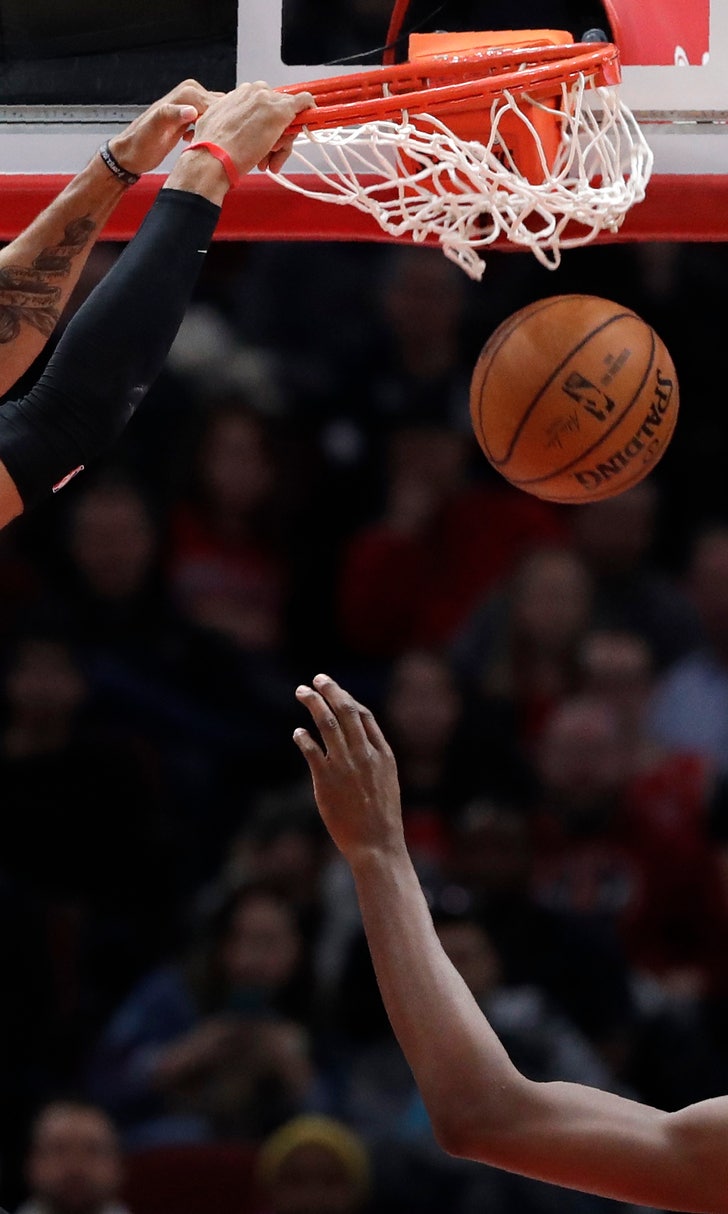 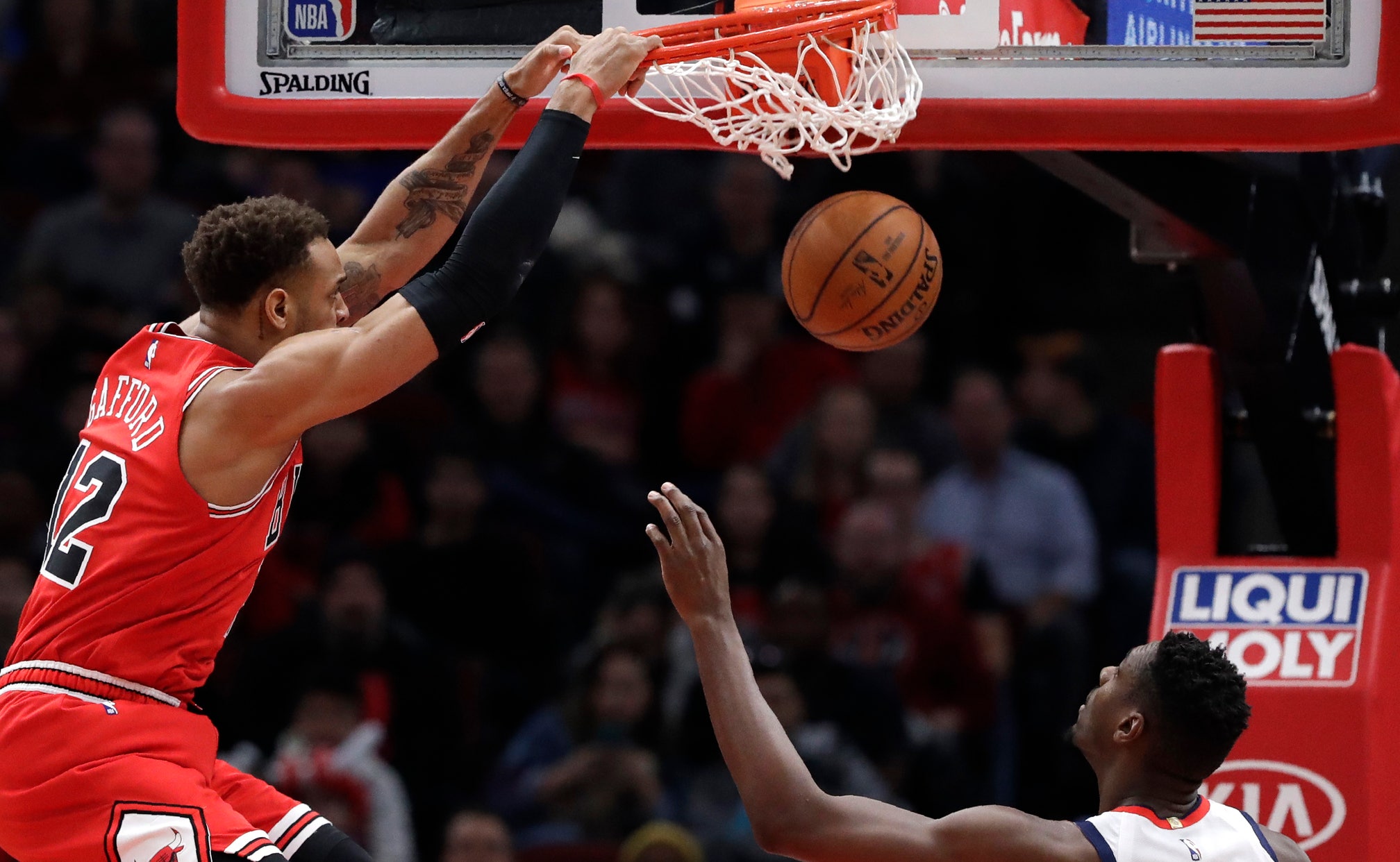 Gafford's thumb was bent back after he picked off a pass by Ian Mahinmi early in the first quarter. The 6-foot-11 Gafford called timeout and ran off the court in the direction of the Bulls' locker room.

X-rays were negative, and the team said he is expected to miss two to four weeks.

Gafford was selected by Chicago in the second round of last year's draft. He was averaging 4.9 points and 2.5 rebounds coming into the game.