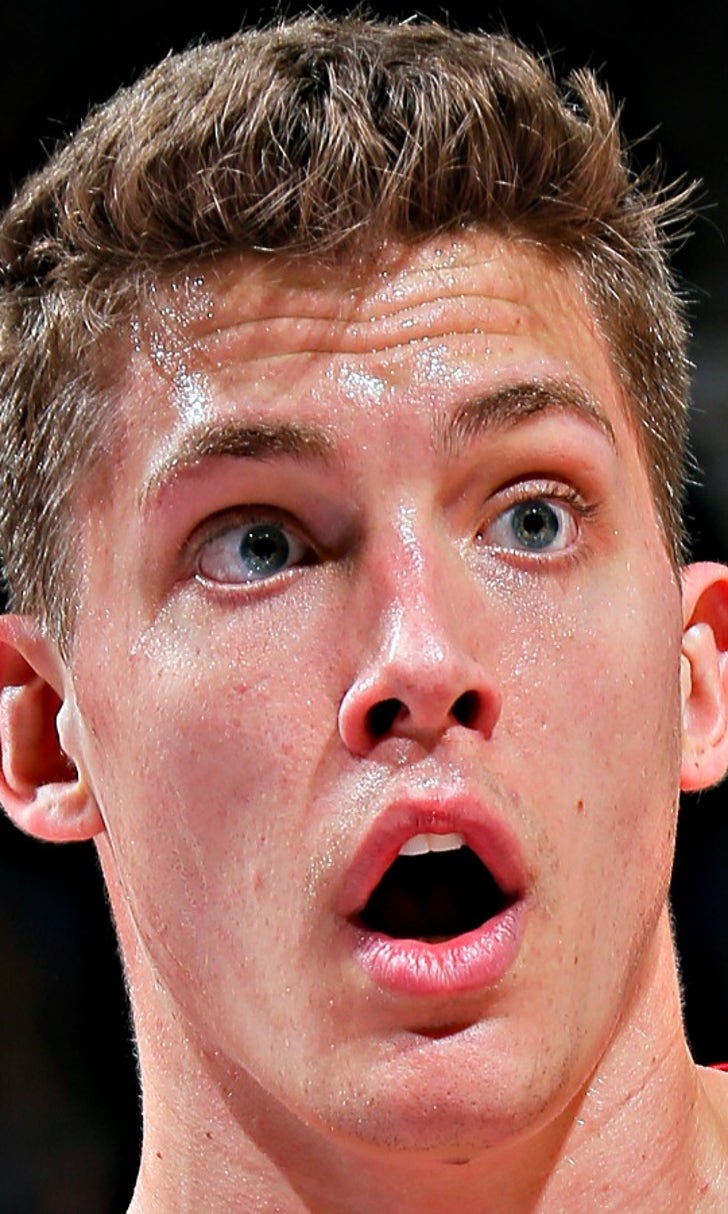 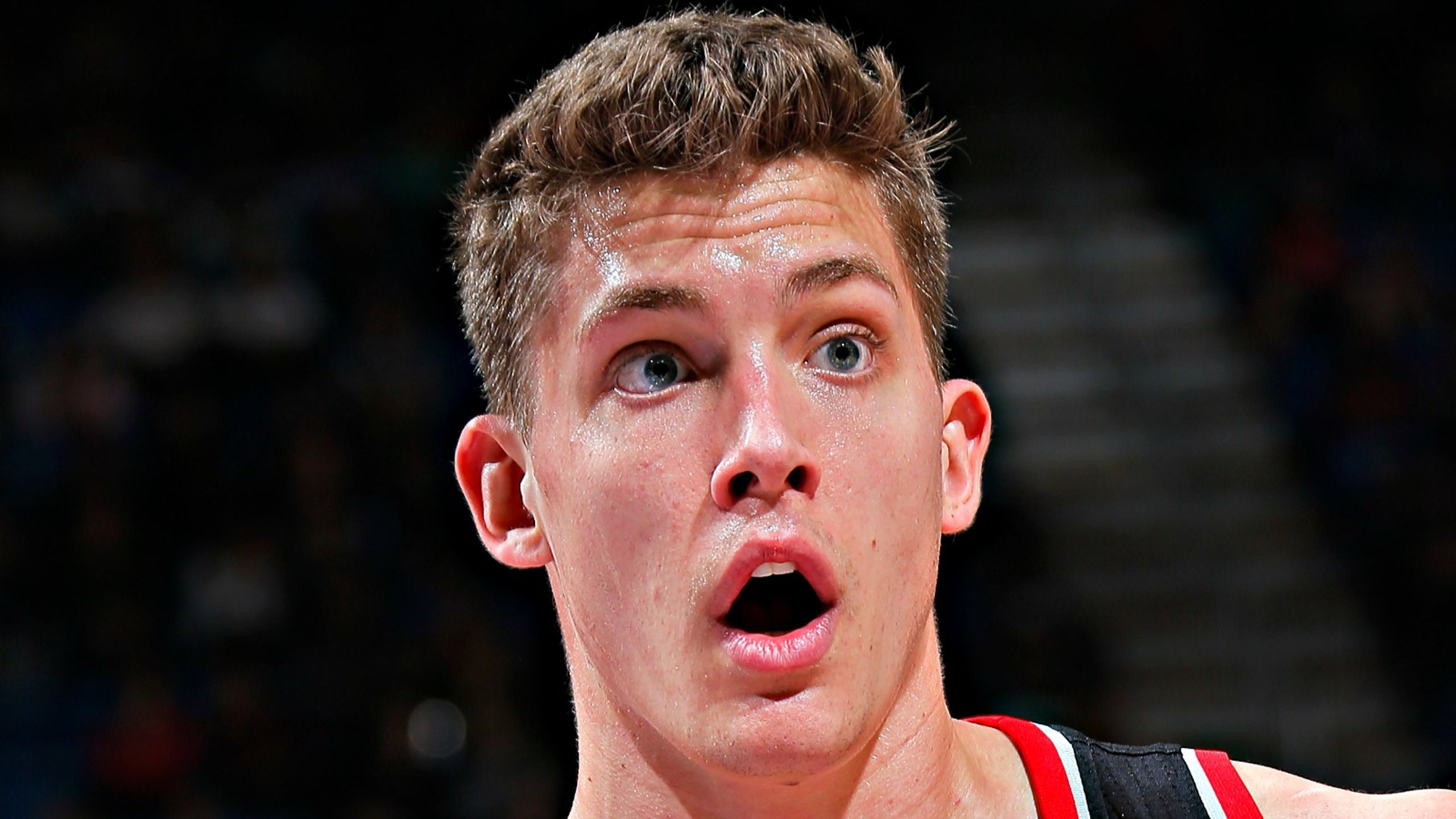 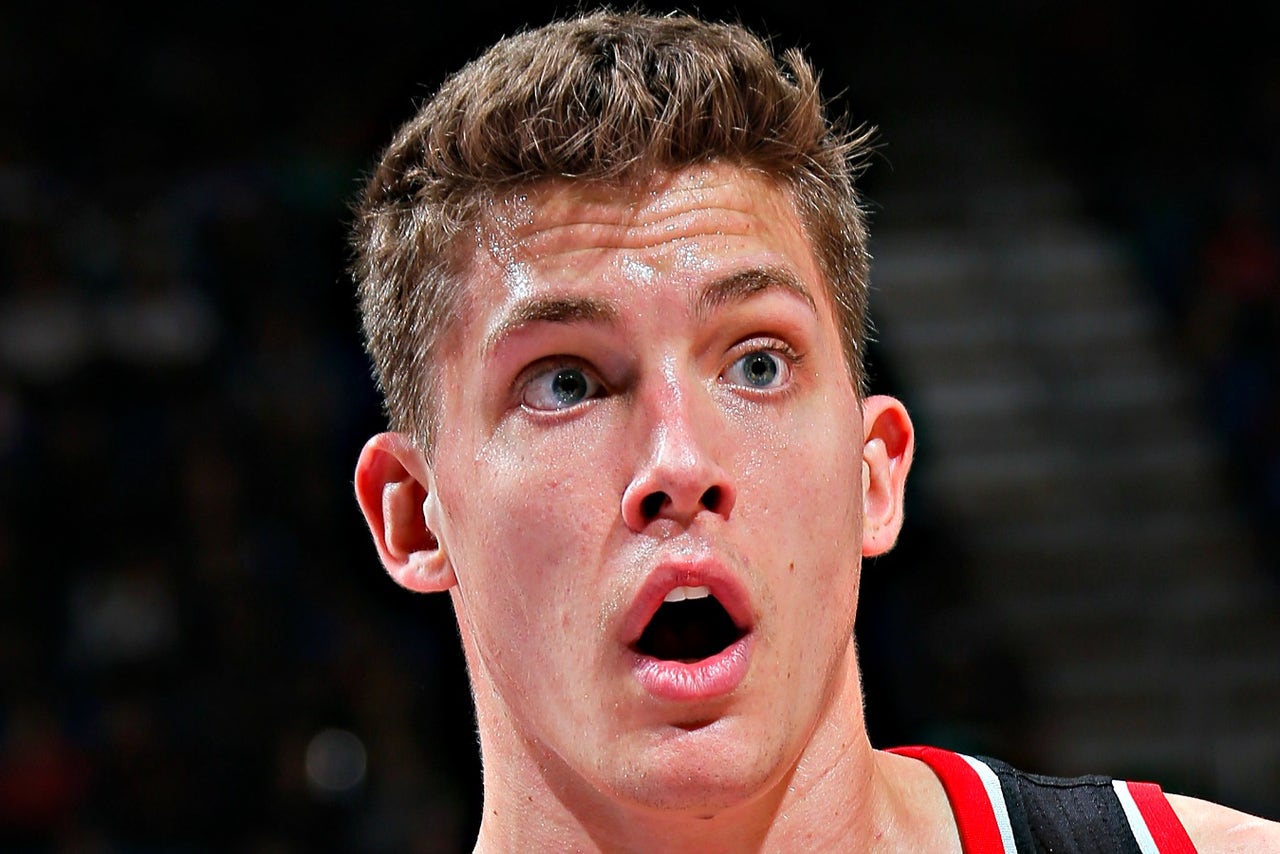 Normally, Bella seems like a very obedient pup who can do no wrong.

But like all dogs, sometimes Bella likes to explore, which she did Thursday during the Trail Blazers' last press conference of the season.

Bella roamed into the interview area when head coach Terry Stotts was speaking to the media.

Leonard had to chase her out of there before she caused any more of a ruckus.

We don't know what Bella did when she got home, but taking a long nap down by the water seems like a good bet. 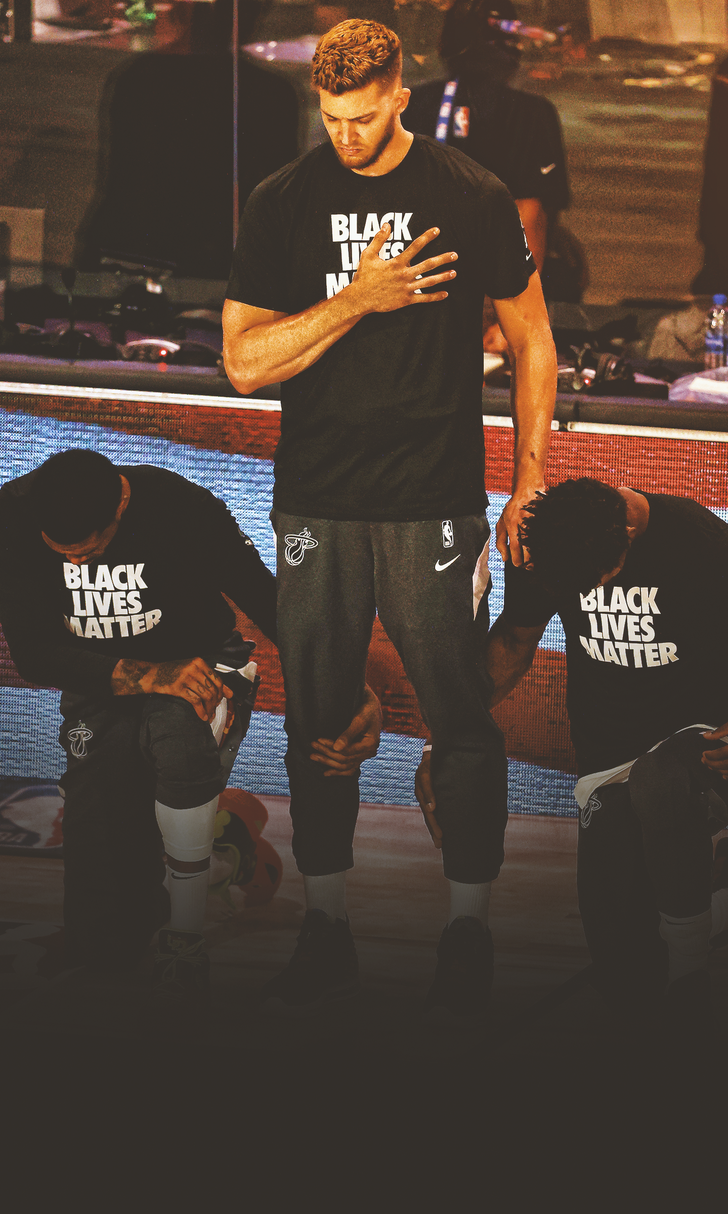 Why Some Players, Coaches Chose to Stand
Most NBA players and coaches have kneeled during the national anthem, but a few have opted out of the new tradition.
August 3, 2020
those were the latest stories
Want to see more?
View All Stories
Fox Sports™ and © 2021 Fox Media LLC and Fox Sports Interactive Media, LLC. All rights reserved. Use of this website (including any and all parts and components) constitutes your acceptance of these Terms of Use and Updated Privacy Policy. Advertising Choices. Do Not Sell my Personal Info