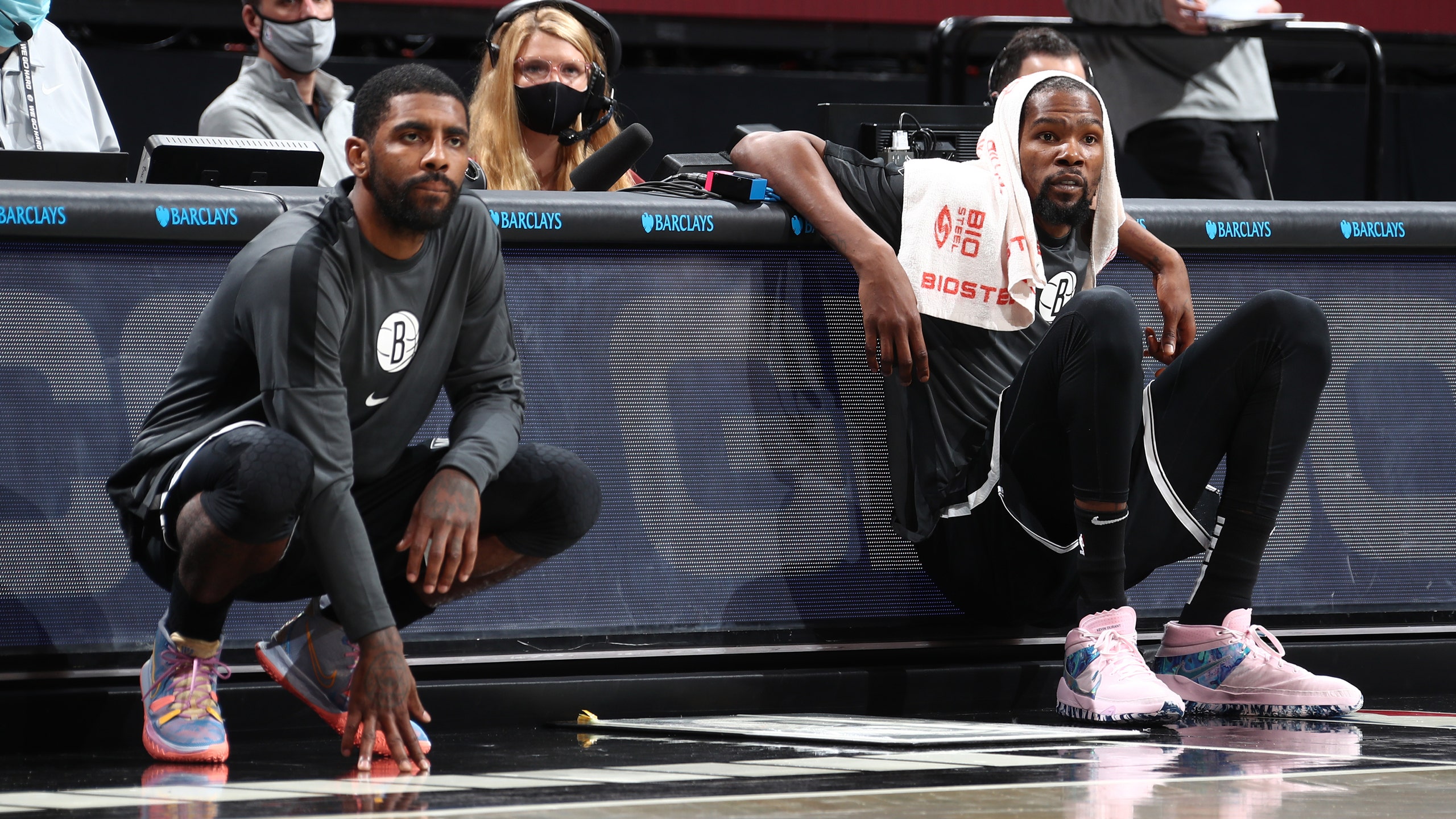 The NBA has become a year-round league, with free agency and the offseason offering nearly as much excitement as the regular season and playoffs.

And now, considering the 2019-20 season ended in October, and the 2020-21 season will begin in just a few short days, even the preseason has become a thing to behold, as the league's stars get prepared for the quickest of turnarounds.

Here are some of the top moments of the NBA preseason so far.

Harden back in the mix

It took a while, but The Beard is back to business.

James Harden has spent the last several weeks asking out of Houston, to the point where he didn't show up to training camp.

However, Harden arrived at practice on Monday and made his preseason debut on Tuesday against the San Antonio Spurs, scoring 12 points in 21 minutes in very Harden-like fashion.

And who knows – maybe the combo of Harden and the newly-acquired John Wall could actually work in H-town.

Not much else needs to be said.

Before Tuesday's game, Steph Curry was in his normal zone.

And during the game, the zone was still occupied by Curry.

And apparently, "Steph" is now a verb.

Even with Steph putting on a show on Tuesday night – he finished with 29 points in 28 minutes – his Warriors did not emerge with a win.

Kyle Guy made sure of it.

It had been 550 days since Kevin Durant had appeared in an NBA game, after rupturing his achlles tendon in Game 5 of the 2019 NBA Finals.

But when he finally returned to the court against the Washington Wizards, making his Brooklyn Nets debut, it was hard to tell that he had missed any time at all.

The Nets first preseason game also marked the return of Kyrie Irving, who was unavailable in the NBA bubble due to shoulder surgery.

If Brooklyn's preseason opener was any indication, the duo is going to be just as good as advertised.

The New Orleans Pelicans opened their preseason journey with a 114-92 victory, and Zion Williamson looked every bit of a beast.

He displayed the burst and finishing ability that made him the top selection in the 2019 NBA Draft, while also dominating on the glass.

And most importantly, he looked healthy.

After a rookie season that was delayed due to a torn meniscus, and then a minute restriction being placed on him during the Orlando restart, Williamson played 33 minutes without consequence.

Coaches on the floor

A point guard is supposed to be an extention of the head coach while on the court, and so far in the preseason, that belief has been on display.

And Portland Trail Blazers superstar Damian Lillard had some words of wisdom for his crew as well.

Both the Suns and Blazers have high expectations heading into the 2020 season, and their two floor generals are a large reason why.

Though he wasn't the top pick in the 2020 Draft, there isn't an incoming rookie with more hype than LaMelo Ball.

He showed why his buzz is through the roof in his first two preseason games with the Charlotte Hornets.

LaMelo dished out four assists in his debut, all of which were highlight-reel material.

He followed that up in his second game, displaying his shooting prowess, as well as his unwavering confidence.

A little over a year after losing Kemba Walker to the Boston Celtics in free agency, the Hornets might have their next big box office attraction in the fold.

Ja Morant received all but one first place vote for Rookie of the Year.

And if his first two preseason games are any indication, he's going to be even better in his sophomore campaign.

After scoring 20 points and dishing out 11 assists in his first preseason contest, Morant followed it up with 17 points and seven assists in the second.

He's also showing off his elite explosiveness, with a new hairstyle, one that has already illicited responses on Twitter.

The rich appear to be getting richer in Los Angeles, with the defending champion Lakers potentially having a second round steal on their hands.

Talen Horton-Tucker has lit up the preseason, in particular the Clippers, to the tune of 52 points across two games, establishiing himself as a name to keep an eye on this coming season.

The performances have been so impressive from the second year guard that it might be hard to keep him off the floor when the regular season starts.

Sports World Honors Kobe And Gigi
On the one-year anniversary of the tragic deaths of Kobe and Gianna Bryant, here's how the sports world paid tribute.
9 mins ago

Remembering Kobe: His Legacy Lives On
The Lakers organization still struggles with the loss of Kobe Bryant. But his legacy inspires them on a nightly basis.
1 hour ago

Remembering Kobe: A Special Bond
Few were closer to Kobe Bryant than Brian Shaw, who looks back daily at their relationship – not in grief, but with joy.
2 days ago