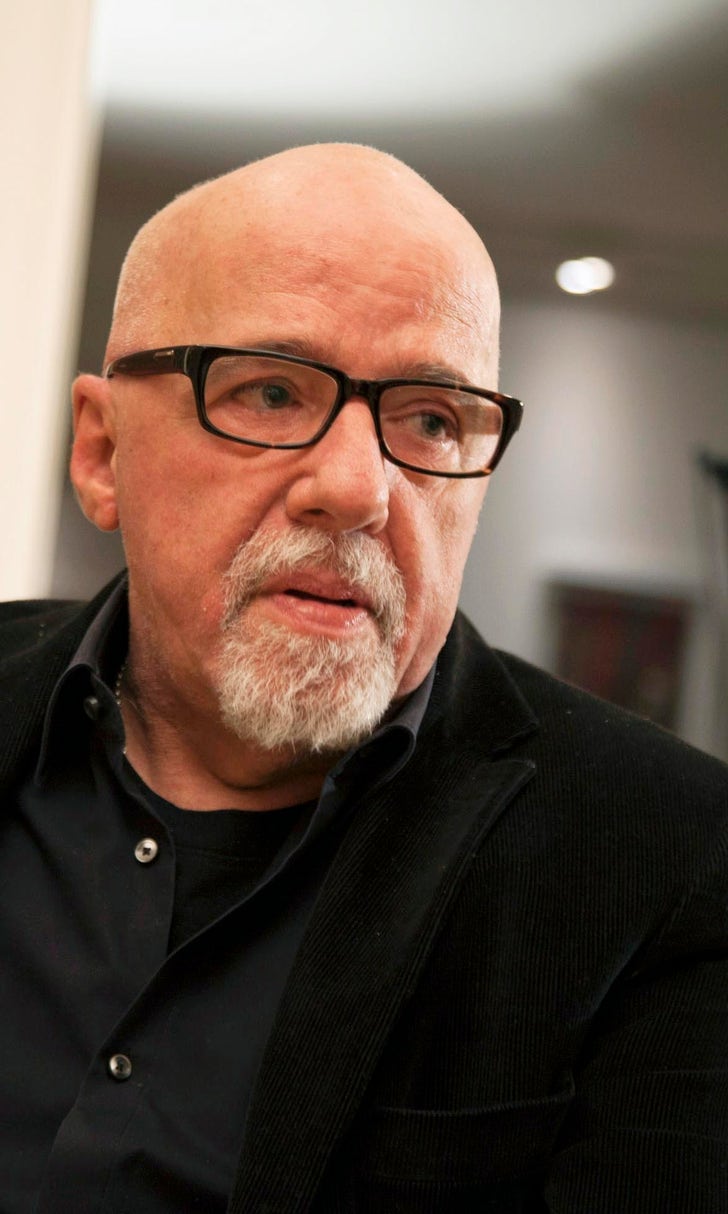 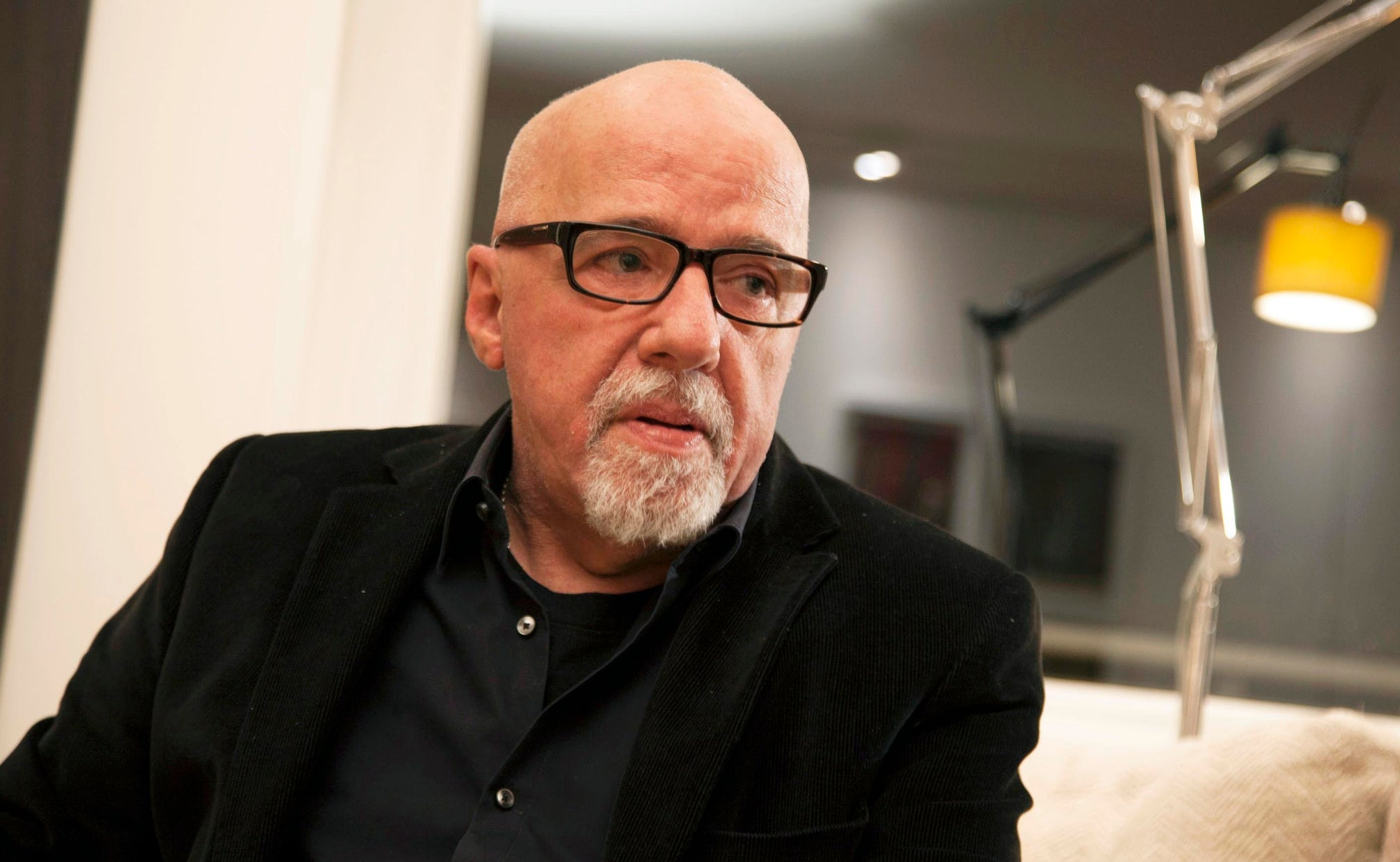 SAO PAULO (AP) — Kobe Bryant and Brazilian writer Paulo Coelho were working together on a children's book, but the author of “The Alchemist” said he deleted the draft after Bryant's death in a helicopter crash.

The 72-year-old novelist told The Associated Press on Monday that the two men started discussing the project in 2016, when Bryant retired after a 20-year NBA career. They began writing a few months ago.

Within hours of hearing of Bryant's death Sunday, Coelho announced that he would delete the draft, rather than finish the book without the 41-year-old five-time NBA champion.

“I deleted the draft because it didn't make any sense to publish without him," Coelho said by phone on Monday from his home in Geneva. “It wouldn't add anything relevant to him or his family.

“That doesn't stop me from writing someday about things I learned from Kobe and how much of a larger-than-life person he was,” Coelho said. "But the children's book did not make sense anymore."

Coelho's decision disappointed many of Bryant's fans, who flooded the writer's social media channels asking for the draft not to be erased.

Bryant was a fan of Coelho's and called “The Alchemist” his favorite book. He recommended it to everyone from former teammate Kyrie Irving to Rob Pelinka, his former agent who now runs the Lakers' basketball operations.

Pelinka read a passage from the book before a news conference in July 2018 shortly after the Lakers signed LeBron James, who was photographed reading “The Alchemist” before a shootaround in the 2018 Eastern Conference finals when he played for the Cleveland Cavaliers.

Coelho, who has sold tens of millions of books, said the idea behind his collaboration with Bryant was to inspire underprivileged children to overcome adversity through sports.

“Kobe was always very concerned about making a book that was a positive example for children, especially those coming from humble beginnings,” Coelho said.

Bryant's 13-year-old daughter Gianna also died in the crash, along with seven others. Bryant has three other daughters.

The book project was very casual. After not communicating for several months, Bryant sent a message to Coelho in August, saying “Let's right that book together.” He then texted the correct spelling of “write."

“It went from there. Little by little we were going ahead,” Coelho said. He did not reveal how many pages had been written or whether the book already had a title.

Bryant's Granity Studios published middle grade and young adult novels. It also put out the player's autobiography, “The Mamba Mentality: How I Play," released in 2018.

“I saw him enough times to assure he had much more than sports on his mind, it wasn't all about competition," Coelho said. “His tragic death has shown already how he was important to the world, not only to the United States. We will discuss his legacy for many years, much beyond sport."

Happy Thanksgiving To The People
Before picking which sports stars should join the Thanksgiving dinner table, Charlotte Wilder thanks you, the sports fan.
27 mins ago

The Lakers Are Owning The NBA Offseason
The Lakers didn’t wait until Black Friday to get their hands on some of the juiciest bargains of the year, Martin Rogers writes.
18 hours ago

Tinseltown Tussle
The rivalry between the Lakers and Clippers has spilled into the offseason. Who's winning this Hollywood fracas so far?
2 days ago
those were the latest stories
Want to see more?
View All Stories
Fox Sports™ and © 2020 Fox Media LLC and Fox Sports Interactive Media, LLC. All rights reserved. Use of this website (including any and all parts and components) constitutes your acceptance of these Terms of Use and Updated Privacy Policy. Advertising Choices. Do Not Sell my Personal Info