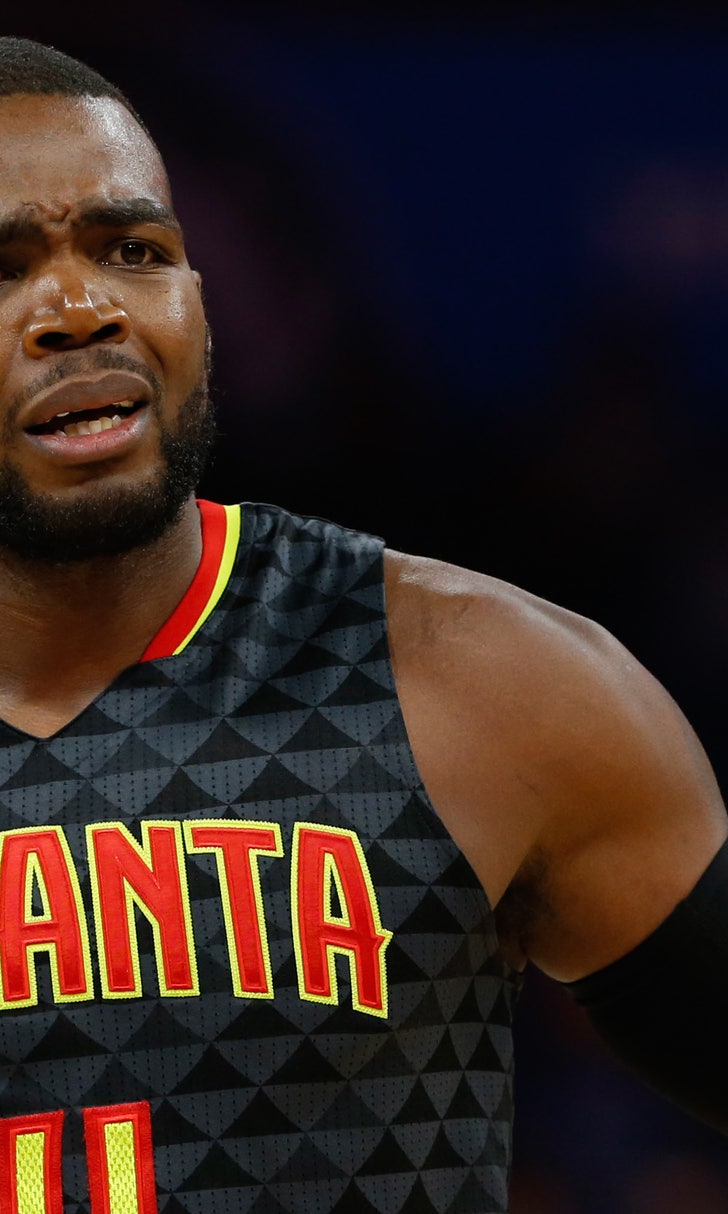 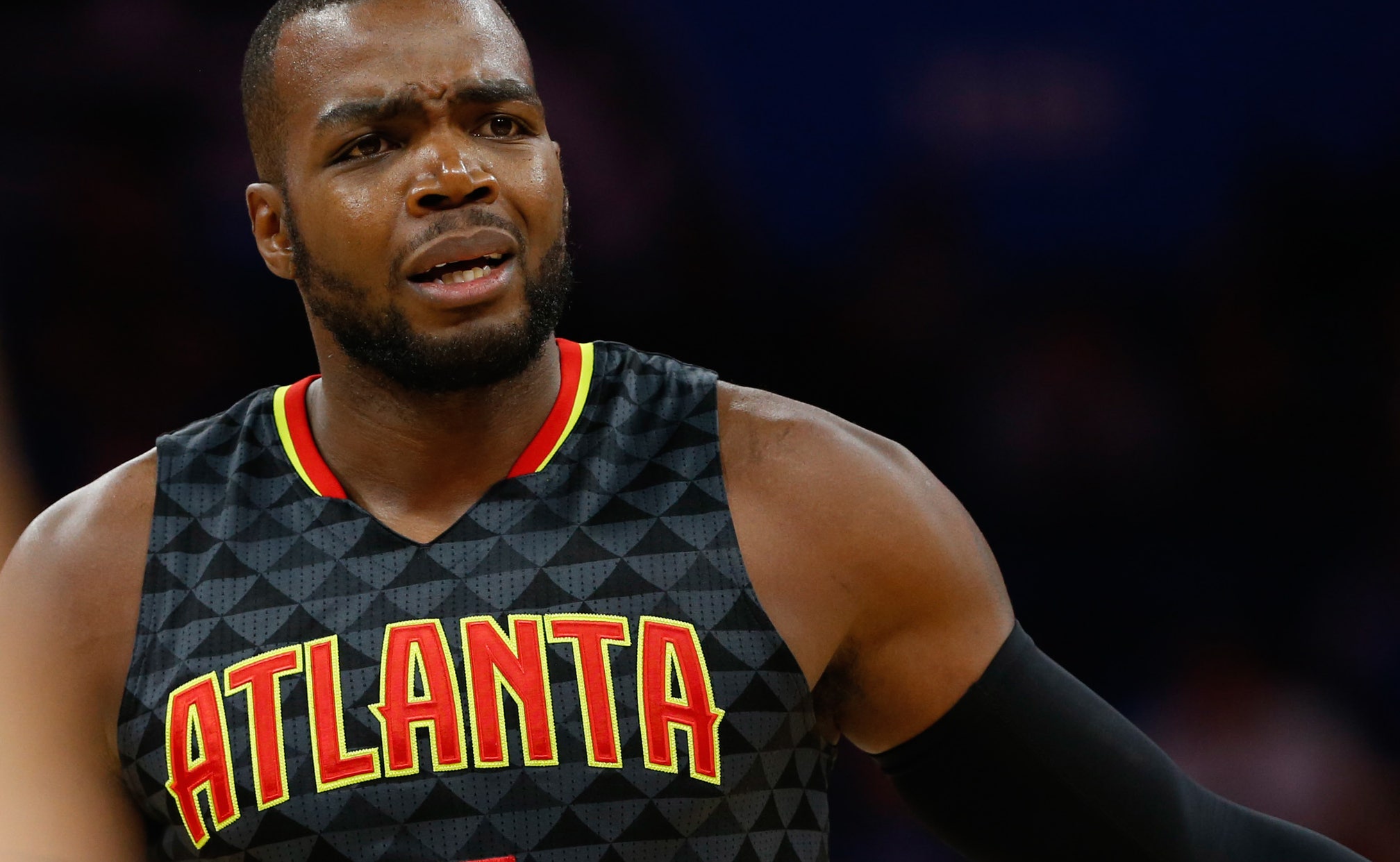 The Atlanta Hawks’ best player, Paul Millsap, was named as a reserve to the Eastern Conference All-Star team.

Atlanta Hawks starting power forward, and best player, Paul Millsap has been named to the Eastern Conference All-Star team. His selection was announced Thursday night on TNT. This will be the fourth consecutive All-Star Game appearance for Millsap. Millsap is averaging 18 points, 8.1 rebounds, and 3.8 assists per game on 44.4 percent shooting and 33.5 percent from three-point distance.

The 2017 NBA All-Star Game will be played on Feb. 19 at Smoothie King Center in New Orleans.

This honor is well deserved. Millsap has been instrumental in Atlanta’s turnaround this season and is one of the most versatile players in the NBA.