AP Source: Pistons getting Galloway on a 3-year deal

Free agent point guard Langston Galloway has agreed to a three-year deal with the Detroit Pistons, a person with knowledge of the situation said Saturday.

The person spoke to The Associated Press on condition of anonymity because the deal cannot be finalized until the July 6 end of the moratorium. ESPN first reported the agreement, saying it was a $21 million deal.

Detroit would be Galloway's fourth team in four NBA seasons, after stints with New York, New Orleans and Sacramento. He averaged 7.9 points in 74 games with the Pelicans and Kings last season.

The Pistons also signed first-round draft pick Luke Kennard on Saturday. The 6-foot-6 Kennard, of Duke, was the 12th pick in this year's draft. 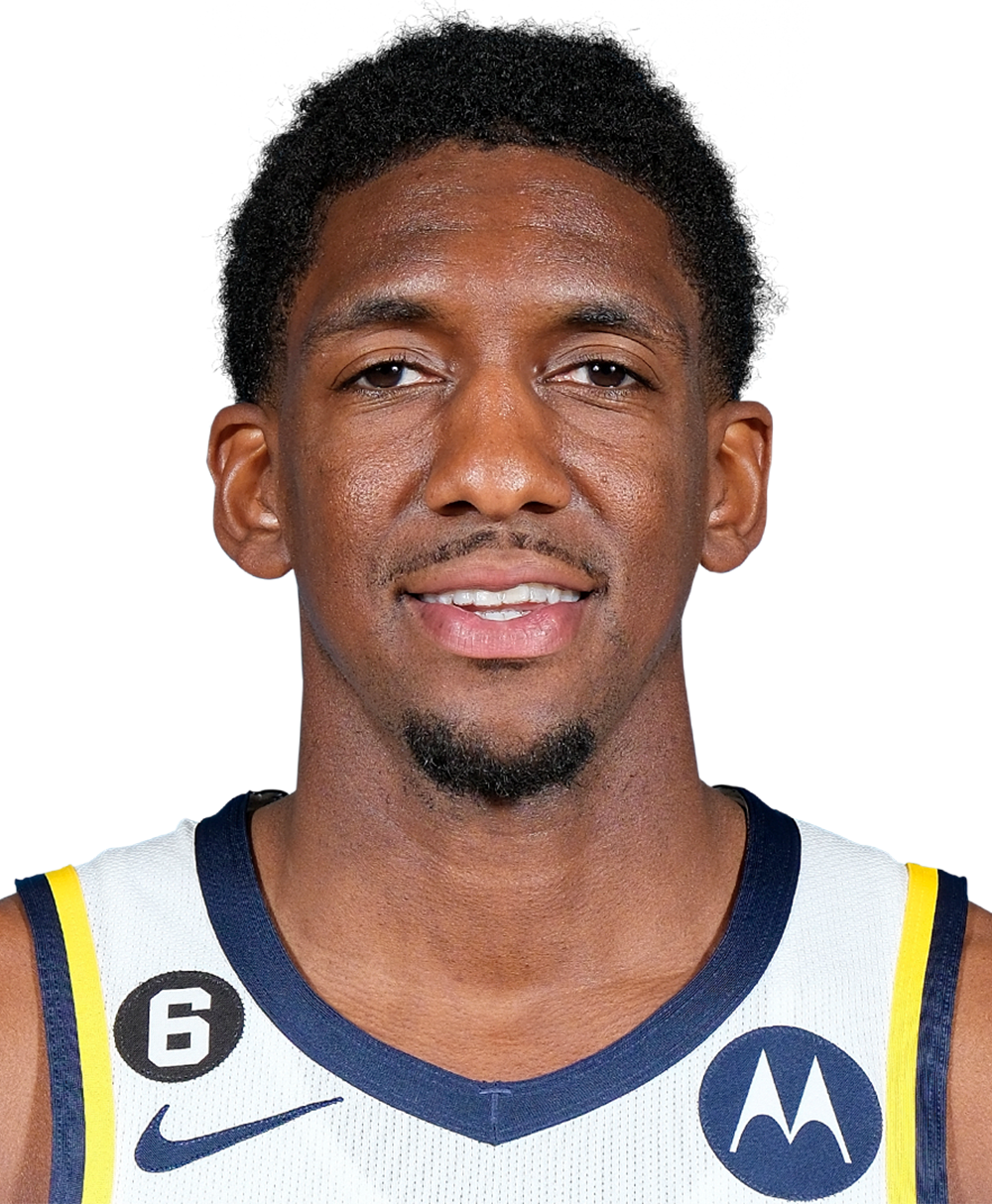