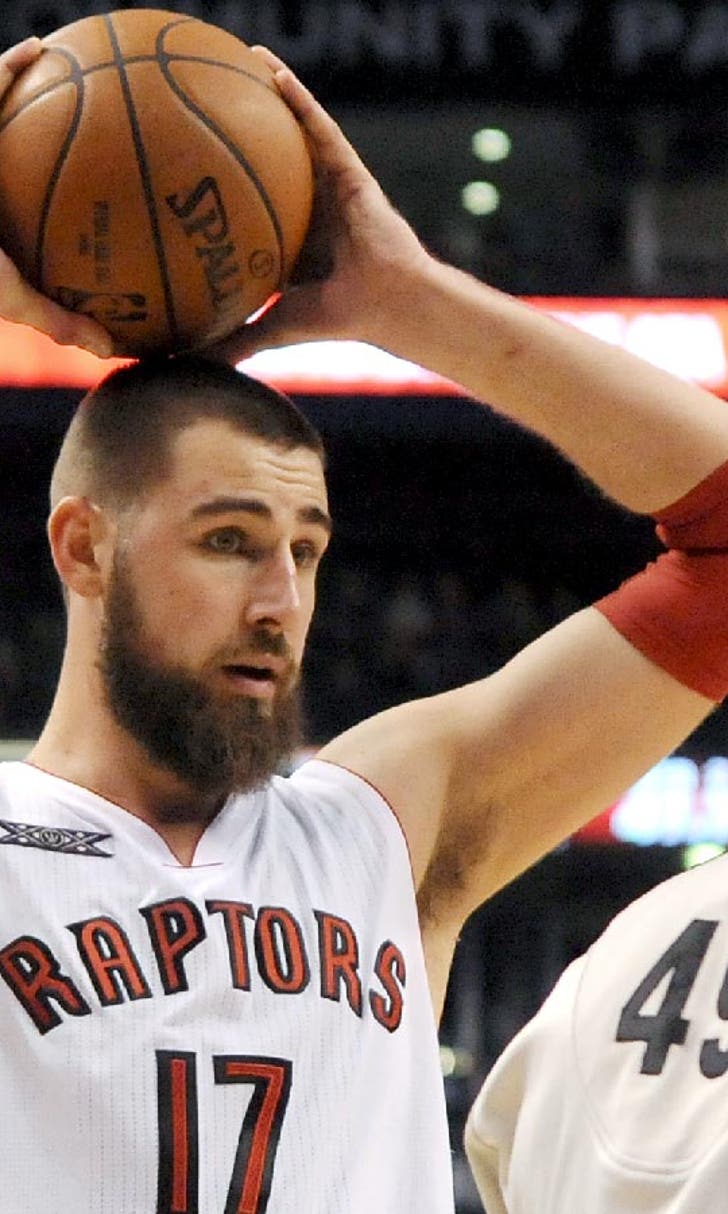 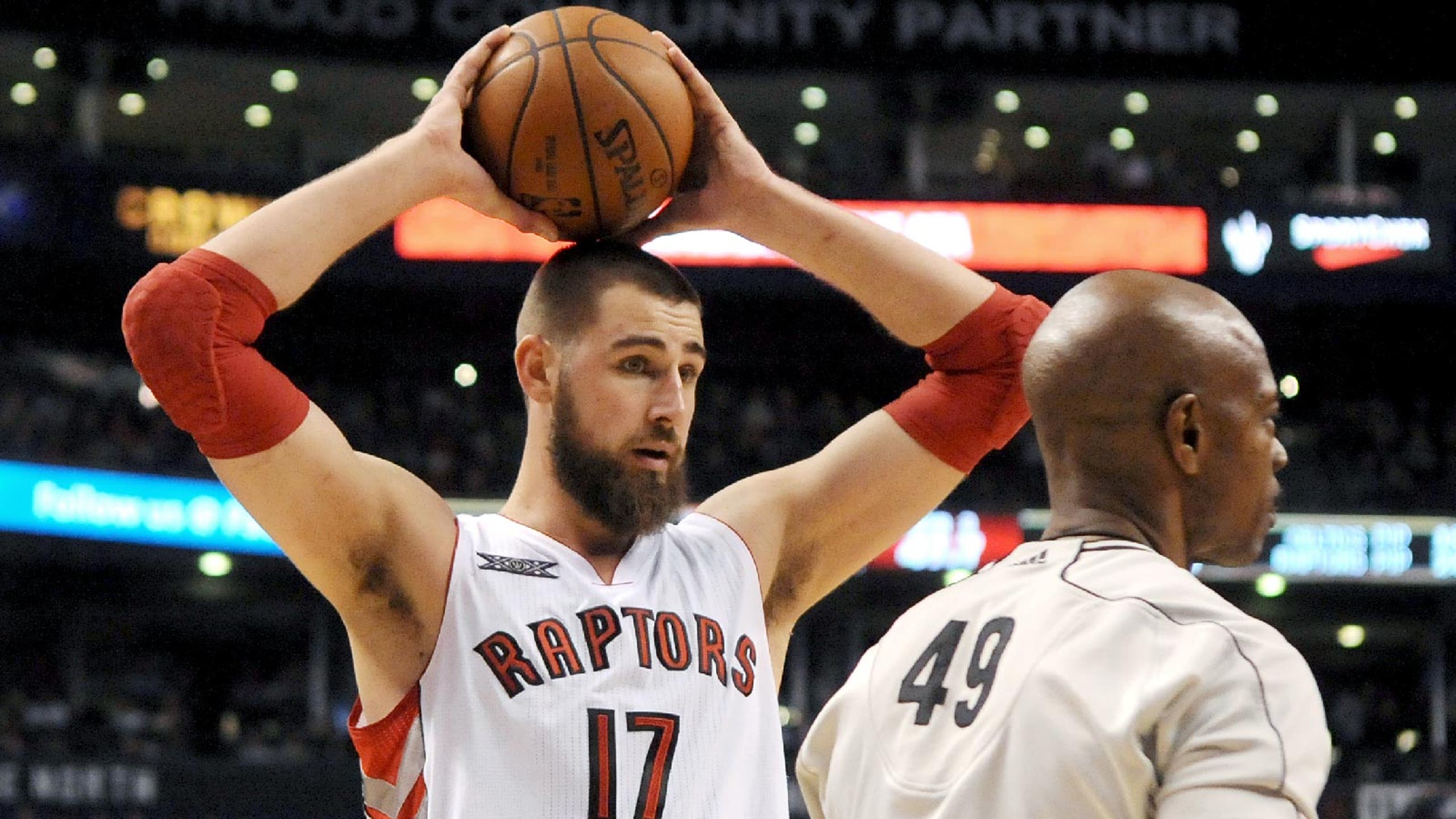 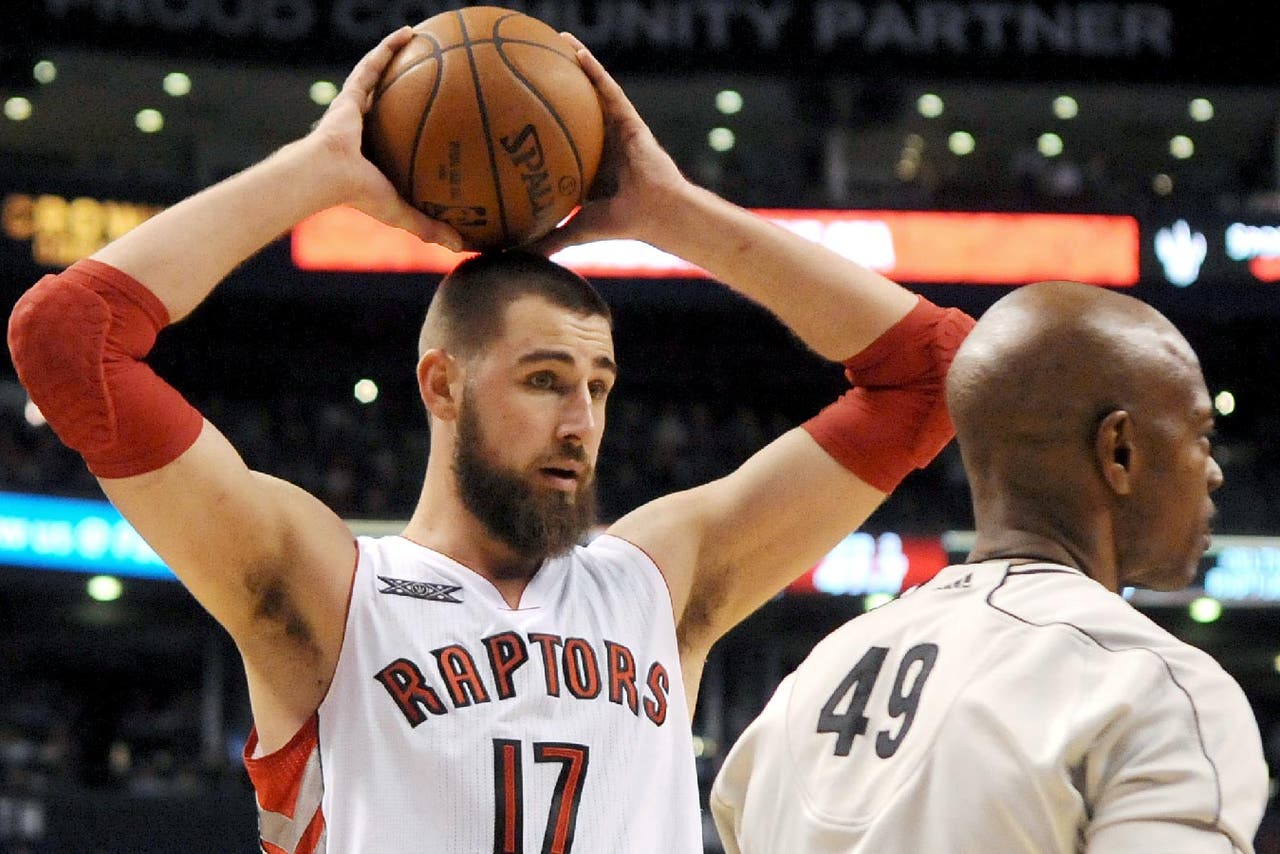 They get an early opportunity to make a statement when they host the Raptors on Friday night in the second game for each team.

Boston showed off the deep roster general manager Danny Ainge has built in Wednesday's opener. Isaiah Thomas had 27 points and seven assists to lead a Celtics bench that outscored Philadelphia's reserves 67-15 in a 112-95 home victory.

"Well our bench has to be a great source of energy, scoring for us and everything else for us," coach Brad Stevens said.

"That's my job. I've got a job to do. I have confidence in myself and my teammates do, too," said Thomas, who was acquired from Phoenix at last season's trade deadline.

The win improved Boston to 25-12 since Feb. 3, tying for the second-most victories in the NBA in that stretch. Defending champion Golden State leads the way with 31.

Two of those 25 wins have come against Toronto, but they were by a combined three points in April. The Raptors got things going Wednesday with a 106-99 win over visiting Indiana, relying mostly on their starters.

"That's exactly why he's here," DeRozan said of Carroll, who came over from Atlanta on a four-year deal worth $60 million. "He brings that toughness and that defensive mindset with the things he's able to do offensively."

Toronto scored 37 points in the first half before holding a 69-54 advantage the rest of the way.

"I will admit that we were nervous to start the game," Lowry said. "Not knowing who we are and how we were going to play together. We settled down and started taking the shots that were there."

Kelly Olynyk played in all four meetings for Boston and averaged 15.0 points. He'll be making his season debut after sitting out Wednesday while serving a one-game suspension for his role in Cleveland forward Kevin Love's left shoulder injury in the first round of last season's playoffs.

Boston has won 21 of the last 25 meetings at home.

Coach Kyle For The Raptors?
When the Raptors announced the bulk of their coaching staff had been sidelined, fans called for Kyle Lowry to take the reins. Why not?
2 days ago

Celtics End The Raptors' Reign
Jayson Tatum showed he's blossoming into a superstar before our very eyes as Boston took a familiar postseason step.
September 12, 2020
those were the latest stories
Want to see more?
View All Stories
Fox Sports™ and © 2021 Fox Media LLC and Fox Sports Interactive Media, LLC. All rights reserved. Use of this website (including any and all parts and components) constitutes your acceptance of these Terms of Use and Updated Privacy Policy. Advertising Choices. Do Not Sell my Personal Info