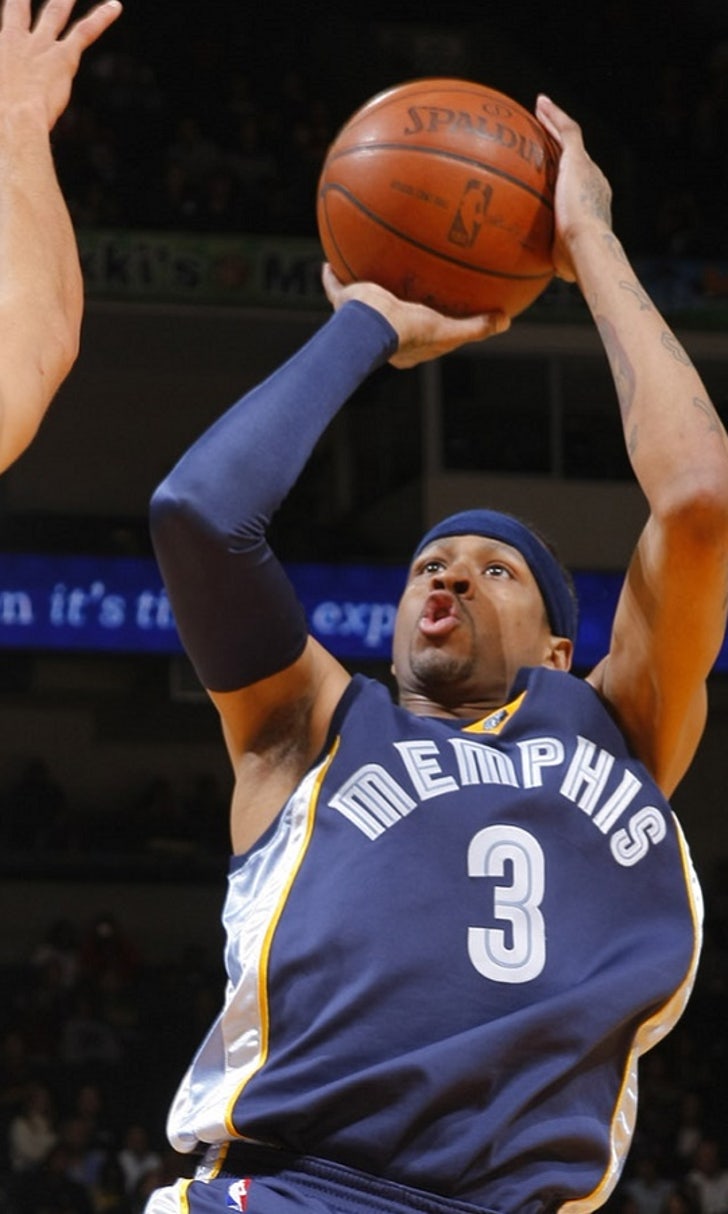 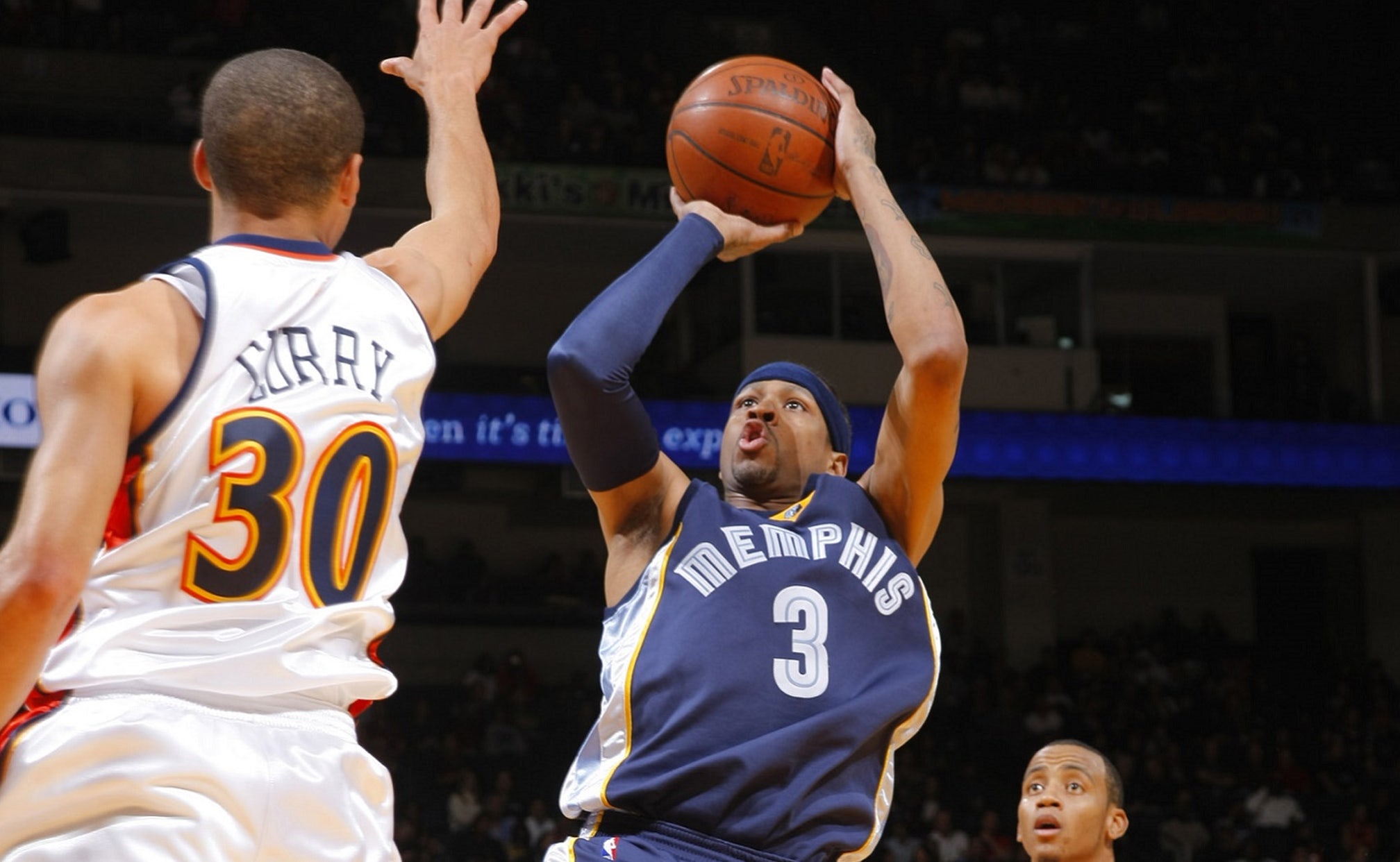 previous story
Top-ranked Djokovic, Williams advance in Indian Wells
next story
Sydney Leroux and Dom Dwyer are having a boy

Allen Iverson is a bigger Steph Curry fan than you are 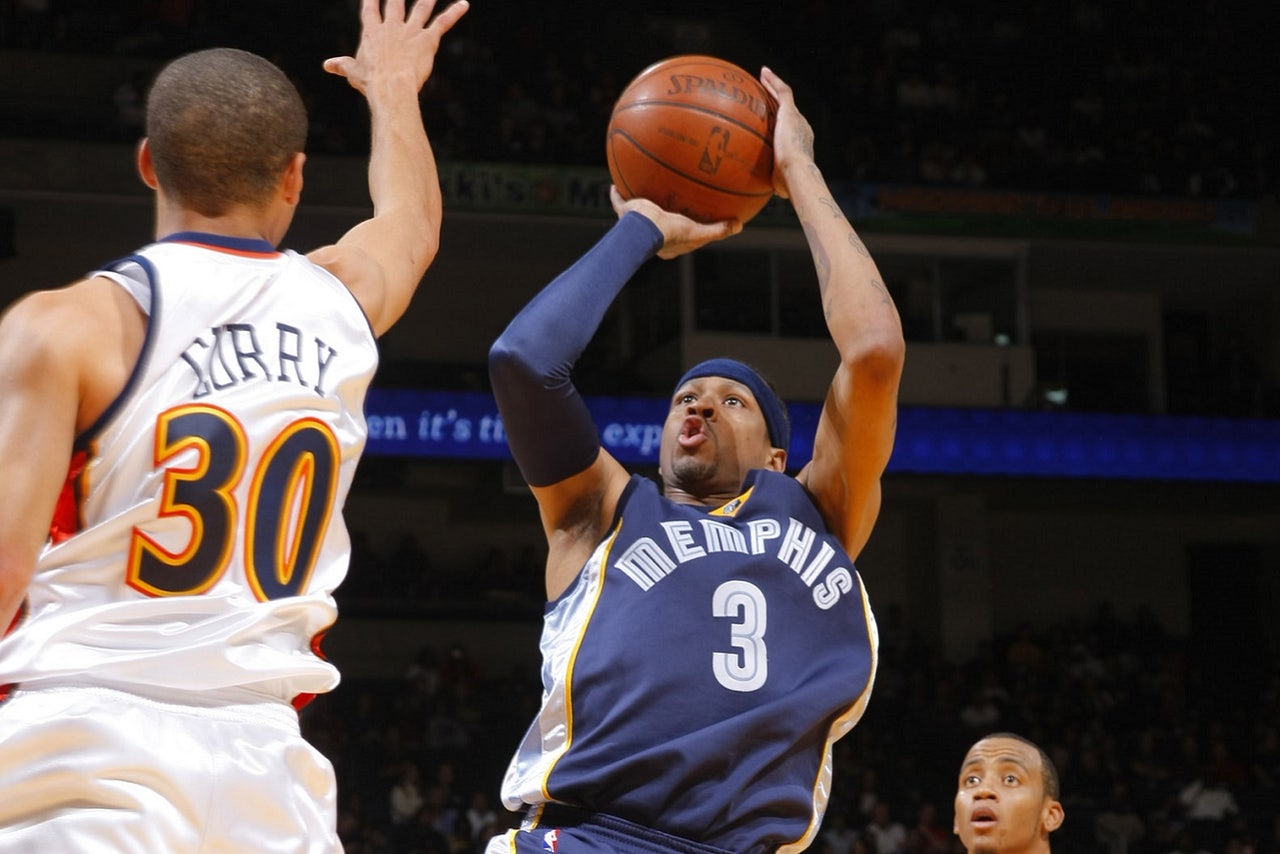 Few players in NBA history have been as dominant and dimunitive as Allen Iverson.

Now, Golden State Warriors point guard Stephen Curry is slightly larger than his Hall-of-Fame-finalist counterpart, so you'd expect him to fare a little bit better than the former Philadelphia 76ers guard. That's fair. But according to Iverson, the reigning MVP is way beyond even his own lofty heights -- and someone you can mention in the same breath as Michael Jordan, as Iverson did at a recent 76ers charity event:

It's true, AI. We've definitely not seen anything exactly like Curry before, although 'Pistol' Pete comes kind of close. And it's not the first time that Iverson has talked about how good Curry is -- or how similar they might be. Before the Warriors won the 2015 title, Iverson admitted that Curry has better handles than he ever did. And last month, Iverson called Curry "unreal" and again said that he's never seen anything like this.

Even a comparison between Iverson and Curry isn't really fair. For one thing, the latter has already made 450 more total 3s in his regular-season career than Iverson did in 914 career games.

Let that sink in for as second. We know Iverson was never much of a 3-point shooter, but he could chuck with the best of them -- except, you know, he can't hold a candle to Curry. And he seems okay with that.

So we thank the Answer for joining Reggie Miller in the small but growing community of former players who appreciate Curry. After all, what choice do we have? It's his basketball world.