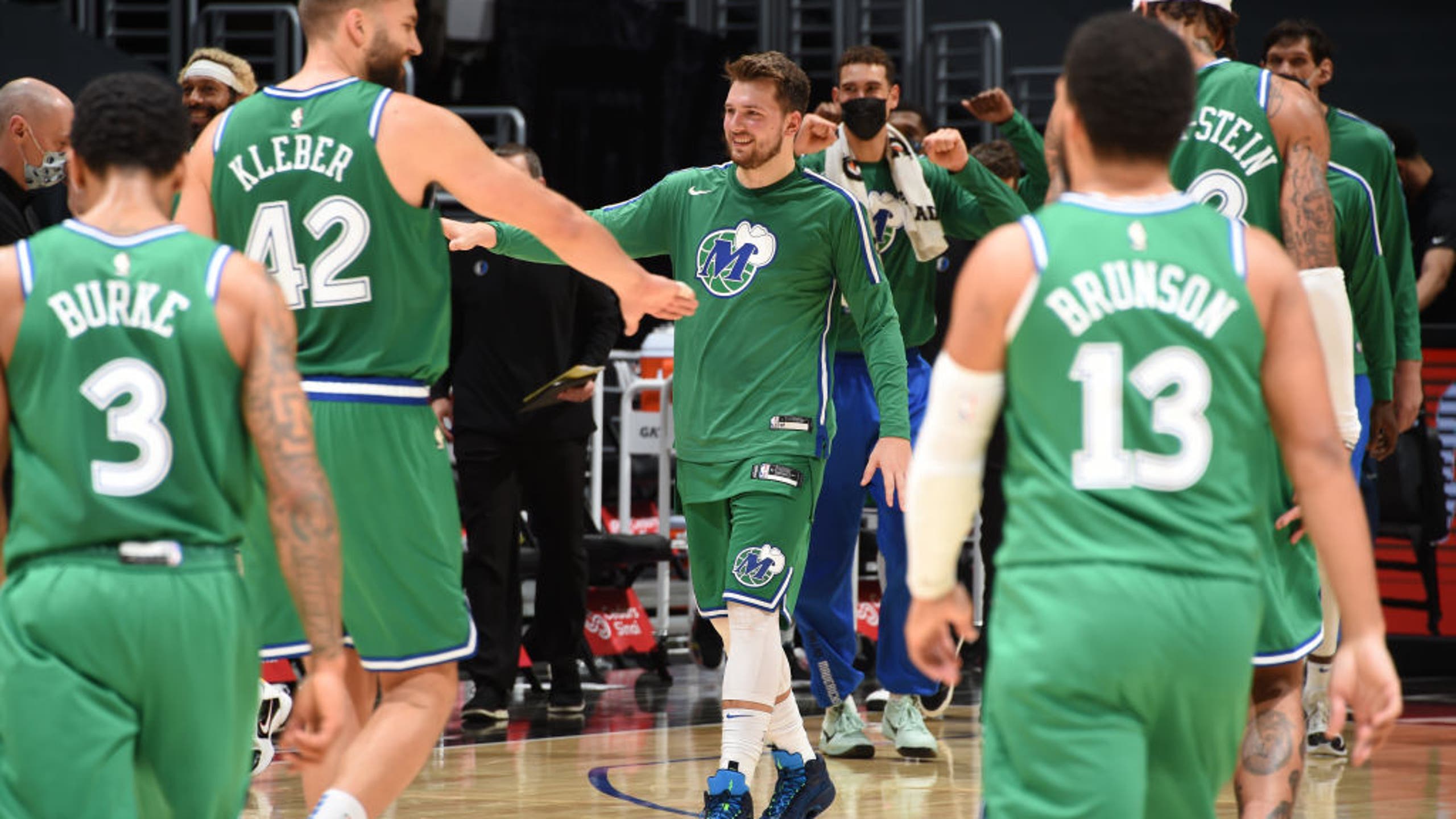 At 12:20 p.m. PT, @LAClippers tweeted the team's starting lineup before its matchup with the Dallas Mavericks.

There's a good reason why @LAClippers ignored social media for over 120 minutes.

Simply put, nothing good happened for LA during that two hours and change, as the Mavericks laid a historic beatdown on Los Angeles.

After LA took a 2-0 on a Paul George jumpshot to start the day, the game was essentially over.

And in the second quarter, things just got worse for the Clippers, who were without superstar Kawhi Leonard after he took a nasty elbow from teammate Serge Ibaka in a Christmas Day win over Denver, which sidelined him on Sunday with a mouth laceration.

Dallas held LA to just 14 points in the second frame, but scored 41 itself, taking a 77-27 lead into the break.

But it was all for naught. The stats were already rolling in on Twitter.

And so were the jokes.

It's one loss, and the Clippers are still 2-1 on the season, owning wins over the defending champion Los Angeles Lakers and newfound rival, the Denver Nuggets.

Regardless – it could take awhile to live that one down.