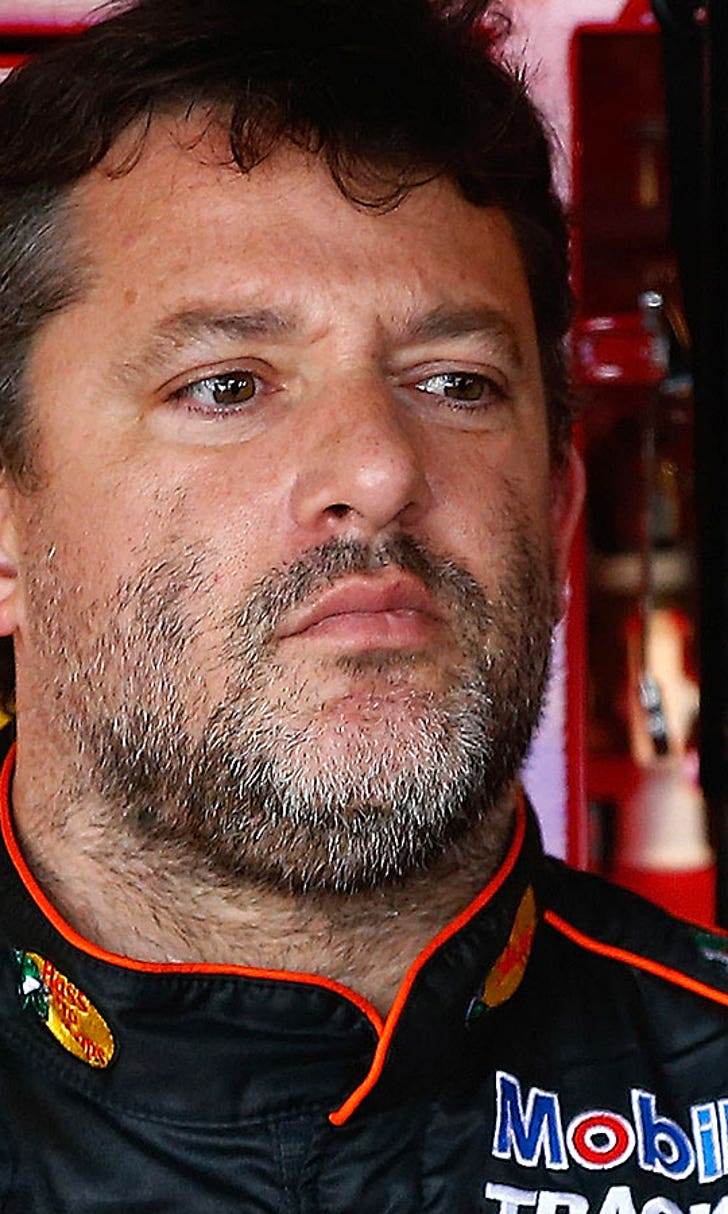 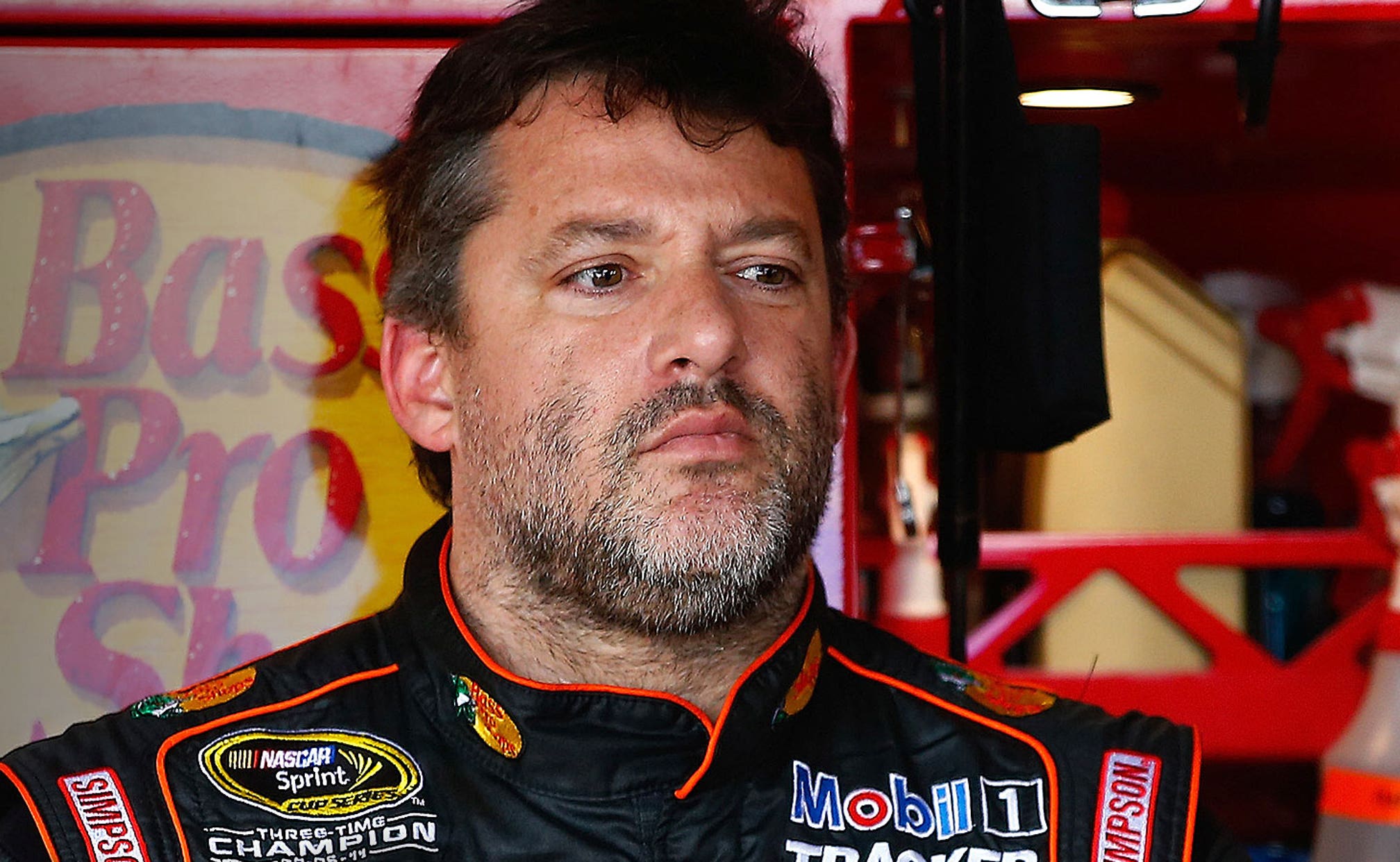 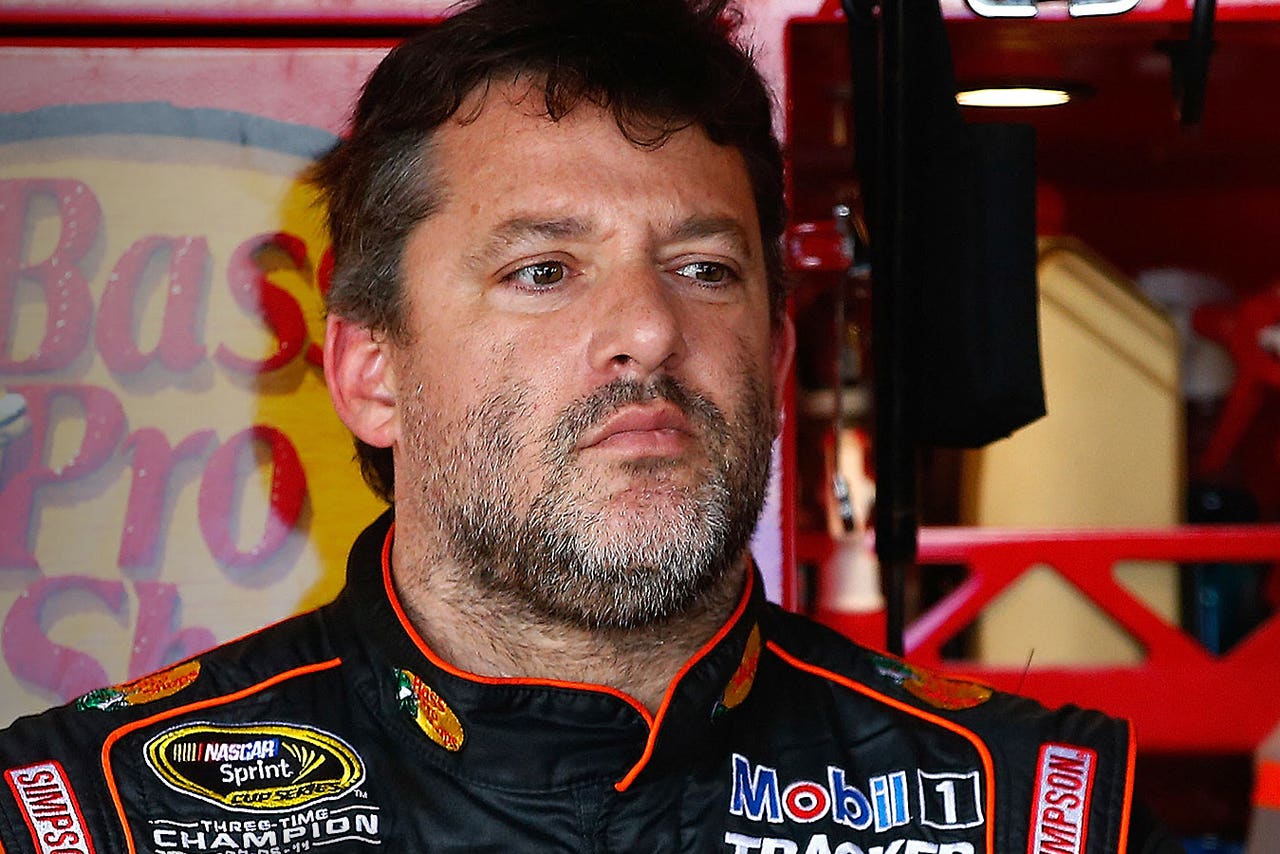 There were days when NASCAR star Tony Stewart couldn't get out of bed. It was a chore to take a shower, to leave his room. The television was on, he would stare at it, and have no idea what he was watching.

He didn't care about motor racing. He didn't want to talk to anyone, let alone face his family, friends or other drivers. Stewart's grief over the death of Kevin Ward Jr. was overwhelming, and he couldn't find his way out of the fog.

Stewart spent three weeks in seclusion at his Indiana home after the car he was driving struck and killed Ward at a dirt track in upstate New York on Aug. 9. He describes those weeks as the darkest of his life.

"I know 100 percent in my heart and in my mind that I did not do anything wrong. This was 100 percent an accident," Stewart told The Associated Press on Thursday in his first interview since a grand jury decided he would not be charged in Ward's death.

On the advice of legal counsel, Stewart would not describe what he remembers about the crash at Canandaigua Motorsports Park.

Ward and Stewart were racing for position when Ward crashed, exited his vehicle and walked down the dark track in an apparent attempt to confront Stewart. A toxicology report found Ward also had marijuana in his system.

Ward's family has said "the matter is not at rest," and Stewart may still face a civil lawsuit.

Sitting on the couch of his North Carolina home, a sprint car race in Arkansas on mute on the television, Stewart said not being able to talk about what happened is extending his anguish.

"It keeps me from moving forward. It just stays there, hanging over my head," Stewart said.

Ward and Stewart didn't know each other, and Stewart doesn't recall them ever talking. He laments that in the scrutiny that followed -- some questioned if Stewart had tried to intimidate Ward for stepping on the track -- that the loss of the 20-year-old driver and his promising career fell to the background. He said he can't imagine how the Ward family is feeling.

"I guess the end result is I don't blame them for anything they say," he said.

Understanding how to deal with his grief and getting back on the track was difficult. Stewart has had his share of controversy and drama in his volatile but successful 16-year NASCAR career; none of it prepared him for the emotions he felt following Ward's death.

He said he needed professional help to cope with the situation, and asking for assistance wasn't easy. Stewart, 43, isn't married, has no children, and keeps a tight inner circle. He's a solitary figure of sorts, someone who broods and stews alone, and opening himself up for self-examination was a monumental task.

He had no choice.

His tumble into depression began almost immediately. Stewart left Canandaigua after the crash and went to Watkins Glen, where he was scheduled to race the next morning. It was roughly 2 a.m. when he got back to his motorhome, and he looks back now and says he was in shock.

But Stewart is a racer through and through, and racers pick themselves up and race. So that's what he told his team he would do. But when he woke up the next morning, he realized immediately he was in no condition to be in a car, nor did he have the desire to drive.

It was first of three races he sat out.

"You race hurt, you race sick, and that's the way racers have always been," he said. "You say you can go do what you need to do, and then it becomes very clear that you can't."

But with the three other cars he co-owns at Stewart-Haas Racing continuing, he had to go back to work eventually, and he had to get out of his house. If he didn't give himself a routine, he would never begin to heal.

So Stewart returned to the track at the end of the August, racing at Atlanta, where he received a rousing ovation from the crowd during driver introductions. It wasn't easy going to the track -- it still isn't -- and although he's back in his car, his life is far from normal.

At home in North Carolina, Stewart barely steps outside the house. He needed a hairdresser to come to his place just to get a much-needed haircut.

Focus comes whenever he pulls on his helmet and fires up his engine. Though his performance has been horrific by his own standards in his last three races, getting back into the car is a step toward normalcy.

The rest of the time? A day feels like a month. His mind wanders, his emotions get the best of him.