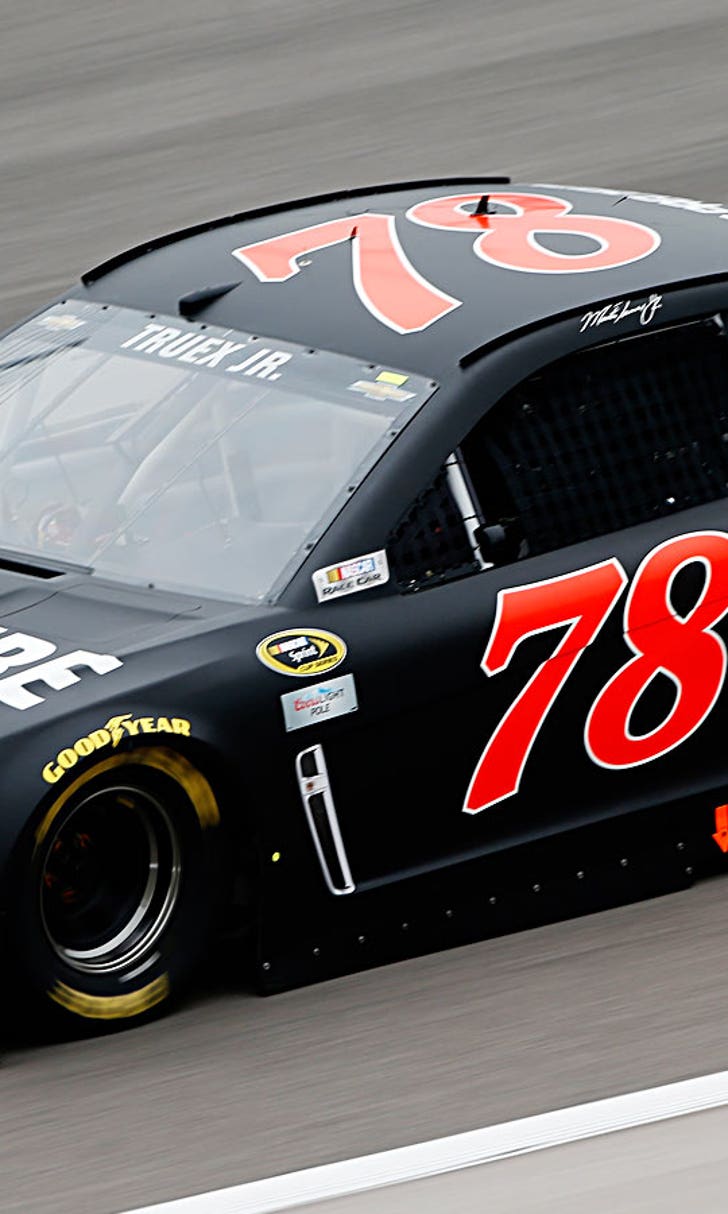 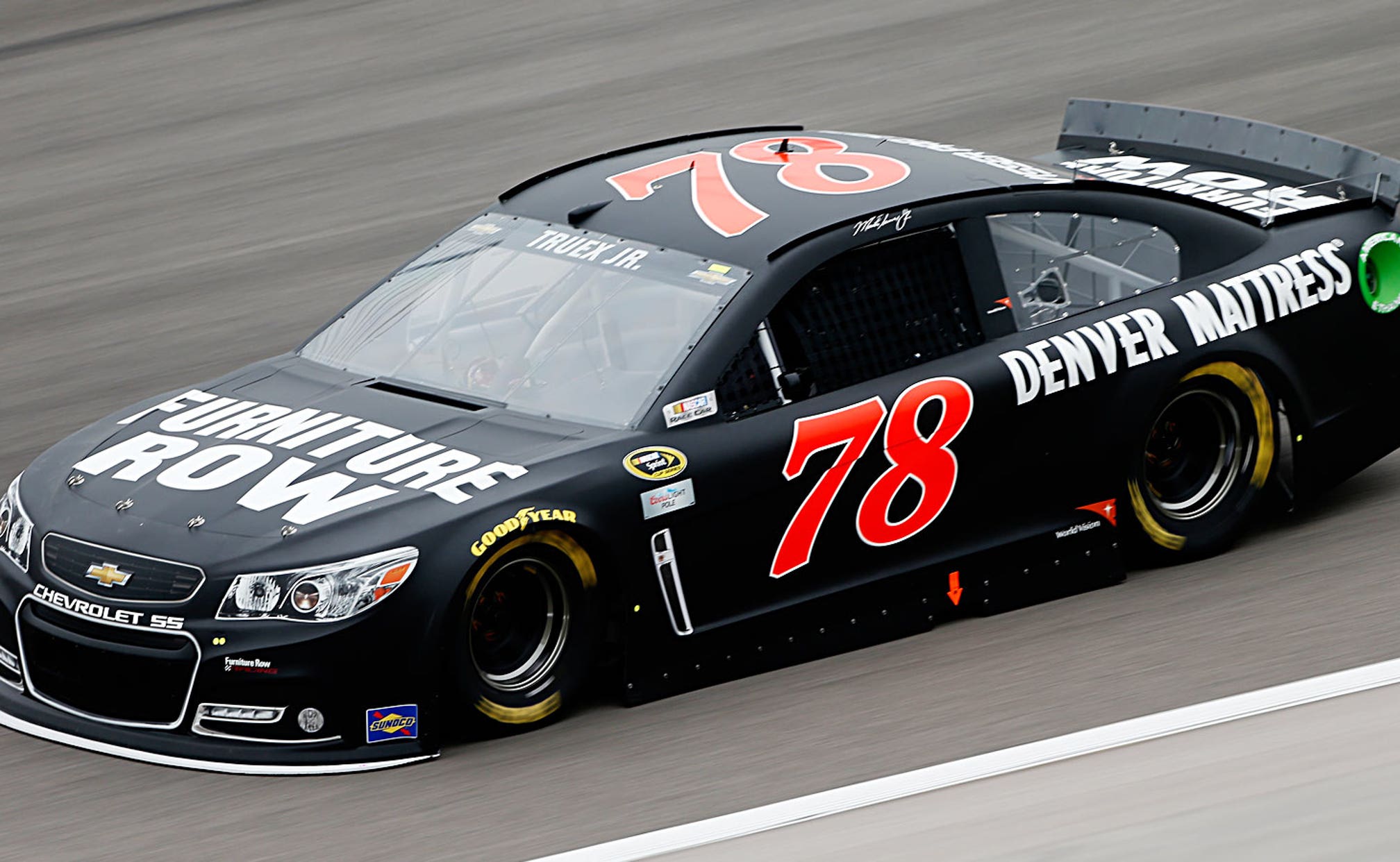 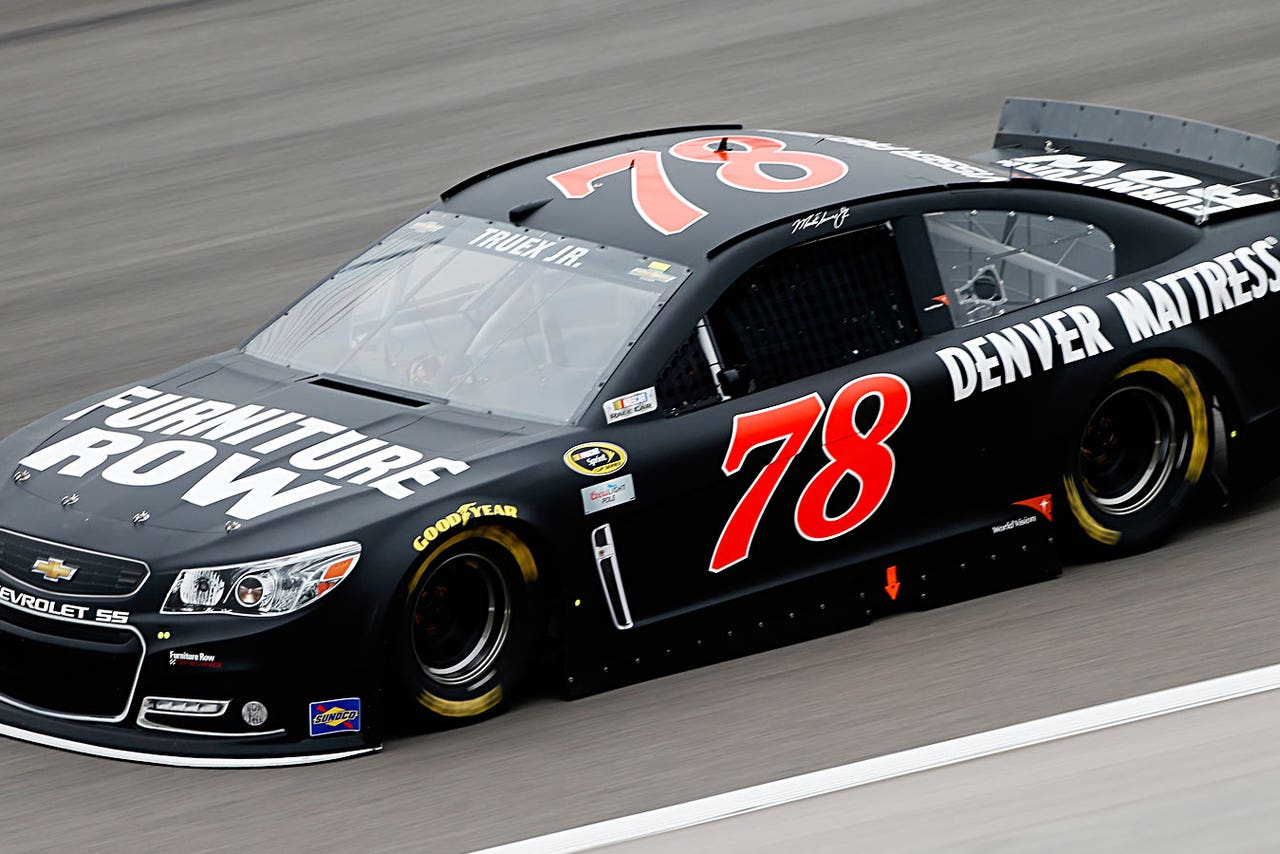 The weather has lifted and the engines have refired at Kansas Speedway after a rain delay of two hours, 16 minutes halted Saturday night's SpongeBob SquarePants 400 with 98 of a scheduled 267 laps complete.

With the track dry and the radar now mostly clear, NASCAR officials are optimistic that Sprint Cup drivers will be able to complete the full race distance on Saturday night.

The race is now beyond the halfway distance -- enough laps to be called official and for drivers and teams to not have to return to the track on Sunday, even if the rain returns later on Saturday night.

Joey Logano started from the pole in his No. 22 Team Penske Ford, with Kasey Kahne and the No. 5 Hendrick Motorsports Chevrolet on the outside of Row 1. The race began under the threat of heavy rain, with storm cells closing in from west of the track.

Logano led the first 29 laps, then got passed by the Stewart-Haas Racing Chevrolets of Kurt Busch and Kevin Harvick, the two drivers who have combined to lead 45 percent of all laps run so far this season.

Busch led until Lap 50, when Harvick decided to move out front. Six laps later, Martin Truex Jr. took over the point and drove away from the field.

It's Beshore for Busch
As unforeseen as it might have been, Kyle Busch will have a new crew chief for the 2021 season. Bob Pockrass breaks it down.
10 hours ago