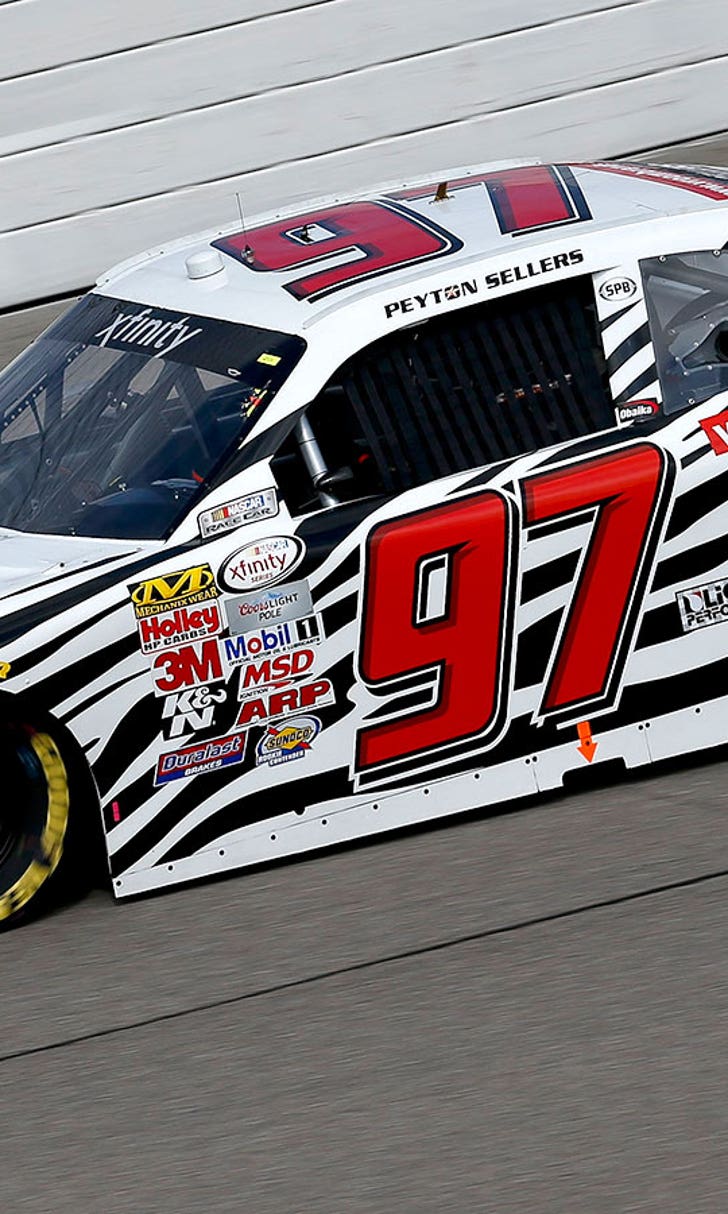 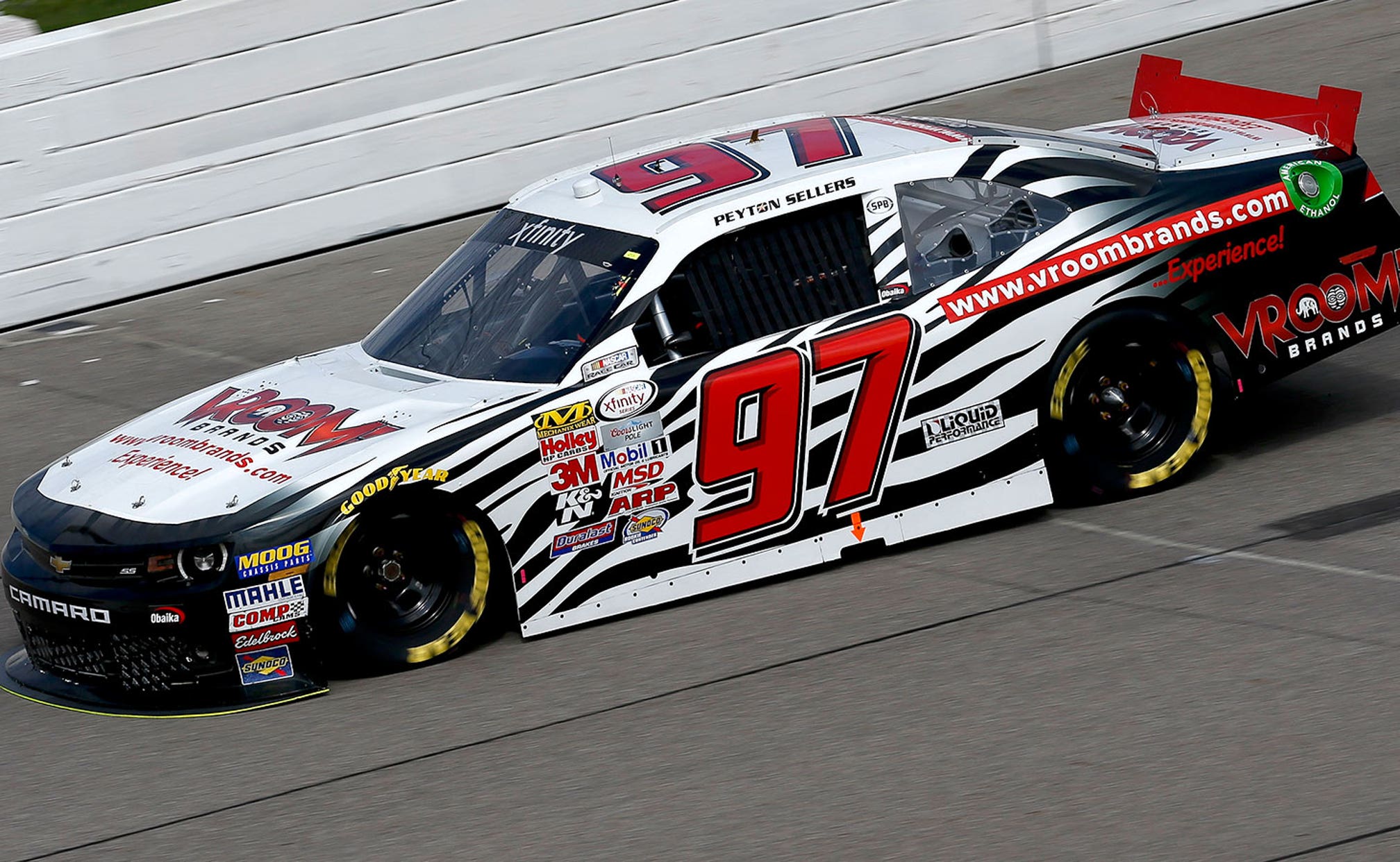 Penalty upheld against XFINITY team that dropped weight onto track 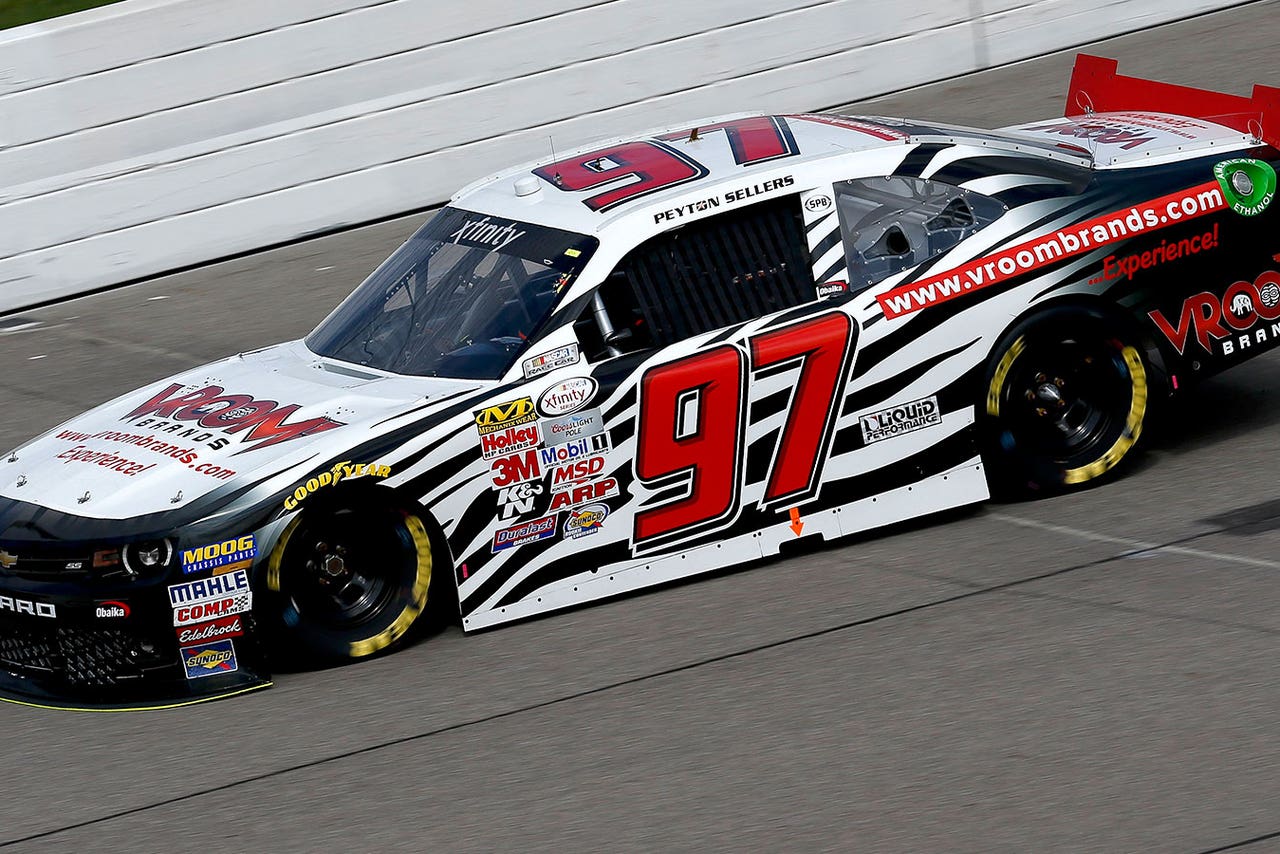 The National Motorsports Appeals Panel on Wednesday upheld a P3 penalty issued on June 3 for infractions on Obaika Racing's No. 97 Chevrolet driven by Peyton Sellers at Dover International Speedway.

The infraction occurred in the first XFINITY practice of the weekend when the No. 13 Dodge of Carl Long hit the outside wall before sliding back down and hitting the inside wall.

Before climbing from the wrecked race car, Long told his team he hit a piece of weight that fell off another car that turned out to be the No. 97 of Sellers.

"It hit me," Long said. "Knocked me straight in the damn fence."

The No. 97 team was penalized for being in violation of NASCAR's rule that any and all ballast added to a vehicle must be bolted inside an added ballast container inside the main frame rails, and/or inside the front sway bar mounting tube.

Upon hearing the testimony, the National Motorsports Appeals Panel ruled that the team violated the rule or rules set forth in the penalty notice, and therefore upheld the original penalty levied by NASCAR.

Hometown Triumph
Kurt Busch has sprung himself back into championship contention. Here are Bob Pockrass's takeaways from Sunday in Las Vegas.
12 hours ago