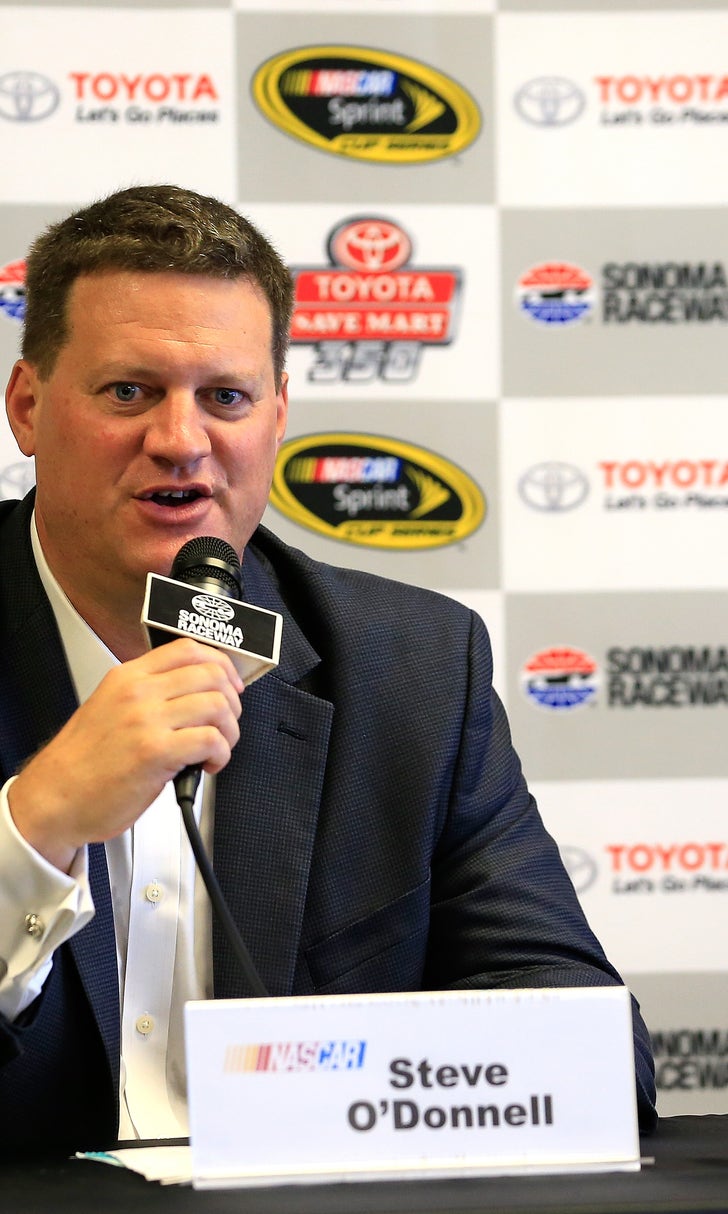 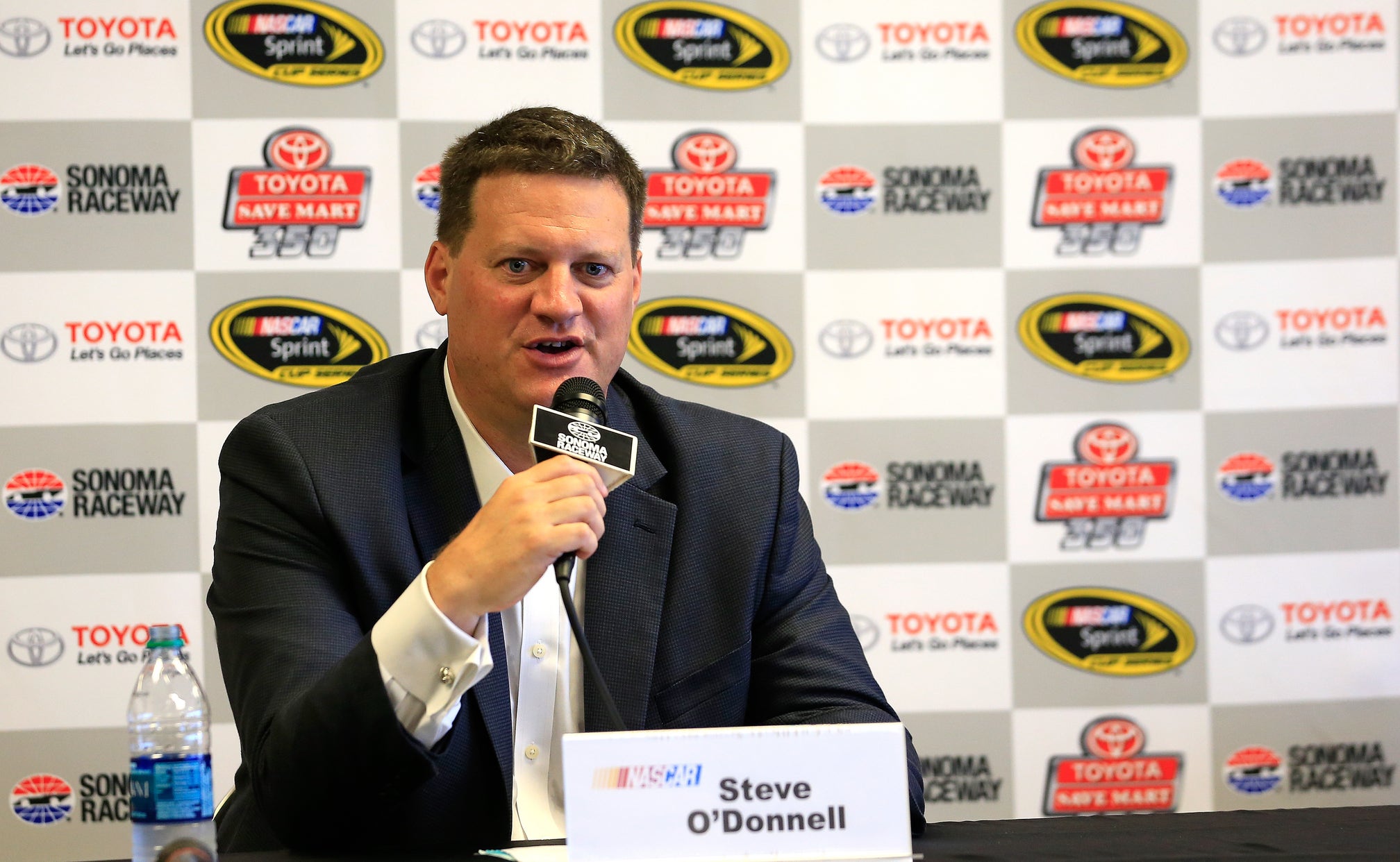 NASCAR VP reminds fans every sport has its shortcomings 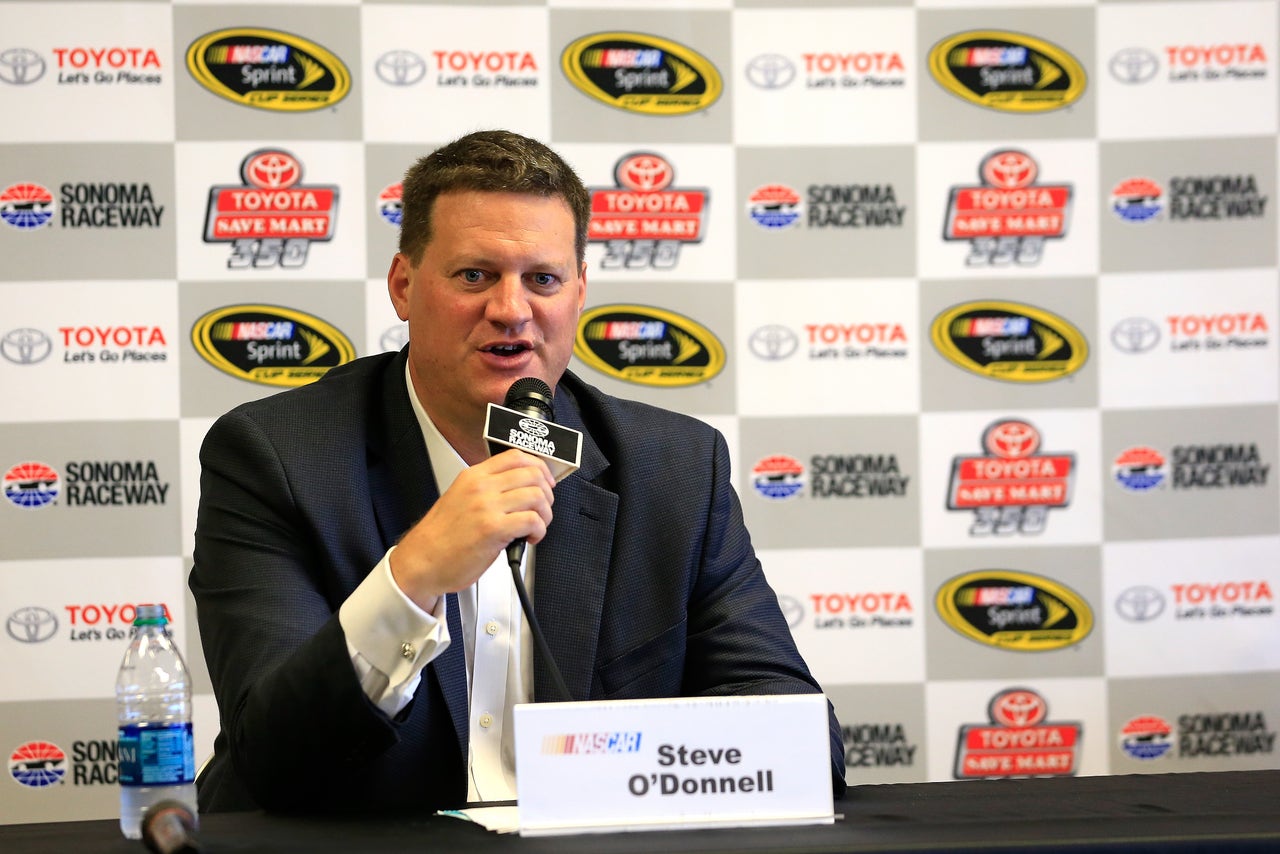 The inclusion of human error in every sport adds to the beauty of officiating the game, but there are plenty of times when the referees get it wrong.

In NASCAR, there has been plenty of criticism of the sport, both just and unjust, but NASCAR executive VP Steve O'Donnell weighed in with a poignant reminder to fans that every sport has plenty of decision making by officials that's not exactly scientific.

O'Donnell's tweet references a controversial call at the end of the Ohio State vs. Michigan football game when officials awarded the Buckeyes with a first down on a quarterback sneak by J.T. Barrett that appeared to be short of the markers.

So, when you're bickering and grumbling about the issues with NASCAR, remember that the human element always finds a way to have an effect on the outcome of any sport. And, at least NASCAR doesn't rely on a guy eyeballing who crossed the finish line first.

Big Questions for the Big Ten
Ryan Day and James Franklin joined Big Noon Kickoff Saturday, as the crew unveiled the Big Ten slate and examined the season.
11 hours ago 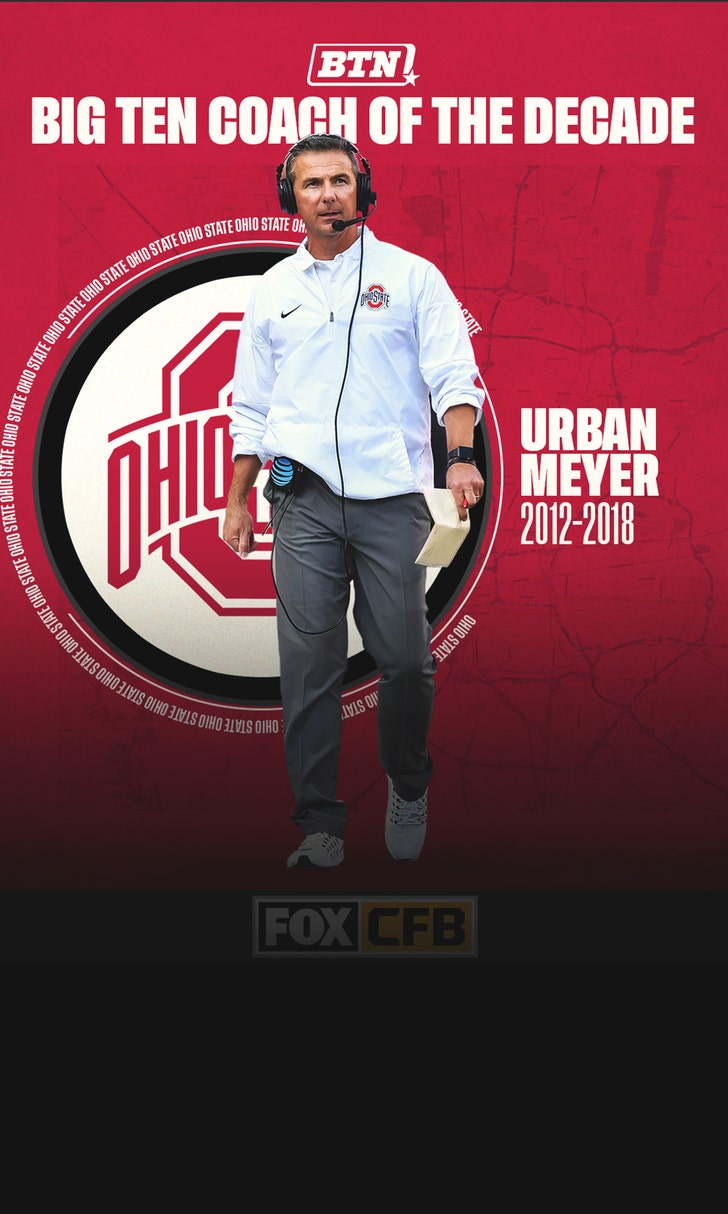