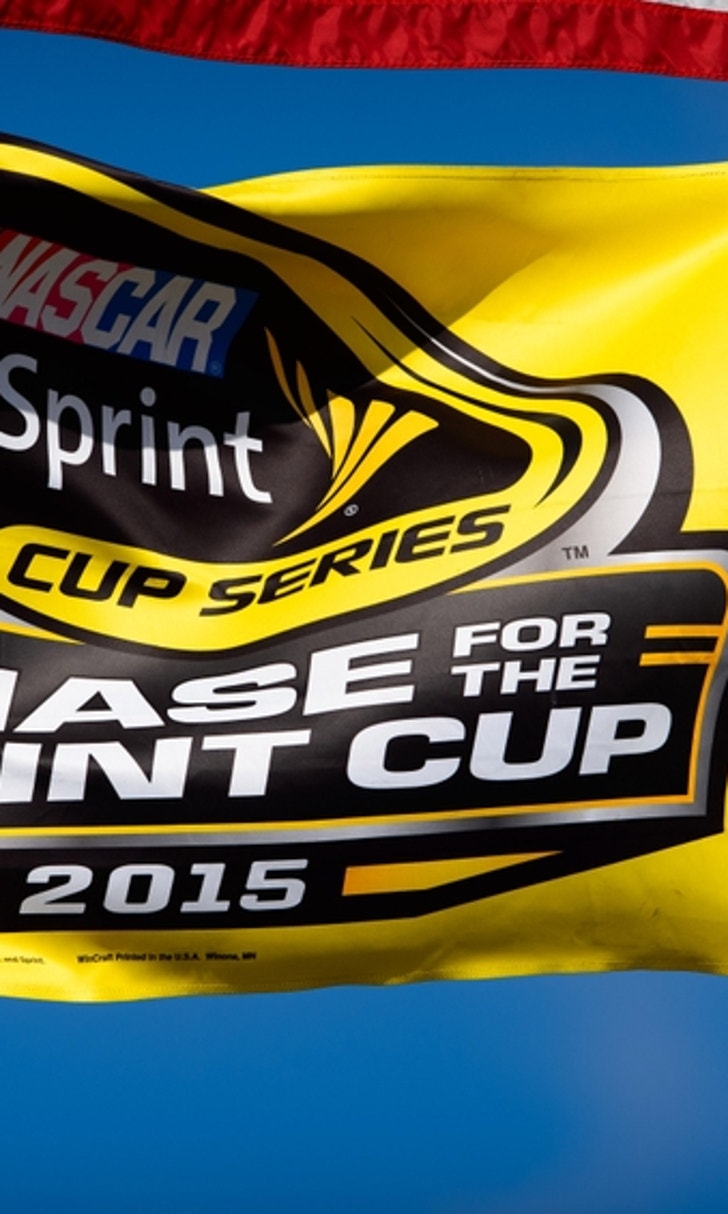 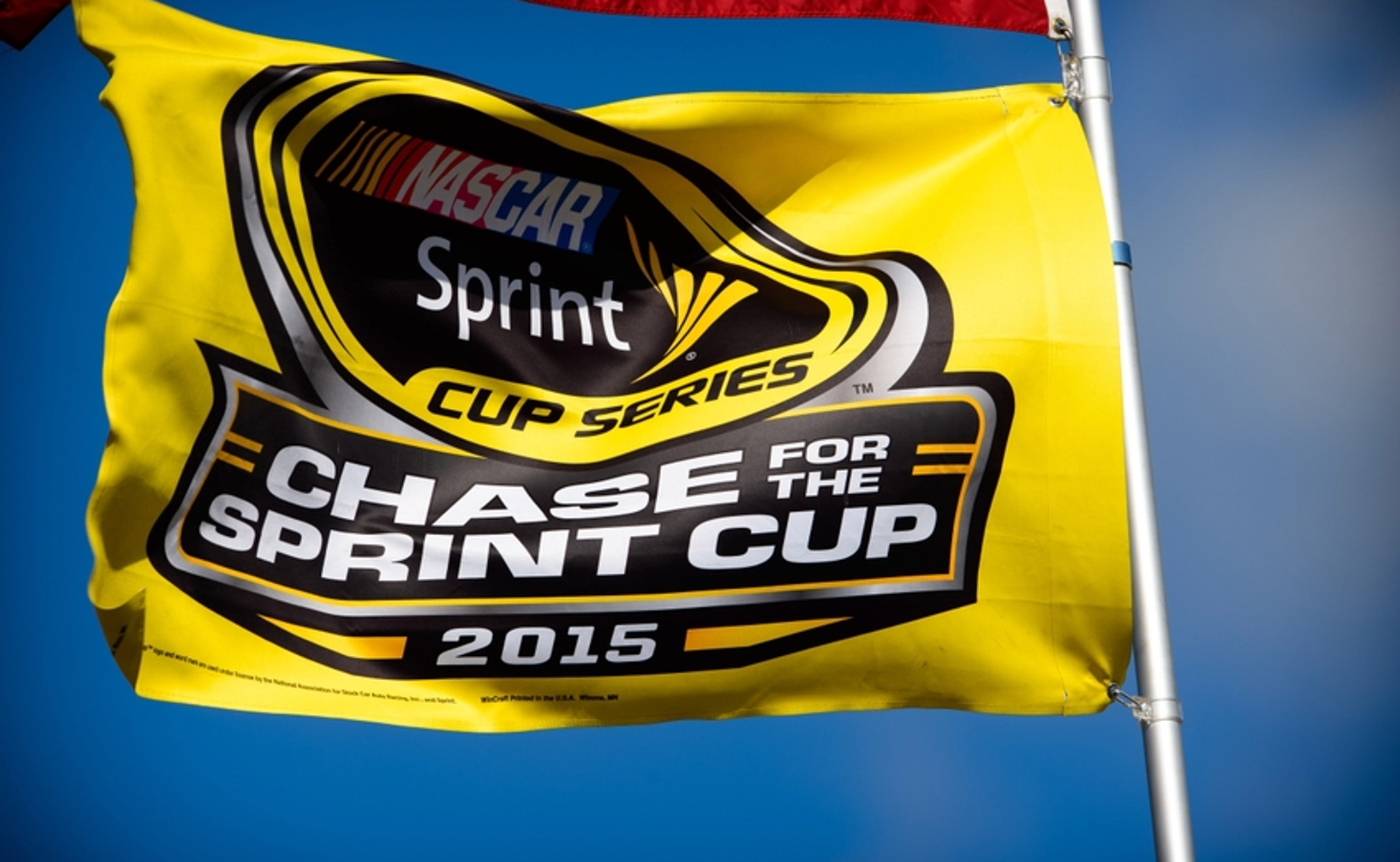 BY Fansided and Christopher Olmstead/FanSided via Beyond the Flag • December 30, 2016
share

In the world of NASCAR the Cup Series has always been revered as the premier series of the sport. In recent years it has even been referred to by NASCAR as such but all of that could be changing soon as that moniker might be going away.

One of the biggest questions after the announcement of Monster Energy as the title sponsor for the Cup Series was whether or not NASCAR and Monster were going to keep the name cup in the title of the series. Many fans around NASCAR thought the new series name would drop the cup and be something along the lines of the NASCAR Monster Energy Series.

According to a recent article from Sports Business Daily, NASCAR and Monster keeping the cup in the name of the series might result in that series no longer being referred to as the premier series.

NASCAR Senior VP & CMO Jill Gregory said it is to be determined whether the recently introduced term “premier series” will remain part of the NASCAR lexicon now that the term “Cup” remains in its top series’ title.

Some in the industry favored dropping “Cup,” which has been in use since ’71, believing that fans had gone from saying “the Sprint Cup Series” to simply saying “Cup Series” or “Cup,” as opposed to NASCAR’s secondary series, the Xfinity Series, where fans refer to it as “Xfinity.” Some believed that made the entitlement less valuable. How “premier series” would have been used in the new title if “Cup” was dropped was not clear. However, now that “Cup” is being retained after Monster saw value in keeping it, some wonder whether “premier” will be used at all. Gregory last week noted that “premier series” will not play a leading role in marketing materials going forward, but was not ready to comment beyond that.

At the end of the day NASCAR fans are going to think of the Cup Series as the top series in the sport regardless of whether or not the sanctioning body refers to it as such. The talent and competition in the Cup Series is always going to be a step above that in the Xfinity Series.

That being said, it’s interesting that the term cup and how it is used in the name of the series has been the catalyst for this conversation. NASCAR returns to the track at Daytona with the Clash and the Daytona 500 in less than seven weeks.

More from Beyond the Flag