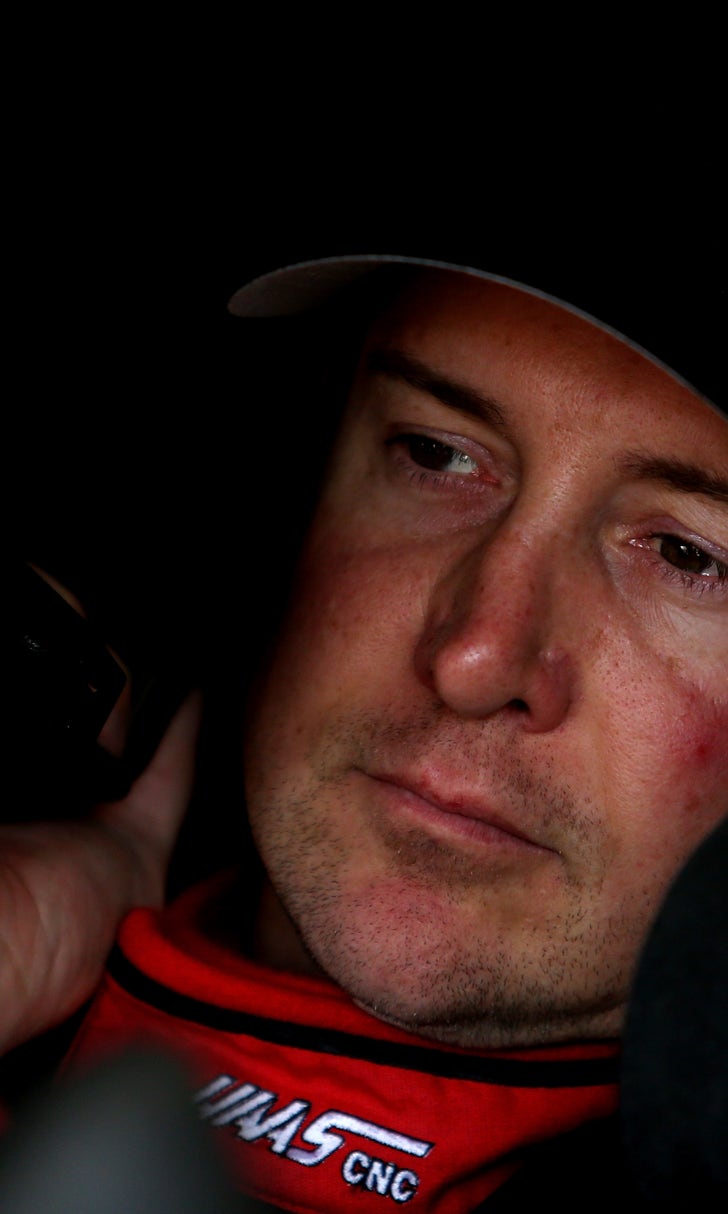 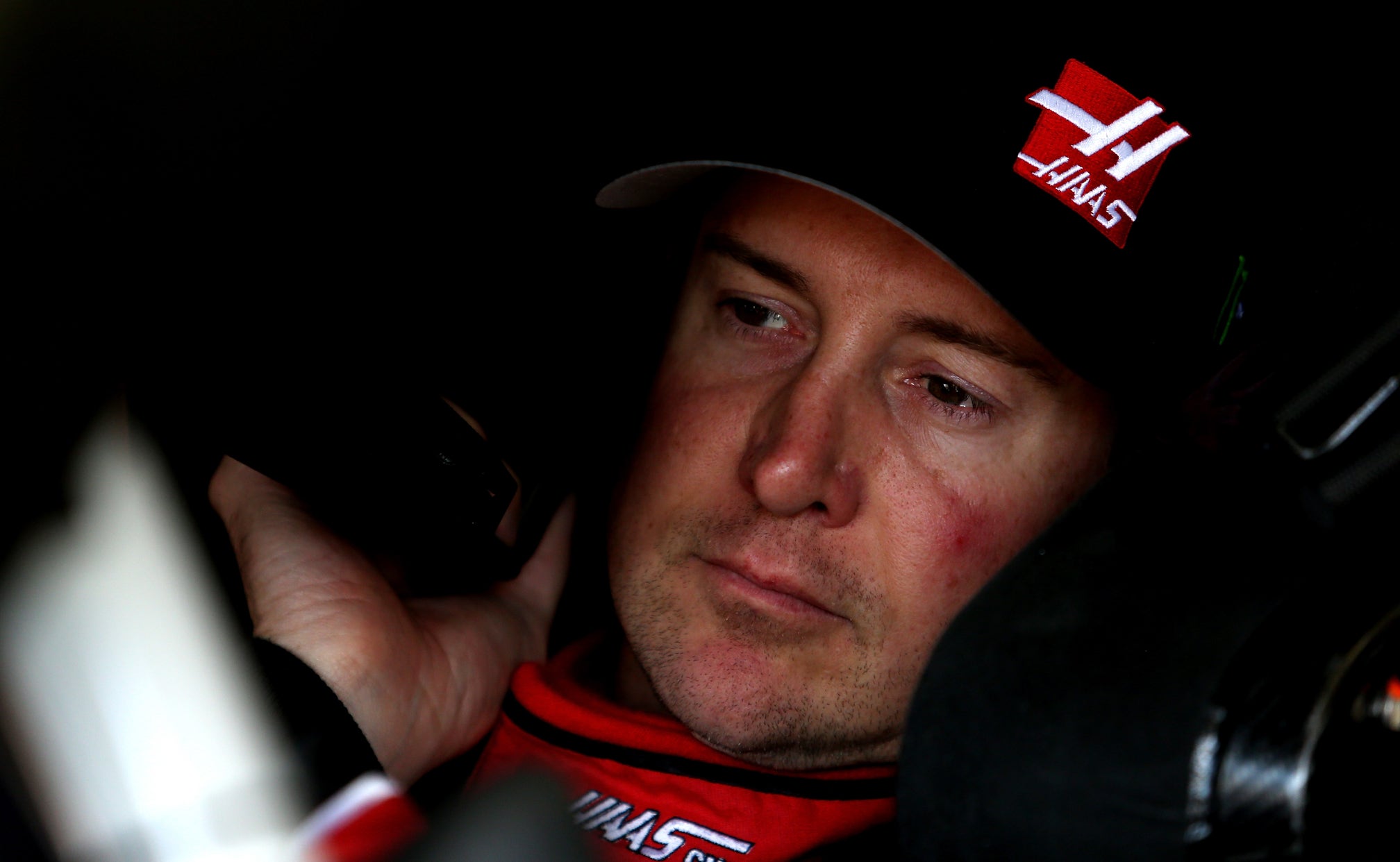 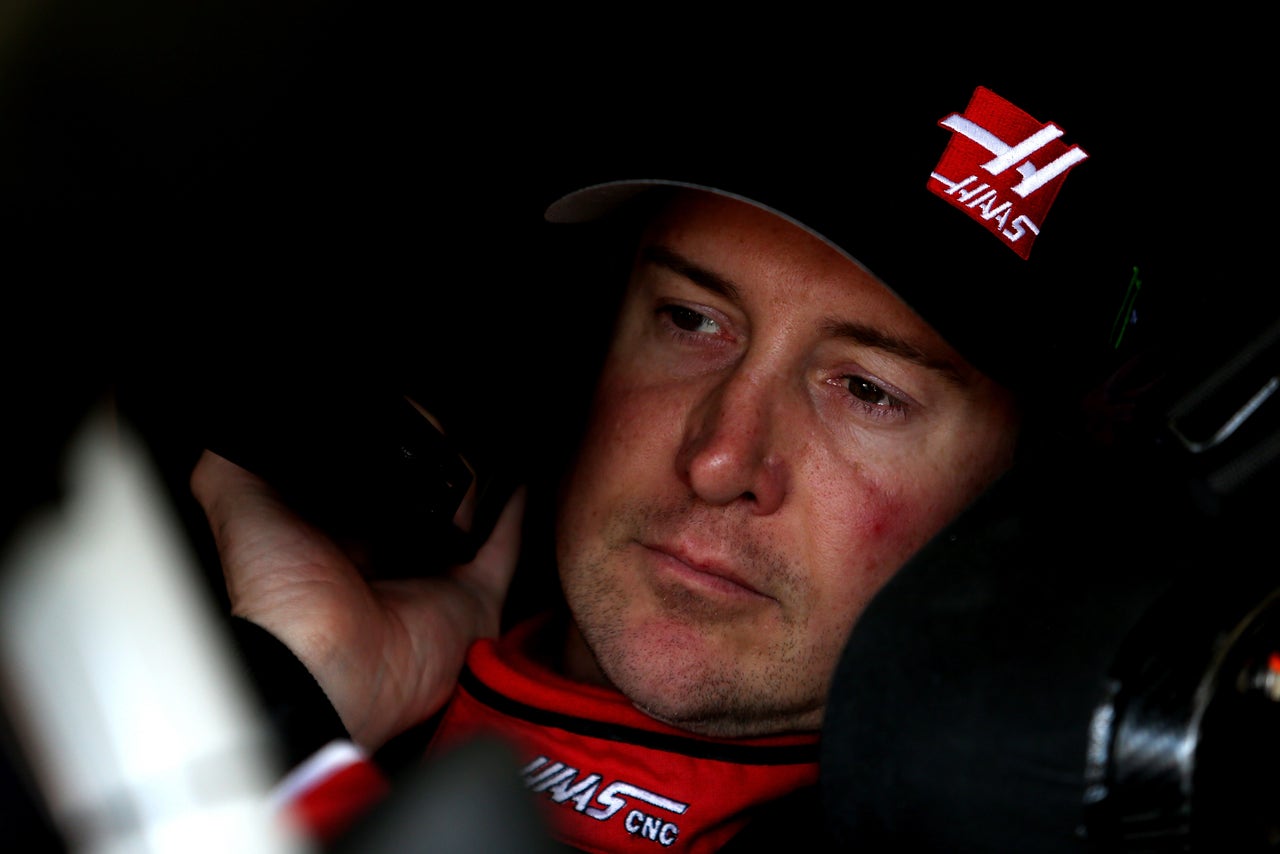 Meanwhile, crew chief Daniel Knost has been fined $10,000 for the infraction -- initially identified by a split track bar, also known as the panhard bar -- which constitutes a P2 level penalty on NASCAR's first-year six-tier penalty system.

After NASCAR officials found the irregularity at Daytona, Busch's third-place finishing car was taken back to the NASCAR Research and Development Center in Concord, N.C., for further inspection this week.

While the penalty dropped Busch from 24th to 26th in the standings, the 2004 Sprint Cup champion is still in good shape to make the Chase, thanks to his victory earlier this year at Martinsville Speedway.