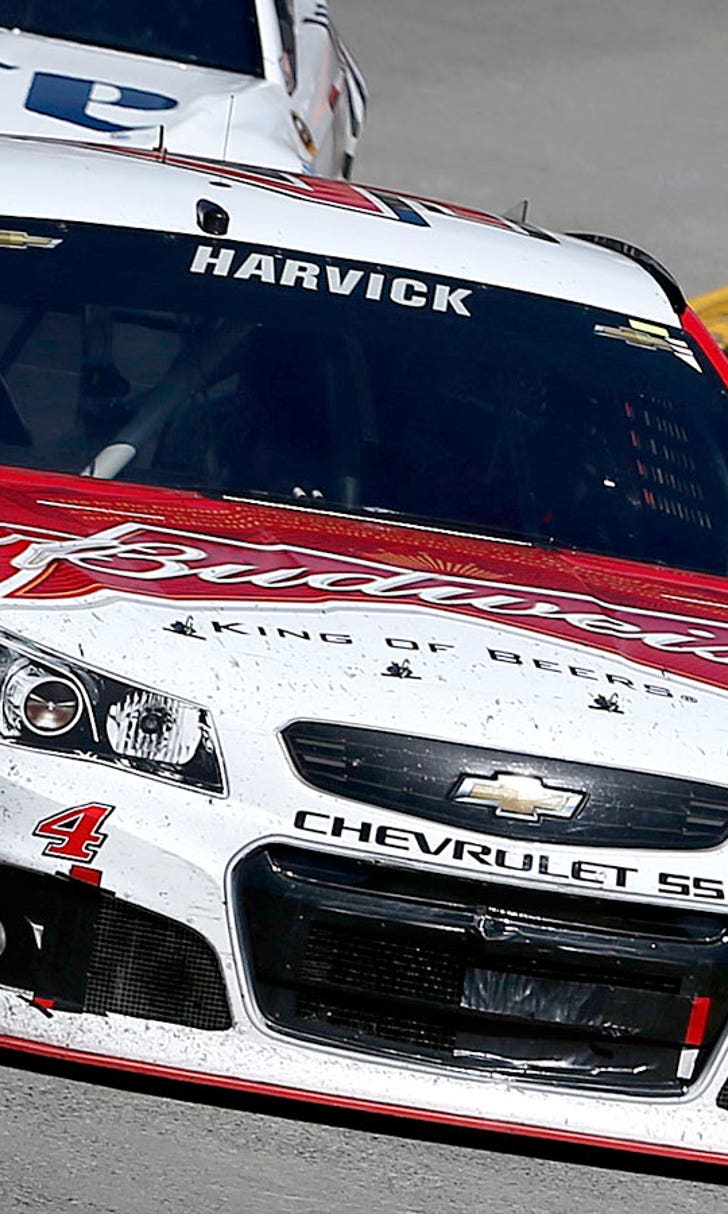 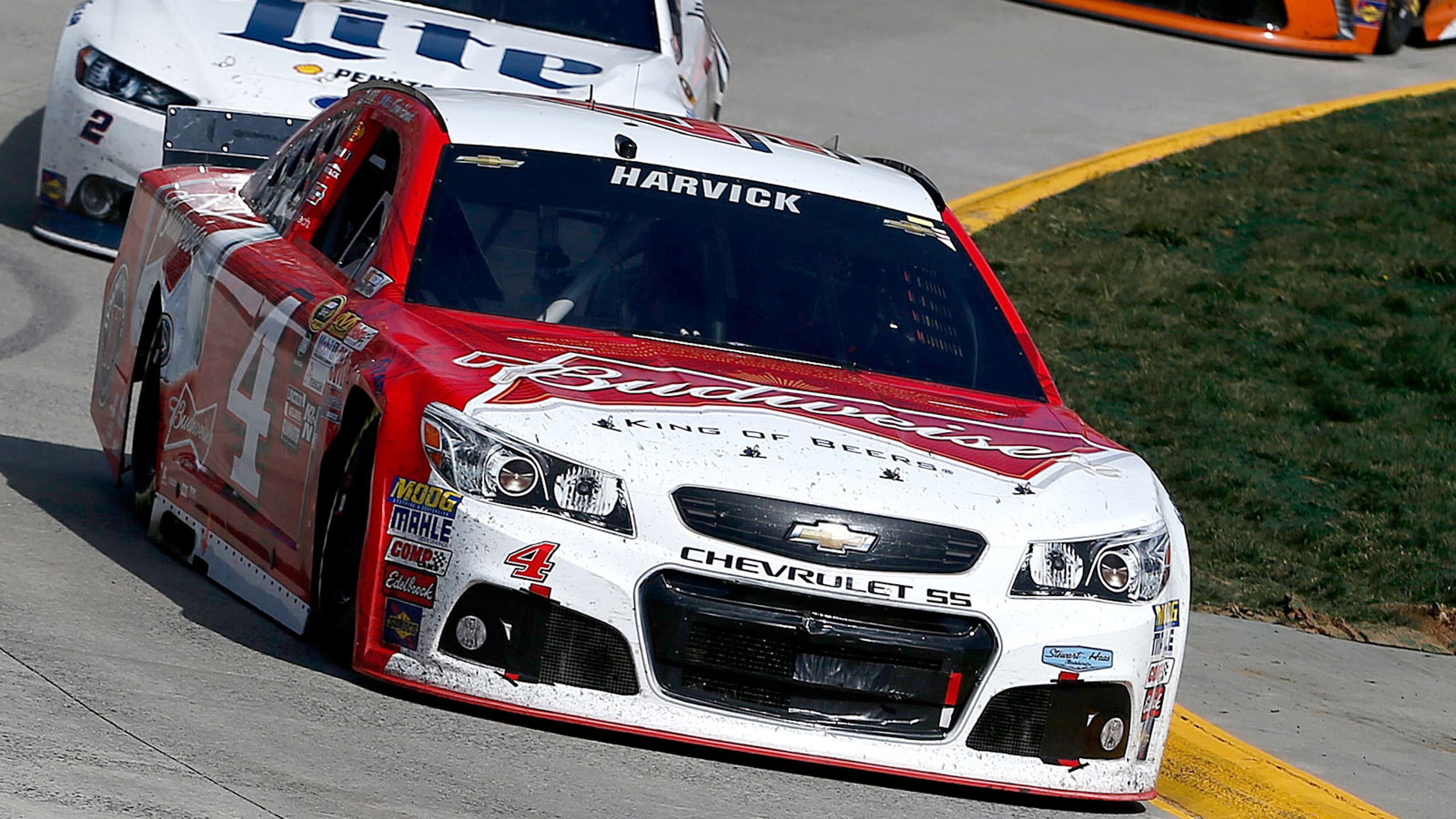 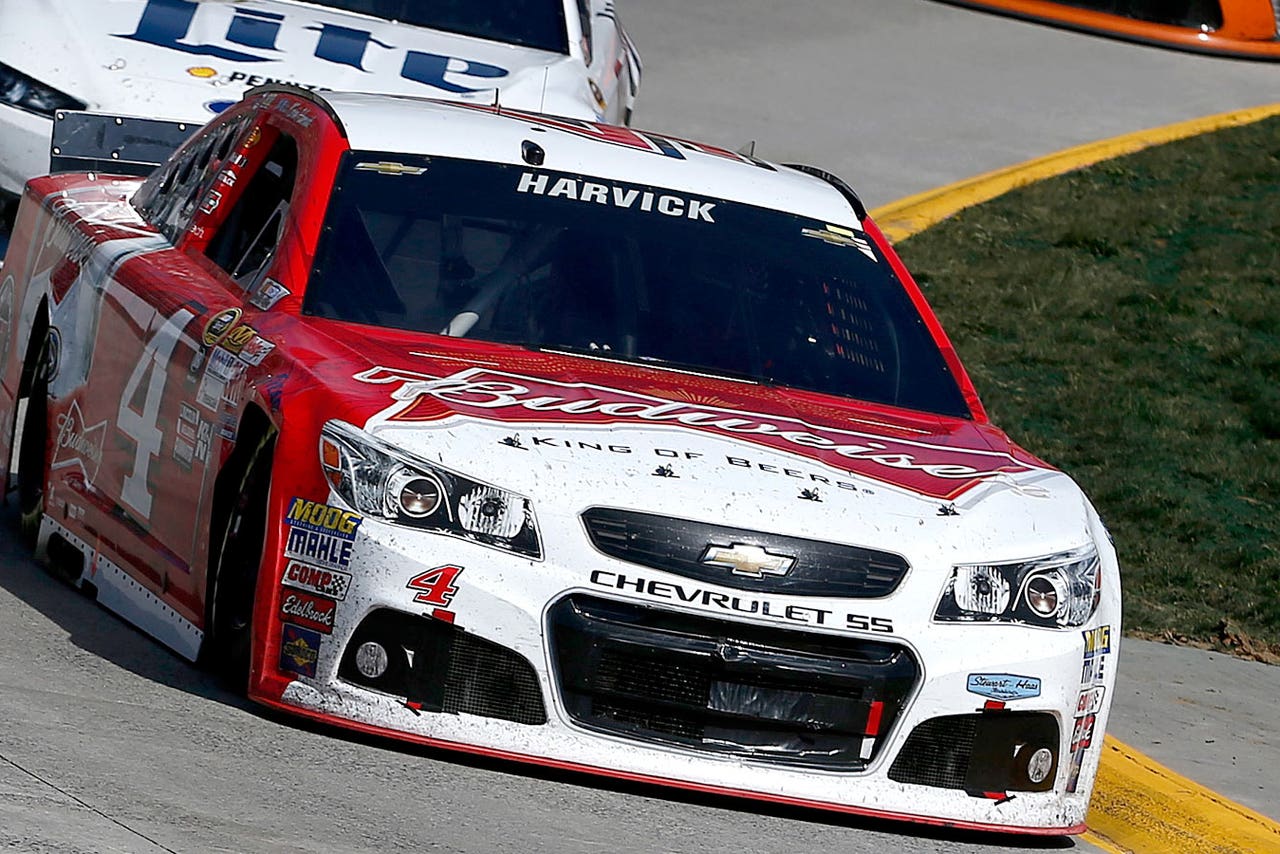 The driver of the No. 4 Stewart-Haas Racing Chevrolet led eight times for a race-high 154 laps, but took the checkered flag eighth, while Denny Hamlin won.

And that means Richard Petty's 1975 streak of 11 straight top-twos is safe for now.

One of the strongest cars throughout the 500-lap event, the handling of Harvick's car went away in the closing laps of the race as he battled a tight condition off the corners.

To make matters worse, with 61 laps to go Harvick restarted on the outside lane in the fourth spot and was hung up there as cars streamed past on the inside of the 0.526-mile short track.

Struggling on the outside, Harvick fell back to 10th, where he became mired in traffic. But was able to climb two spots by the time the checkered flag flew.

"I just got hung on the outside and couldn't get back down," said Harvick. "By the time I got down I was 10th or 11th. It still was a good day. Everybody did a good job, just lost track position at the wrong time."

A New Voice
Jamie Little is set to break barriers as the first woman to serve as the television voice of a national motorsports series.
18 hours ago