Kahne to have offseason knee surgery

Kasey Kahne will have surgery on both knees next week.

After arthroscopic surgery to remove the plicae, a fold of skin or muscle, the 30-year-old will have two to three days of downtime followed by six weeks of recovery.

Kahne, who is 21st in the NASCAR Sprint Cup points standings, began driving for Red Bull at Martinsville Speedway on Oct. 22 after nearly seven seasons behind the wheel of the No. 9 car, now running under the Richard Petty Motorsports banner.

Reed Sorenson is scheduled to test for Red Bull in the offseason if Kahne is not available.

In a related note, Red Bull released a handful of crewmen this week to prepare for the arrival of Kahne’s crew in 2011. More could be laid off after the season finale at Homestead-Miami Speedway this weekend.

A Red Bull source added “a few were let go for a lack of performance” as well.

Crew chief Kenny Francis has signed on with Red Bull and is expected to be accompanied by car chief Todd Devnich, engineer Keith Rodden and others after the season ends. 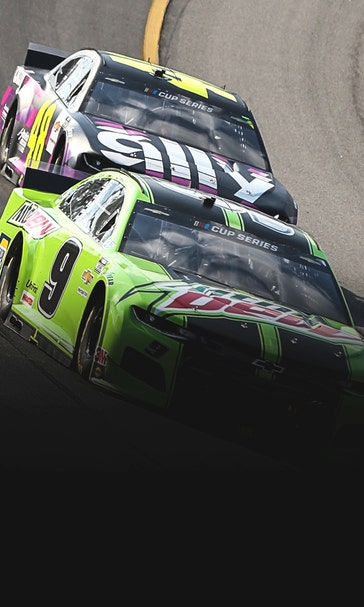 Toyota Waves Goodbye To Good Talent
Erik Jones is the latest driver released from Joe Gibbs Racing and Toyota with potential wins left in their career.
3 days ago

Unluck of the Draw
NASCAR's method of a random draw to determine starting position is not sitting well with some drivers, writes Bob Pockrass.
July 30
those were the latest stories
Want to see more?
View All Stories
Fox Sports™ and © 2020 Fox Media LLC and Fox Sports Interactive Media, LLC. All rights reserved. Use of this website (including any and all parts and components) constitutes your acceptance of these Terms of Use and Updated Privacy Policy. Advertising Choices. Do Not Sell my Personal Info