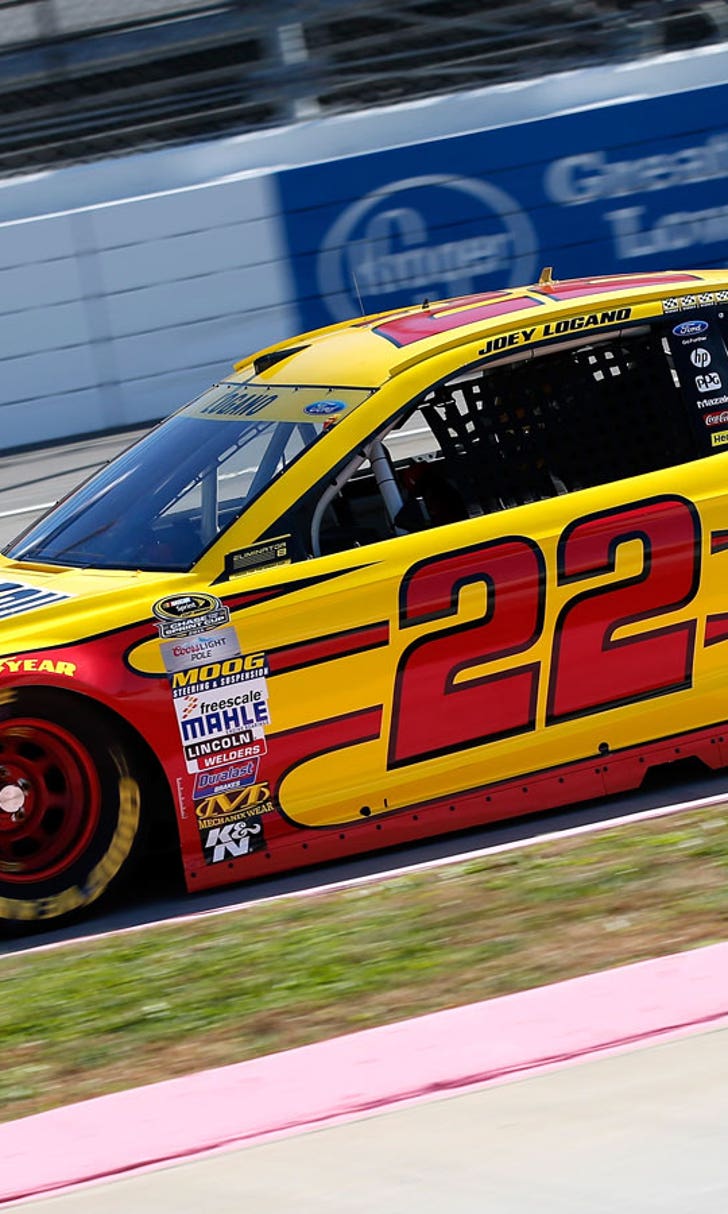 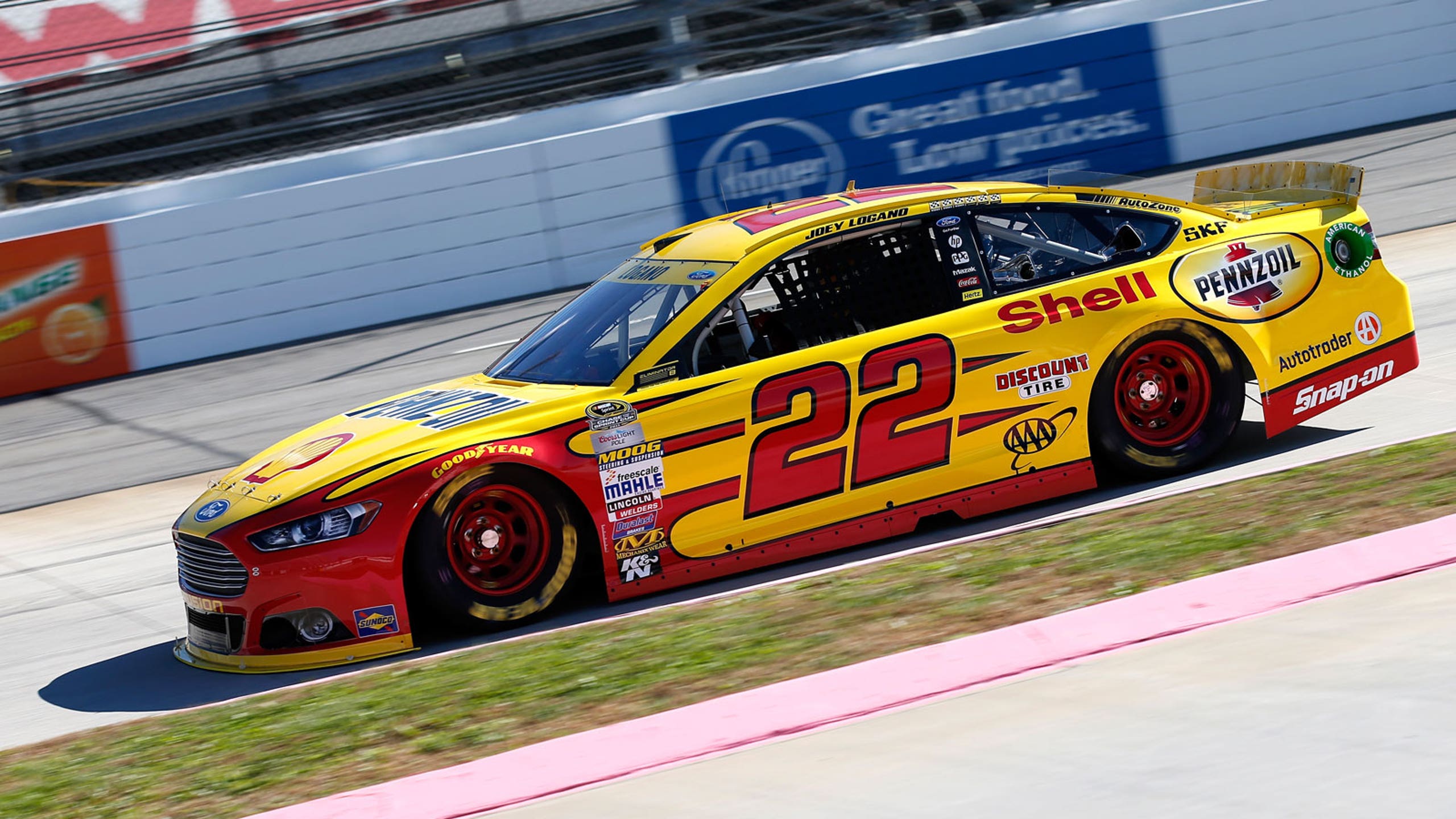 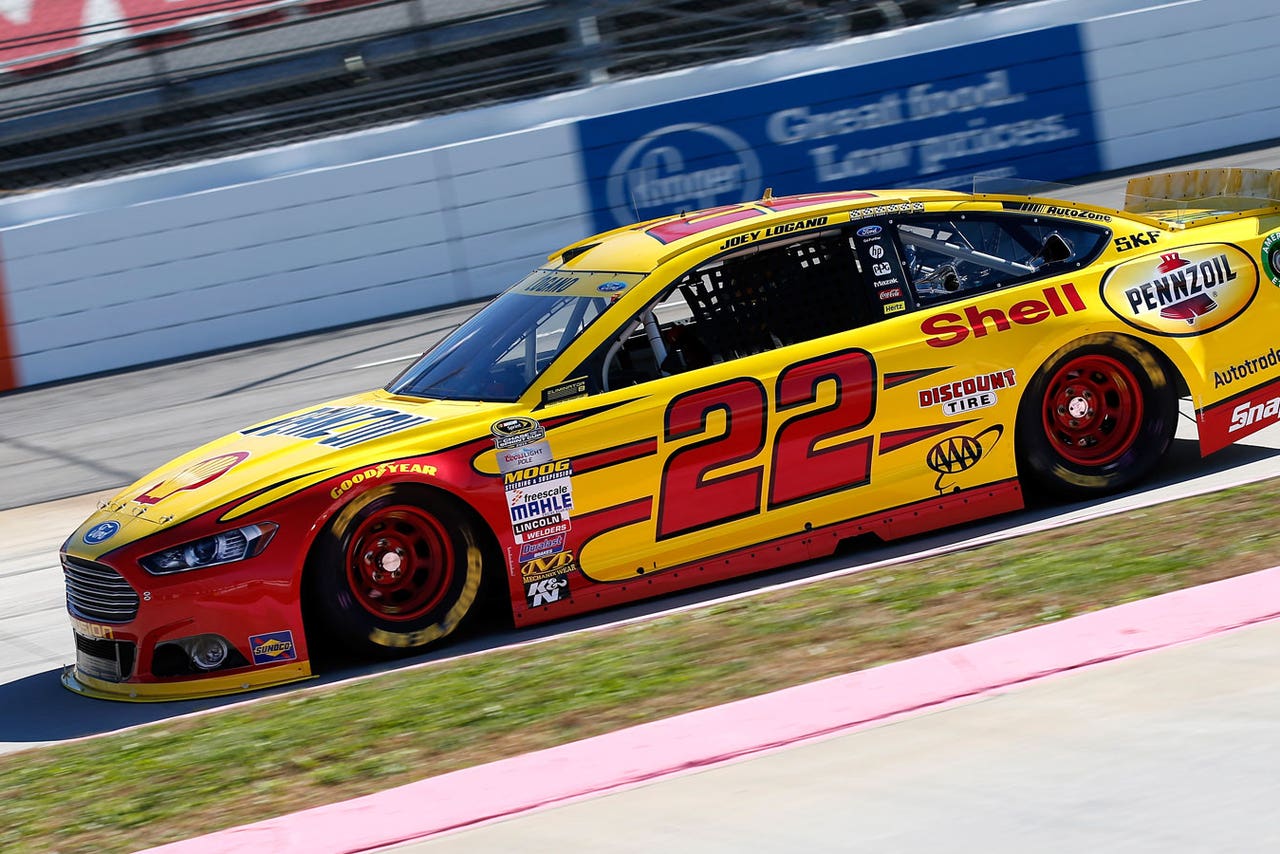 Joey Logano, the hottest racer in NASCAR, led Friday’s lone round of practice for the Goody’s Headache Relief Shot 500 at Martinsville Speedway.

That speed was tops among the 43 drivers setting times. Second-fast was four-time NASCAR Sprint Cup Series champion Jeff Gordon, who ran 98.364 mph in his No. 24 Hendrick Motorsports Chevrolet. Logano’s teammate Brad Keselowski was third ahead of Kevin Harvick.

Many of the top teams spent all or most of the session in qualifying trim. With the track so tight and pit road so claustrophobic, there is a huge premium here on getting a good qualifying spot to gain track position and a favorable pit stall. Qualifying is scheduled for 4:20 p.m. ET.

The Martinsville race is the first of three events in the Eliminator Round of the Chase for the NASCAR Sprint Cup. Eight drivers remain in championship contention; each of the eight will start Sunday’s race tied with 4,000 points.

Logano comes into the race riding a three-race winning streak. If Logano wins on Sunday, he will join Jimmie Johnson as one of only two drivers to win four consecutive Chase races. A victory here also guarantees a slot in the one-race, season-ending Championship Round at Homestead-Miami Speedway.

“If you can win this race, it sets you up so good for Homestead,” said Logano. “There’s nothing else you think about after you win this race besides Homestead.  The other two races kind of become not very important at all.”

Gordon, who is always a threat to win here, is hoping to knock off Logano and win on Sunday.

“I look at this round, I feel like not only are we capable of being very consistent, but we're capable of winning at each of these tracks,” said Gordon, who has eight victories and seven poles here. “Of course, Martinsville I'm more confident in. But that doesn't mean that I feel like we've got this thing. We don't.”

For complete results from Friday's first practice for this Sunday's race, click here.