Foster Gillett appeared at a NASCAR track for the first time since financial problems began consuming his team.

As he climbed from the top of the No. 19 Richard Petty Motorsports hauler, Gillett, the managing partner of the company his father, George Gillett, purchased in August 2007, refused to answer questions that have been on the minds of many — from suppliers to whom RPM owes money to drivers who want to know what their situations are for next year.

The latest scenario in the garage has RPM closing the doors on Monday and reopening under a newly founded company with two teams — the Nos. 43 and 9 — and the ability to rehire select employees from the existing rosters and some fresh faces. A.J. Allmendinger is signed to drive the No. 43, and Marcos Ambrose will take over the No. 9.

Stanley, which is currently the sponsor on the No. 19 of Elliott Sadler, has signed on to return next year. Best Buy, the primary sponsor of the No. 43, has not yet.

RPM has three teams in the top 25 in the points standings, but sources say that Paul Menard, who is joining Richard Childress Racing in 2011, has commandeered his points for next year. That means his Childress team will be automatically locked into the first five races of the year.

Robbie Loomis, executive director of racing operations, has kept the RPM ship running in Gillett's absence. But the journey hasn't been easy for the veteran.

“Any time there are a lot of people’s lives involved and a lot of employees, it definitely calls for a lot of sleepless nights,” Loomis said. “For me, the goals never changed, from the week we went into Martinsville, when all the speculation started, we were going to be at every race, compete at the top level and continue to forge our relationship with Ford and Roush (Fenway) Racing and Doug Yates with the engines. But I promise you one thing, I'm not the only one that's lost sleep. Everyone has endured the challenging race that we’ve been running to get to Homestead and start the new beginning in 2011 and beyond.”

Once Richard Petty Motorsports shrinks from a four-car to a two-car organization, Loomis believes, many of the people will be retained.

“When Kasey (Kahne) announced he was leaving, a long time ago, a lot of people started jockeying around for position, trying to line things up because they knew we weren’t going to be a four-car team,” Loomis said in regard to the driver opting to leave the team last month. “That helps from one perspective, but we are going to have a lot of positions open as we go forward with our race teams next year. So, we have a lot of pieces to put in place and a lot to figure out. Hopefully, everyone will figure it out and land in a good place.

“We have a lot of great employees. Of the 100-and-some-odd employees we have, there’s not a race team out there just shouldn’t look at them and upgrade their stables.” 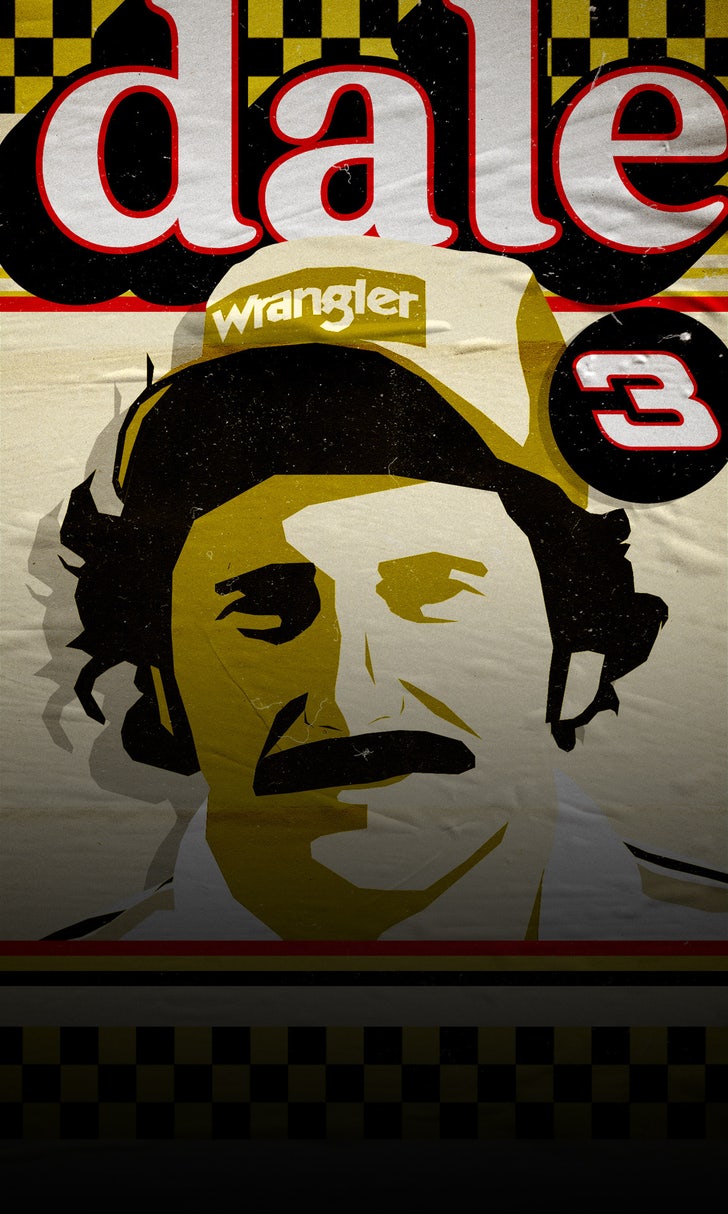