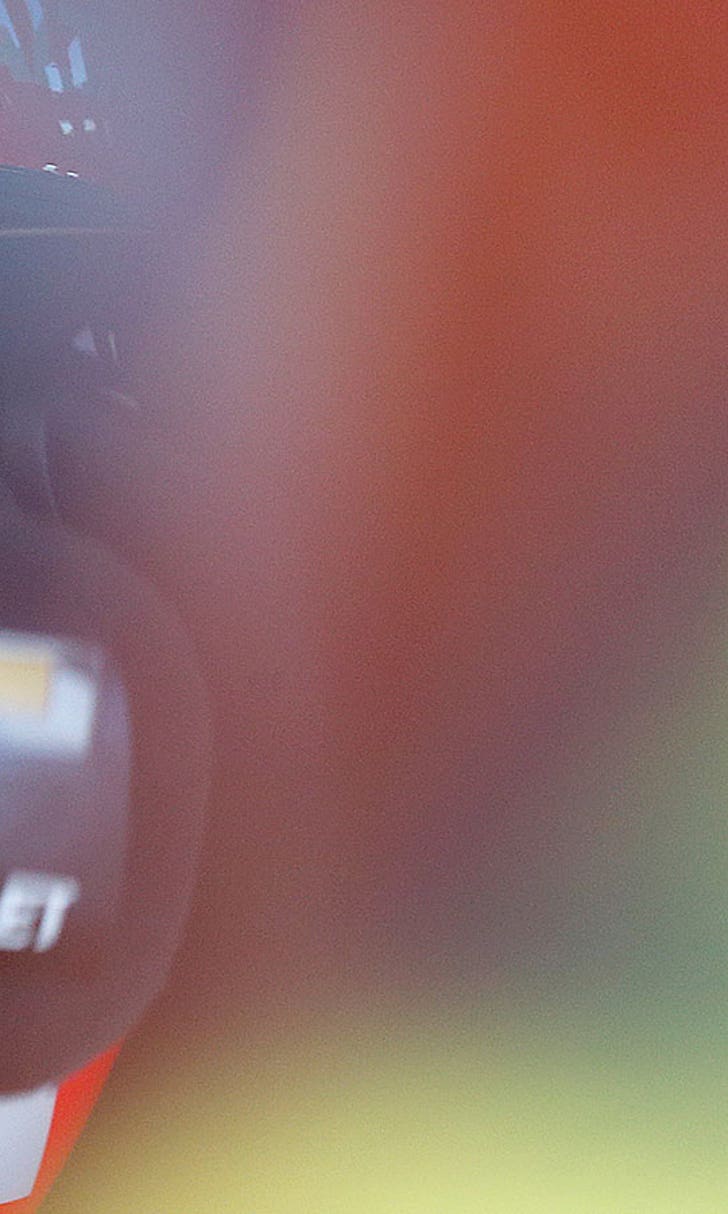 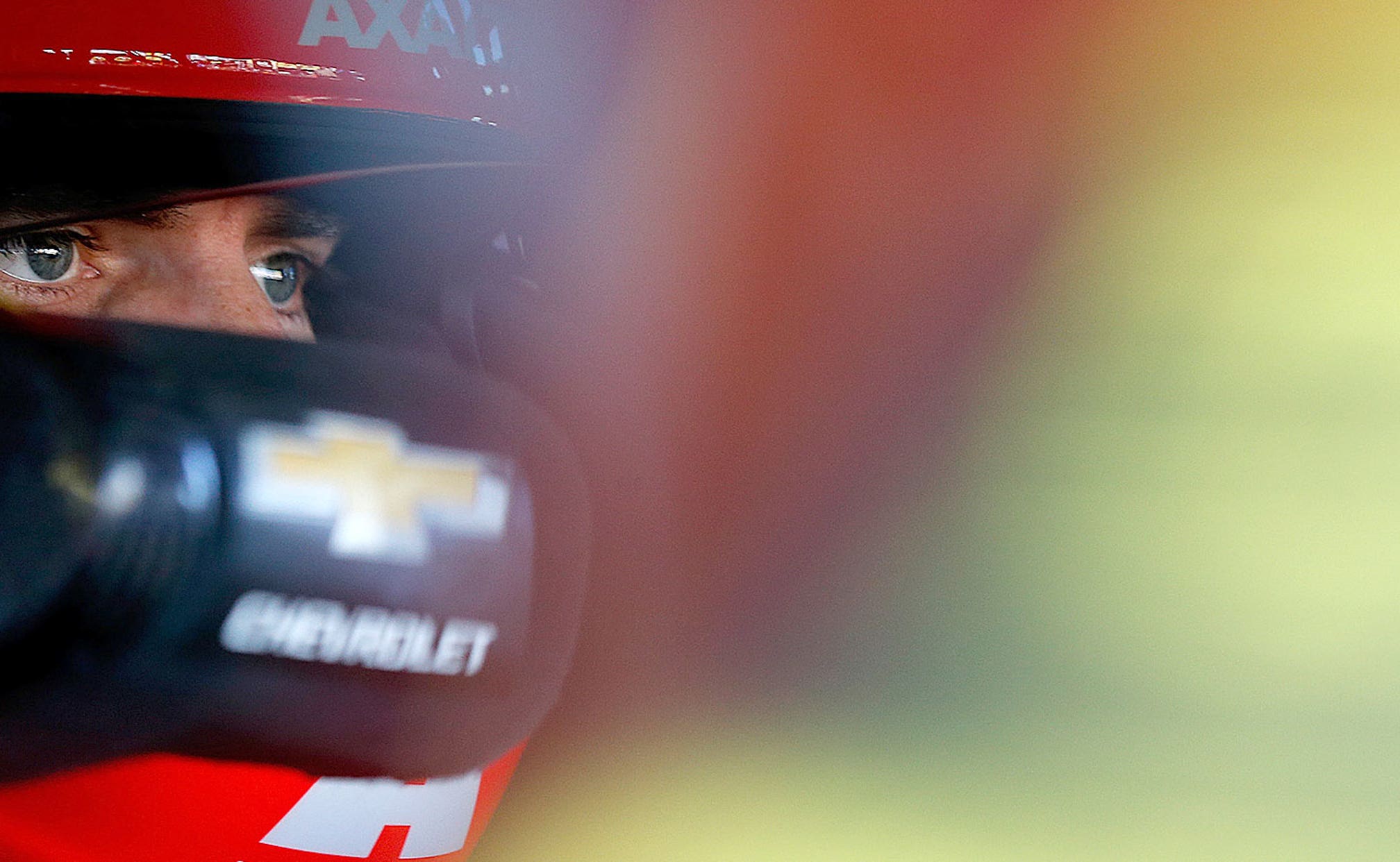 FOX Sports Exclusive: Jeff Gordon aiming to 'take it to that next level' 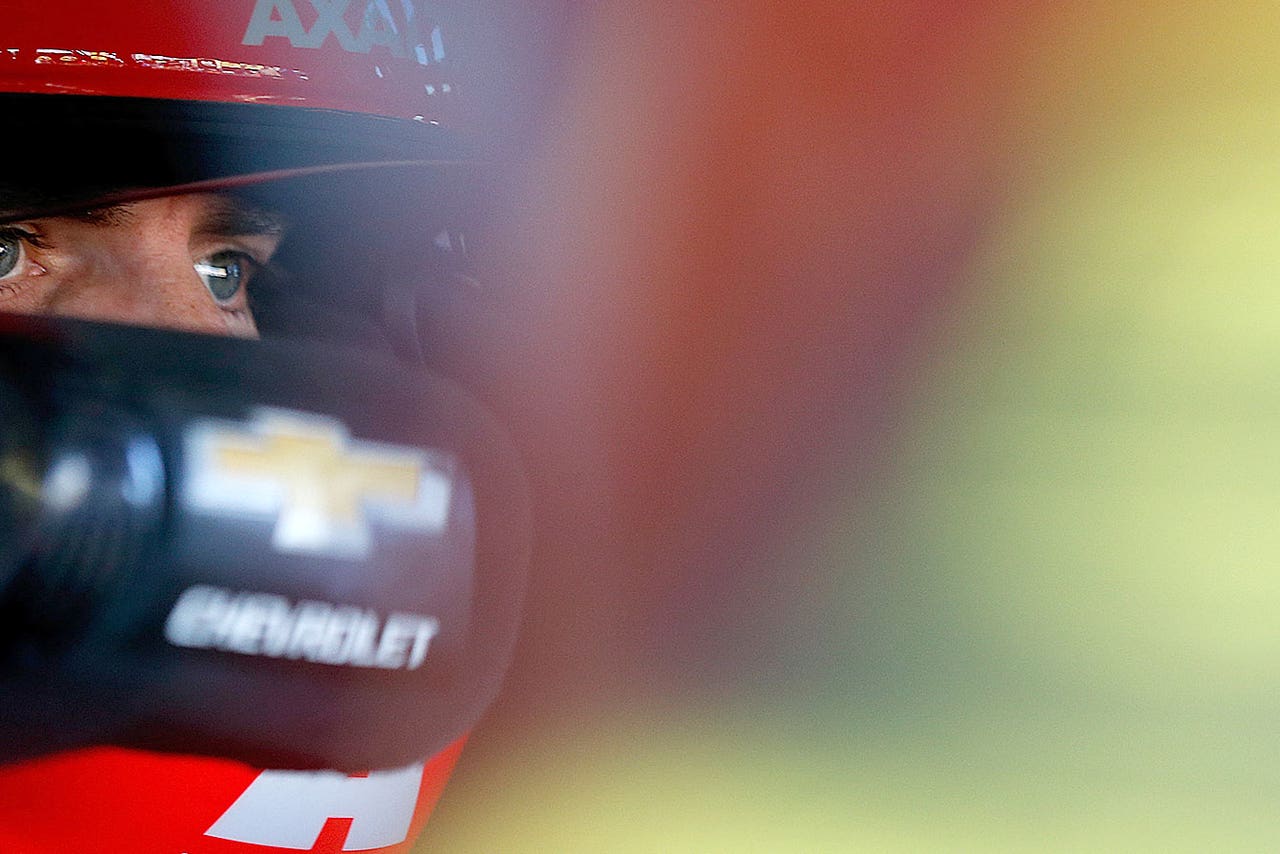 While Jeff Gordon's rabid fan base may have been upset that he didn't make it to the Championship Round of the 2014 Chase for the NASCAR Sprint Cup, Gordon is still enthused about last year's run and his chances at a fifth title in 2015.

In an exclusive interview with FOXSports.com, Gordon was all positive about piloting the No. 24 Hendrick Motorsports Chevrolet.

"I'm extremely excited," said Gordon. "It was a great year and we were very competitive week in and week out. And the more that I think about it, yeah, there were a couple of missed opportunities (in 2014), but I think all in all, there were more positives than anything else -- not only what we did in 2014, but what we can do in 2015."

Gordon had a strong finish to his 2014 campaign, finishing first or second in five of the 10 Chase races. But while going for the victory at the end of the Texas race, Gordon and Brad Keselowski tangled, with Gordon cutting a tire and finishing 29th. That result kept Gordon from making the Championship Round of the Chase, but it did not take change the fact that he looked racier than he has in years.

The 2014 season was the first with NASCAR's new win-and-you're-in Chase format that saw intense, tension-filled racing over the final 10 races of the season. Gordon expects more of the same this year.

"I guess there's maybe a few things that you could do different, but I know for us, we go out every weekend trying to win races," said Gordon. "I don't see where we would do things a whole lot different from just looking at the perspective of what we need to do to get in the Chase. And in the Chase, you're going to give it everything you've got.

"I like it," Gordon said of the current Chase format. "I think it's exciting. It's entertaining. And I look forward to seeing how it unfolds this year."

One cause for optimism this year is NASCAR's new rules package with less horsepower and less downforce, too. That said, Gordon wishes NASCAR was adding horsepower instead of taking it away.

"I don't think it's going to change things a whole lot," Gordon said of the new rules package. "I do like more power. If I could do anything, I'd go the other direction. I think that would suit me a little bit more, and that's just because it would make the car harder to drive. And the style that I have would be more finesse, which would pay off, where with this, you're going to have to be a little bit more aggressive through the center of the corner, getting back to the throttle and with the setup."

Gordon said he thinks he can make the new package work for him.

"It's going to take a little bit of adjustment, but I think if you take the downforce plus the power, I don't think it's going to be a huge change from what we had in 2014," Gordon said.

And the four-time champ is ready to make a push for No. 5.

"Every since Homestead, I feel like our team's been on keel, really, to just take it to that next level and make our cars better, make our team better," Gordon said. "We've already had several meetings as a group to figure out how we can be even better, so I am very excited and optimistic."