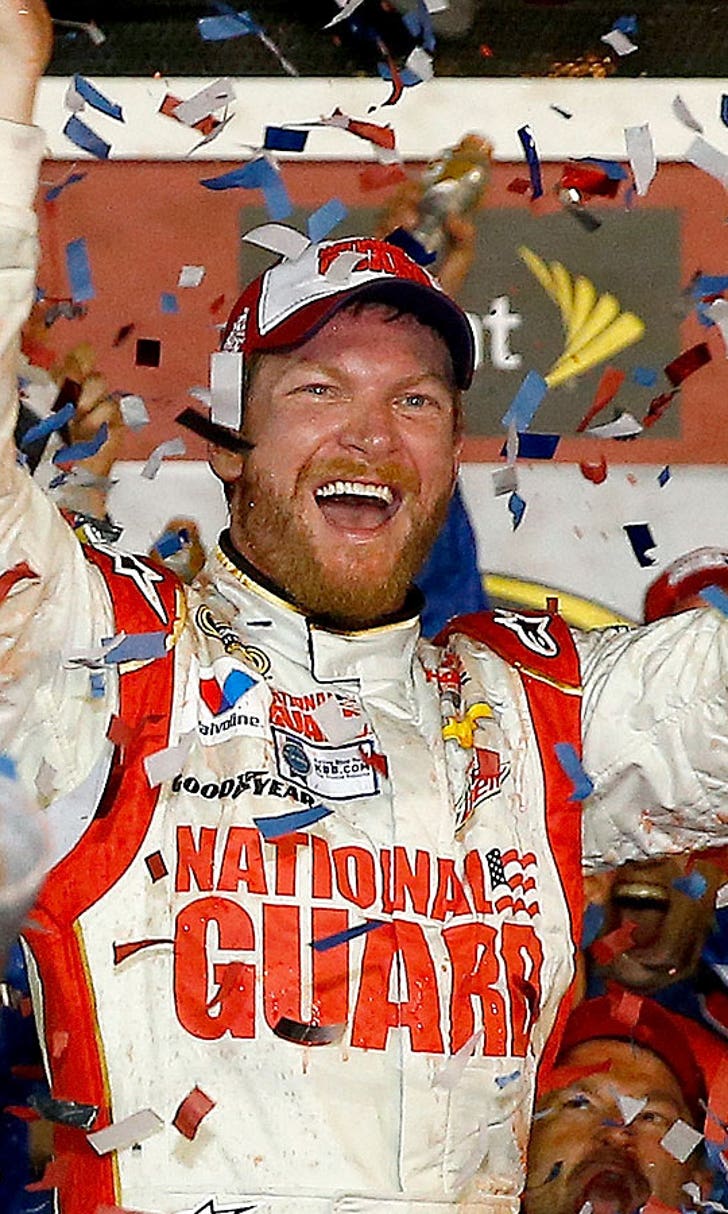 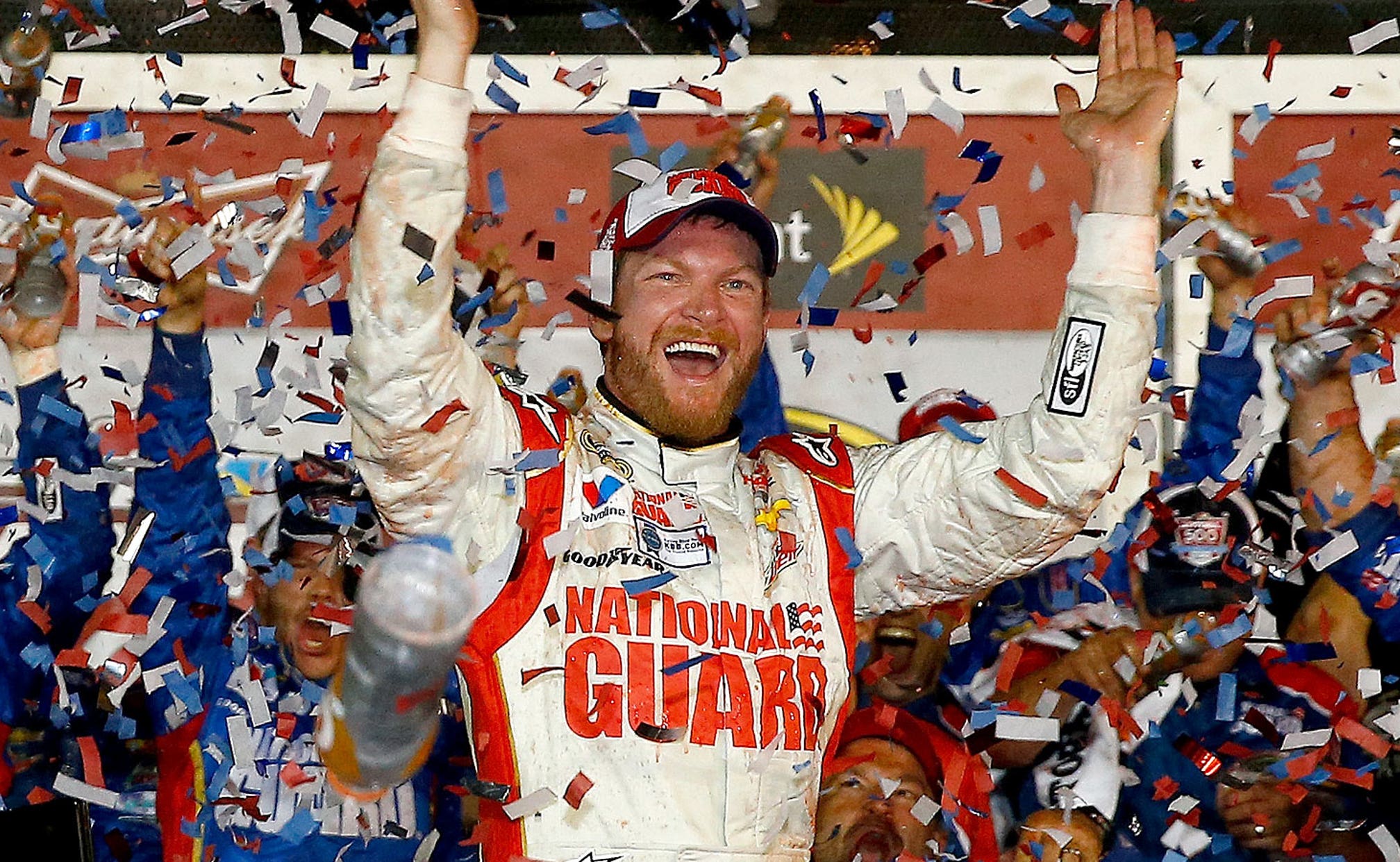 Final thoughts on 2014 season: Does the Chase need to be tweaked? 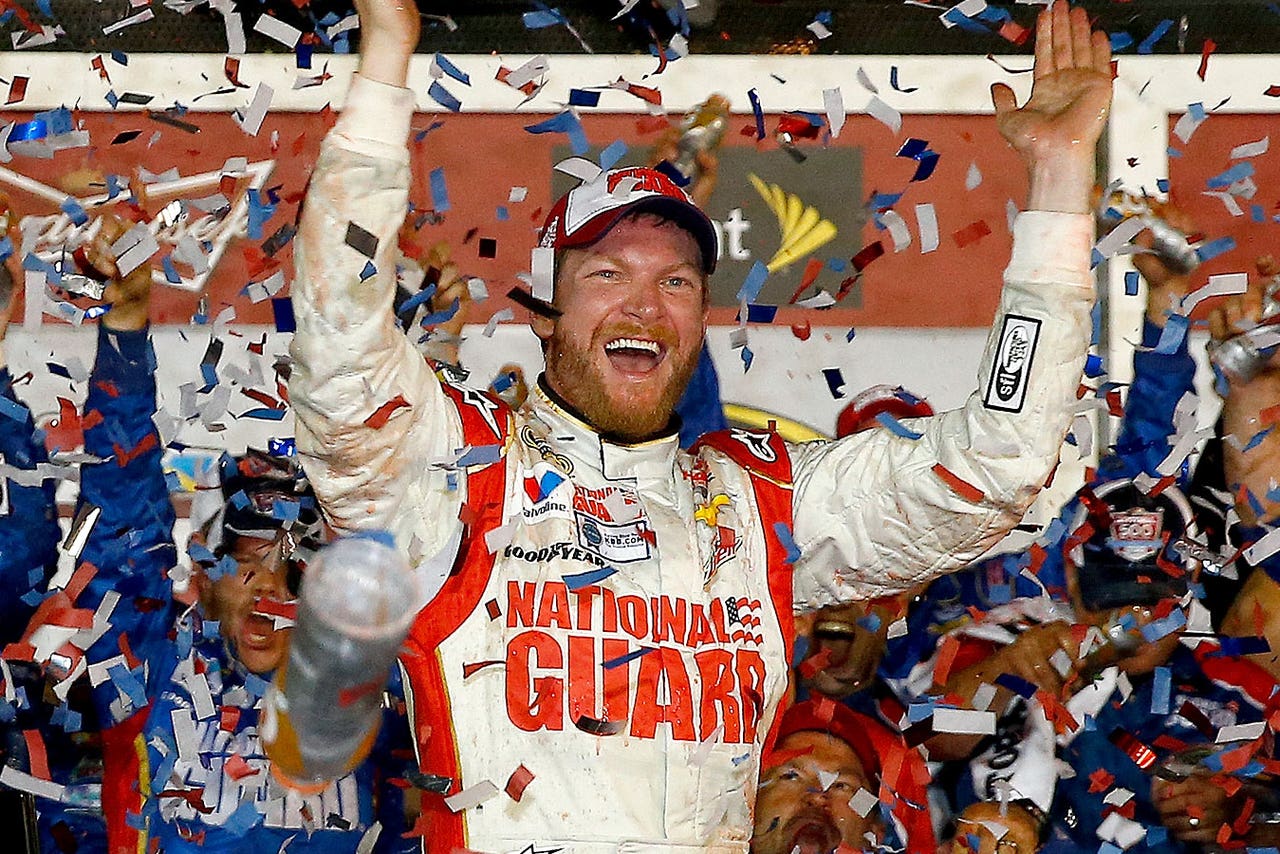 When NASCAR announced the changes to the Chase for the NASCAR Sprint Cup Series format, I was skeptical. It seemed hokey and contrived and the idea of a one-race, winner-take-all format to determine a champion just seemed wrong to me.

Turns out I was the one who was wrong.

The new Chase created high drama most every weekend, with unbelievable intensity and pressure. The 10 races in the Chase ranged from exciting to chaotic to jaw-dropping. The Sprint Cup drivers will all tell you they race as hard as they possibly can every week. But they took it to a whole other level this year, which already has me excited for 2015.

That said, I would make one small tweak to the Chase format: You have to win a race to qualify for the Chase. No one gets in on points.

In all probability, that would mean you'd have 12-14 winners competing for the championship instead of 16. That would be OK. Let's say 13 drivers won races in the regular season. If that happened, only one driver would be eliminated in the first round of the Chase, which I don't see as a problem.

It would also eliminate all the hand-wringing we had this year over the possibility of a winless driver becoming champion. Face it, when the whole system for getting into the Chase is advertised as "win and you're in," the idea of a winless driver making into the final round goes against common sense. Better to have 13 winners start the Chase than 13 winners and three guys who got in on points.

* There is no question in my mind that the right driver and the right team won the championship this year. Kevin Harvick, crew chief Rodney Childers and the entire No. 4 Stewart-Haas Racing team were sensational down the stretch.

After going 22 races without a victory, Harvick and the team needed to come up big in the Chase and they did. Harvick dominated at Charlotte and won. Facing elimination in the penultimate race of the season at Phoenix, Harvick won. Under enormous pressure at Homestead, Harvick won again.

Congratulations to Harvick, Childers and the No. 4 SHR team. You guys came up huge at the right time and earned it. Mission accomplished.

* I was not expecting the most rabid and vocal fans during the Chase to be Jeff Gordon fans. But, boy oh boy, did I hear from a bunch of them, complaining about Gordon getting "run over" by Brad Keselowski and the unfairness of the Chase system.

While I have a tremendous amount of respect for Gordon as both a driver and a human being, I'm going to respectfully disagree with his fans. Gordon started the Eliminator Round of the Chase tied with seven other drivers. He had three chances to win a race, and while he was fast in all three, he didn't win any of them. Keselowski did not run over Gordon, he simply did what he gets paid to do, and that's give 100 percent effort at winning.

If Gordon threw the block sooner, Keselowski doesn't pass him. If Gordon lets Keselowski by, Gordon finishes no worse than third and advances to the Championship Round. I don't blame Gordon for being mad after the race, but the truth is, if the roles were reversed Gordon -- or any other top driver -- would have made the same move.

The bottom line is that Gordon had three chances to win in the Eliminator Round and came up short. That's racing.

* The most incredible thing I witnessed all year? That's easy. Kurt Busch finishing sixth in the Indianapolis 500, his first-ever open-wheel race. It was a spectacular effort and it showed exactly how much talent Busch has behind the wheel. Kudos to him for winning rookie of the year honors in the 500. Amazing work there.

* I was devastated to learn of the death of longtime public relations specialist Denny Darnell Saturday. Of all the people in the NASCAR garage and media center, none was ever nicer, more professional or more of a gentleman than the man we all knew as "The General."

Denny had the trust and respect of everyone in the garage and never met a stranger. At one time or another, he helped all of us learn the ropes and there was nothing he wouldn't do to help you. RIP, Denny. You were the very best there ever was.

* Happy Thanksgiving, all, and thanks for your passion, your interest and your feedback throughout this long, crazy NASCAR season. I hope everyone enjoys a great holiday season!