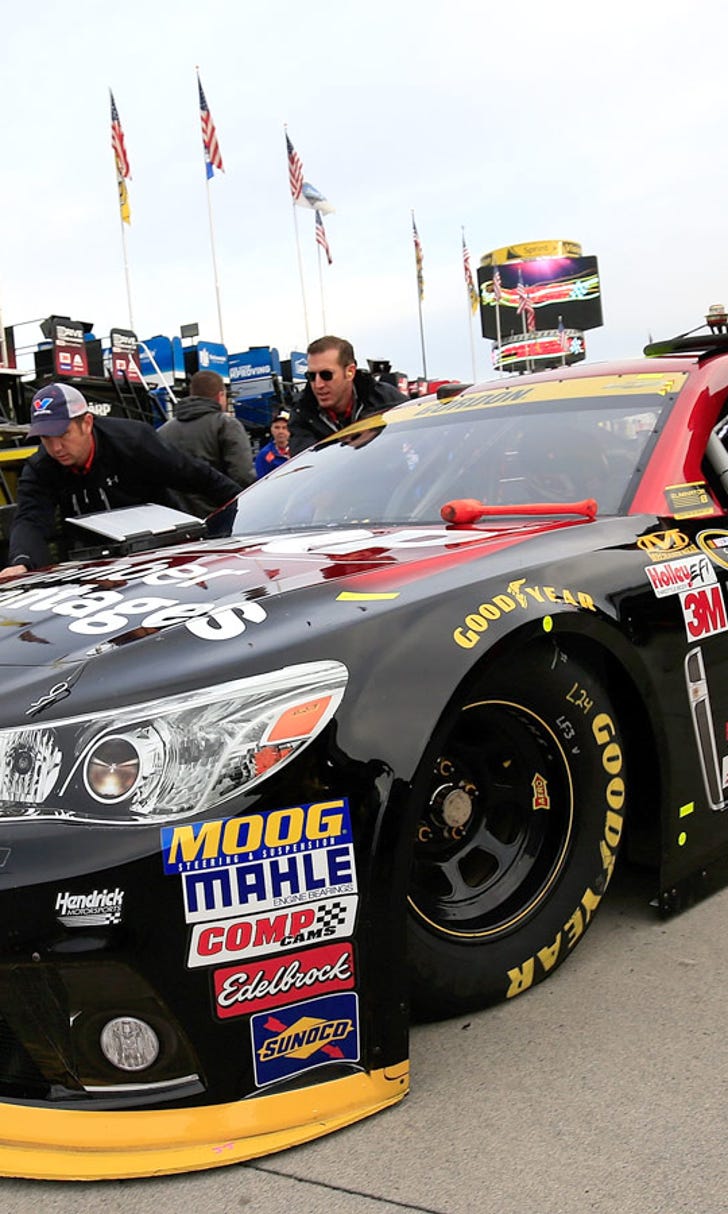 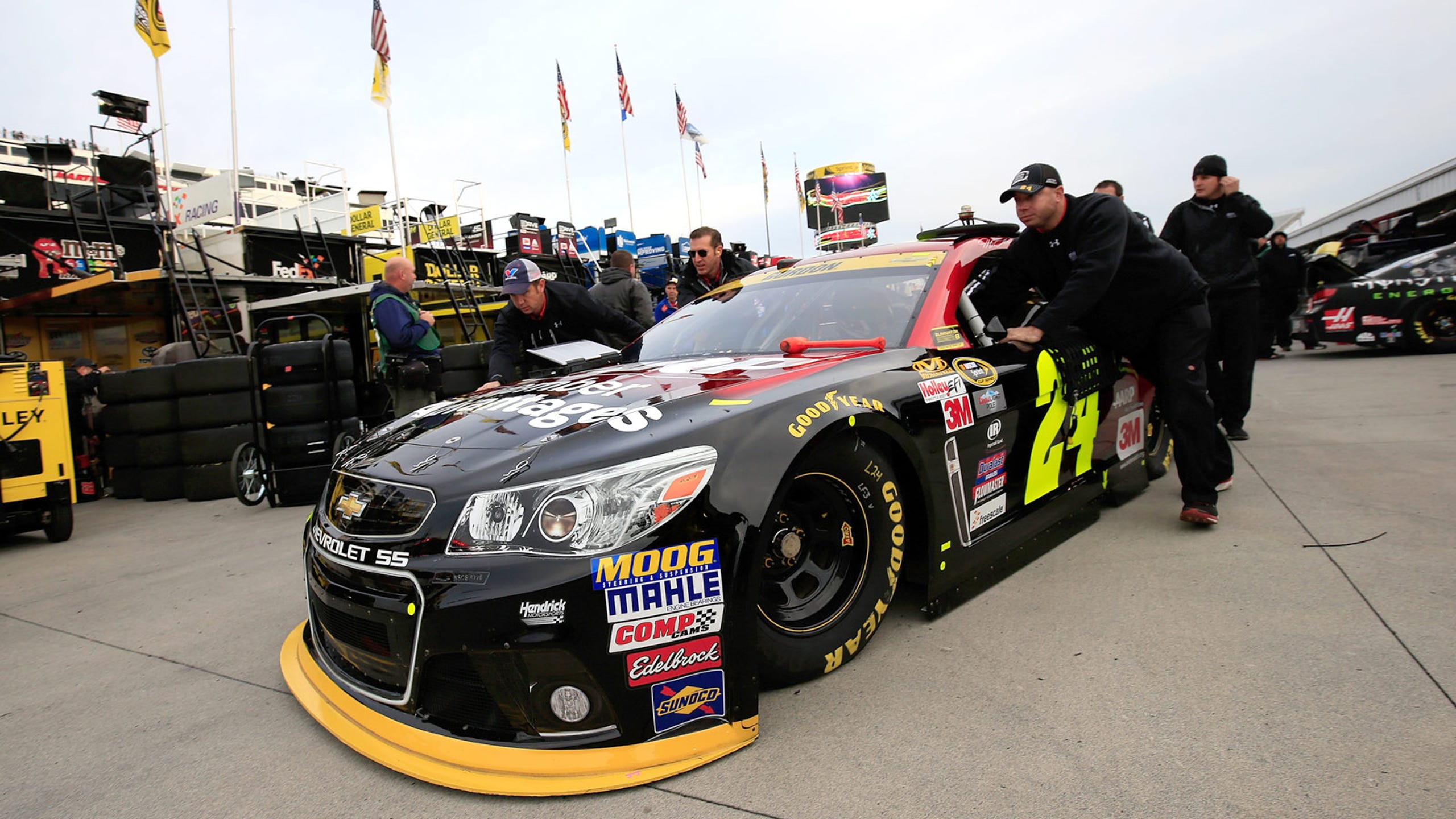 Everything you need to know about Sunday's Chase race at Martinsville 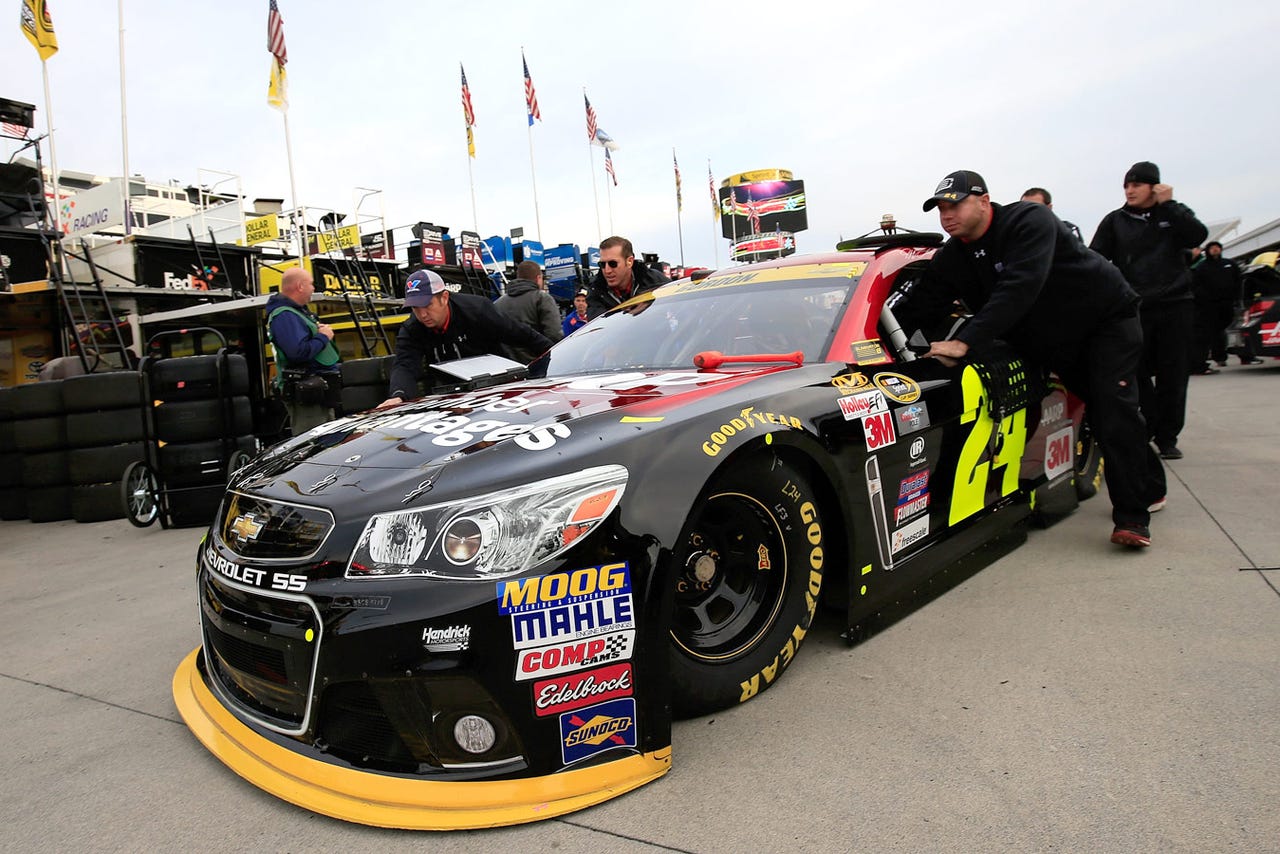 And then there were eight.

The Eliminator Round of the Chase for the NASCAR Sprint Cup kicks off at the paperclip short track of Martinsville Speedway with Sunday's Goody's Headache Relief Shot 500.

Team Penske's Joey Logano carried over the momentum from the Contender Round to Martinsville this weekend, as the No. 22 Ford continues to be fast. Logano was fastest in the opening practice session and will start Sunday's race from the pole.

Veteran Jeff Gordon is making his final start at Martinsville, and the Hendrick Motorsports driver is still searching for his first victory of the season. With eight victories at the short track, Gordon has had this race circled on his calendar for some time.

Despite winning all three races in the Contender Round, Logano has the same points as the other seven remaining Chase drivers, as the points were reset following last weekend's controversial race at Talladega Superspeedway.

A win in Sunday's race by any of the eight Chase drivers would lead to an automatic spot in the Championship 4 at Homestead-Miami Speedway, so expect the intensity to ratchet up toward the end of the race.

Without any further ado, here is everything you need to know about Sunday's Chase race at Martinsville:

According to weather.com, the forecast for Sunday's race is calling for rain showers early, with overcast skies later in the day. There is a 40 percent chance of rain, with winds from the southwest at five to 10 mph. The high is forecast for 68 degrees. 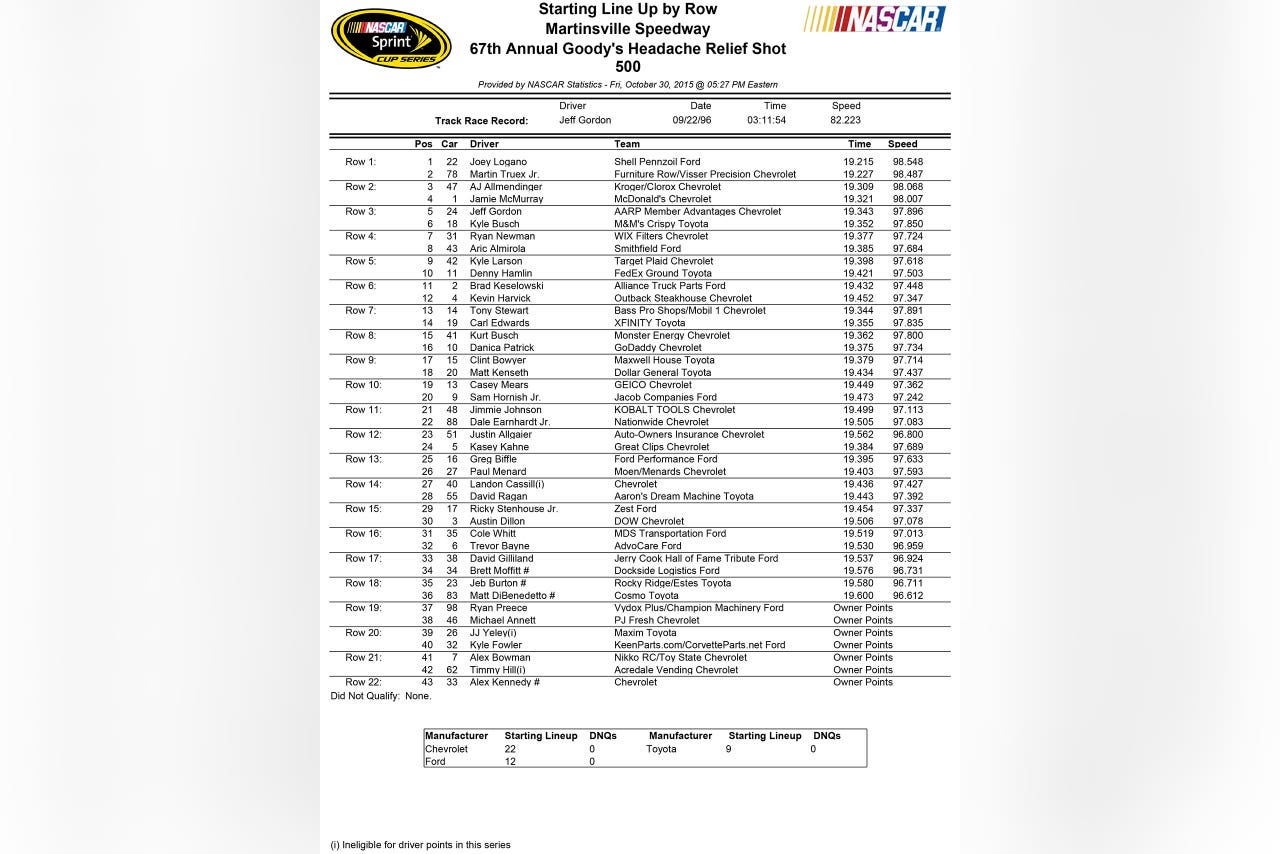