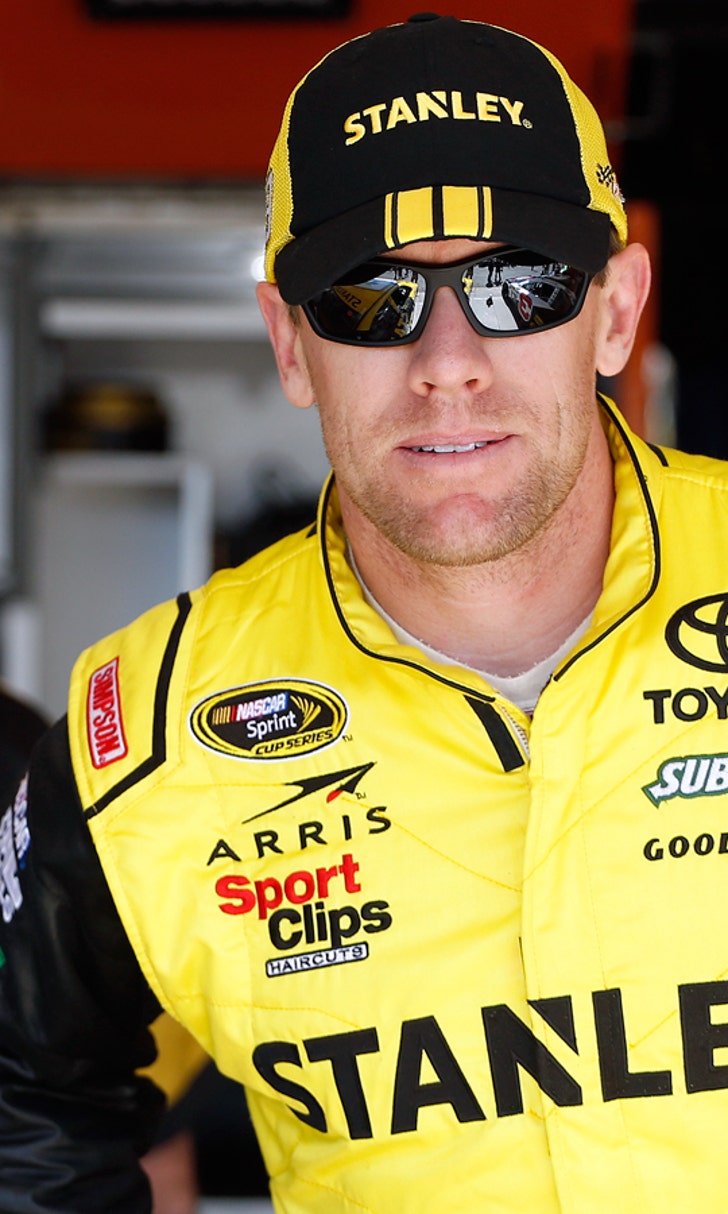 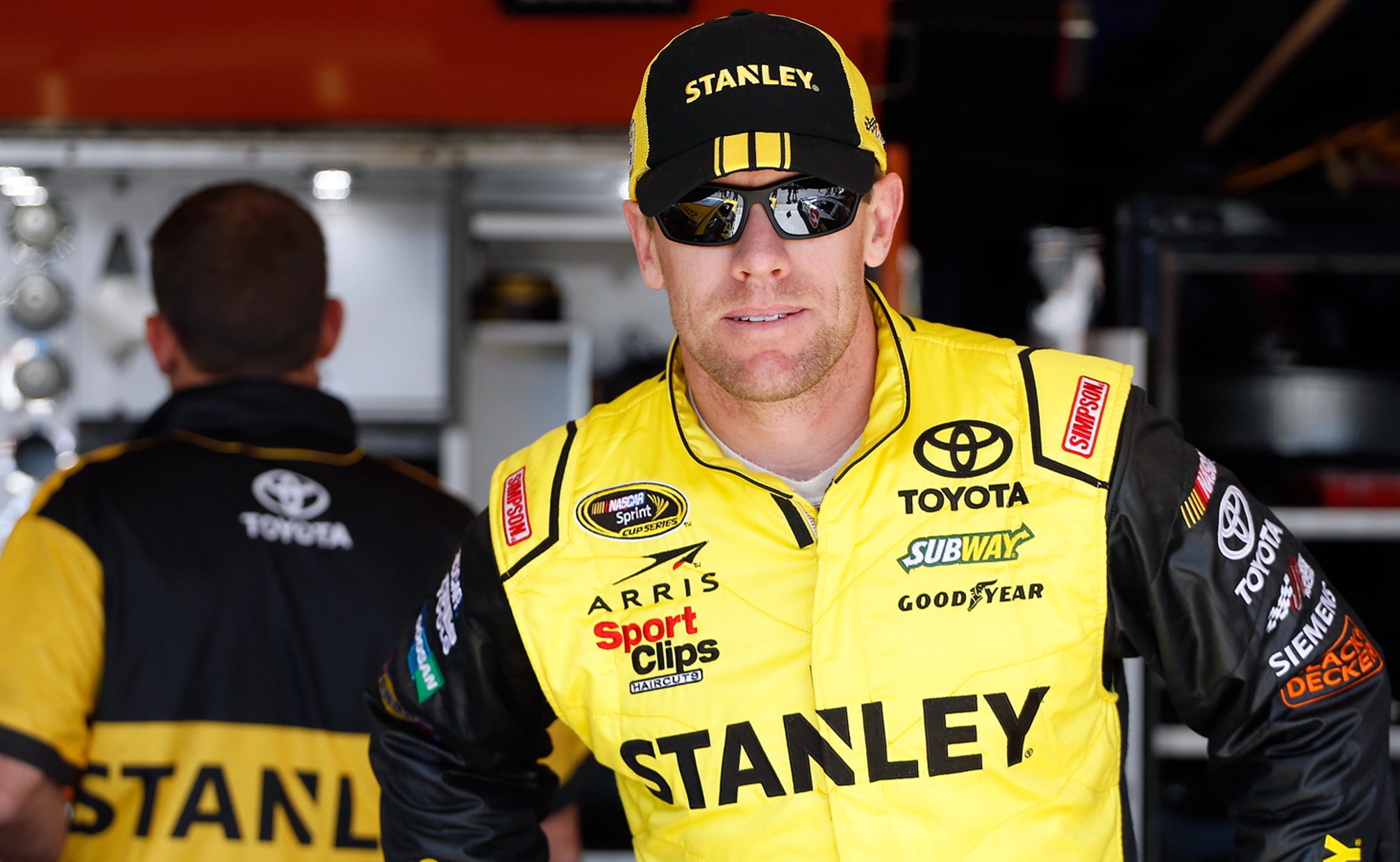 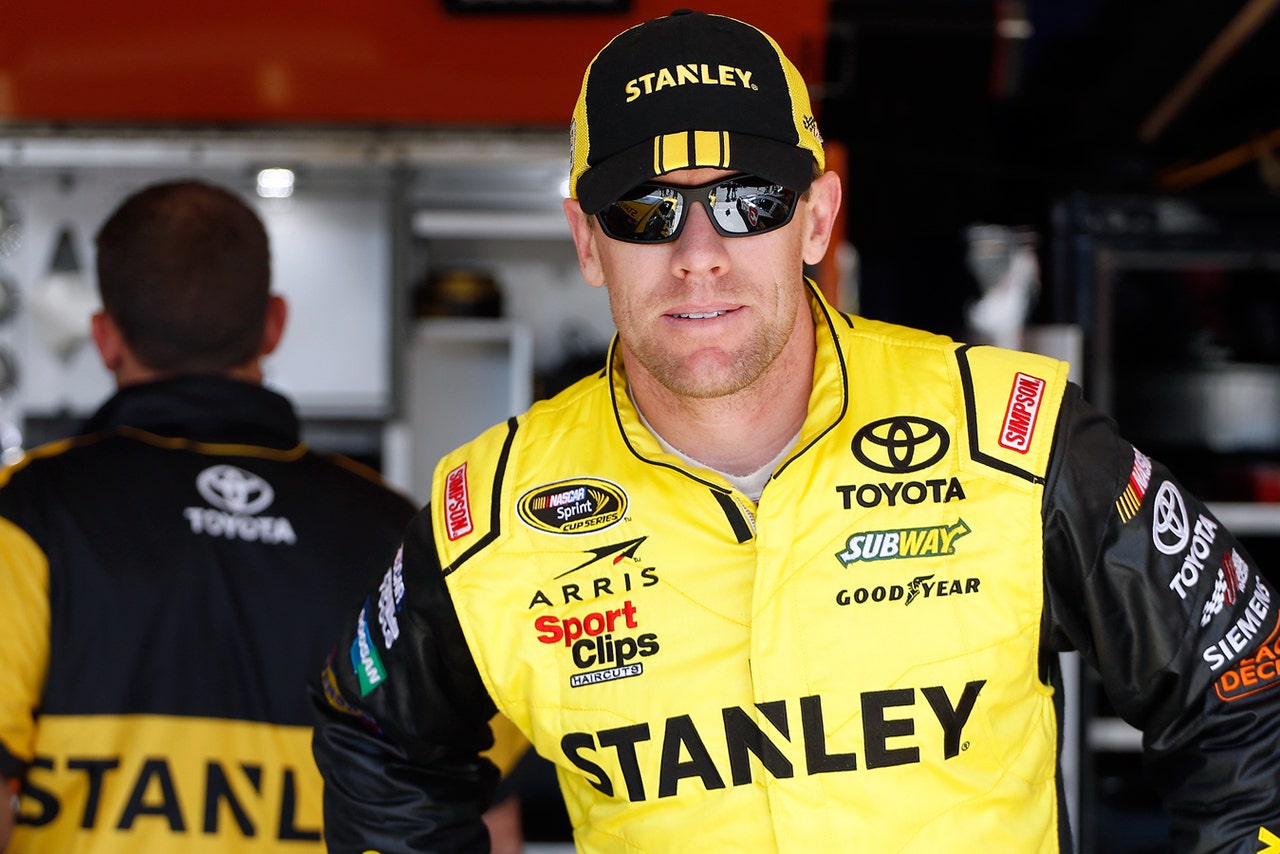 With a little less than five minutes left in the opening practice session of the weekend, the right rear of Edwards' No. 19 Subway Toyota came around as he exited Turn 4.

Edwards initially kept the car off the wall, but when he tried to save the car, it snapped back to the right and hit the wall with the right front nose, causing significant damage. Edwards was 10th fastest at the time of the incident.

After Edwards was able to drive back to the garage, the Joe Gibbs Racing crew was forced to pull out the backup car prior to Friday's qualifying session (7:30 p.m. ET, FOX Sports 1)

"We went from a 12-inch to a six-inch sub real quick," Edwards, who is carrying Subway colors on his car at Fontana, joked while speaking with FOX Sports 1. "I tried to save it. I got a little bit loose off and I tried to save it, and that was a mistake. I had a ton of throttle, the lap was going well off of Turn 4, and it got a little bit loose. I was like, 'Man, I'm not going to hit the fence.' Then I thought I should lock it down. Right there I was thinking, 'Lock it down,' and I thought, 'No, I'll save it.' That was not the right decision."

Edwards will be allowed to retain his qualifying position if the team is able to use the same engine it ran in practice. If not, Edwards will have to go to the rear of the field for Sunday's race.

"The guys have a lot of work in front of them, and I just hate to do that to them," said Edwards. "I think we were having a pretty good lap there."

Stewart-Haas Racing's Kurt Busch was fastest in the session with a lap of 186.741 mph. Denny Hamlin, Martin Truex Jr., Brad Keselowski and Jimmie Johnson rounded out the top five.

Brett Moffitt was 27th fastest filling in for Brian Vickers, who has been sidelined by blood clots once again. Chris Buescher, who is filling Moffitt's role at Front Row Motorsports and making his Sprint Cup Series debut, was 29th fastest in the No. 34 Ford.

Checkered Flags and Chill
Joey Logano is onto the final four in Cup Series playoffs, earning himself some much-needed relaxation, Bob Pockrass writes.
10 hours ago