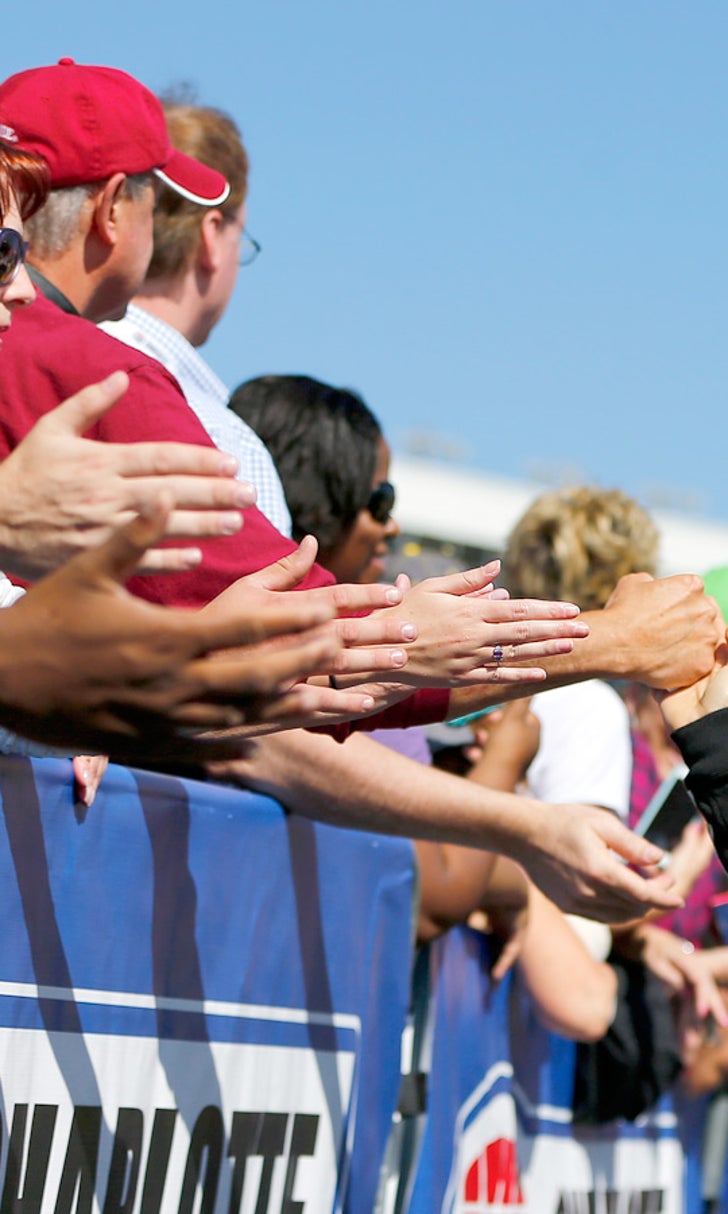 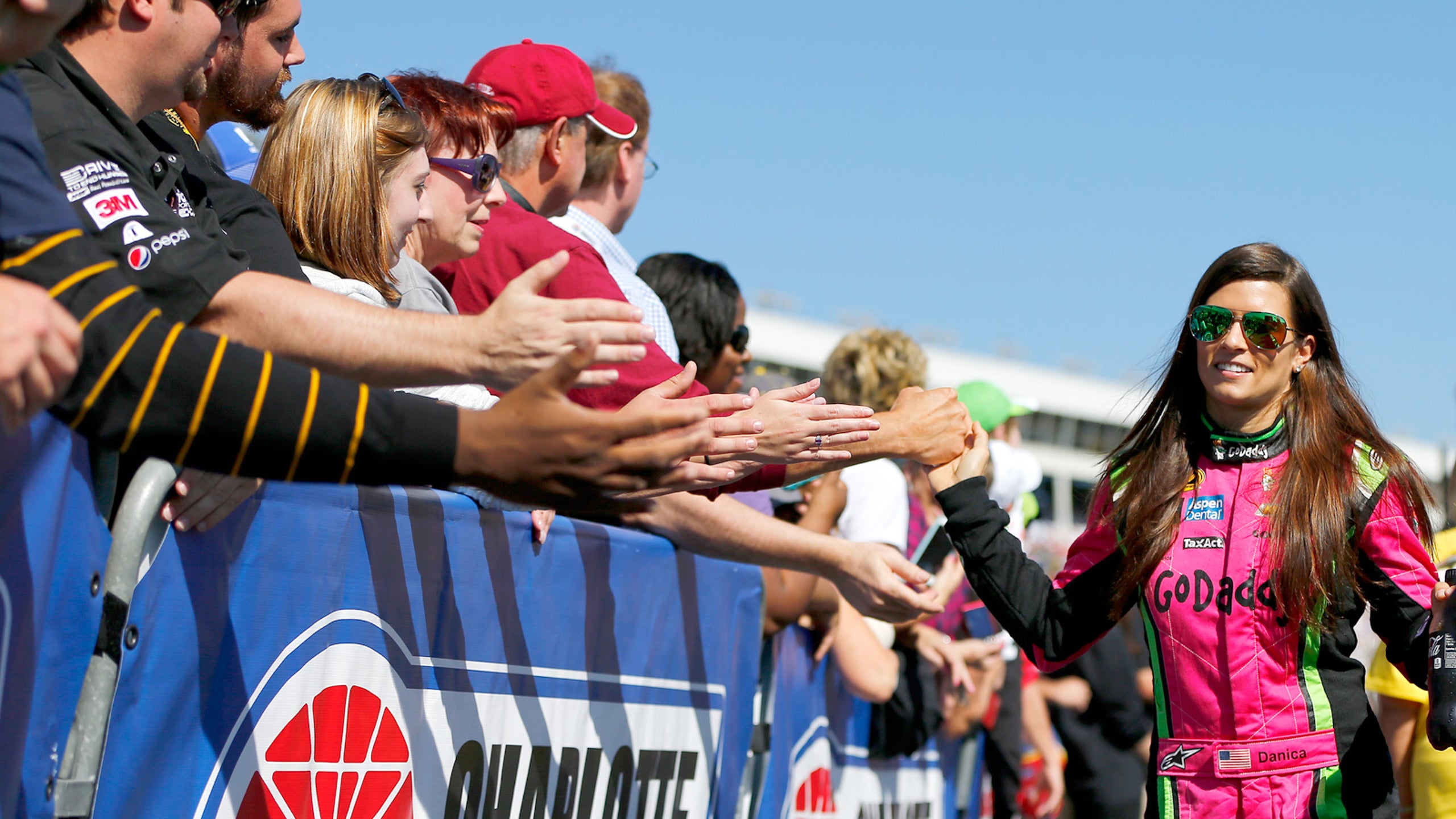 Danica Patrick adds another to her sponsorship lineup for 2016 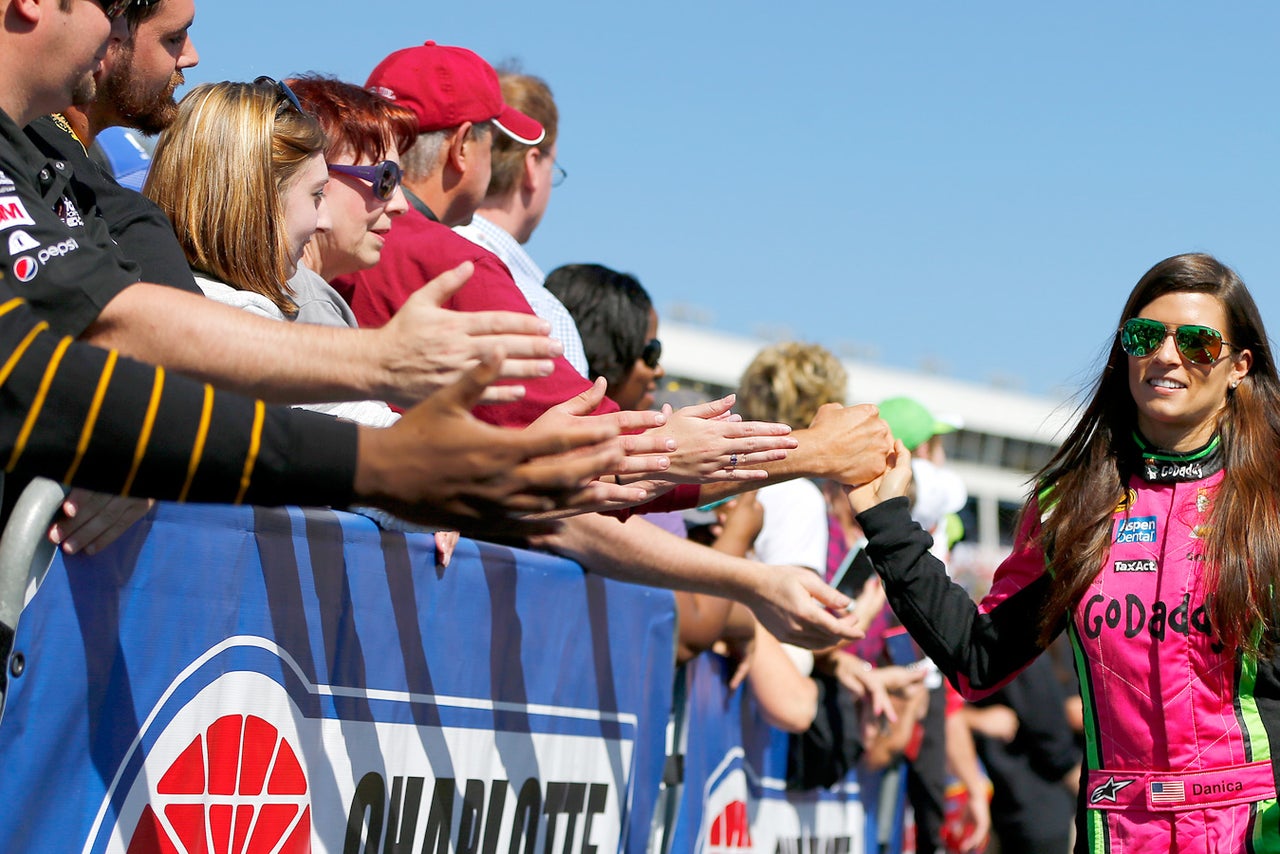 The latest addition came on Friday at Martinsville Speedway where Patrick and Stewart-Haas Racing officials announced that TaxAct – a company specializing in affordable tax preparation solutions – will join Nature’s Bakery and Aspen Dental as a primary sponsor on Patrick’s No. 10 Chevrolet for four races next year, with associate sponsorship in all other races.

Patrick’s newly announced deal with TaxAct is part of a multi-year agreement.

"Stewart-Haas and the whole team there have done a great job of finding companies that really fit my brand, and that is, I believe, why it works and why hopefully it’ll work beyond even what we’ve agreed to now,” Patrick said at Martinsville.

Patrick’s relationship with TaxAct is not a new one, however, as the company has been a primary sponsor on her car for two points races and the non-points-paying Sprint Unlimited in 2015.

“The company is all about doing things yourself, being empowered, being strong, being confident, and that, I feel like, is why it fits so well, why we work so well,” Patrick said. "They also have a nice easygoing attitude about how to get the message out there through some of the things that we’ve done that have been really fun. They have very fluid ways to promote the product and raise awareness, and I feel like that parallels myself, my brand and the things that I like to do to help the companies around me. For me, I think it’s just a really nice fit."

Nature’s Bakery, a Reno, Nevada-based company, will be Patrick’s primary sponsor for 28 races next season as part of a multi-year agreement announced in August.

GoDaddy.com, Patrick’s primary sponsor since she joined the Sprint Cup Series full time in 2013, announced in April that it would not return to NASCAR next season, citing plans to focus on global expansion instead of domestic growth.

“I’m extremely fortunate,” Patrick said of having multiple primary sponsors for next season. “I feel like half the battle is being with companies that not only are open-minded but understand that there is more beyond just putting their name on the side of a car. (These are) people that have big dreams and want to see things really explode for their company."

Patrick, one of the Sprint Cup Series’ most popular and marketable drivers, has two top-10 finishes in 32 starts this season.