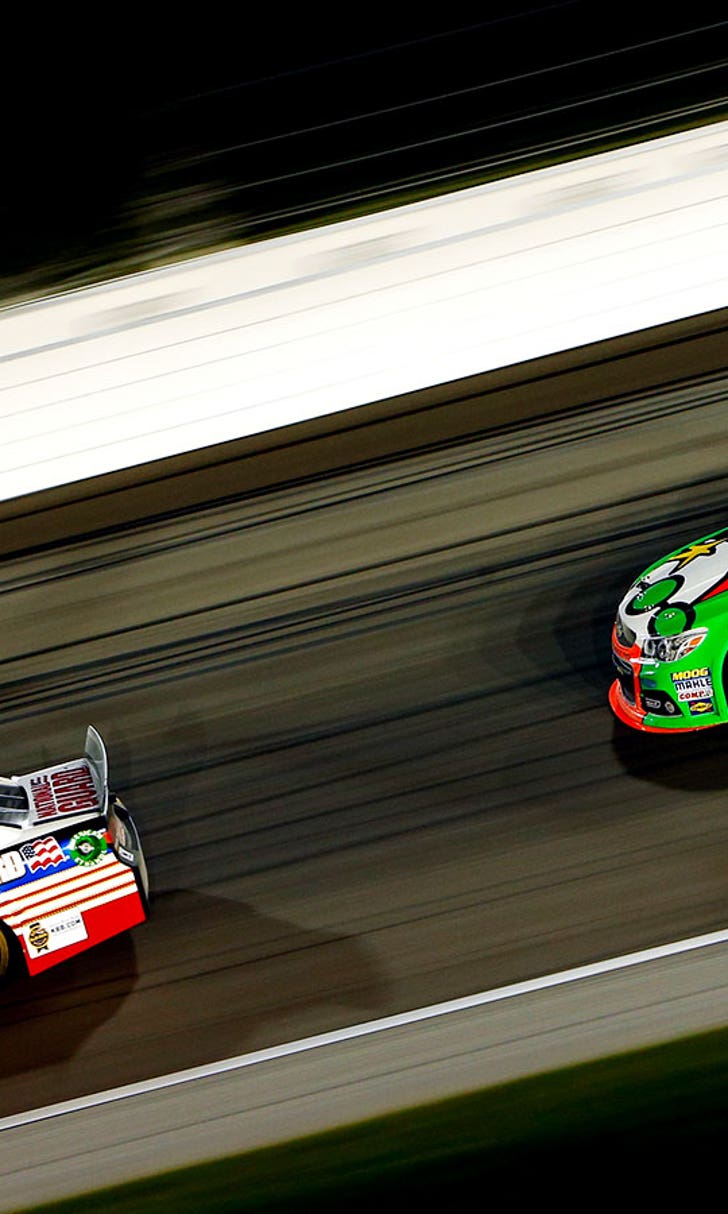 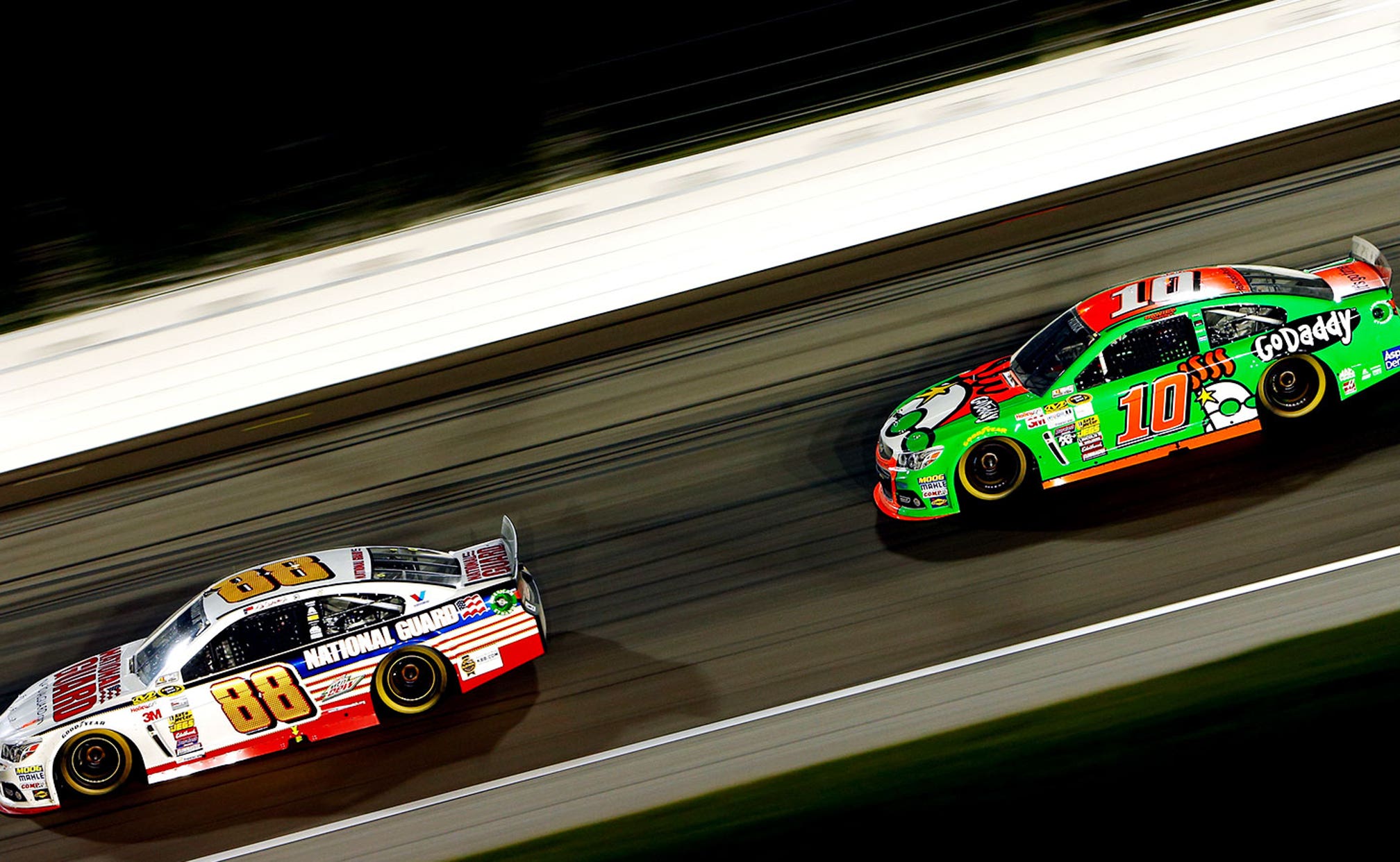 Danica on Kansas: 'I don't think it was a light switch for me' 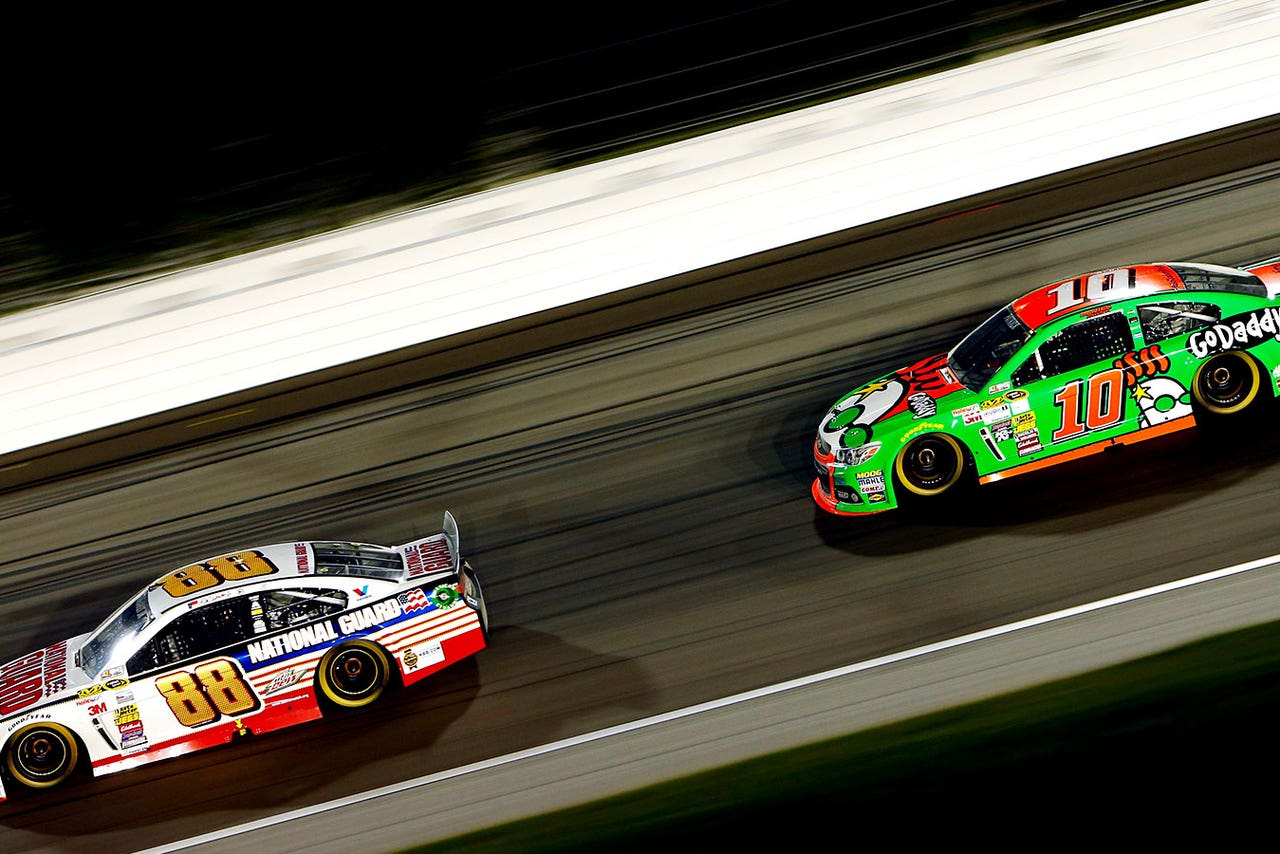 Last Saturday night at Kansas Speedway, Danica Patrick wheeled the No. 10 Stewart-Haas Racing Chevrolet like an old pro, mixing up with -- and frequently driving past -- the best NASCAR Sprint Cup Series drivers in the business.

When the checkered flag fell after 400 miles, Patrick came home with a seventh-place finish, her best effort in 57 career Sprint Cup starts and just her second career top-10 finish.

Did it mean Patrick had an "ah, ha" moment at Kansas, where she suddenly figured everything out?

Did it mean she had the magical breakthrough that will propel her to consistent good finishes going forward?

Was it proof that she has arrived?

What it meant, Patrick said Friday at Charlotte Motor Speedway, was that she had a very fast race car at Kansas. Nothing more and nothing less.

"It was a good weekend and I feel like I'm feeling the car better and better," Patrick said. "But I don't think it was a light switch for me. It was just a weekend that so many good things happened in the race and we ran with such good cars and we were passing such good cars, that I think that for me it gives me confidence, for sure."

Patrick said the key going forward will be to keep digging.

As for expectations going forward, Patrick said she doesn't care about anyone else's, period.