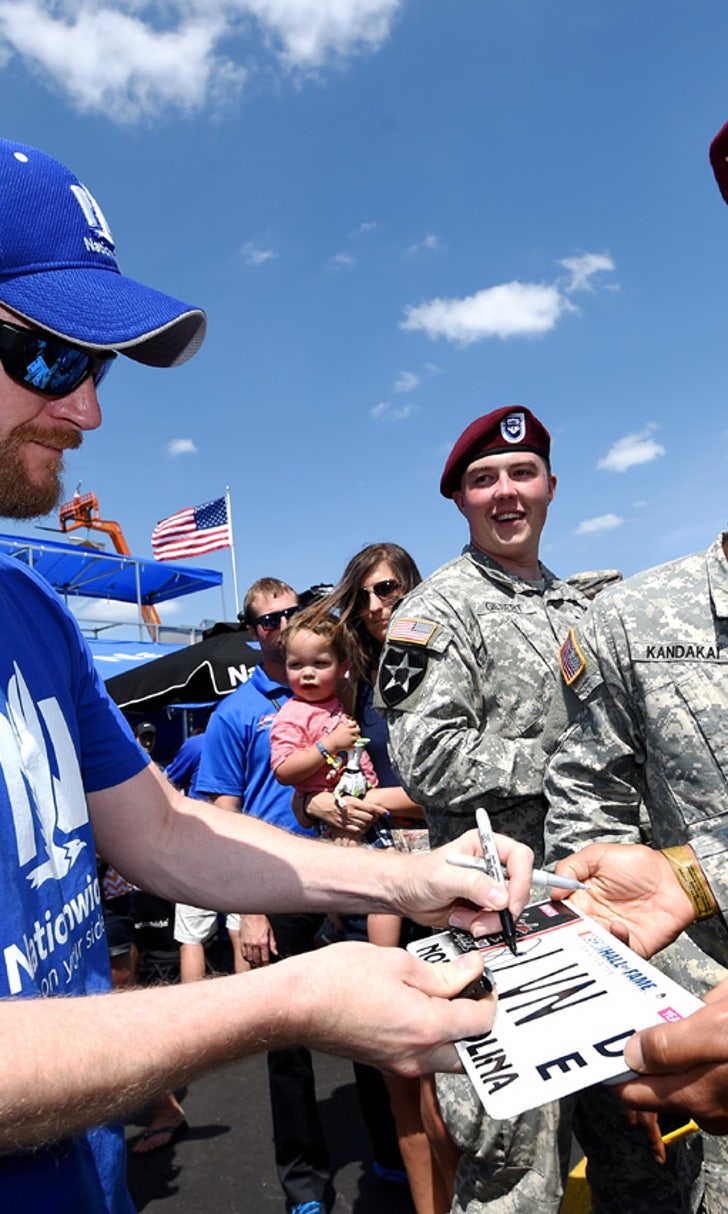 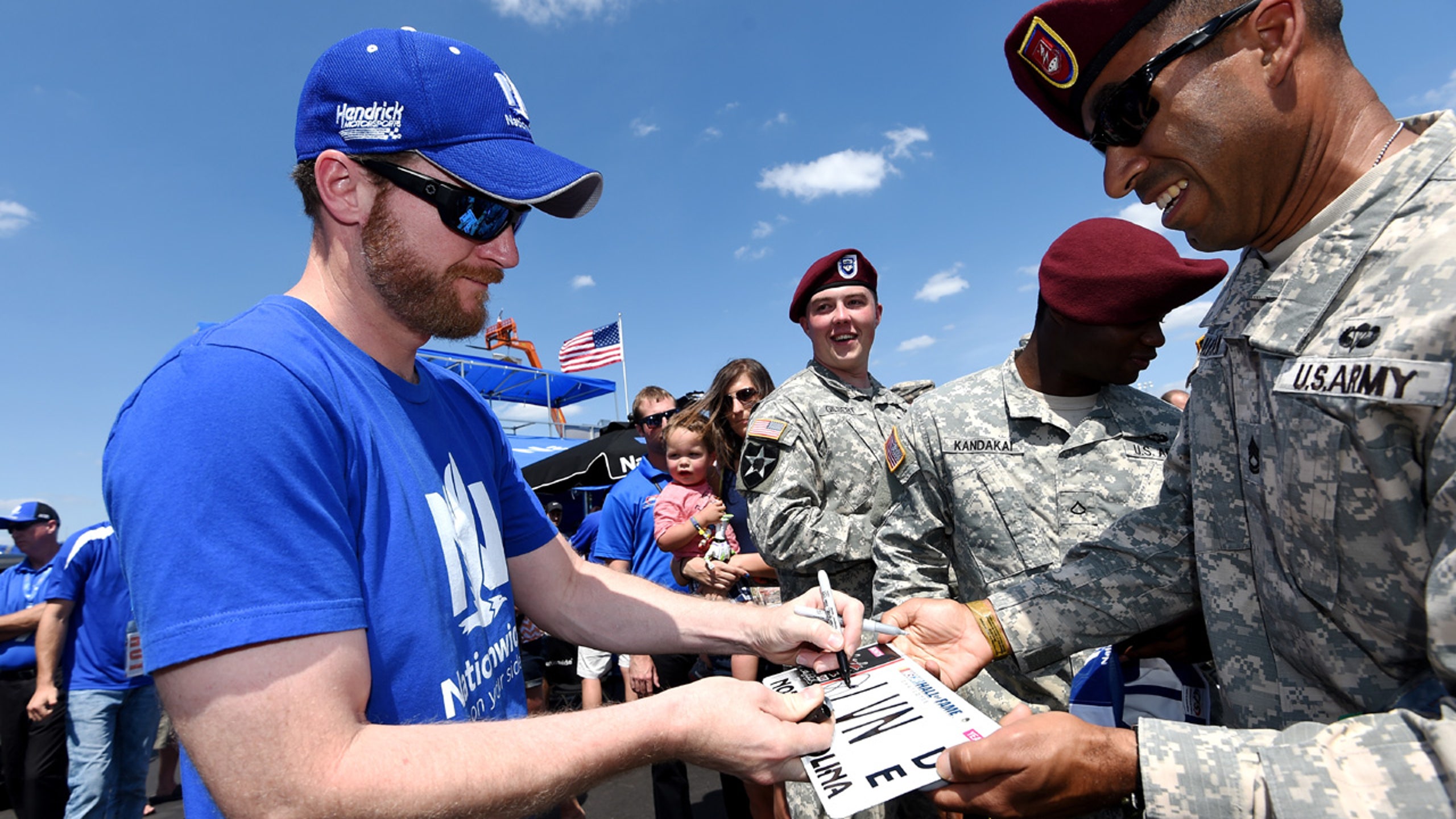 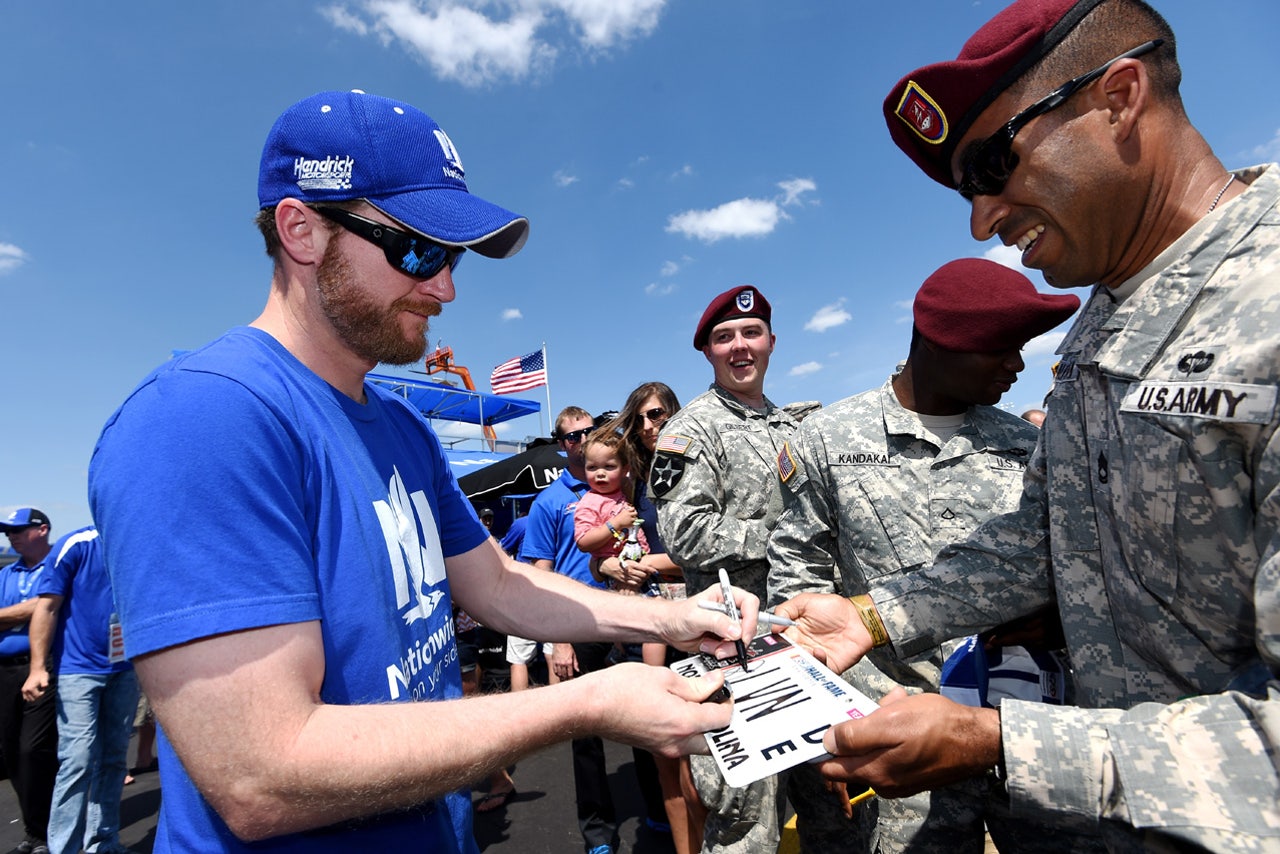 Charlotte Motor Speedway on Tuesday announced ambitious plans to honor the military during the Coca-Cola 600. All told, the track is bringing in 6,000 soldiers for NASCAR's longest race.

The track will present USO of North Carolina President John Falkenbury with the prestigious Stonewall Jackson Award during the Coca-Cola 600 pre-race Salute to the Troops on Sunday, May 29.

This is the 75th anniversary of the USO, and 75 USO soldiers will give the command to start engines prior to the race.

"I am proud of the work the USO of North Carolina and our over 750 volunteers and staff do every day to connect our service members with their families, home and the nation," Falkenbury said. "Receiving the award during the Coca-Cola 600, one of the most patriotic venues that showcases our military, and during the celebration of the 75th anniversary of the USO is humbling."

Given annually since 1992, the Stonewall Jackson Award recognizes recipients who have demonstrated, by example, the highest standards of patriotism through personal support of the military and/or by personal service to sacrifice above and beyond the call of duty. 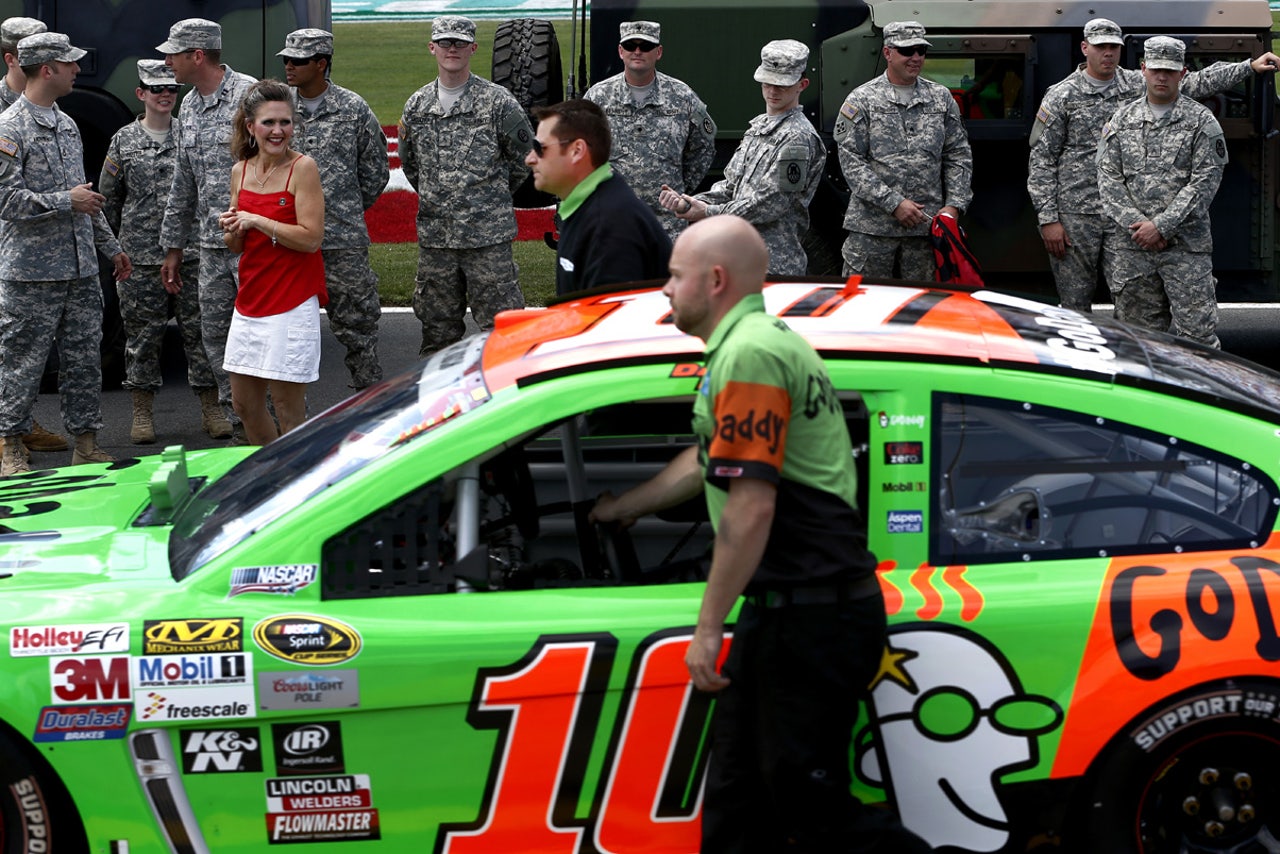 No. 10 GoDaddy Chevrolet goes past U.S. armed forces members in the garage area prior to the Coca-Cola 600 at Charlotte Motor Speedway on May 24, 2015