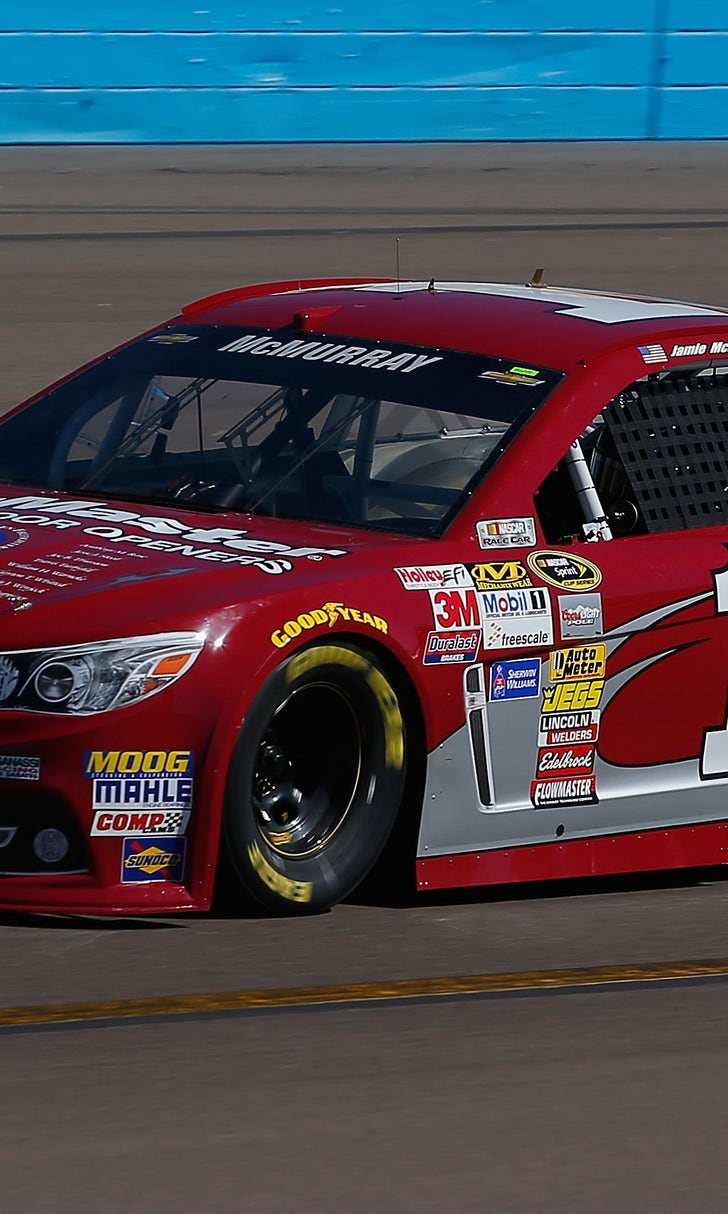 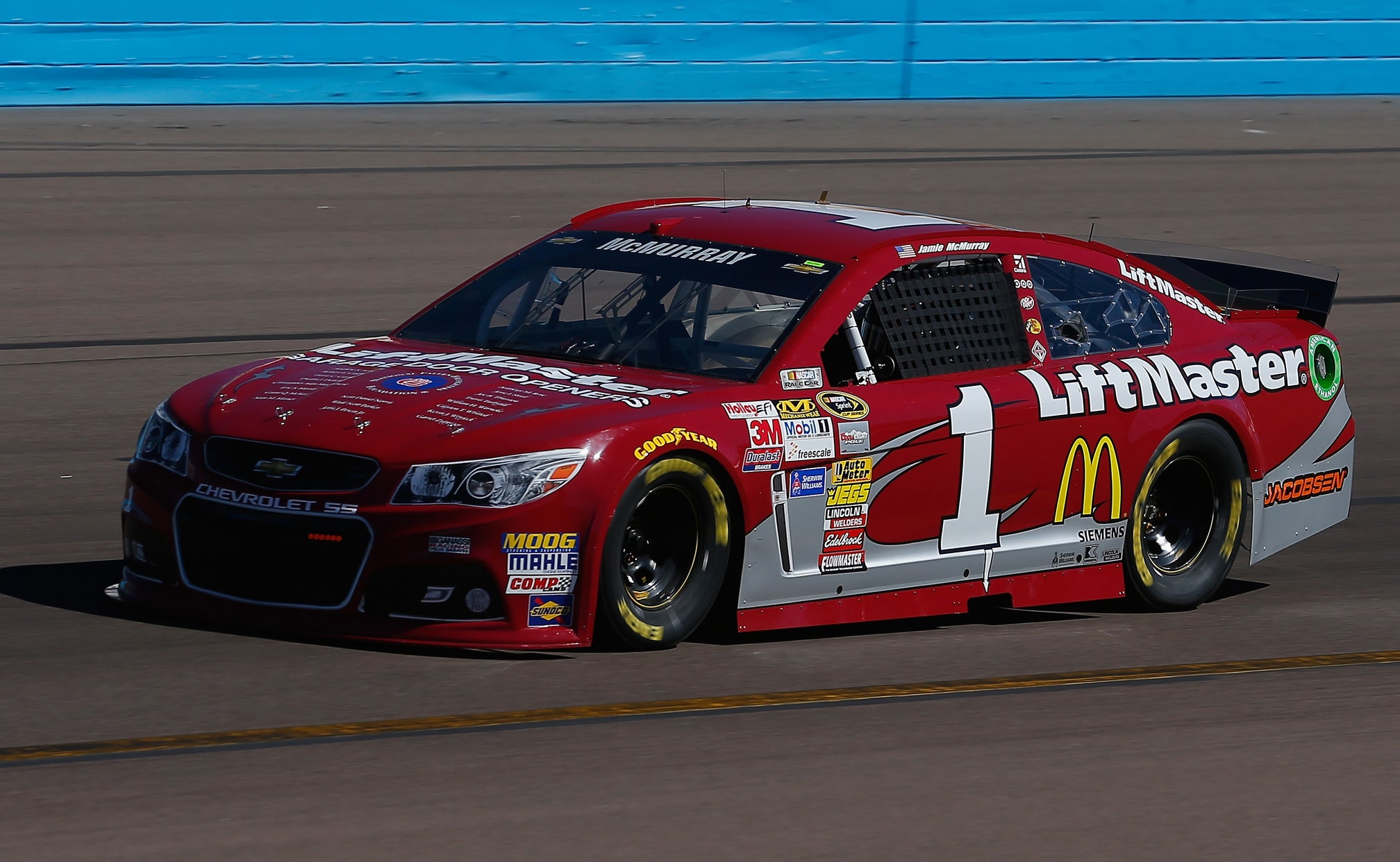 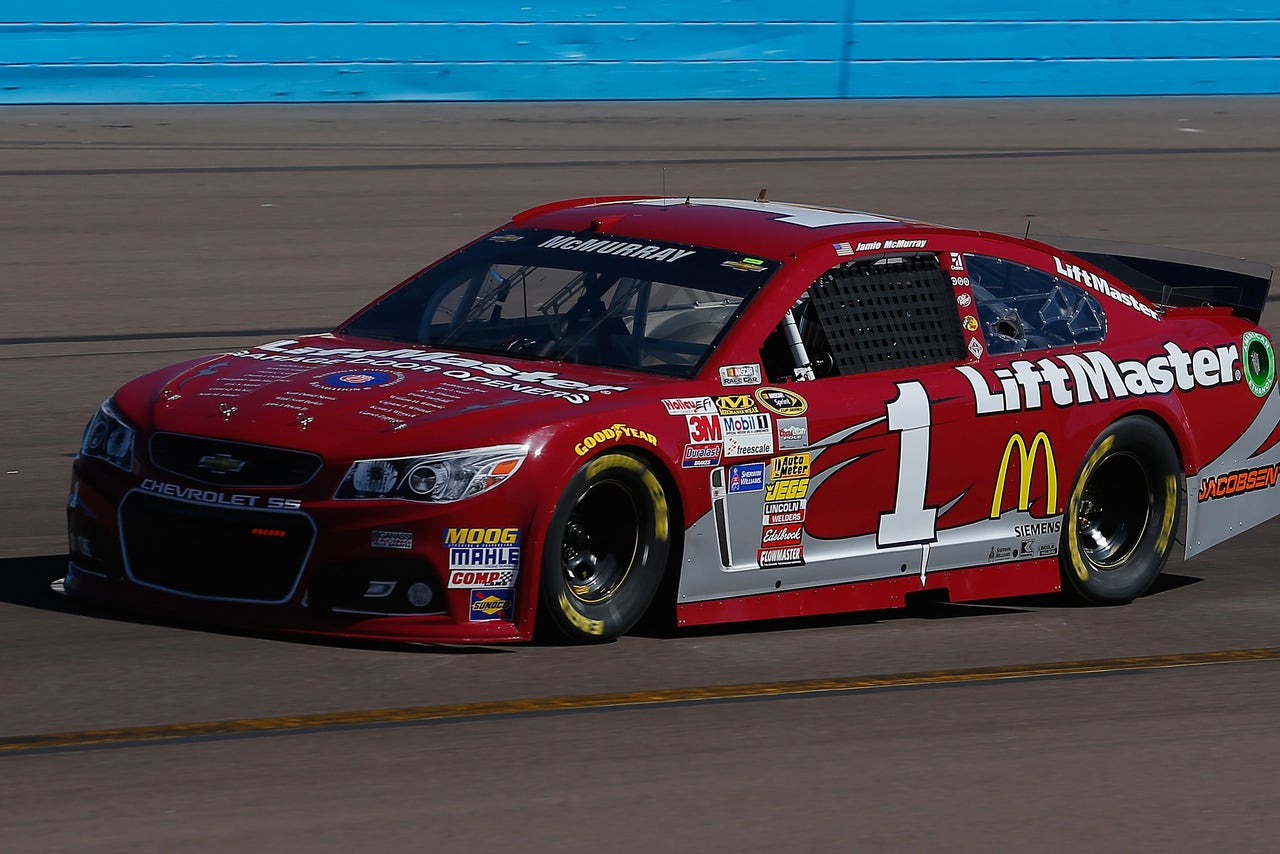 McCall, who most recently worked as the race engineer on Ryan Newman's No. 31 Chevrolet, takes over for Keith Rodden atop the No. 1 pit box.

"We are very pleased to add a crew chief like Matt to what we feel is a team and program that is certainly on the rise, and feel that he can take it to the next level," team owner Chip Ganassi said in a media release. "Matt brings a lot to the table that we are thrilled to have. He has been a successful race engineer for the No. 31 team and has the added experience of being a driver, which we feel will add to his success in leading the No. 1 team. He brings a wealth of knowledge and experience that will mesh very well with Jamie and the whole team. We couldn't be happier."

"I am very excited to join the Chip Ganassi Racing with Felix Sabates team," said McCall. "This organization is one that everyone in the garage has taken notice of in 2014, and I am just looking forward to the opportunity to make them even better. We have a group of very talented people building and driving the race cars here and I can't wait to get started."

As McCall indicated, the Ganassi cars turned a number of heads during the 2014 season.

Despite both cars going without a victory, McMurray and Rodden scored a win in the Sprint All-Star Race at Charlotte Motor Speedway, and ended the season 18th in points with seven top fives and 13 top 10s. The team's other driver, Kyle Larson, narrowly missed the 16-driver Chase field, finished highest in the points of all non-Chase drivers, and earned the 2014 Rookie of the Year honor.

Rodden, who was in his first year as a crew chief in 2014, is rumored to be moving to Hendrick Motorsports to be the crew chief on Kasey Kahne's No. 5 Chevrolet.

When approached this past weekend at Homestead-Miami Speedway, McMurray told FOXSports.com that Rodden had done a "really good job" calling the shots throughout the season.

"I am really looking forward to 2015 and beginning to work with Matt," said McMurray in Tuesday's release. "As a team, I think we will carry a lot of momentum into Daytona, and the hiring of Matt will continue to move the program forward."