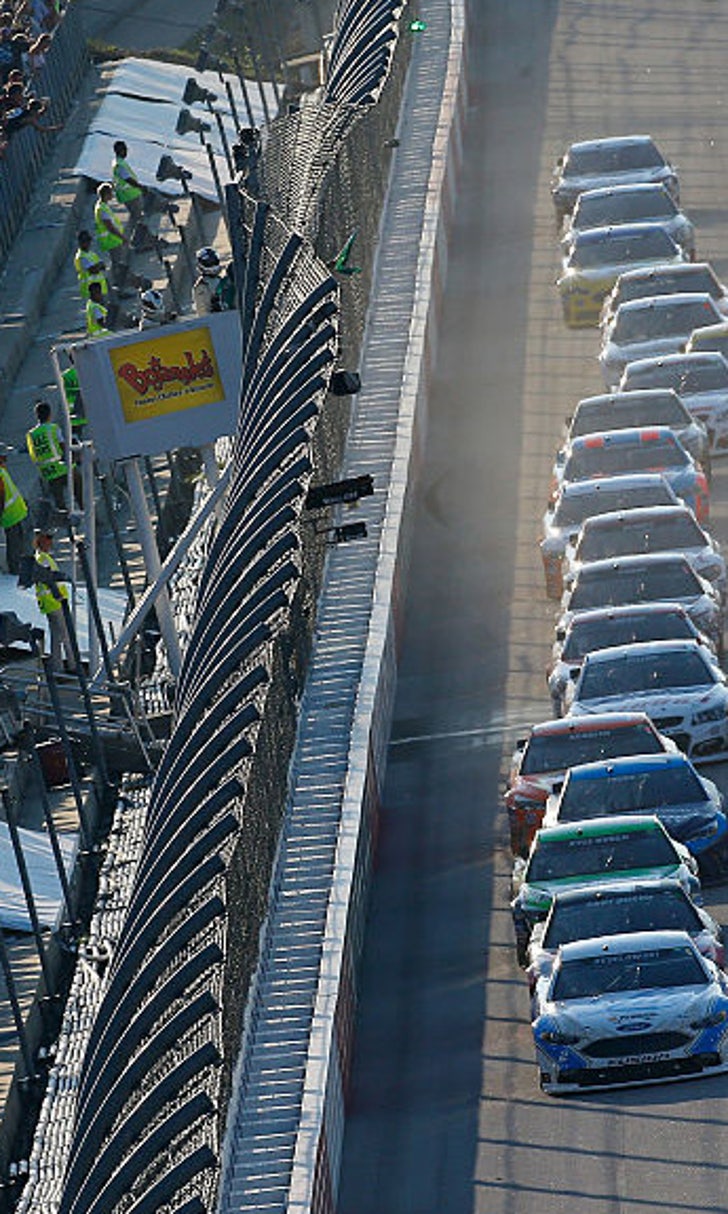 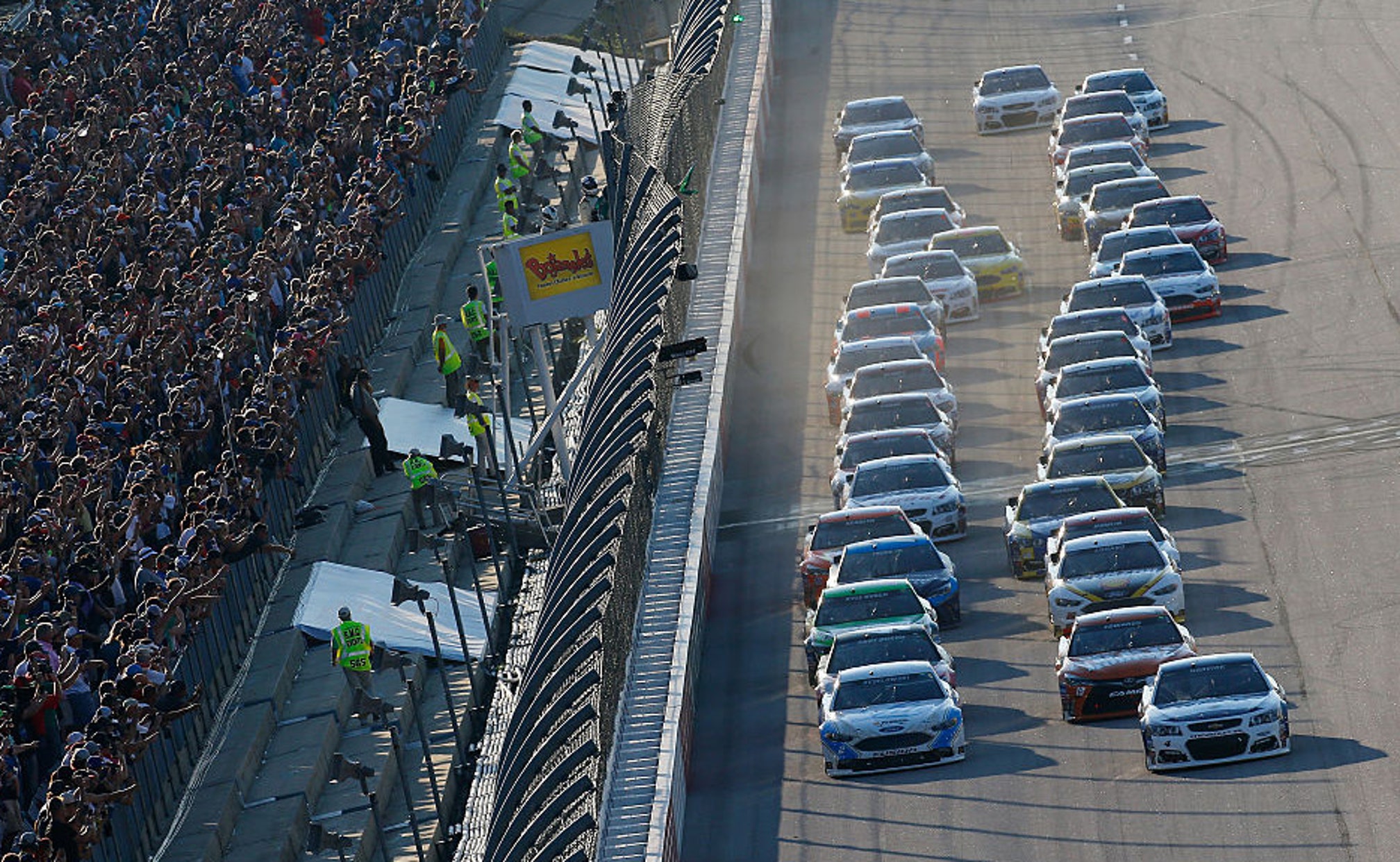 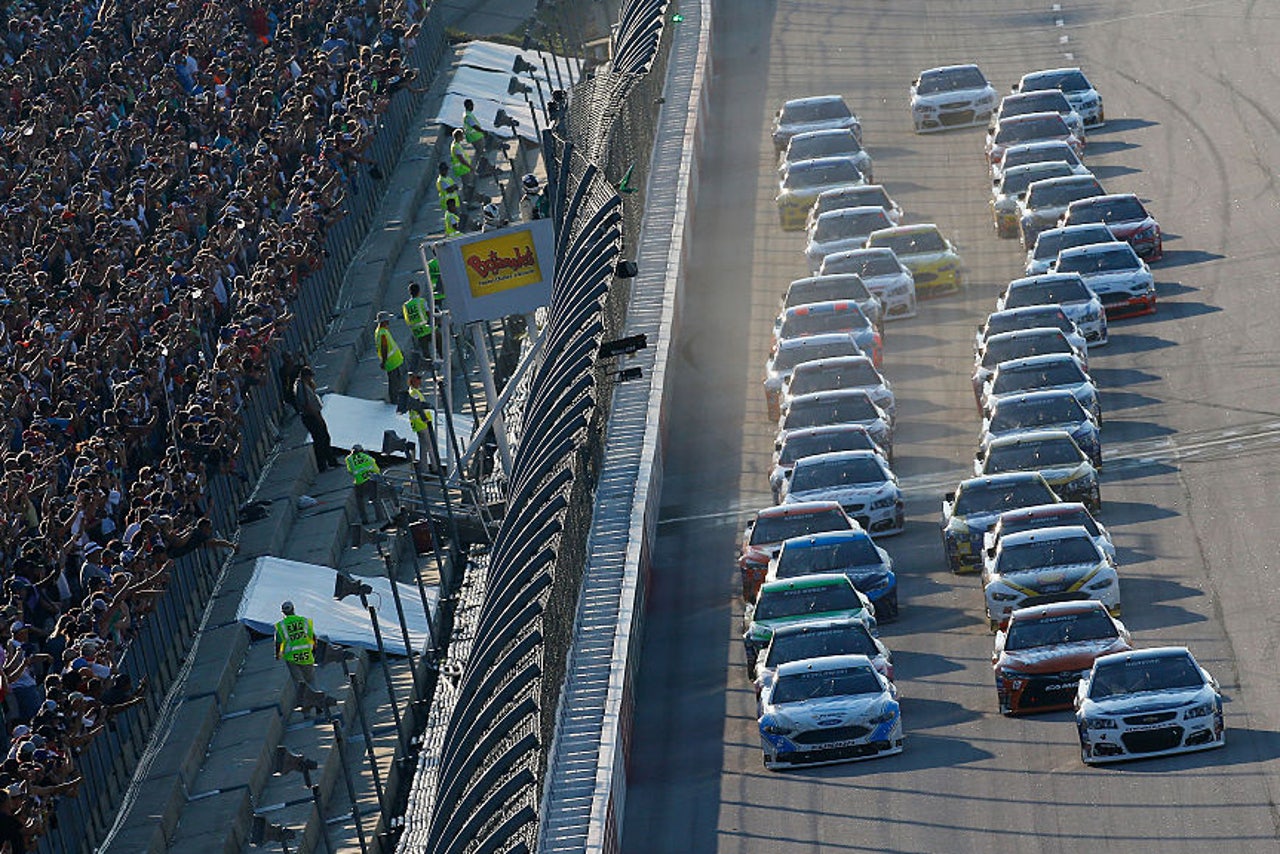 Here we are and we're getting down to it. On Saturday night at Richmond, it's the last race before the Chase starts at Chicagoland in 10 days.

What I find interesting is the difference I see this year versus the last two years.

In 2014, Kevin Harvick looked unstoppable going into the Chase. While it was a rough road for him and it took literally winning the last race of the year to do it, he became our 2014 NASCAR Sprint Cup champion.

Then last year going into the Chase it looked like Kyle Busch was unstoppable plus he was the story of the year coming off broken legs at Daytona in February to winning the NASCAR Sprint Cup championship in November.

The difference going into the 2016 Chase is that I simply can't sit here and point to a clear-cut favorite like I could these last couple years.

That doesn't simply say to throw all 16 Chase drivers into a hat and whatever name you pick out has just as much of a chance to win it as the other 15. We all know that once the Chase starts, the contenders will be seperated from the pretenders pretty quickly.

Are there eight or ten names that probably could win it?  Sure, but right now there simply isn't a driver out there that is far and away the guy everyone is pointing to as the favorite.

No one is stacking up win after win right now. Look at the last eight races where we've had eight different winners.

Now I still think all four of the Joe Gibbs Racing teams could and will be contenders. I don't think anyone could argue that fact after the season they all have had up until this point.

Over at Stewart-Haas Racing, we know Kevin Harvick can be a major contender for his second championship in three years if they can fix the pit crew issues.

I think if his teammate Kurt Busch could find a little more consistency that he might be a sleeper pick for our 2016 title.

The other sleeper who has actually come to life lately, finally winning his first race, running up front and leading laps is Kyle Larson.

Is he that guy, who I mentioned back in the summer, that is the one we weren't even talking about that might come out of the woodwork and stun the field? Right now with all the confidence and positive momentum he has, maybe just maybe, it's Kyle Larson.

The way the Chase format works and as stout as the competition is right now, I simply don't know how anyone could be bold enough to say "here's the guy."  I simply don't see it.