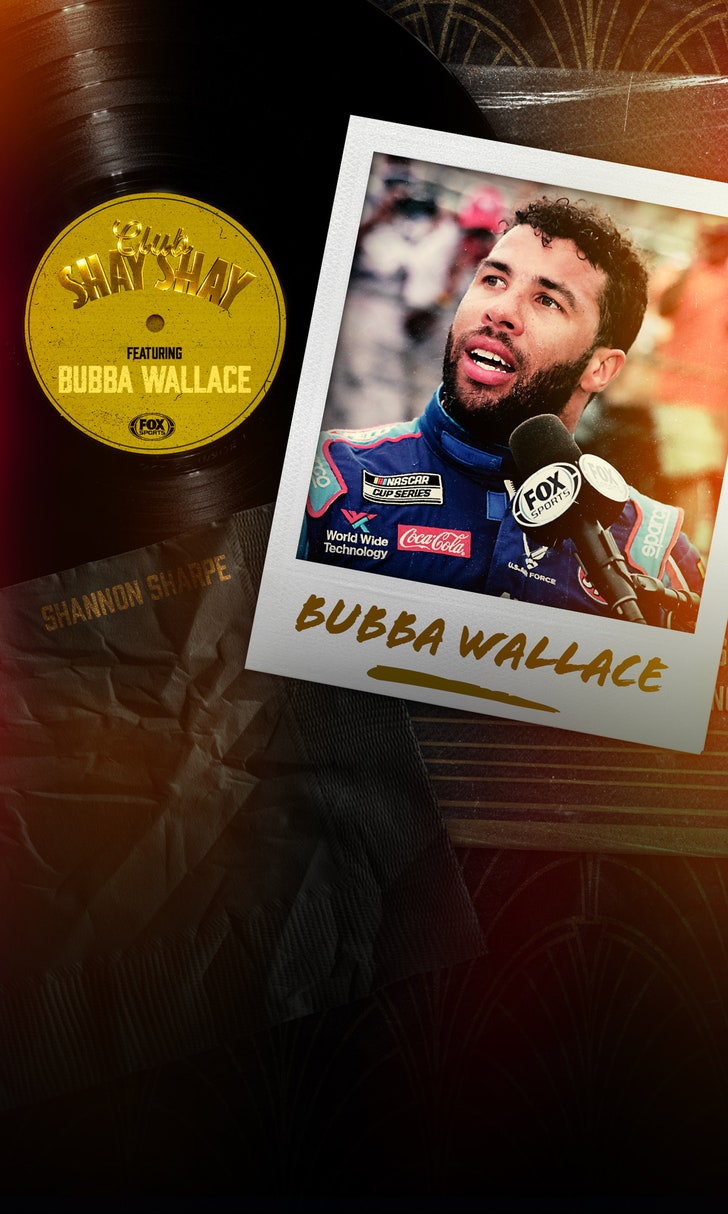 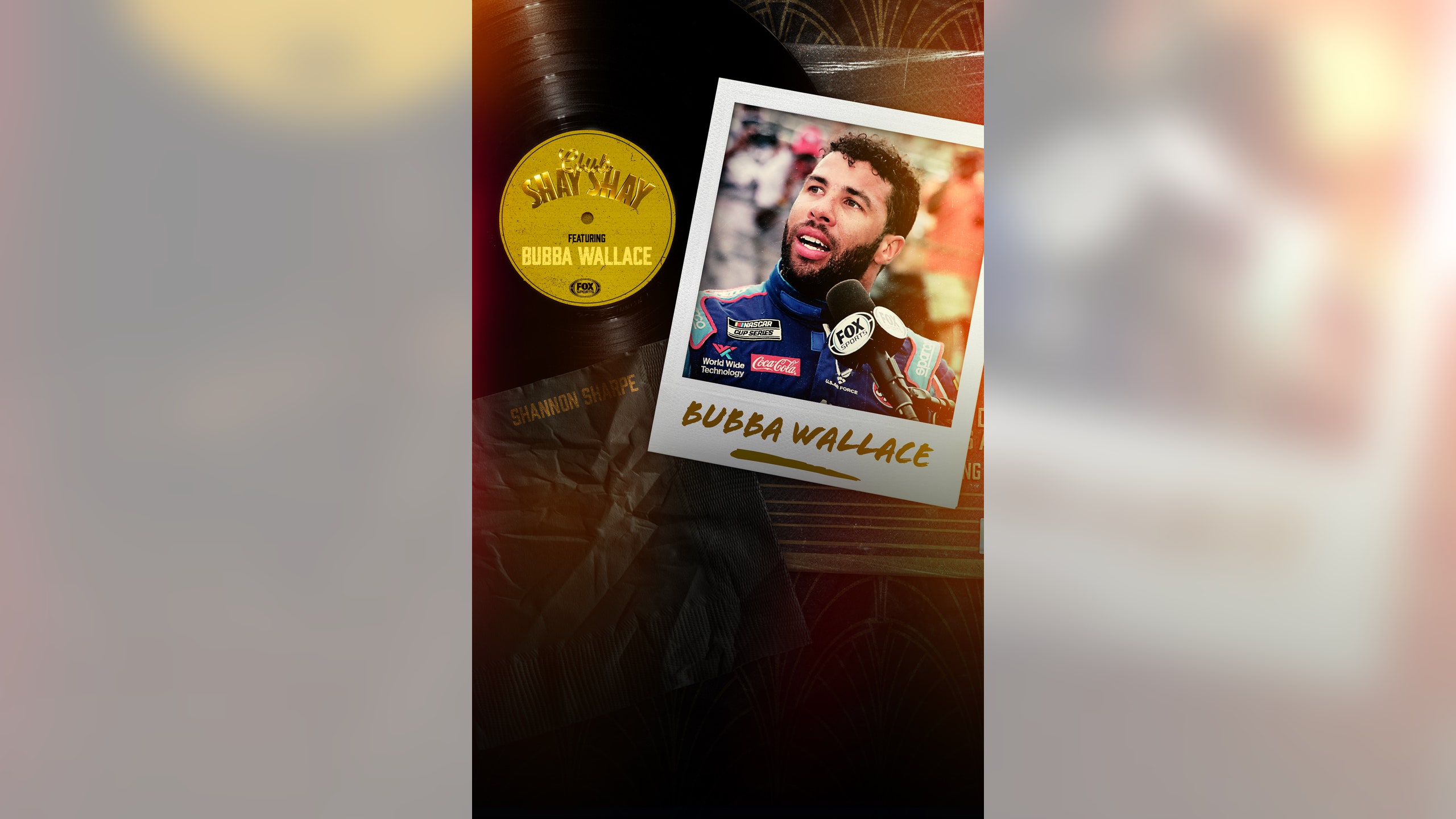 It was a wild ride at Club Shay Shay this week.

NASCAR driver Bubba Wallace – the lone full-time Black driver in the sport – stopped by the club, to discuss social injustice in America, his new partnership with Michael Jordan and more.

The most recent NASCAR season was highlighted by a number of hateful actions and speech directed at Wallace, and on Tuesday, he spoke with Sharpe about using his voice to raise awareness regarding social injustice and to promote change, not just in NASCAR but across the world.

"When it starts affecting us, that's when it's time to say something. Athletes have been in a position to talk and use their platforms, which is so powerful, and I encourage all athletes from all backgrounds to do so. And there is still more work to be done."

And, of course, Shannon would have been remiss to let Wallace leave without getting his opinion on one of the most exciting athletes in Charlotte today, Hornets rookie guard LaMelo Ball.

"Of course, my Charlotte Hornets days are going to go up a little bit more. I'm watching what LaMelo Ball is doing and it's good. It's pretty cool to see."

Watch the latest episode of Club Shay Shay with Bubba Wallace below!

Get more from NASCAR - Cup - EchoPark Texas Grand Prix - 5/23/2021 Add to your favorites to get information about games, news and more.
in this topic

LaMelo Ball
share story
those were the latest stories
Want to see more?
View All Stories
Fox Sports™ and © 2021 Fox Media LLC and Fox Sports Interactive Media, LLC. All rights reserved. Use of this website (including any and all parts and components) constitutes your acceptance of these Terms of Use and Updated Privacy Policy. Advertising Choices. Do Not Sell my Personal Info