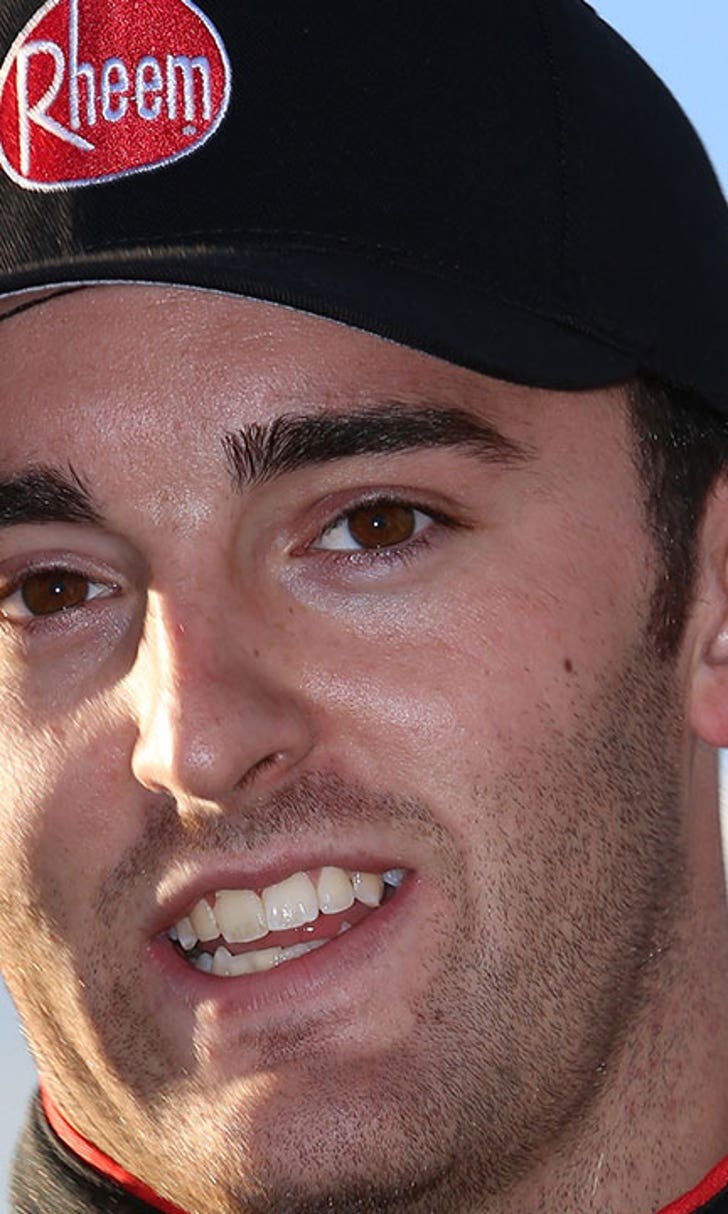 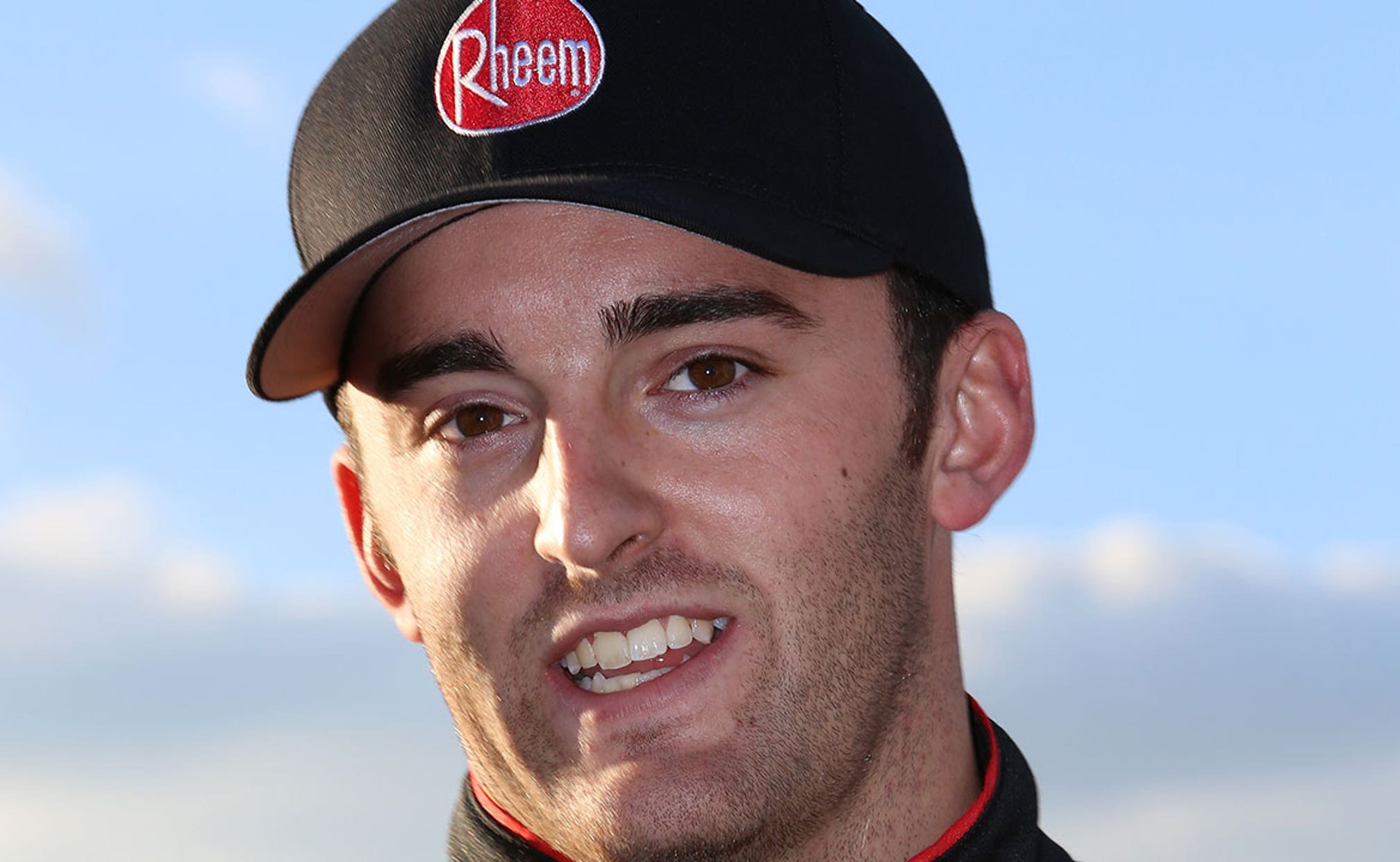 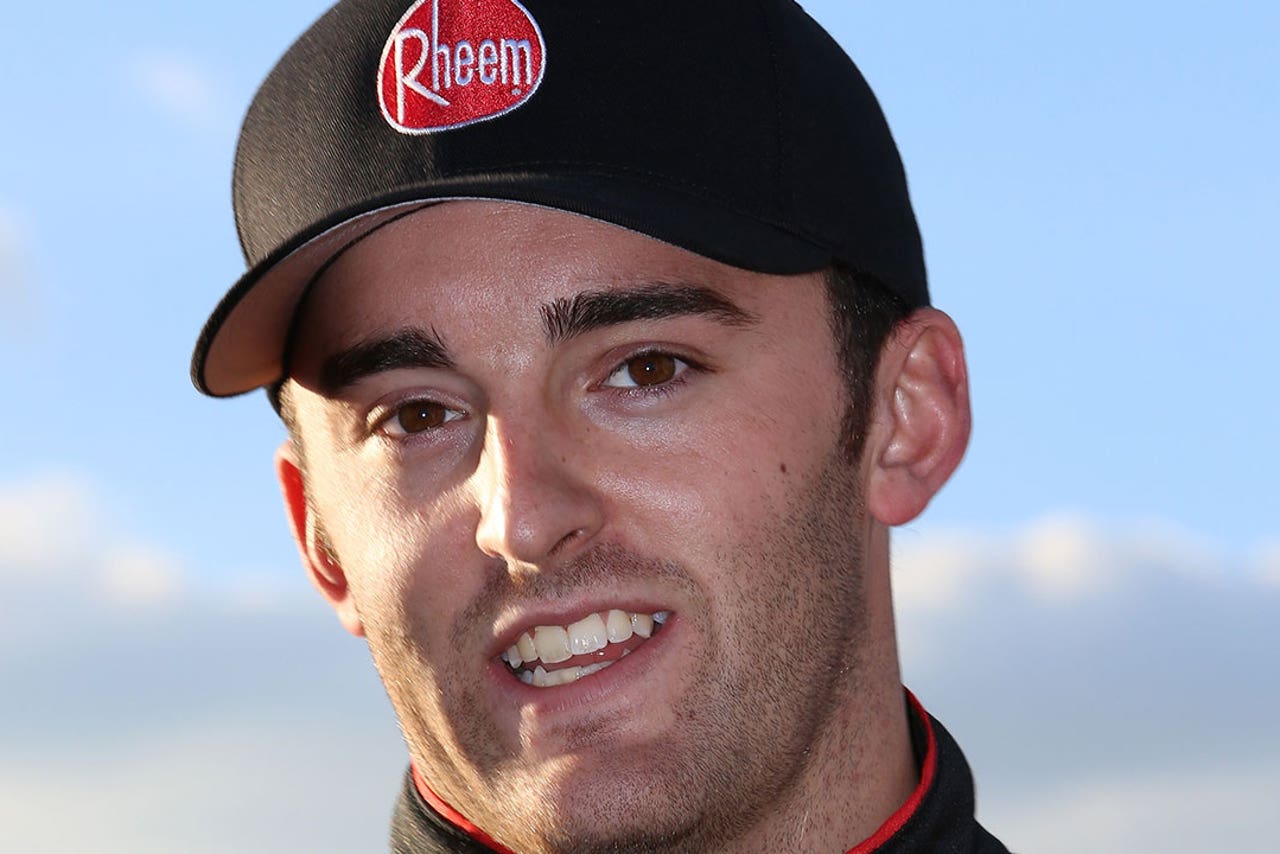 Richard Childress Racing announced late Monday afternoon that two-time series champion Austin Dillon would return to the NASCAR Xfinity Series in 2015. While still contending full-time in the Sprint Cup Series, Dillon will also run "a majority" of the Xfinity Series schedule in the No. 33 Rheem Chevrolet.

Dillon race one NASCAR Nationwide Series race during the 2014 season, finishing seventh at Texas Motor Speedway in November. Through his first Sprint Cup Series season, Dillon finished the season 20th in the standings with one top five and four top 10s.

Rheem has served as the primary sponsor for James Buescher for the past two seasons, but will move to RCR and Dillon's car starting with the 2015 season.

RCR's partnership with Rheem is nothing new, though. Rheem has served as an associate sponsor at RCR since 2007, has been the official heating, cooling and water provider for the organization, and was a co-primary sponsor of Ty Dillon's Sprint Cup debut at Atlanta Motor Speedway in 2014.

"Rheem is pleased to continue our long association with Richard Childress and his legendary racing organization," JR Jones, Rheem President and CEO, said in a team release. "We are looking forward to working with RCR and Austin Dillon again in 2015. Austin has won championships in both the Camping World Truck and XFINITY Series and we are confident he will put Rheem back in the winner's circle again in 2015. As a longtime sponsor in NASCAR, Rheem has been proud to be a part of racing's history and we look forward to being a part of its future."

"The association with Rheem has been a great one for all of us at RCR," said team owner Richard Childress. "Rheem's focus on providing their customers with reliable and innovative comfort solutions is similar to how RCR likes to approach our business. We both represent quality, durability and overall performance. Rheem's longstanding support of RCR and our sport are appreciated by everyone on our team."

Difficult Decisions
Tony Stewart got his man in Chase Briscoe, all while ripping Toyota's development program. Bob Pockrass breaks it down.
17 hours ago