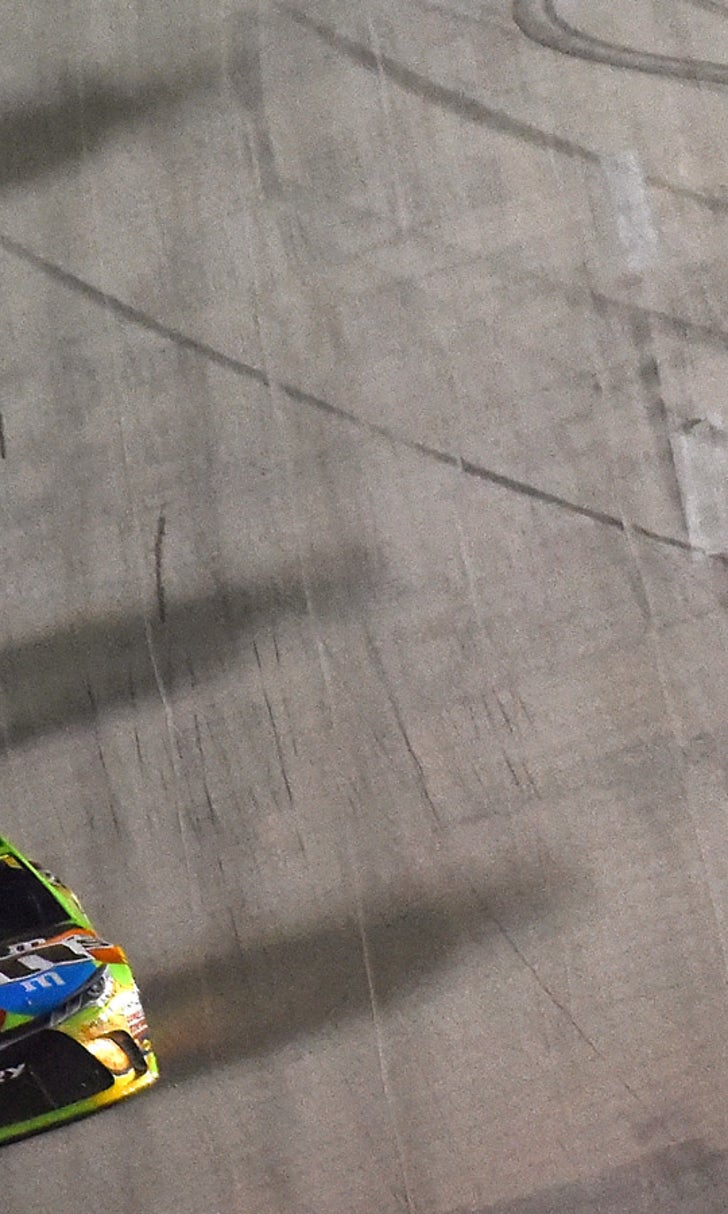 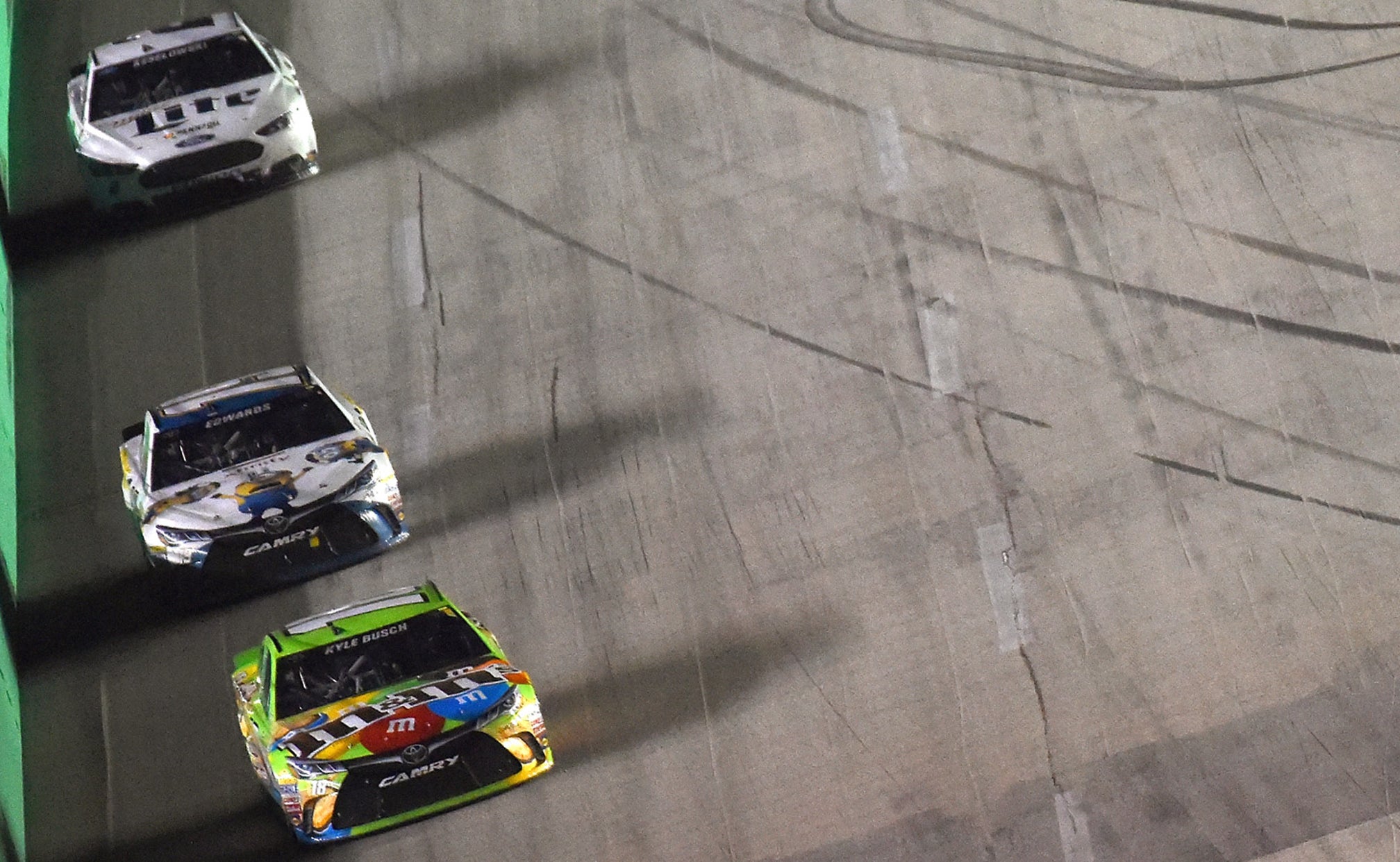 Analysis: NASCAR made right call to stick with original 2015 rules 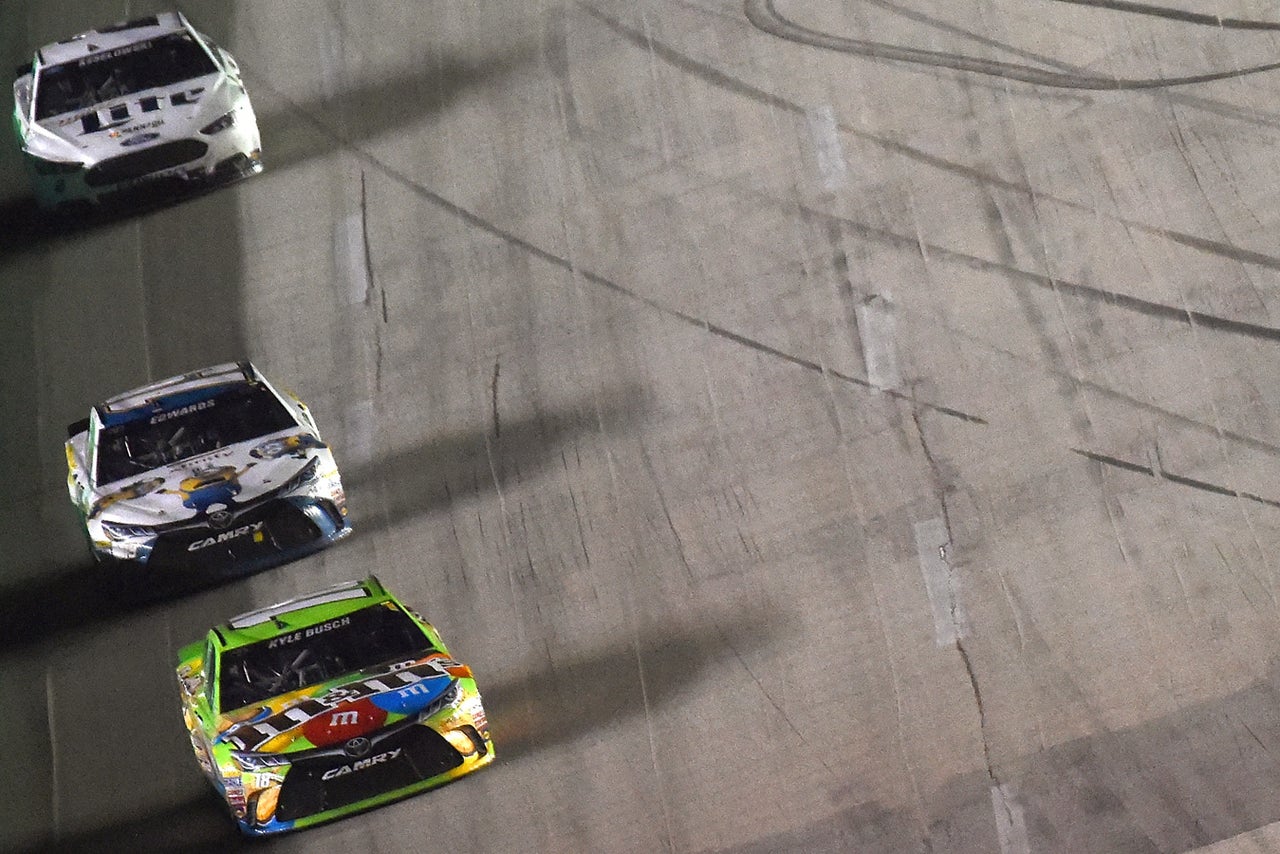 Let's be absolutely clear about this: NASCAR did the right thing in announcing Friday night that the Chase for the NASCAR Sprint Cup will be run with the same rules package that the teams began the season with.

Each of the last three seasons has begun with a substantially different aerodynamic package than the year before. In 2013, the all-new Generation 6 car was introduced. Last year, the no-minimum-ride-height rule was enacted, and this year horsepower was radically cut, along with major aero changes.

And each time, NASCAR officials said the result would be closer, more competitive racing. The results have been mixed, with highs and lows along the way. To its credit, NASCAR has not stood still and has tried bold changes in midseason.

Five weeks from Sunday, the Chase begins. At sake are tens of millions of dollars in prize money, sponsor incentives and team bonus money. It is unfair to everyone to change the rules with that much on the line and the Chase so near.

While the Kentucky race certainly produced encouraging results and may point toward a future direction, it was hardly definitive. Nor was the tire used in that race the optimal one. The low-downforce package is a great place to start and to further develop over the winter, but it isn't a finished product yet.

Does anyone really believe it's a good idea to start the Chase, which has five 1.5-mile tracks, with an aero package and tire combination that's never been raced before? What If the racing is no better? What if it's actually worse? People -- from drivers to fans to team owners -- would be screaming bloody murder that NASCAR messed up something that needed to be left alone.

Seven of the 10 Chase races will be at tracks where the teams have already raced once this year with the same aero package. Teams will have good notes to work from and they won't have to rebuild their cars and retool their computer simulation packages to cope with new rules.

Maintaining the status quo might not be the sexy thing to do, but it's the right thing to do.

Besides, last year the drivers and teams raised the bar dramatically in the Chase, producing some of the most compelling racing the sport's seen in a very long time. I'm confident they'll do likewise this time around.