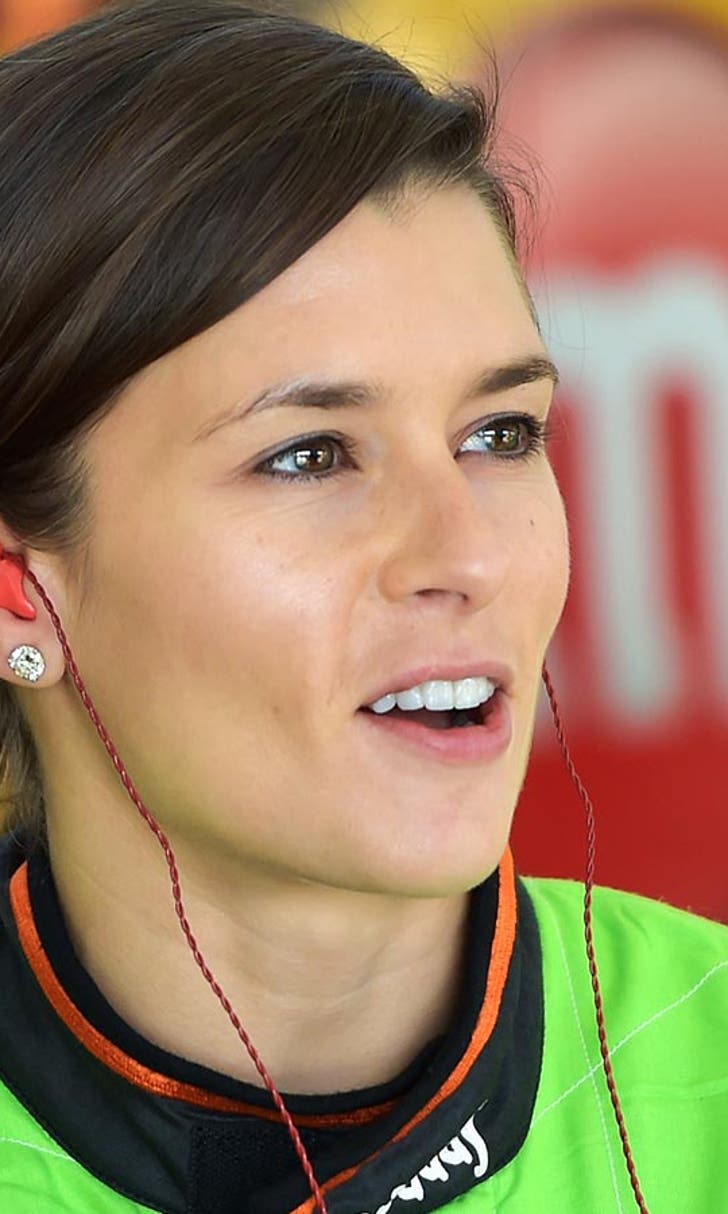 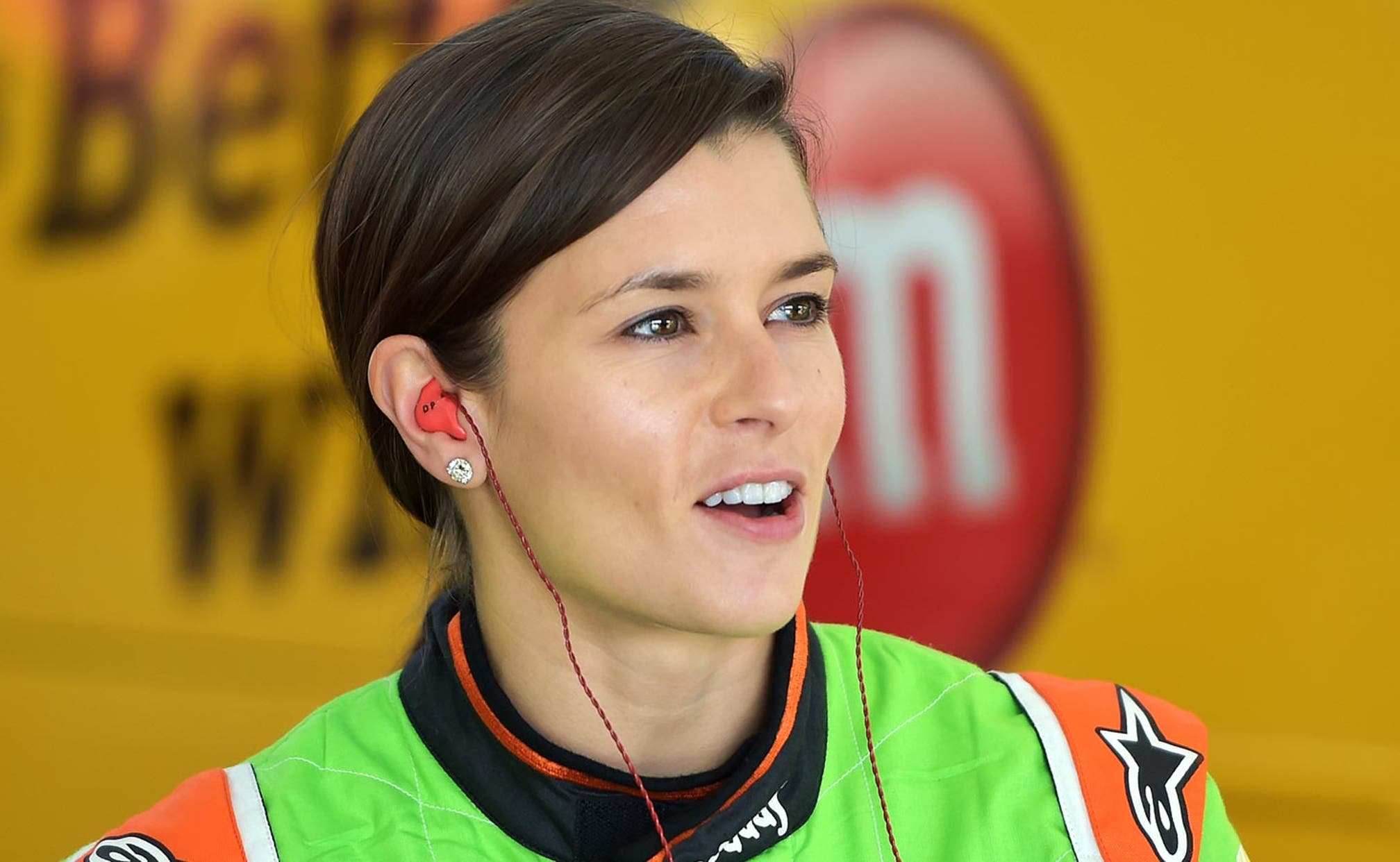 5 drivers who have pleasantly surprised in 2015 Sprint Cup season 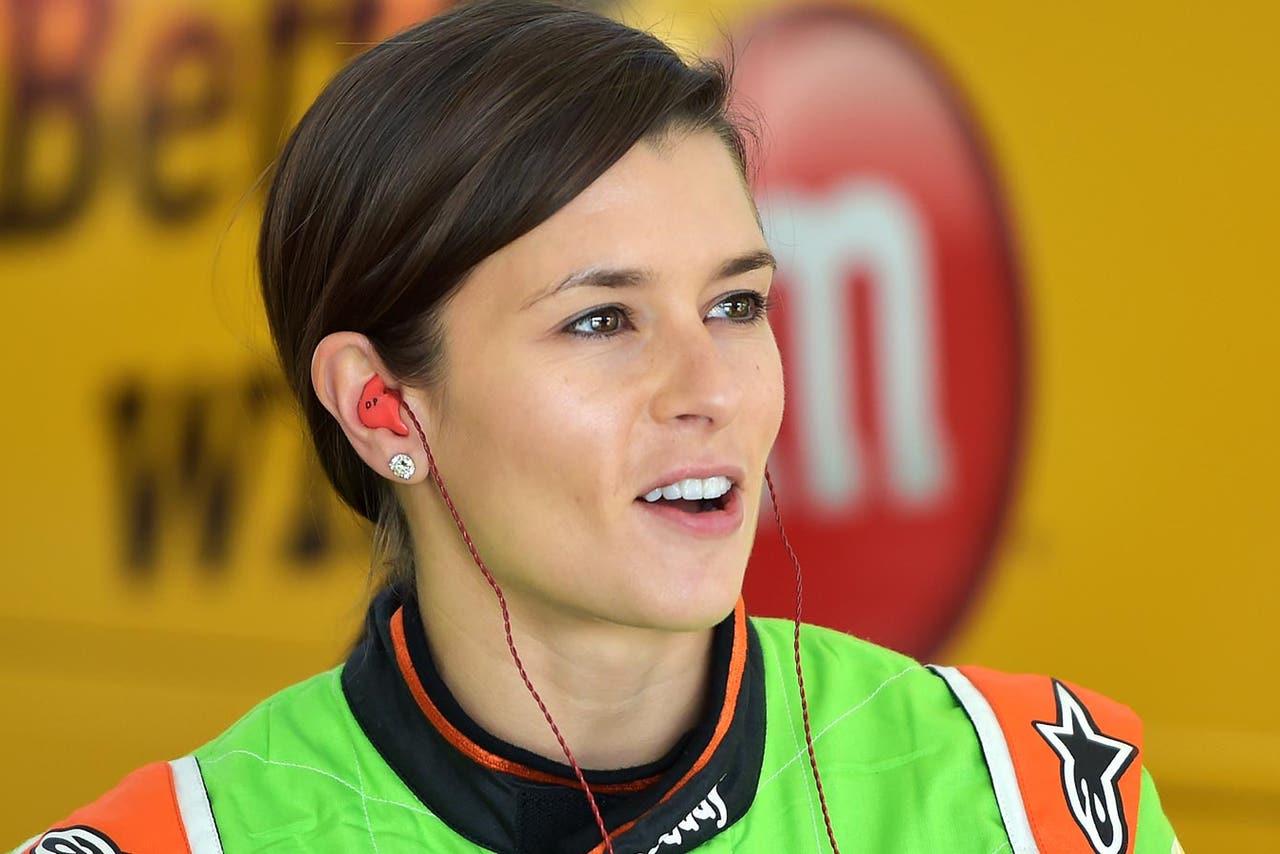 Nobody should be shocked right now that Kevin Harvick and Jimmie Johnson are the two drivers to beat in the NASCAR Sprint Cup Series. After all, Harvick is the reigning series champion and Johnson has six titles in his storied career.

Saturday night and Texas Motor Speedway, Johnson won his second race of the season, while Harvick posted his sixth top-two finish of the year and his ninth in the last 10 races dating back to Texas last November.

But the despite the dominance of Harvick and Johnson, there have been some pleasant surprises so far in 2015. Here are five surprising success stories:

David Ragan -- When Kyle Busch was badly injured in the series-opening NASCAR XFINITY Series race at Daytona International Speedway, Joe Gibbs Racing brought in Matt Crafton for the Daytona 500. Ragan stepped in the next week at Atlanta and has been there ever since. He is 10th in points, ahead of JGR teammates Carl Edwards and Matt Kenseth, and stands a good chance of making the Chase for the Sprint Cup even after he heads back to Front Row Motorsports when Busch eventually returns.

Martin Truex Jr. -- After a disastrous 2014 campaign that saw him finish a career-worst 24th in points, Truex has been both fast and consistent, posting top-10 finishes in all seven races so far this year. That's two more top 10s than he had all of last year and it's moved him to third in points. New crew chief Cole Pearn has been a huge asset in Truex's resurgence.

Danica Patrick -- Last year, Patrick ran better than she did in 2013, but only occasionally had the results to show for it. This year, she's putting full races together and has the finishes to go with it. Patrick is 17th in points following her 16th-place finish at Texas. And she had an excellent seventh-place run at Martinsville.

Kasey Kahne -- Surprisingly, perhaps, Kahne has amassed more points than his Hendrick Motorsports teammates Jimmie Johnson, Dale Earnhardt Jr. and Jeff Gordon. Kahne hasn't necessarily had the team's fastest cars, but he's been the most consistent driver, with no finishes worse than 17th.

Jamie McMurray -- After a slow start to the season, McMurray has come on of late, posting three top 10s in his last four starts, including an outstanding runner-up finish at Phoenix. Do not be surprised if he wins a race soon.

Pivotal Pivot
John Hunter Nemechek has a plan. And it involves taking a few steps back in order to take one forward, writes Bob Pockrass.
2 days ago