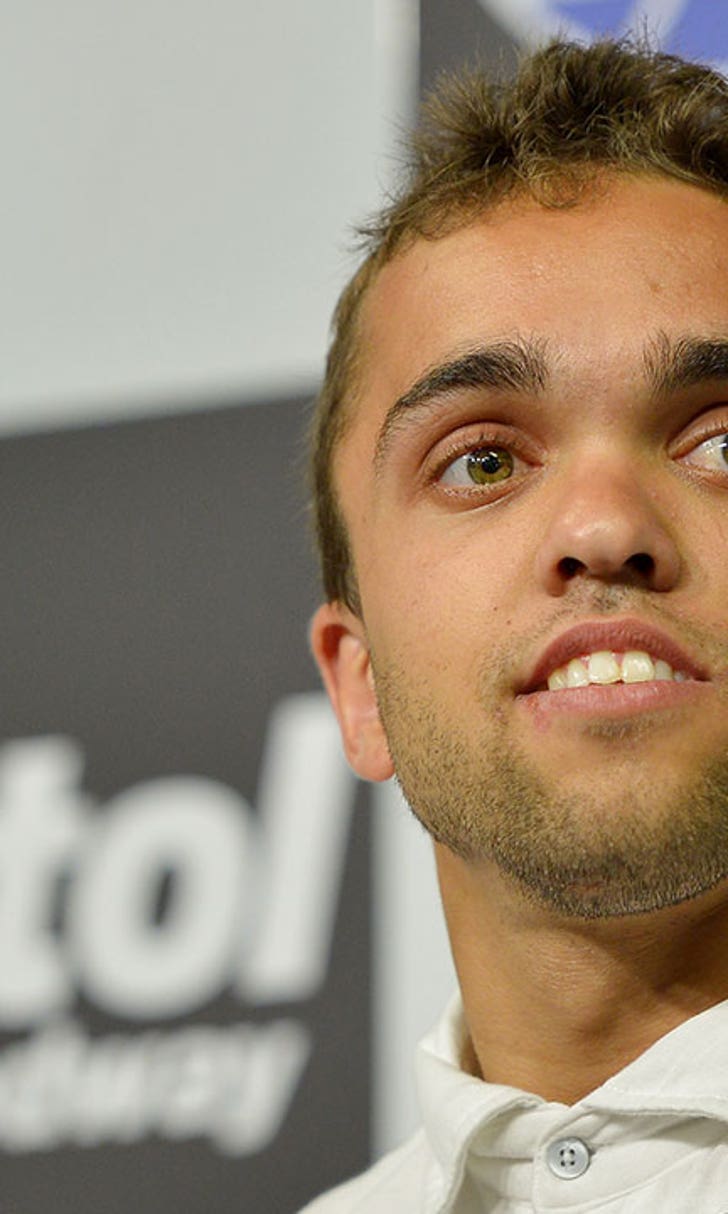 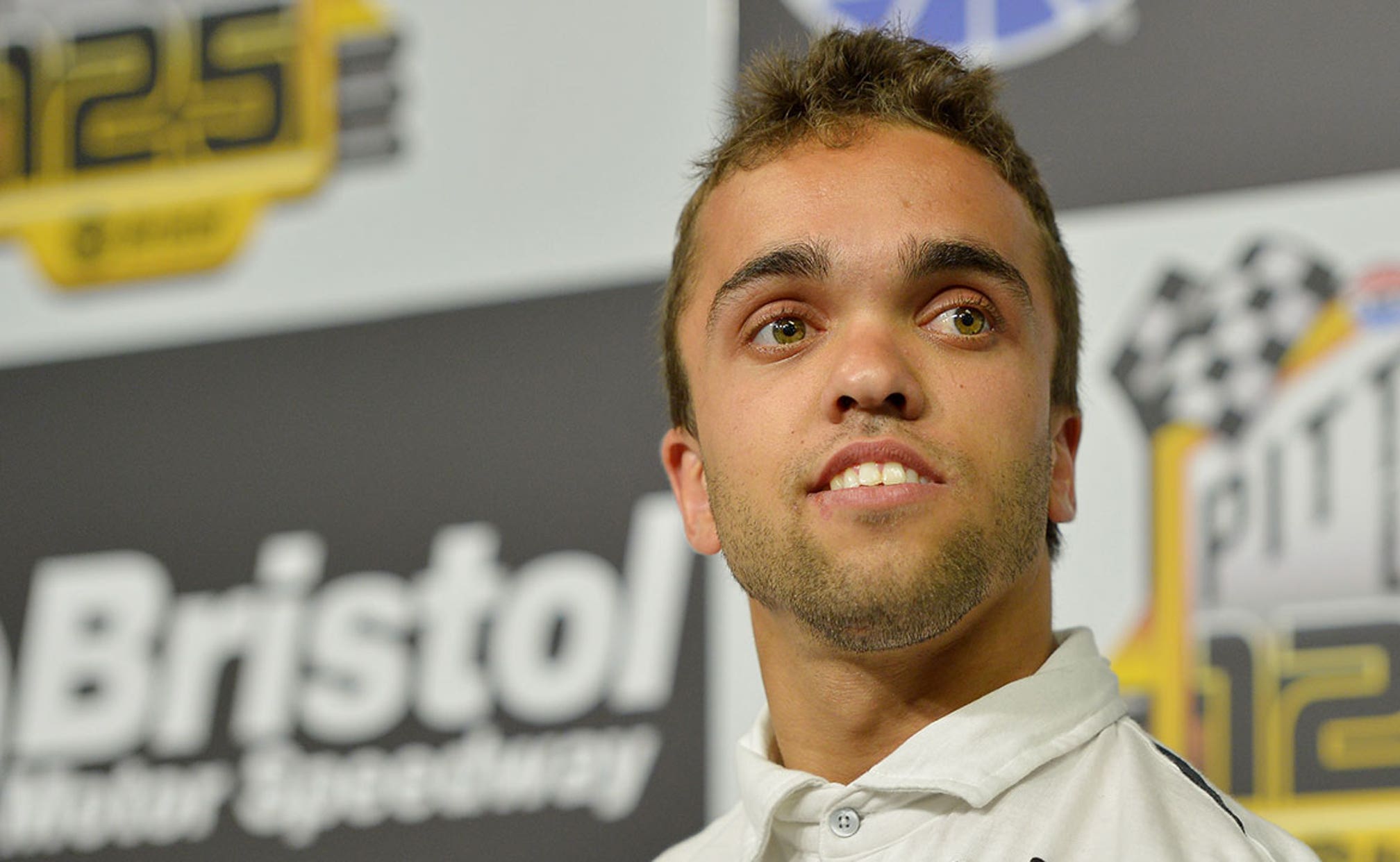 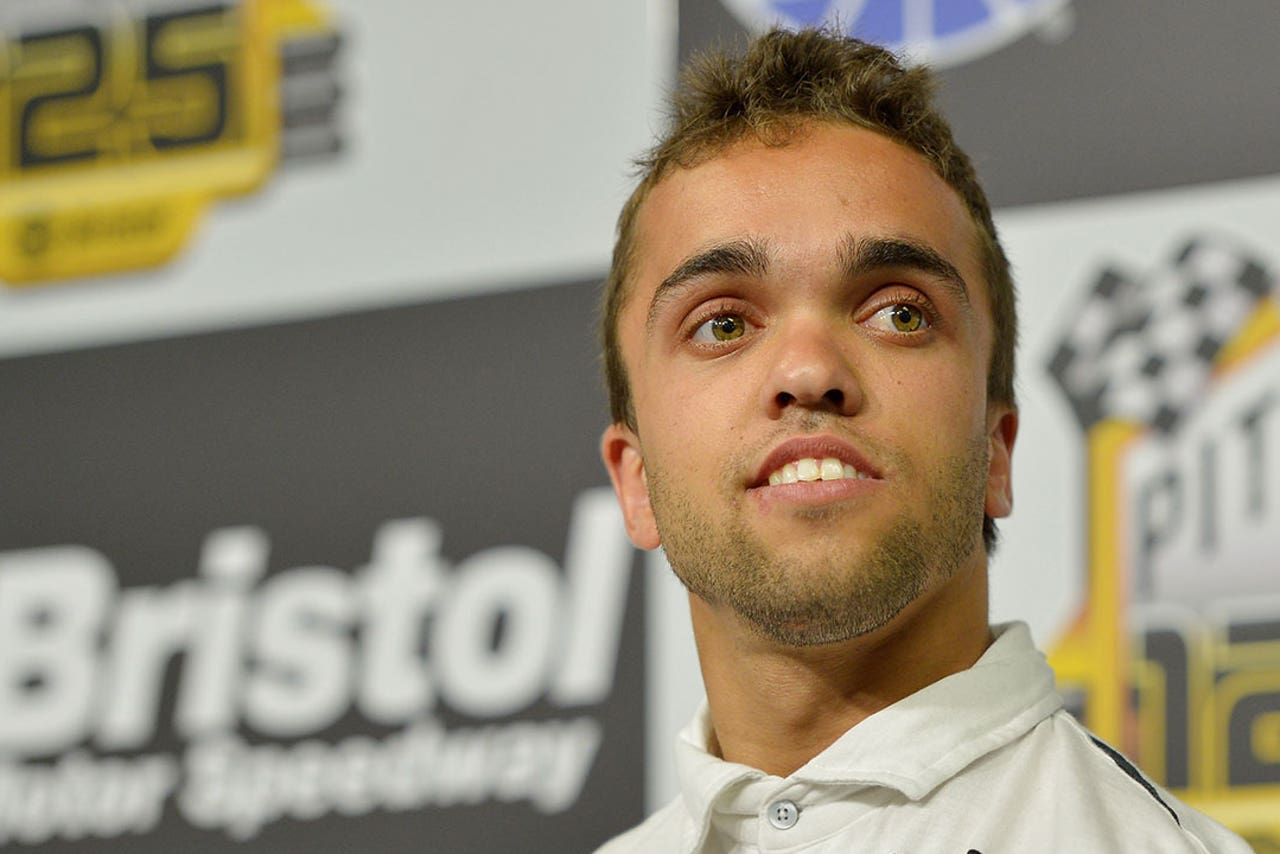 The past and future of the sport came together Tuesday morning when the 2015-2016 NASCAR Next class was introduced at the NASCAR Hall of Fame in Charlotte, North Carolina.

The program, which is in its fifth year, is used to help prepare young up-and-coming racers for a potentially successful career in NASCAR's top three national touring series -- Camping World Truck, XFINITY and Sprint Cup.

The drivers named to the 2015-2016 class come from a wide range of backgrounds both on and off the track, with some having already competed in the NCWTS or NXS.

"The NASCAR Next initiative spotlights the future of NASCAR, a collection of promising young talent who have shown the potential to one day reach the highest level of our sport," said Jill Gregory, NASCAR senior vice president for Industry Services. "Alumni -- and current members -- of the NASCAR Next program are achieving success at the national series level, and we are confident that this class will build upon that foundation of excellence for many seasons to come."

Industry insiders and veteran racers evaluated the candidates between the ages of 15-25. Each candidate must be actively competing in a NASCAR touring or weekly series.

Congrats to the NASCAR NEXT class. The future of the sport is very bright. pic.twitter.com/m2I97DD0Hv

Nicole Behar (17, Otis Orchards, Washington, @NicoleBehar33) -- Tied the series record for highest finish by a female driver in just her fifth K&N West start with her second place mark at Irwindale Event Center, and has top-10 finishes in four of six West starts.

Cole Custer (17, Ladera Ranch, California, @colecuster00) -- He holds the records for youngest pole award and race winner in both the NASCAR Camping World Truck Series and NASCAR's touring series, and led late in the Truck race at Martinsville Speedway earlier this season.

Austin Hill (21, Winston, Georgia, @_AustinHill) -- Had three consecutive K&N East wins, in the final two races in 2014 and the 2015 season opener at New Smyrna Speedway where he captured his first pole award and led every lap.

Jesse Little (18, Sherrill's Ford, North Carolina, @jesselittle97) -- Had a win at New Hampshire Motor Speedway, four top-five and 10 top-10 finishes in 2014 to finish fourth in the season standings.  Won the pole at Bristol Motor Speedway in his 2015 K&N East debut.

Dylan Lupton (21, Wilton, California, @LuptonDylan) -- Was the 2014 K&N West championship runner up with a win at Kern County Speedway and registered 14 top-10 finishes; made his NASCAR XFINITY Series debut at Phoenix International Raceway in March.

Dalton Sargeant (17, Boca Raton, Florida, @DaltonSargeant) -- Has a win at Kern County Raceway Park in the West this season,  and four top-five finishes in five combined East and West races.

Timing is Everything
Becoming a NASCAR team owner, more than anything, is about finding the right time to go all in, writes Bob Pockrass.
6 days ago