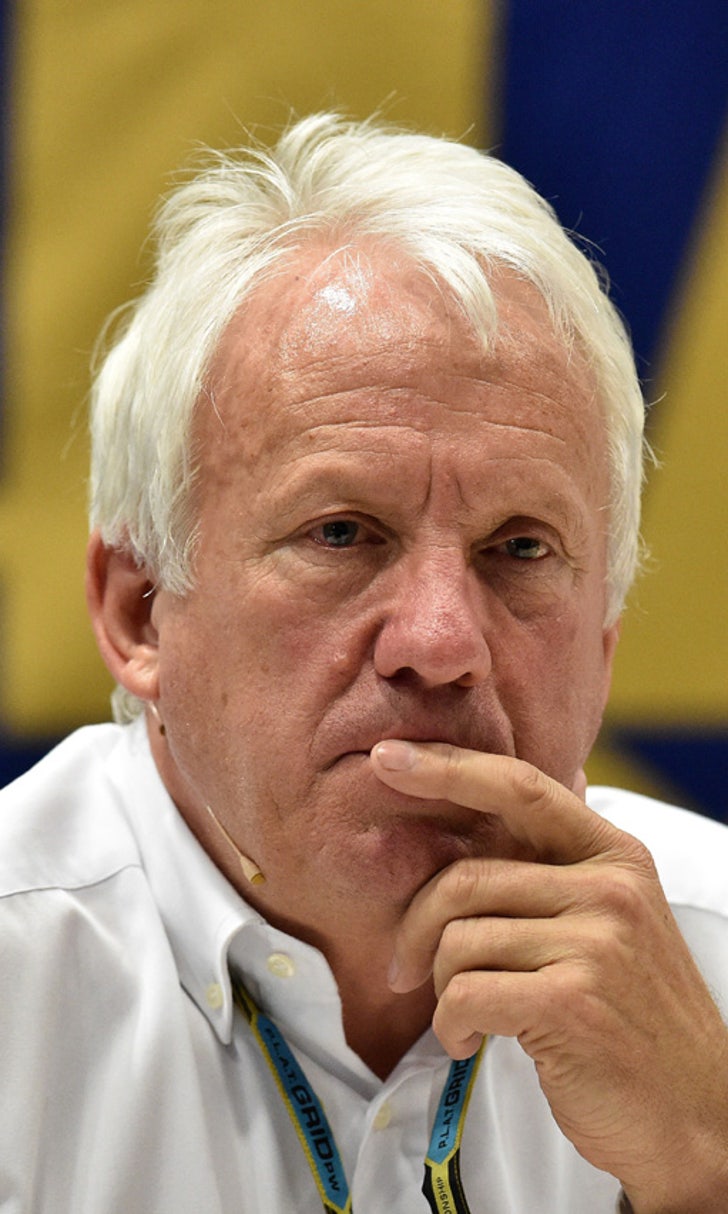 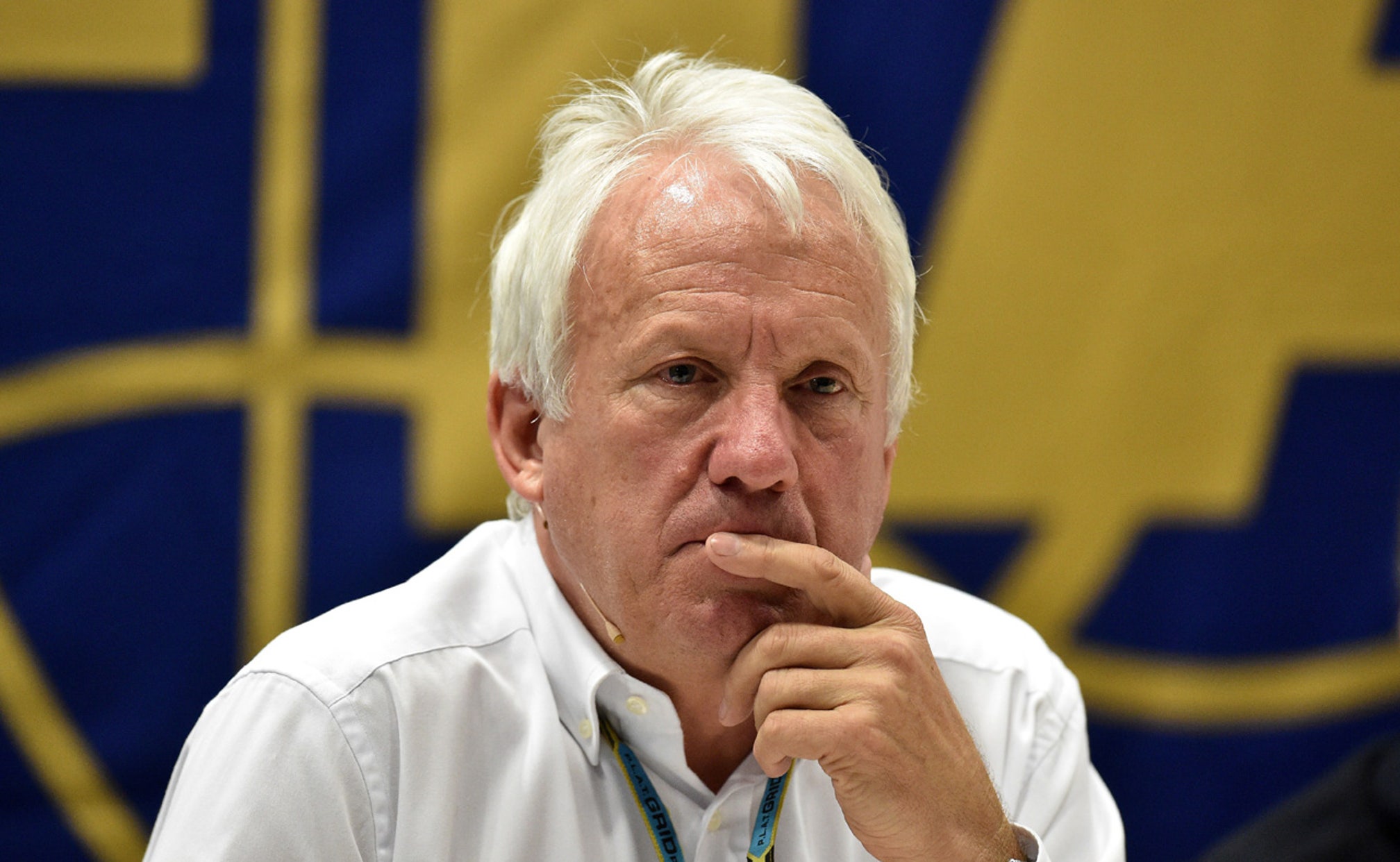 Whiting says Baku on course for debut GP in June 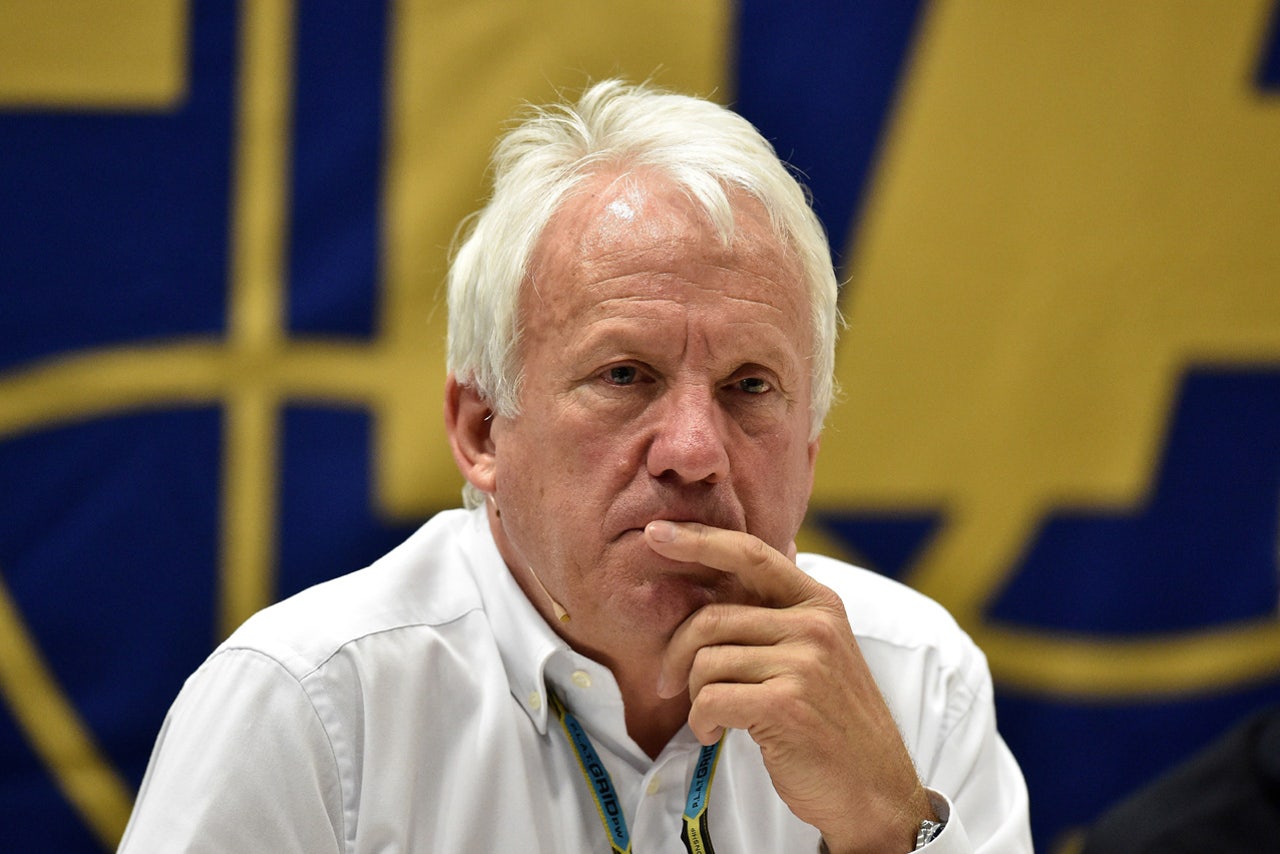 FIA race director Charlie Whiting inspected the Baku street circuit in Azerbaijan today and indicated that everything is on schedule for the Grand Prix of Europe on June 19th.

Whiting will make one final visit to formally pass the track fit for its debut race.

"The circuit will be ready," said Whiting. "You can see the quality of all the installations wherever you look. My next trip to Baku will be at the beginning of June and I'm expecting to be able to say it will be ready then.

"It will be a fascinating F1 race. Turns 8 to 12 will probably be the most interesting but so will the run from Turn 12 to 15, where the approach to Turn 15 in particular will be quite spectacular. The very long run from Turn 16 to 20, which is going to be flat out, will also be amazing to watch! If I had to compare one circuit to this one, it would be Singapore, but the speed here will be much higher."

Promoter Arif Rahimov said: "We are delighted by Mr. Whiting's positive findings during his visit to Baku City Circuit today. We were confident that FIA would be impressed by the progress we have made so far and to have this confirmed today is a source of great pride for all of our team.