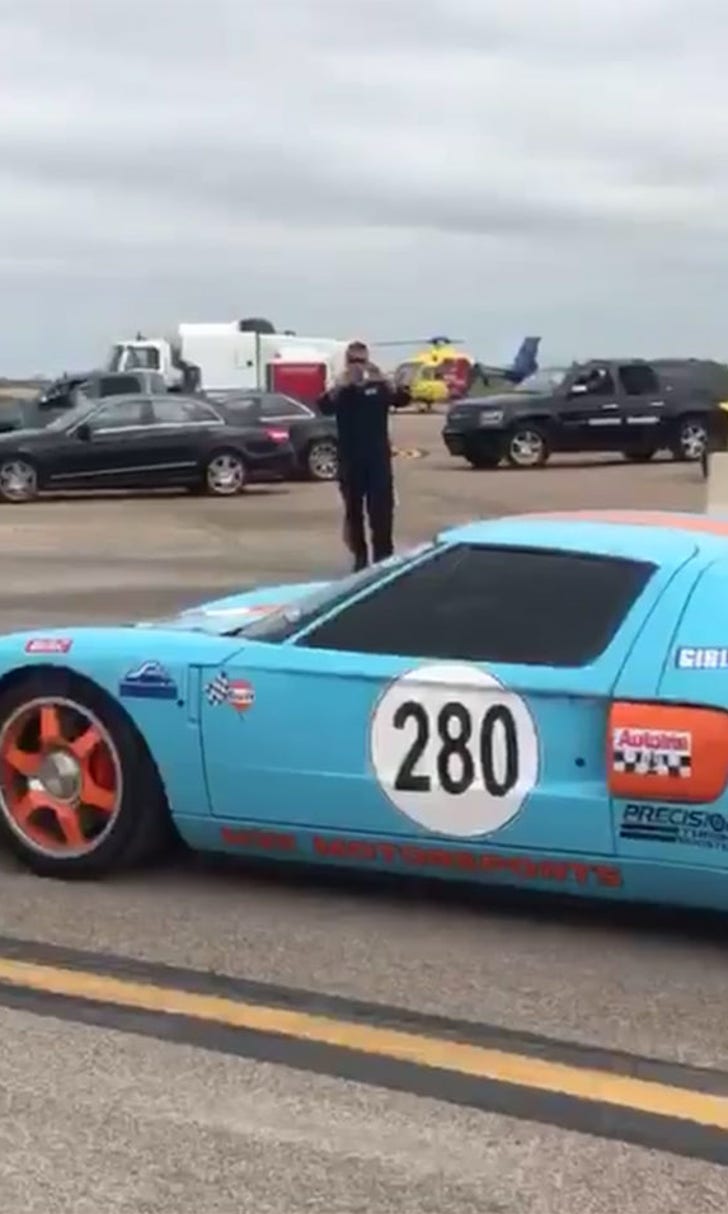 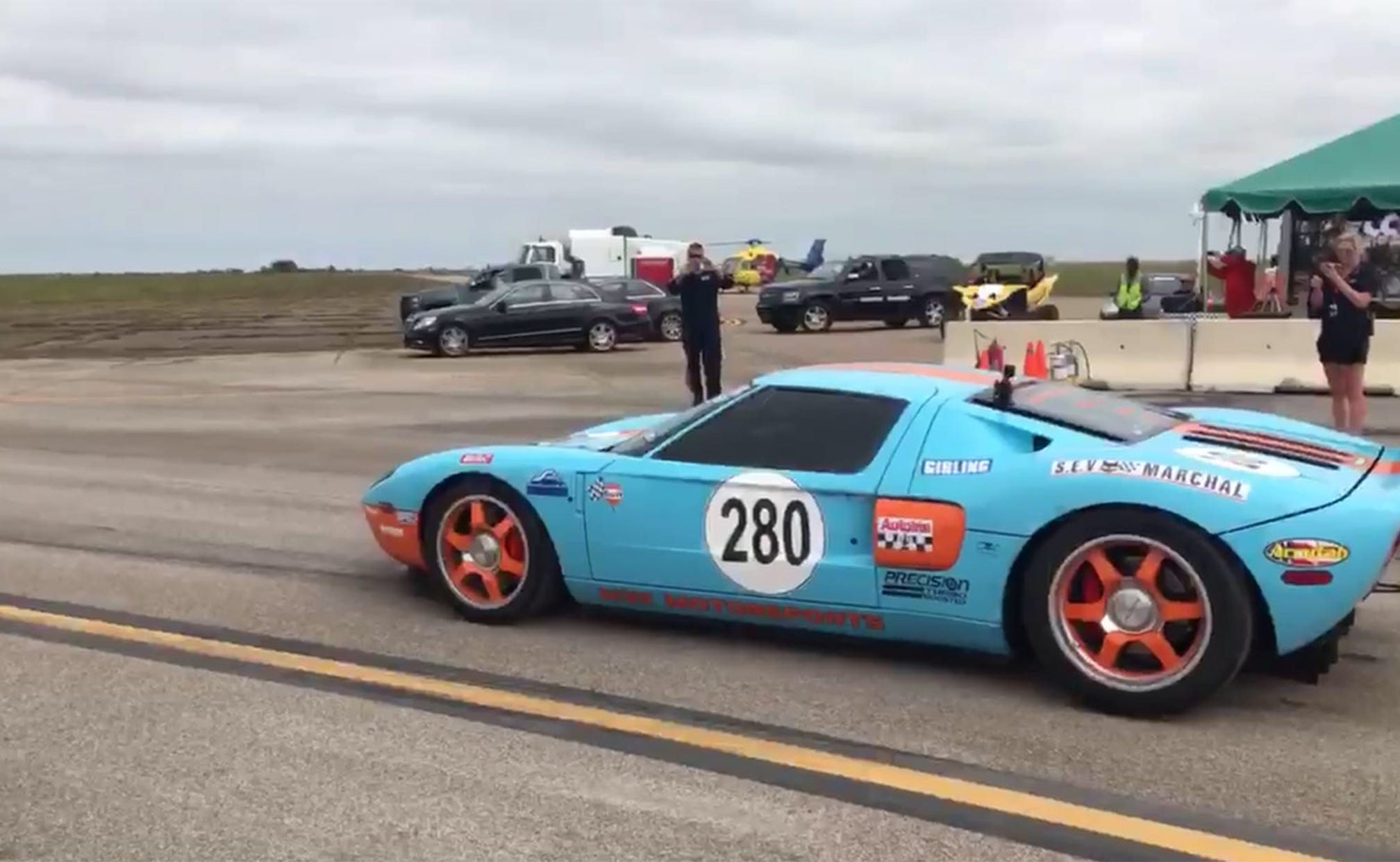 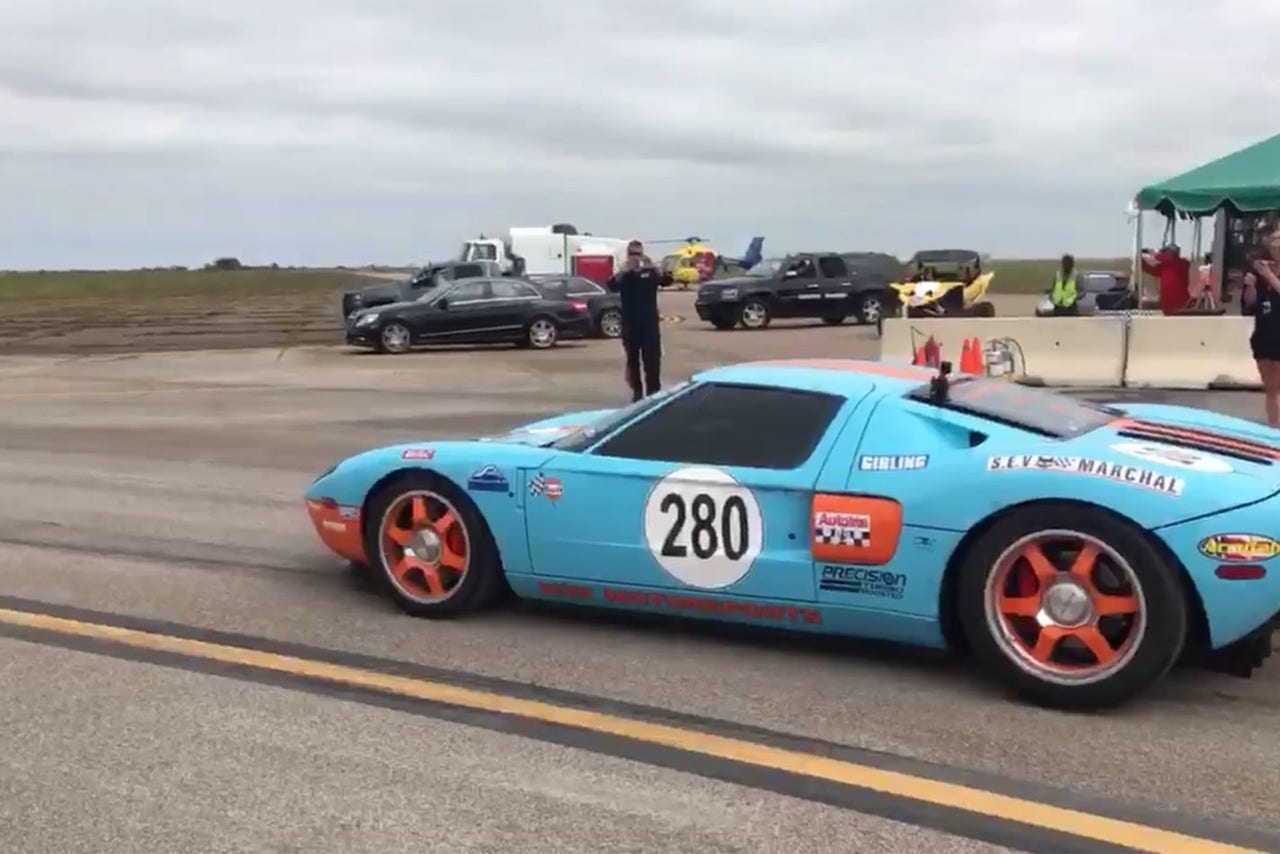 The feat took place Sunday at The Texas Mile - a standing-mile competition held on a 1.5-mile-long airstrip at the Victoria Regional Airport in Texas.

NCS Designs captured the run with an onboard camera:

The team had made many runs prior to hitting 293 mph. Here’s a video shot from the starting line of the car hitting 282.2 mph.