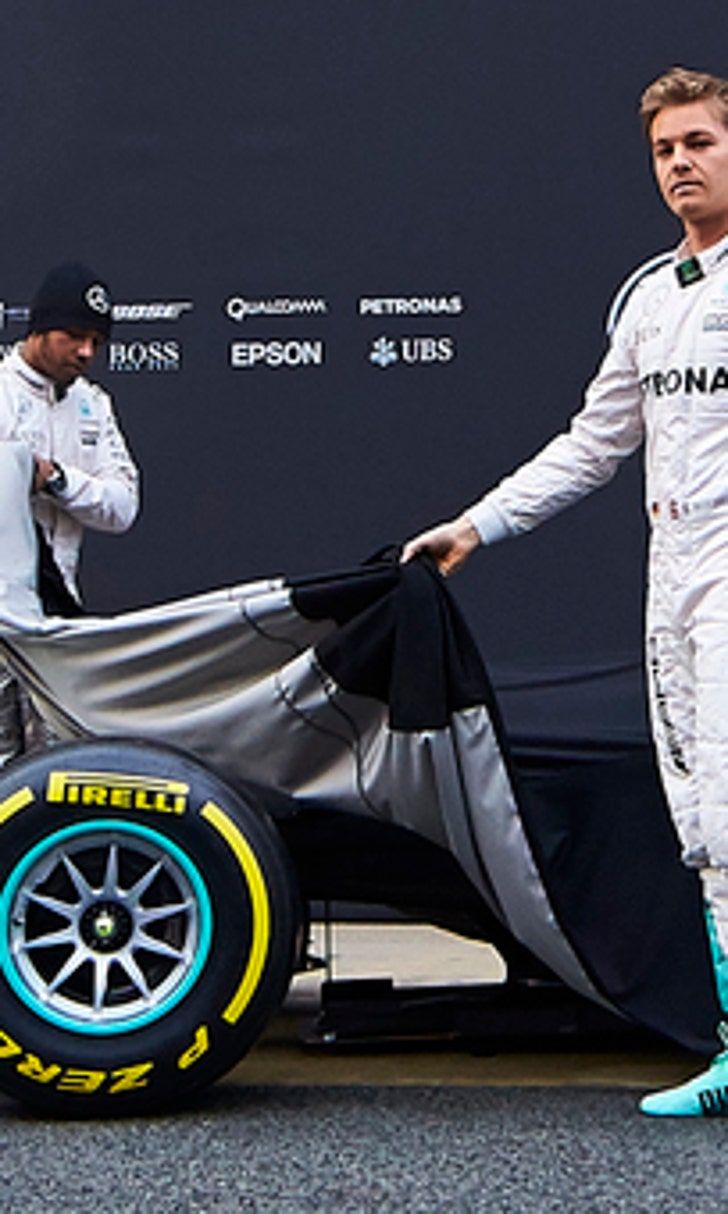 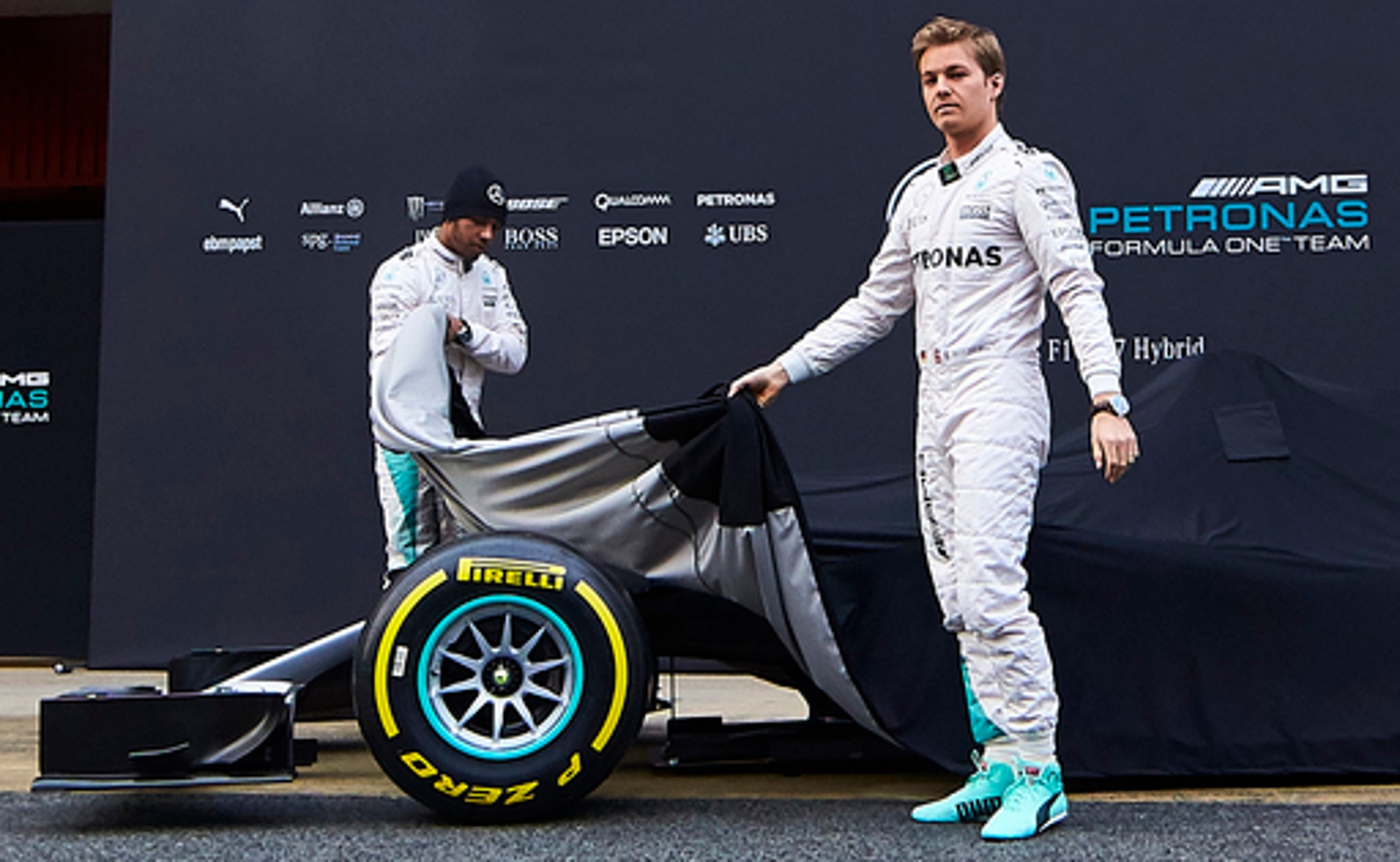 Vettel fastest in 1st day of preseason testing in F1 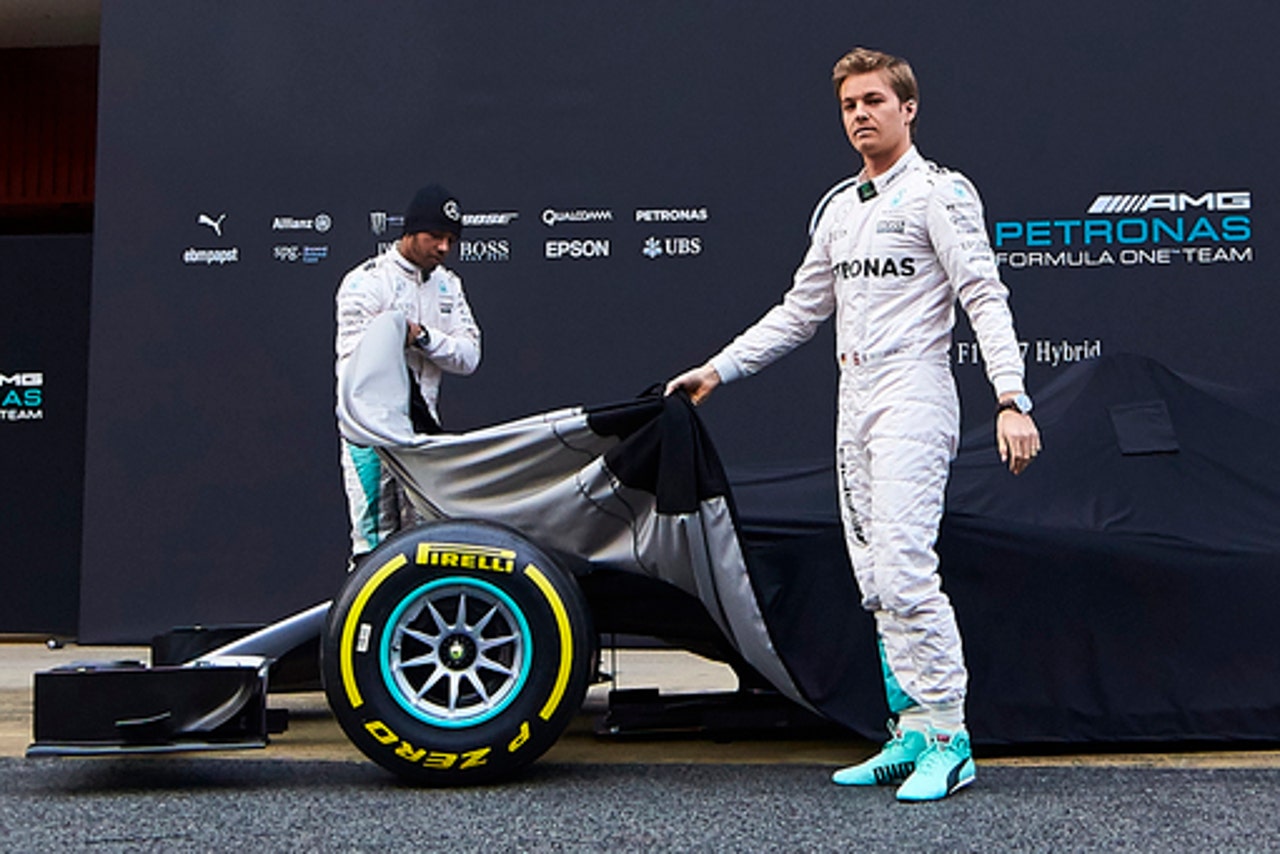 BARCELONA, Spain (AP) In a good early sign for Ferrari in its bid to challenge Mercedes in Formula One, Sebastian Vettel was faster than reigning champion Lewis Hamilton on the first day of preseason testing on Monday.

Hamilton was the first car out, but Vettel had the quickest time at the Circuit de Barcelona. Hamilton was nearly half a second slower, and Daniel Ricciardo of Red Bull was third, more than a second behind Vettel. Valtteri Bottas of Williams was fourth.

Although test times often can be misleading, especially this early, it was clearly a positive start for Vettel, who was third in the standings last year and was the only driver to win races other than Hamilton and his Mercedes teammate Nico Rosberg.

''The first impression is good, the new car is a step forward,'' Vettel said. ''I felt confident enough, but we know there is still a lot of work in front of us.''

Seven other drivers tried out their cars on the first of four days of testing in Barcelona.

Rosberg will drive on Tuesday, as will two-time champion Fernando Alonso with McLaren, which last year endured dismal results under a renewed partnership with engine supplier Honda.

Alonso's teammate, Jenson Button, had a promising first session for McLaren by running 84 laps and showing no apparent signs of the reliability issues that plagued the team last season. He was sixth fastest at the end of the day.

Hamilton was by far the busiest driver with 156 laps completed, more than double than Vettel, who ran 69 laps. A race at the Circuit de Barcelona is 66 laps.

''It feels very much the same as last year's car, to be honest,'' Hamilton said. ''It doesn't feel any different. That's a good thing, last year's car was good.''

Bottas was the third fastest in the morning session but was overtaken by Ricciardo in the afternoon, when the track was hotter and speeds were slower.

''The progress so far is positive,'' Red Bull team principal Christian Horner said. ''Daniel reported nothing negative about the car. It seems to be addressing some of the shortcomings of last year's car as well.''

Newcomer Haas, the first American-led team in F1 since 1986, faced a mechanical issue in its first run when the front wing of the car driven by Romain Grosjean fell off, but the Frenchman was able to return to the pits without further incidents. Grosjean completed only 31 laps, the least among all drivers. He was eighth fastest in the morning but only 10th in the afternoon.

The first day of tests started on a damp track and under overcast skies, with most teams spending time running installation laps to check for possible problems.

''It's just important to get a lot of mileage, to sign off all the reliability things, and to build a good understanding about your car and tires,'' said Force India driver Nico Hulkenberg, who will start testing on Wednesday. ''That's the most important things in these early days.''

Mercedes has dominated the last two F1 seasons, and with no major regulation changes this year, is expected to be the team to catch again. The test sessions in Barcelona should indicate if any of its rivals have made significant gains - or if, again, the fight will be for second place.

''Teams have not changed the concepts of their cars, so I expect the grid to stay quite similar to last year's,'' Force India driver Sergio Perez said. ''But you never know, once you get to Melbourne everything changes so quickly, so it will be quite interesting to see where everyone is.''

The final test sessions are scheduled for March 1-4, also in Barcelona. The first of 21 races is on March 20 in Australia.

Most teams had already launched their new cars online and through social media, but some made their official presentation to the media on the pit lane, with drivers and team members posing for photos in front of cars before Monday tests got underway. Among them were Haas and Renault, which took over financially strapped Lotus. Mercedes and Force India also introduced their cars at the track.