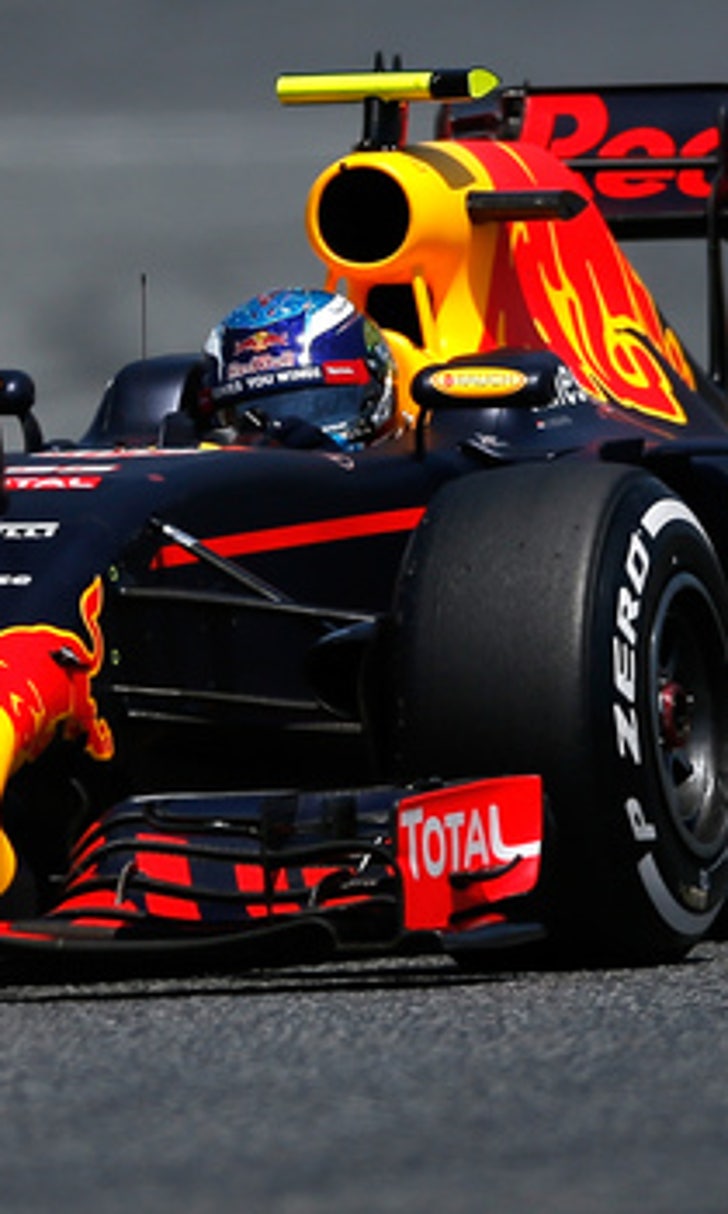 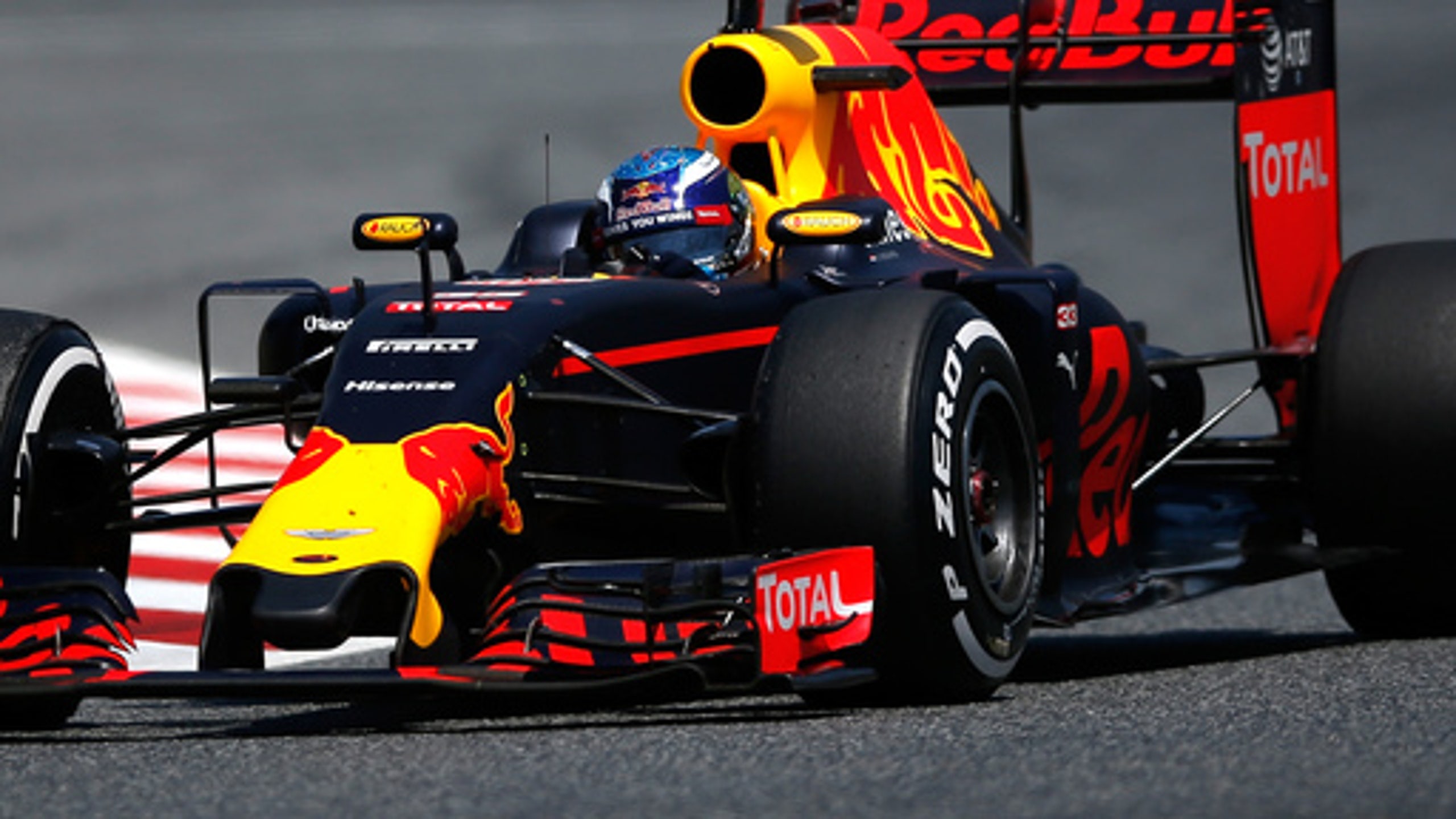 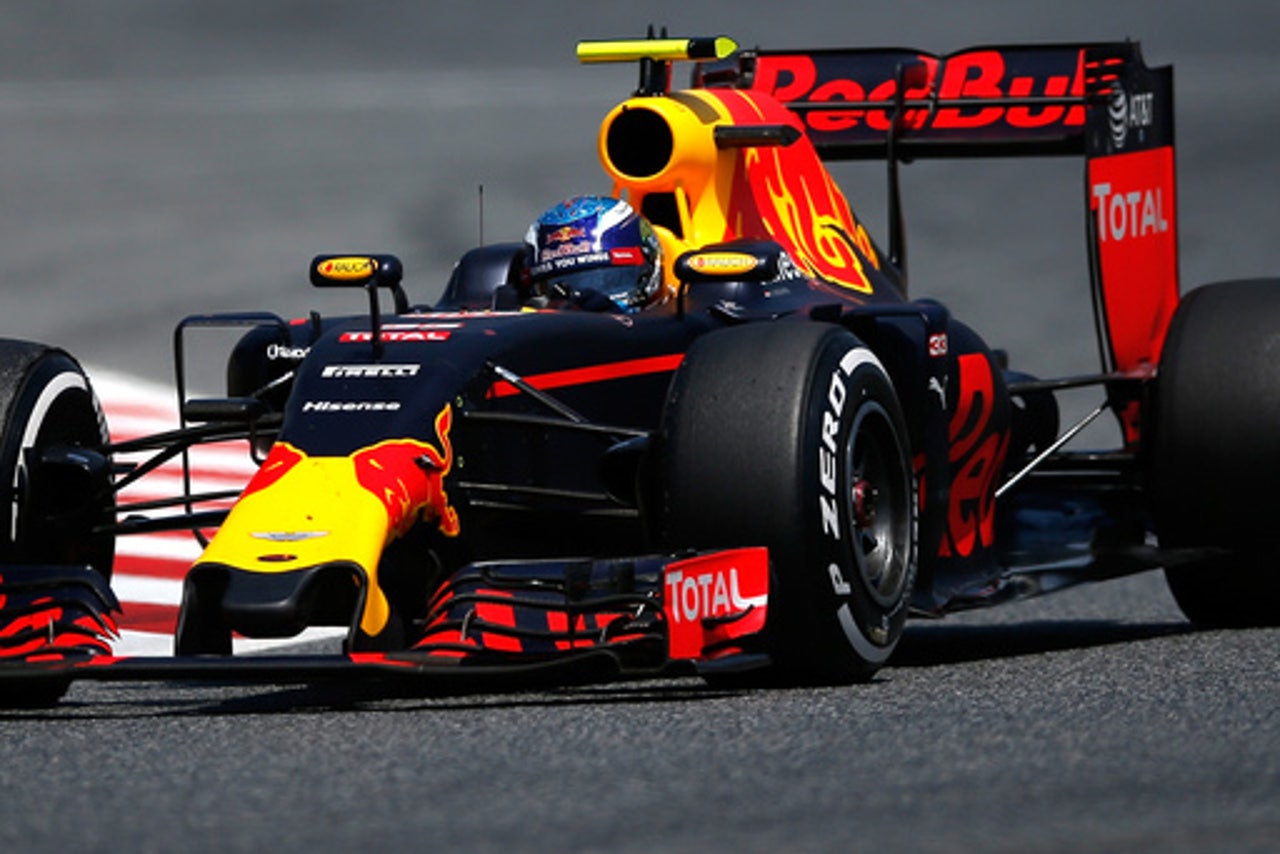 BARCELONA, Spain (AP) Max Verstappen of Red Bull became Formula One's youngest race winner at age 18 with a victory at the Spanish Grand Prix after Mercedes teammates Lewis Hamilton and Nico Rosberg crashed into each other on the first lap on Sunday.

Verstappen took advantage of the early crash involving the favorites and held on for the victory only a few days after moving up from feeder team Toro Rosso in a controversial driver switch with Daniil Kvyat.

Hamilton was in pole position but was overtaken by Rosberg at the start, and when the British driver tried to regain the lead, he appeared to be blocked by his teammate and both cars touched going into Turn 4.