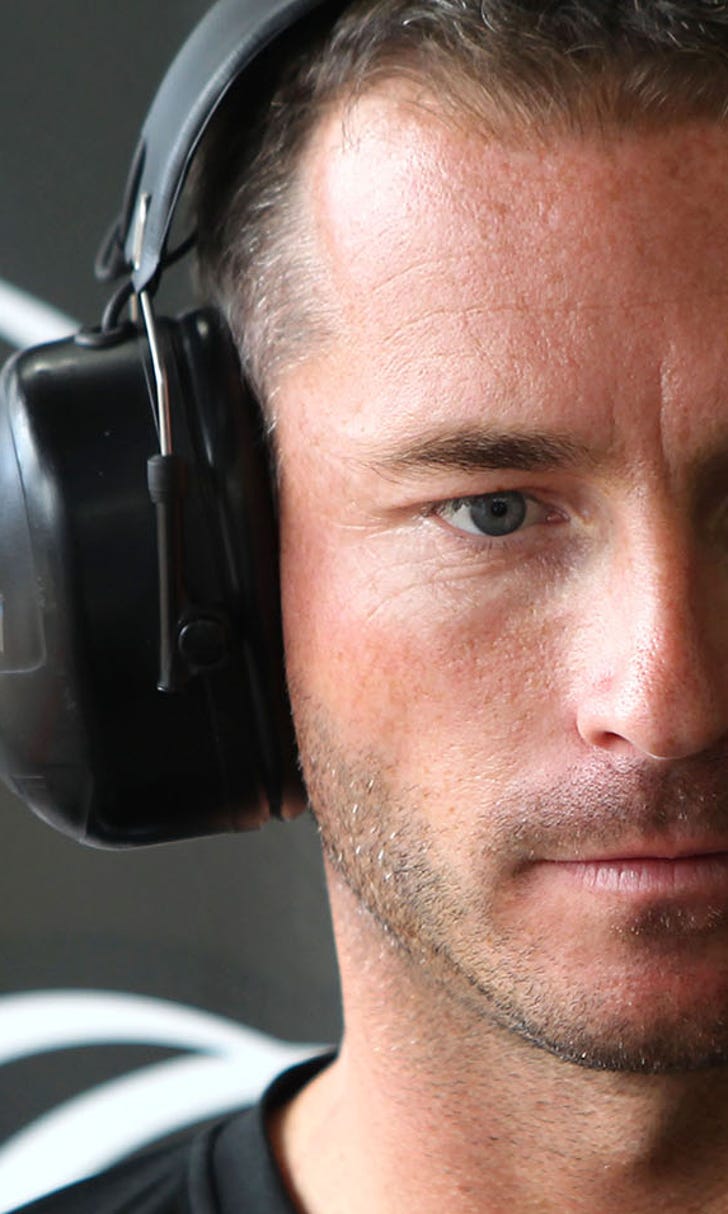 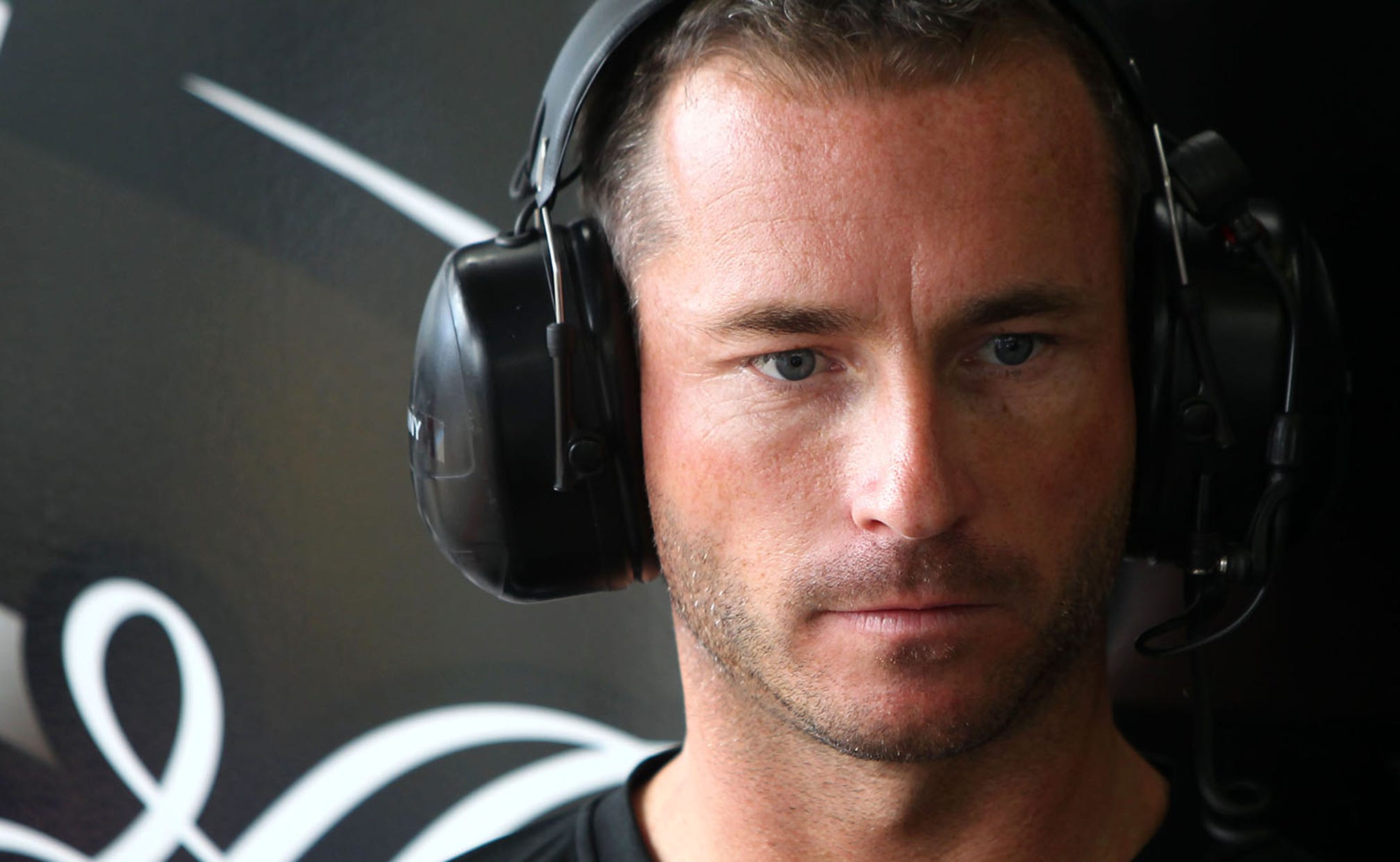 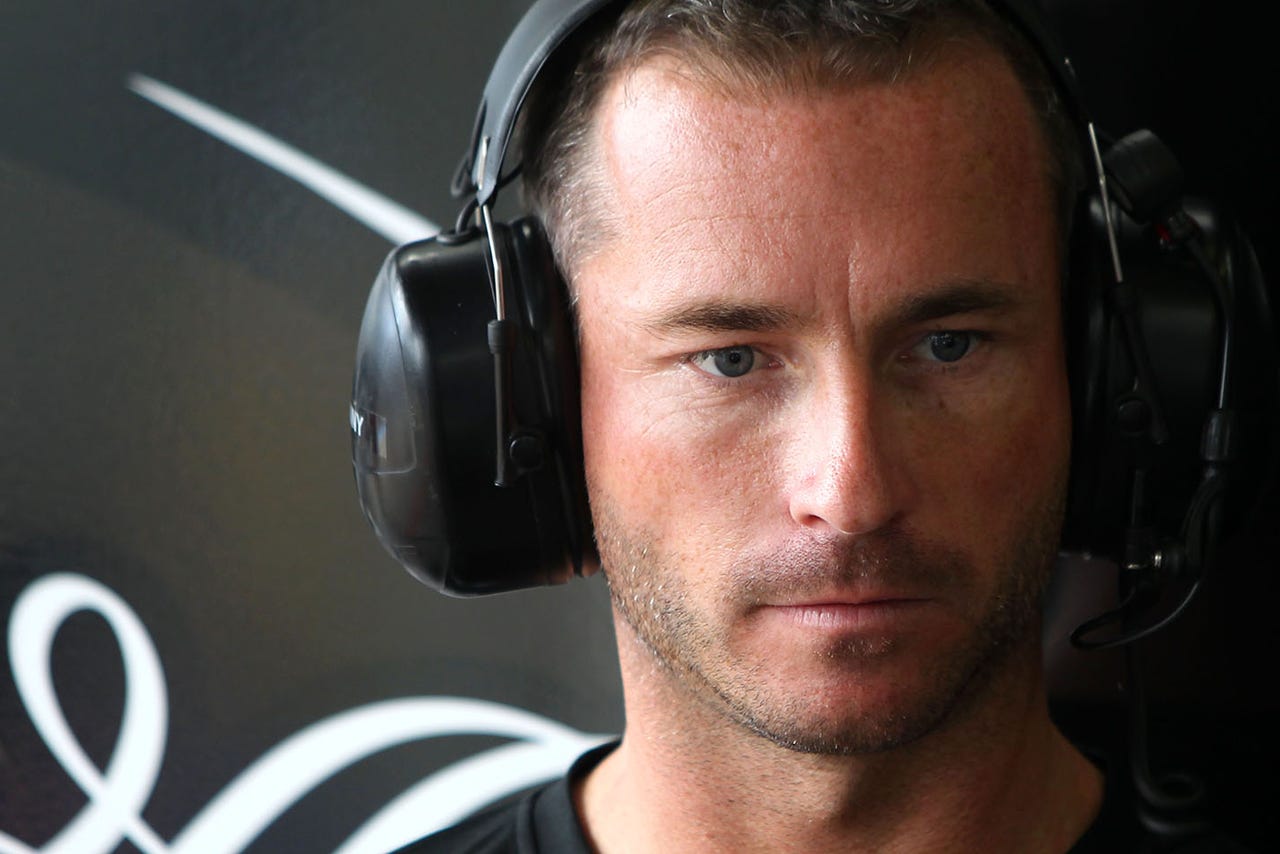 Two-time 24 Hours of Le Mans class winner Danny Watts has come out as gay, after announcing his retirement from driving.

The 37-year-old Englishman has elected to hang up his helmet following a career that's spanned nearly 20 years in car racing, which included success in both the open-wheel and sports car racing ranks.

Watts is best known for his tenure at Strakka Racing, having joined the British squad in 2009 and earning a LMP2 class victory at Le Mans in 2010 and top LMP1 Privateer honors in 2013, with a sixth place overall finish.

His final race came at Le Mans last year, before being replaced in the team's lineup by Lewis Williamson.

In a self-written piece on Huffington Post Watts said that staying in the closet through the years "was nothing but torture and pain."

"There isn’t any one moment that stands out in my mind as the moment I realized I would need to live in the closet if I wanted my motorsport career to go anywhere; it was just a general feeling I got," Watts wrote.

"There were enough gay jokes and homophobic slurs to go around, and I felt like if I lifted my head out of the trenches, I’d be immediately annihilated."

Watts said he came out to his wife and it helped him gain the courage to do so on a larger level.

"Being out to my immediate circle has made me feel far more comfortable with myself," he wrote. "I have so much more mental energy, now that I’m not constantly keeping track of the burdensome, decades-old lie."

Watts is believed to be the highest-profile driver in the motorsports world to have come out and is hoping to help others in a similar situation.

"I hope that there are a few people who are supportive," he wrote.

"If the response I’ve had from the queer motorsport community thus far is any gauge, I feel hopeful that I’ll find a supportive group to start driving change for my queer siblings in the sport I love."

While having retired from driving, Watts said he plans to continue driver coaching.