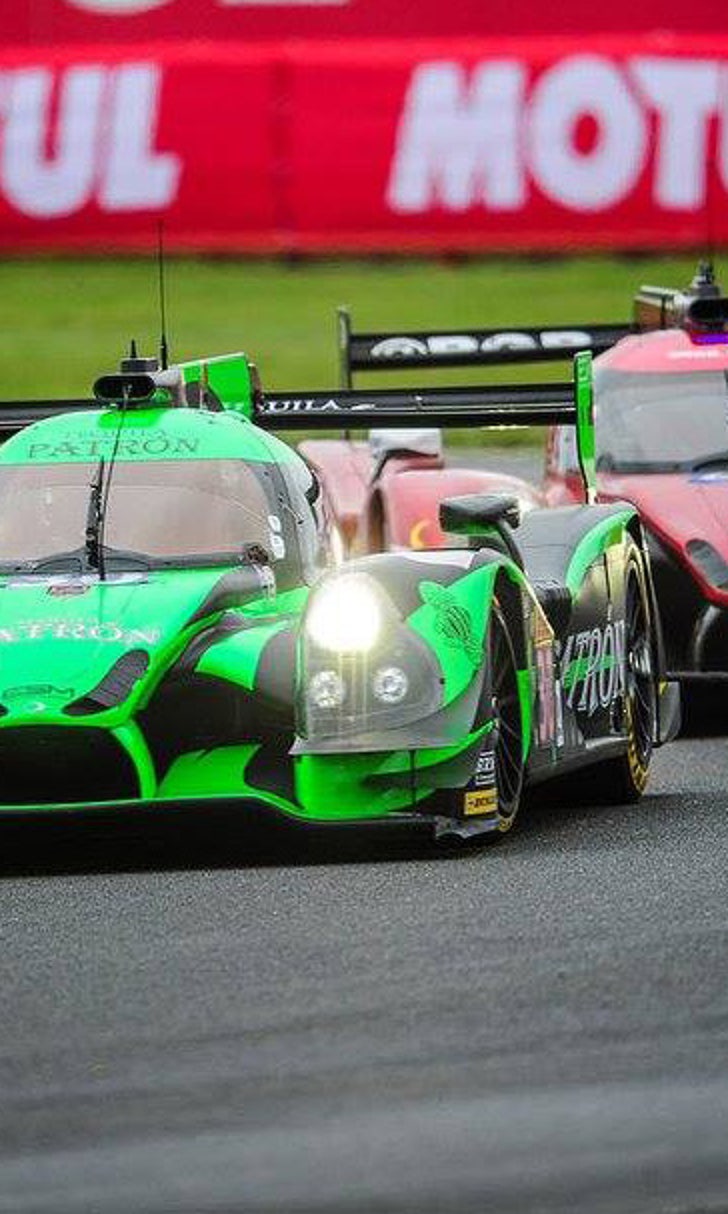 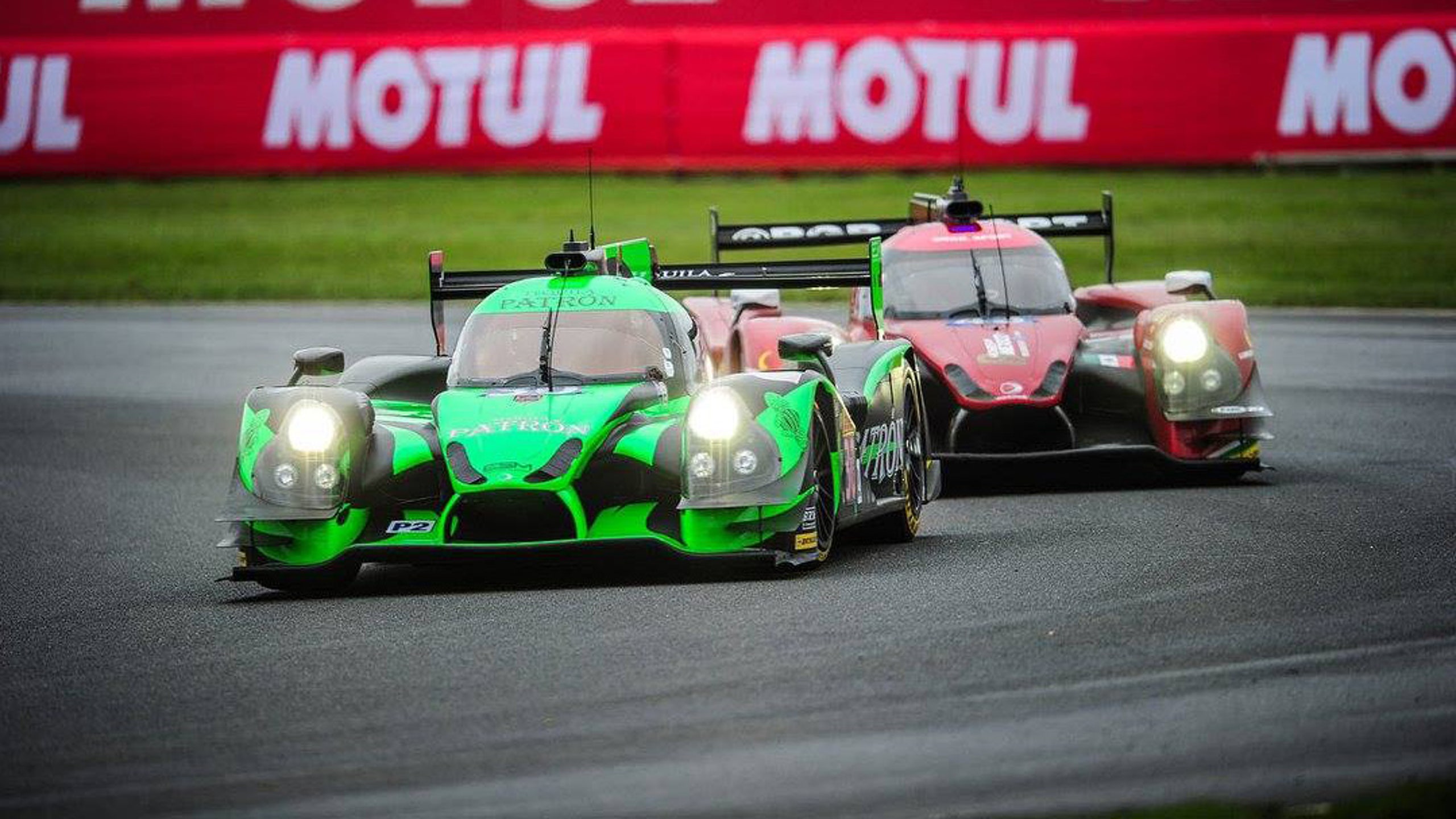 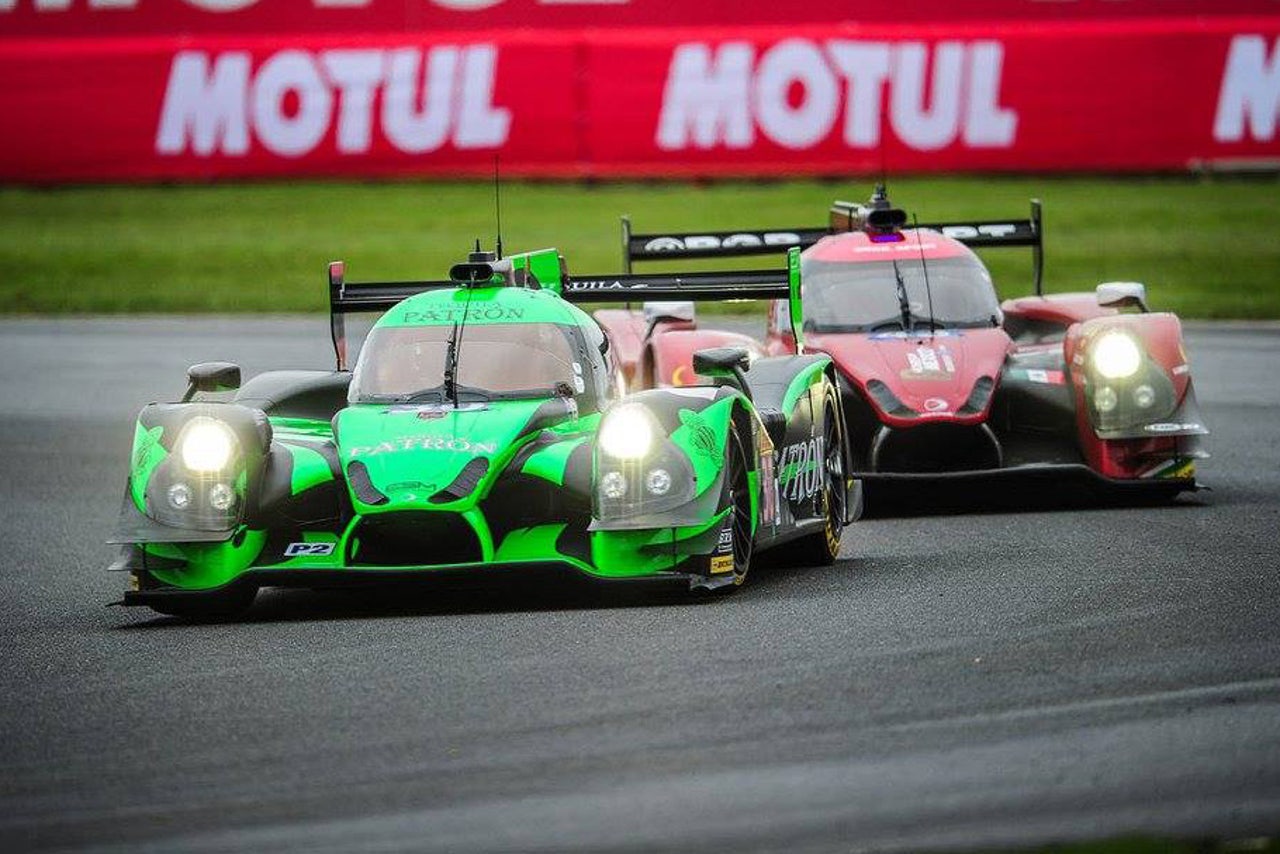 Tequila Patron ESM and RGR Sport by Morand have formed a technical alliance through OAK Racing, that has seen the two North American teams share data and engineering resources throughout the FIA World Endurance Championship season.

The link-up comes through the Philippe Dumas-led OAK squad, which is operating the ESM squad this year and is also providing engineering support to all three of the Ligier JS P2 Nissans.

“OAK Racing is really focused on ESM for WEC and the four endurance races in the U.S. But everybody knows that we’re involved with Morand as well,” Dumas told Sportscar365.

“The [RGR Sport] chassis is the ex-G-Drive chassis from last year. We have a few people engineering the car.

“We have more to win to work closely together and to be together in the same garages.”

Both the American and Mexican teams will be set up next to each other all year, with ESM’s race engineers Jerome Plassart (No. 30), Matthieu Leroy (No. 31) working with Gautier Bouteiller, who is engineering RGR Sport’s No. 43 Ligier this season.

While the RGR Sport effort remains managed by Benoit Morand and the majority of his Swiss-based crew, Dumas said they still have a very close relationship with the team.

“It’s not like we have three cars but we share the information and we work more quickly during the event,” Dumas said. “And between the events to analyze the data and everything.

“Again, we have more to win than to separate everything. In end we fight on the track for sure.”

For Dumas, who oversees the operations of the ESM team, the goal this weekend at Spa will be to continue to collect points, for both of the OAK-supported teams as they both pursue the LMP2 title.

“We are here to score points, to continue to work, and to learn everything together,” Dumas said.

“It’s not 100-percent goal to win this weekend. We are here to pick up some data, have a safe race, and if we win, we win. But it’s not a drama if we finish second or third place.”

The FIA WEC returns this weekend from the Circuit de Spa-Francorchamps, with LIVE race coverage beginning Saturday at 8:30 a.m. ET on FS1.