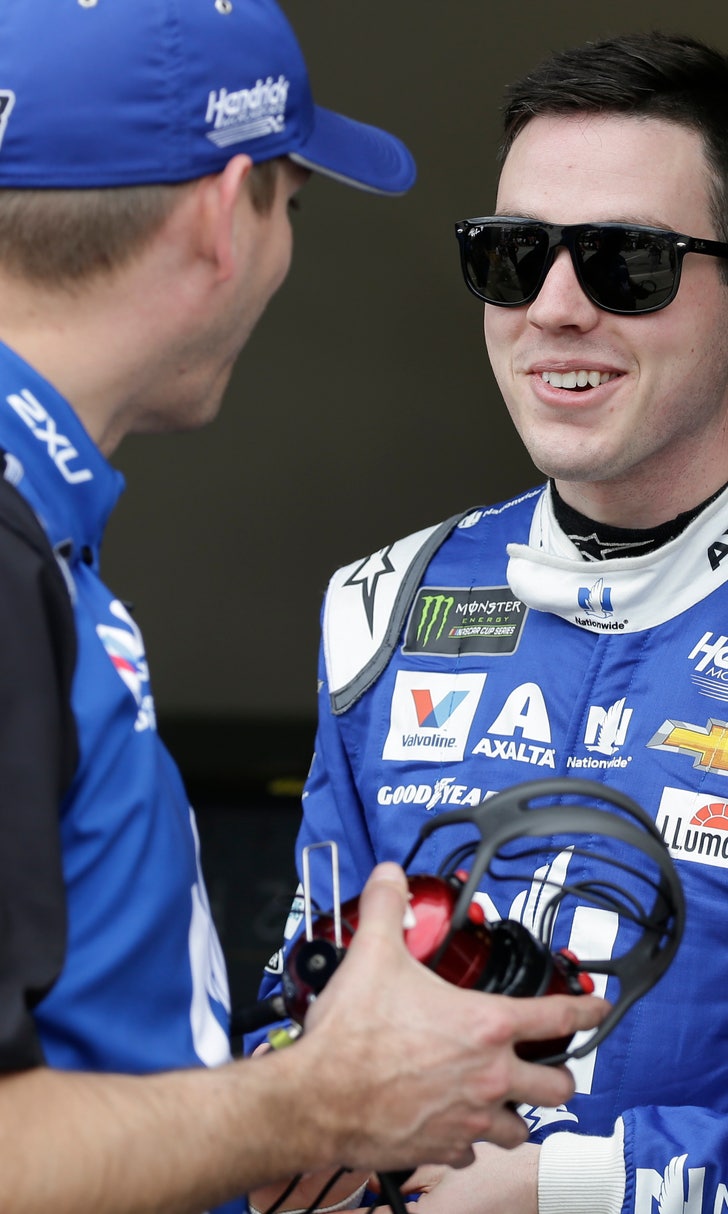 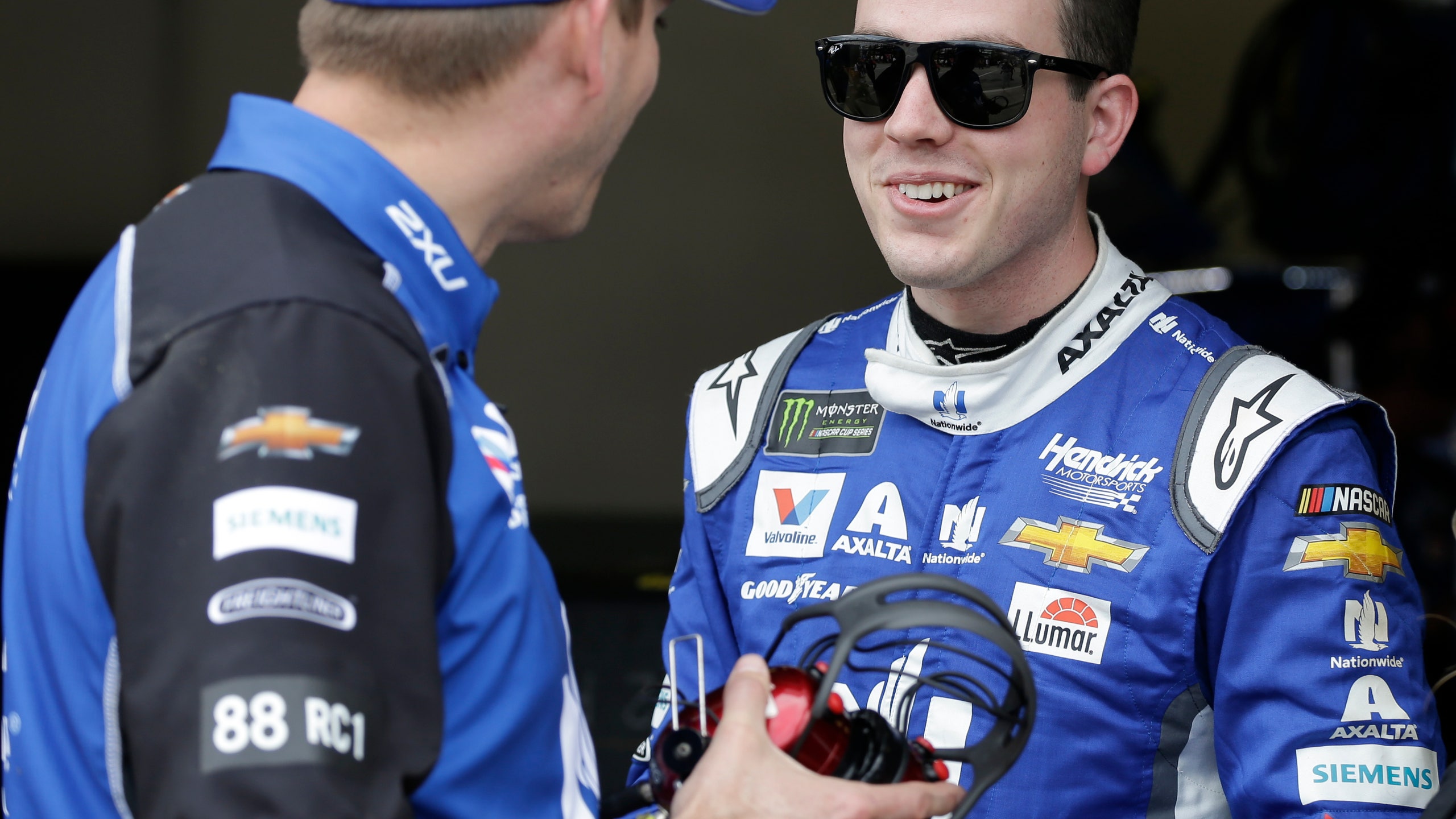 DAYTONA BEACH, Fla. (AP) — The biggest Toyota stars skipped the final practice for the Daytona 500, with former NASCAR champs Martin Truex Jr. and Kyle Busch among the drivers sitting out.

There was little need to risk the cars and ruin a starting position for Sunday's race. Seven-time champion Jimmie Johnson had triggered a pair of crashes during exhibition races in Speedweeks that destroyed and damaged several cars, giving most teams little incentive to show what they had in the final tuneup before NASCAR's "Great American Race."

Michael McDowell posted the fastest lap at 191.440 mph in the No. 34 Ford on Saturday at Daytona International Speedway. Former Daytona 500 winner Jamie McMurray had a top speed of 190.118 as he prepped for what is expected to be the final race of his NASCAR career.

Hendrick Motorsports sent out three of its four drivers, including the Daytona 500 front row of pole-sitter William Byron and Alex Bowman. Byron hit 191.339 and Bowman topped out at 191.278.

Kevin Harvick and Joey Logano won the Daytona 500 qualifying races in a pair of Ford sweeps that have the new Mustang positioned for a strong showing.

Jimmie Johnson has been an unwitting star of Speedweeks. He triggered a wreck that wiped out nearly the entire 20-car field at Daytona and zipped to the lead to win the rain-shortened exhibition Clash last Sunday. The seven-time champion also went three-wide 25 laps into one of the qualifying races, causing Kyle Busch to spin and bringing out a caution.