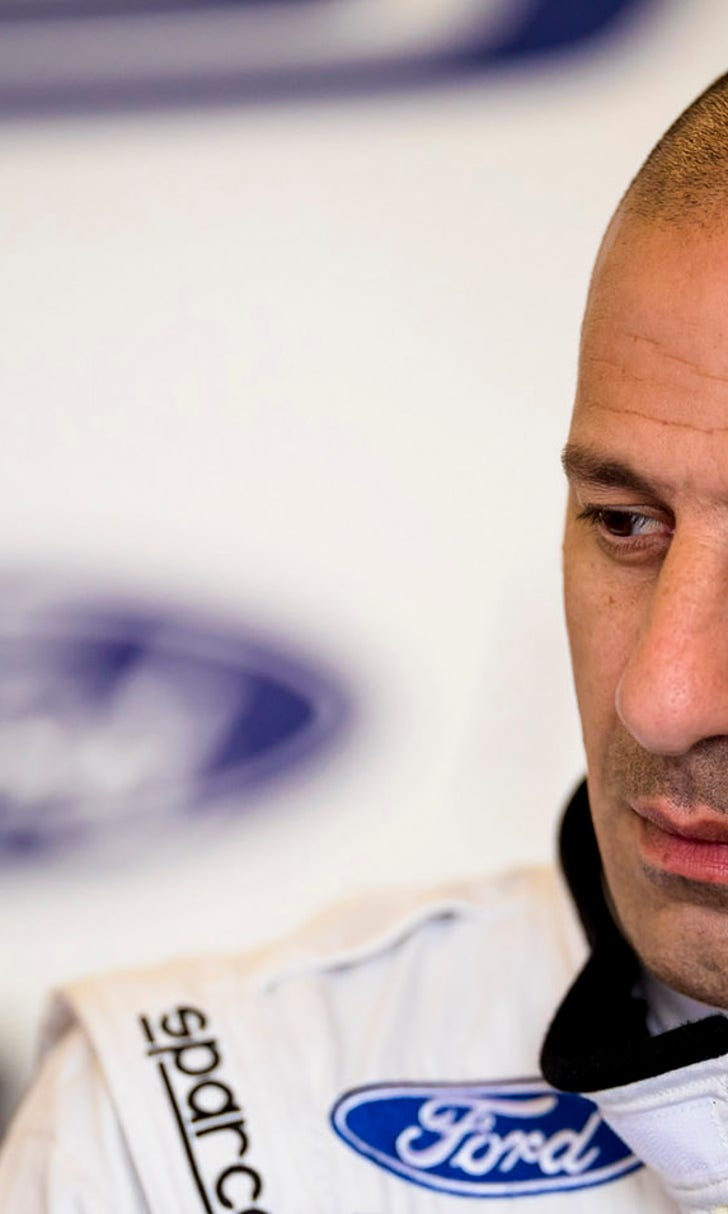 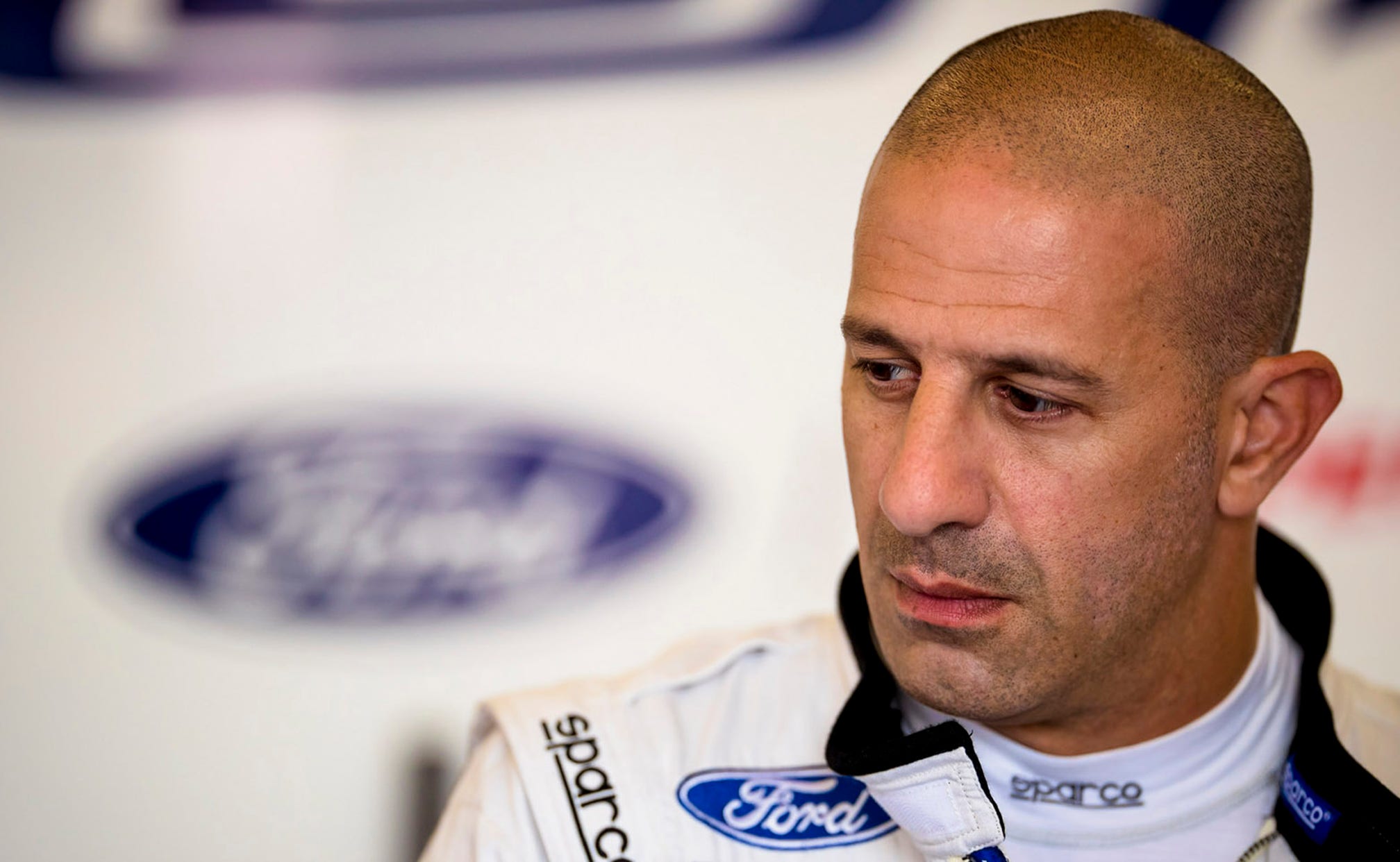 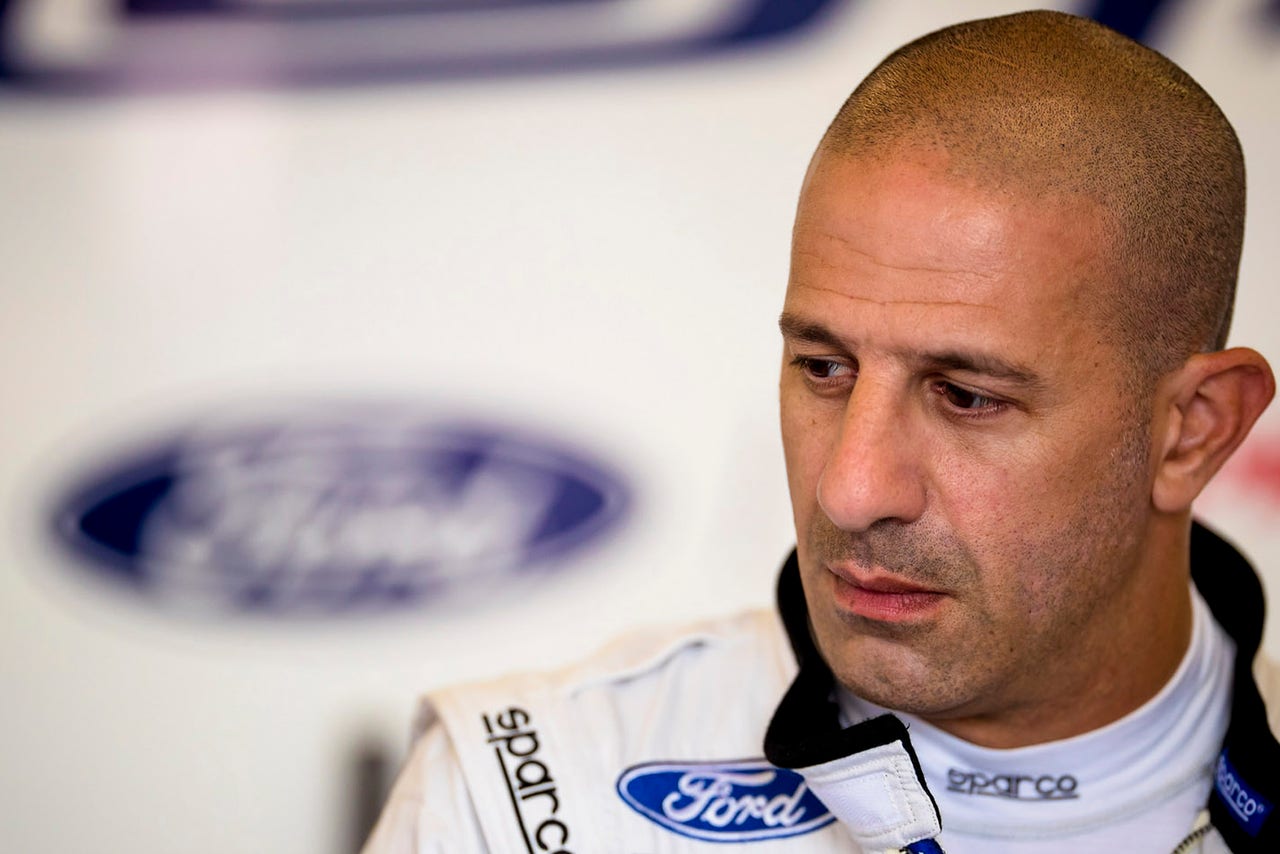 IndyCar veteran Tony Kanaan feels as prepared as possible for his debut at the 24 Hours of Le Mans with Ford Chip Ganassi Racing this weekend, having only been given the call to race three weeks ago.

Kanaan, 42, was drafted in by Chip Ganassi to join Joey Hand and Dirk Mueller in the No. 68 Ford GT in place of Sebastien Bourdais, who was ruled out through injury after a crash in qualifying for the Indianapolis 500 last month.

“I never thought at this point and age I’d be considered a rookie. I’m really glad to be here,” Kanaan said.

HOW TO WATCH THE 24 HOURS OF LE MANS

“Obviously very difficult circumstances because of Seb, but somebody had to replace him, right? I went to speak to him when this idea came up and Chip invited me, and the nicest thing he said to me was ‘I wouldn’t like to see anybody better than you in this car,’ so that makes me feel better.

“I’m really happy to be here. It’s one of my dreams to do Le Mans. It’s a dream come true and also I’m in a very good car.”

Kanaan has prior experience in the Ford, having been part of the team’s effort in the Rolex 24 at Daytona earlier this year when he finished fifth in the GTLM class alongside Andy Priaulx and Harry Tincknell.

Le Mans will also be Kanaan’s sixth 24-hour race, making the Circuit de la Sarthe itself the greatest unknown for him heading into the weekend.

Kanaan completed his rookie requirement of five night laps on Wednesday in qualifying after getting his first taste of the track in practice earlier in the day, and he made sure he relished the moment.

“Driving the first lap, I told the guys: ‘Look, I know I’ve got to learn the track, I’ve been in the sim a lot, but I’m going to do my first lap really slow because I wanted to enjoy it.’ And I definitely did that,” Kanaan said.

“I wish you guys could see my inside my helmet every time I go out on the track, I’m smiling the entire lap, which is not a short one. It’s fun.”

Kanaan was able to produce a competitive pace quickly enough, finishing as the fastest driver in the No. 68 through qualifying – something that was a necessity in the Brazilian’s eyes.

“I raced at Daytona 24 with [the team], the car was very familiar which makes it a little bit easier, so I just had to learn the track,” he said.

“After the sim, I do two or three laps, and you’re there. That’s what they expected from me anyway. I don’t have a lot of time to say ‘I need more time.’ It was always last minute so I had to be on pace, so I’m glad that I did.

“I’m ready. I’m not the type of guy that worries too much, to be honest. I’ve studied a lot of the rules before I came. I prepared myself as good as I could before I drove the car.

“In my mind, I prepared myself as best as I could with the time I had. Now I just need to go.”

The relaxed approach is crucial for Kanaan, who is happy to play a support role for defending GTE-Pro Le Mans class winners Hand and Mueller through the race.

“I’m trying to do my part as far as a third driver in the team. If there is anything to be jeopardized, I’ll take it myself,” Kanaan said.

“If we need to give new tires to the guys, to Joey and to Dirk to qualify, I’ll jeopardize with the old set and go out.

“I’m not worried about trying to prove my point because I’m the fastest guy or the slowest guy, because when it’s time to go I’ll be ready to go.”