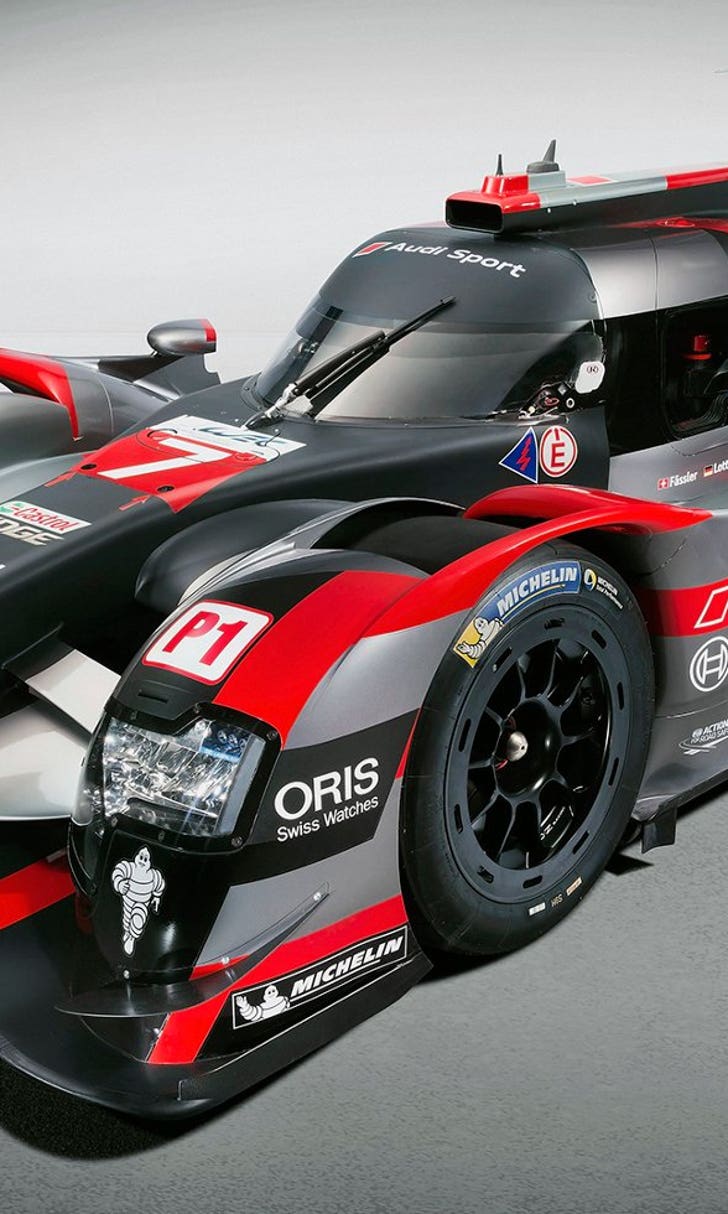 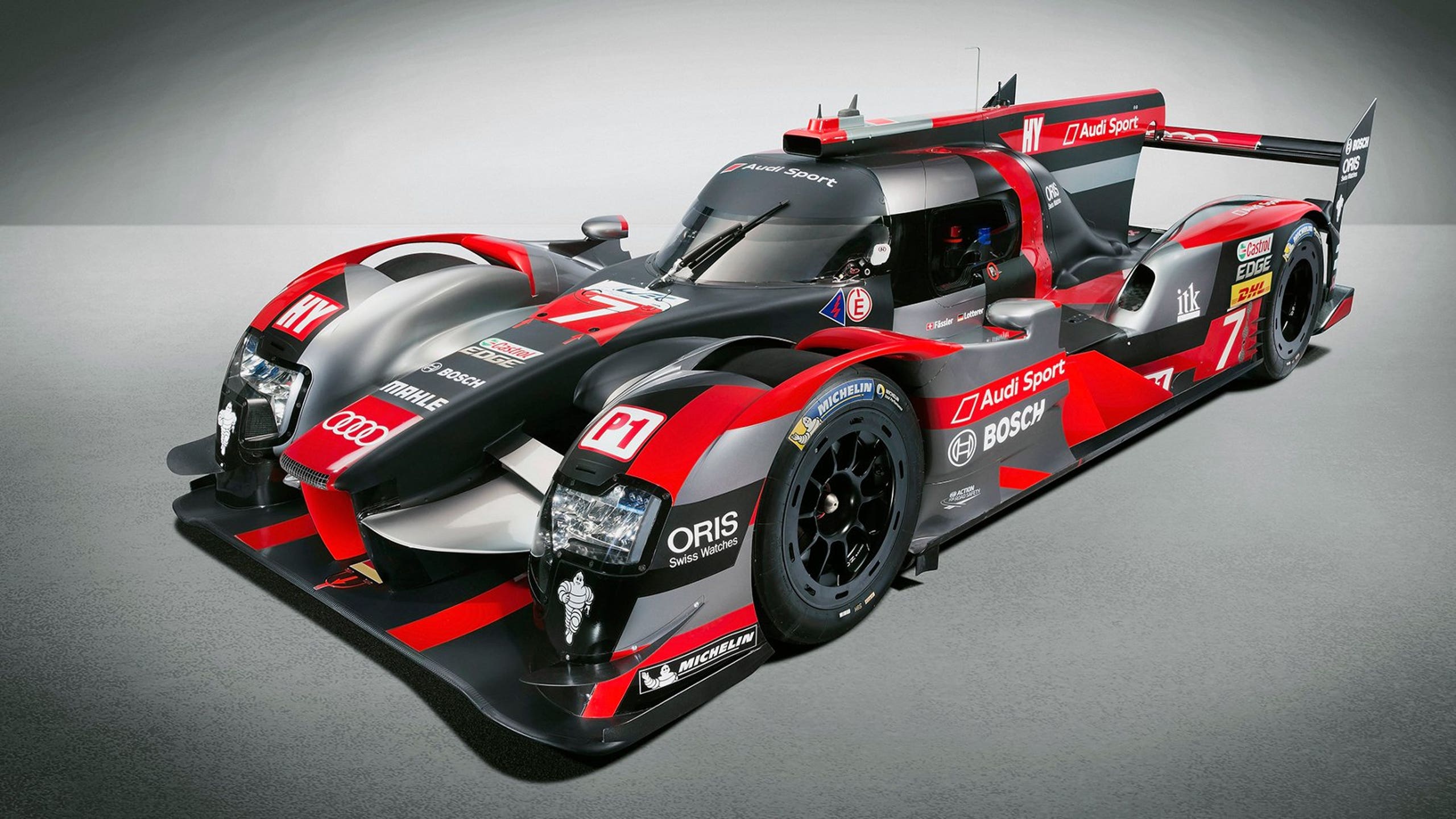 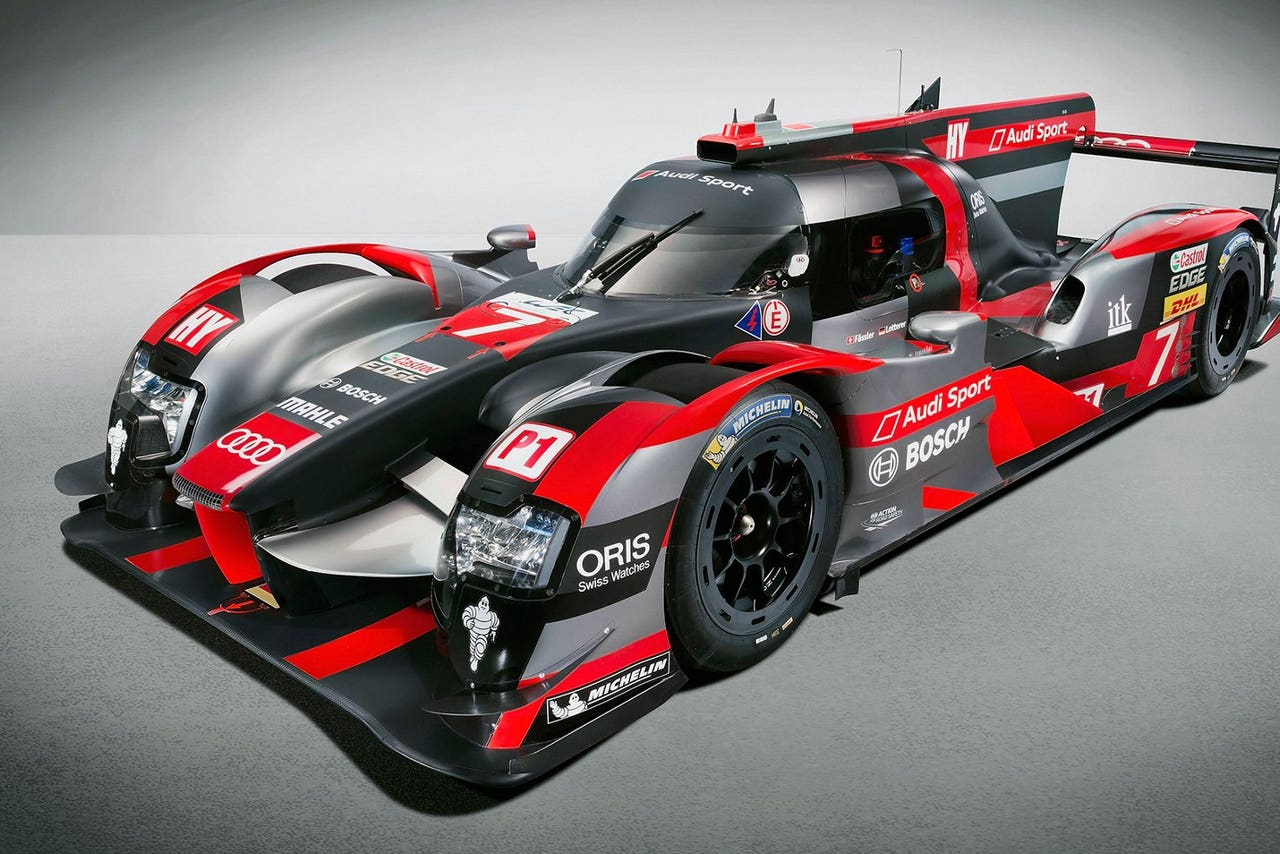 Audi has released technical details of its new R18, which will make its public debut in this week’s FIA World Endurance Championship Prologue test at Paul Ricard.

The new-generation diesel-powered LMP1 car, which features an all-new hybrid system, is the German manufacturer’s most efficient prototype yet, with a combined power output of more than 1,000 horsepower.

While the 4.0-liter V6 turbo diesel engine remains relatively unchanged for 2016, Audi has gone to battery technology for its all-new hybrid system.

It also includes a step up to the 6MJ hybrid subclass, which will provide 50 percent more electric energy than its previous-generation R18 e-tron quattro.

As a result, the new car has 10 percent less fuel consumption, but partially due to a class-wide power reduction for 2016, which will include a further performance cut for the 24 Hours of Le Mans.

The car features all-new aerodynamics, most visible from the front, while Audi has modified the proportions within the maximum length limit of 4,650 mm.

The new R18 has an all-new monocoque, which has resulted in changes to the suspension mounting points. It also features 45 percent larger front wheel arches than the 2015 car.

“The result is a race car that manages energy even more effectively than before,” said Head of Audi Motorsport Dr. Wolfgang Ullrich.

Click Here for further technical details of the car.

Audi has already completed extensive testing with the new R18, including endurance tests at Sebring and throughout Europe, ahead of the 2016 WEC season.

Like Porsche, Audi will only field two cars at the 24 Hours of Le Mans.