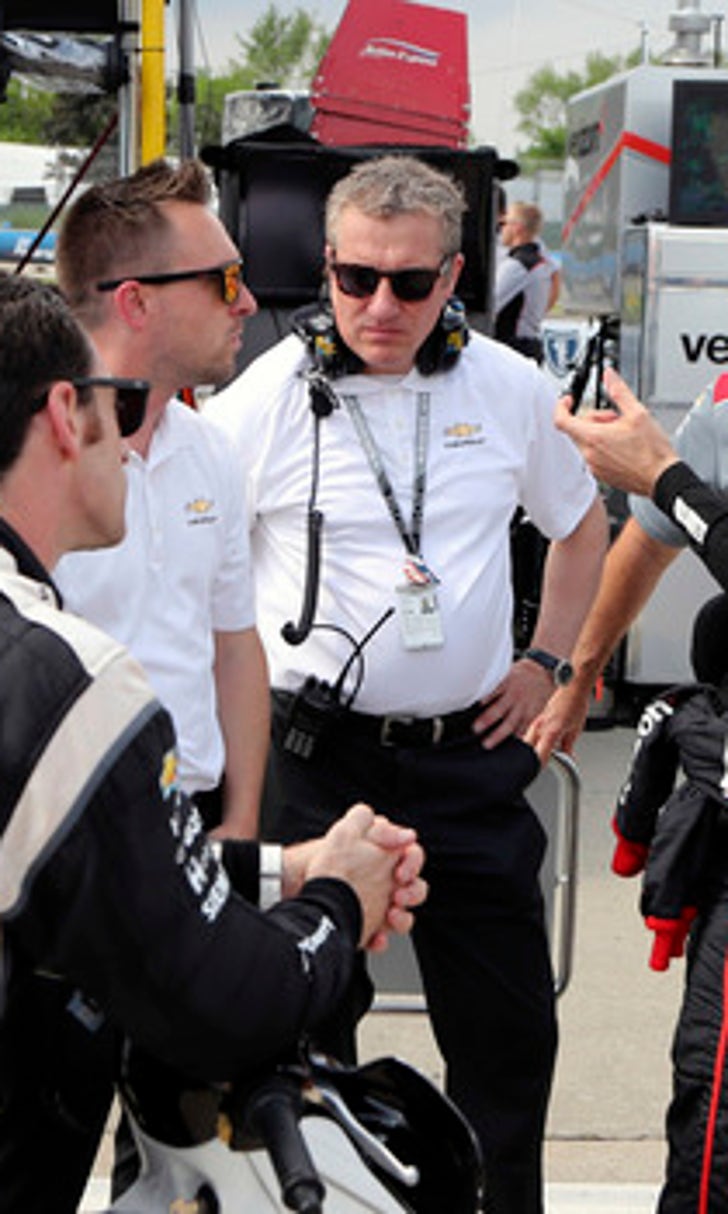 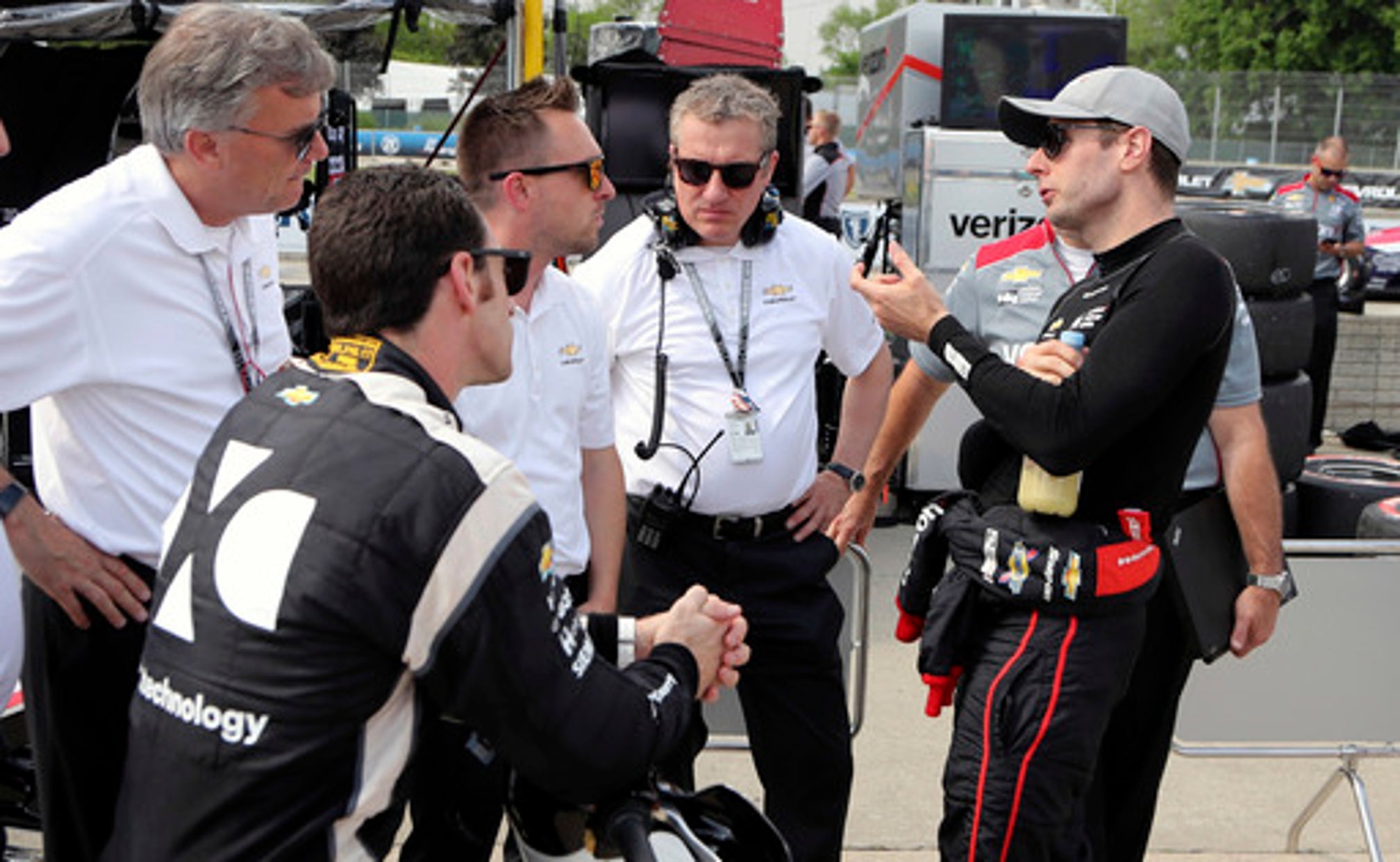 DETROIT (AP) Roger Penske rolls into this weekend's IndyCar races at Belle Isle on the heels of another Indianapolis 500 win.

He's not expecting the Detroit Grand Prix to be any sort of ceremonial victory lap.

''You win an Indy 500, you go to the next race, you're kind of the king of the hill for a while,'' Penske said. ''But you get put down pretty quickly, because you're back, you're racing the same guys again. It's a new venue.''

This next venue in Detroit means a lot to Team Penske, and although other drivers may be motivated to spoil the party, Penske's cars have been tough to beat so far in the IndyCar Series. Will Power's Indy 500 victory last weekend gave Penske's team its fourth win in six races this season.

''They treat us like family. They give us everything that we need to compete at a high level, and there's never a no when it comes to performance,'' said Simon Pagenaud, who won the IndyCar title for Penske in 2016. ''We always try to improve. There's also good team spirit.''

Those drivers nearly swept the top three spots in Indy 500 qualifying. Ed Carpenter prevented that by winning the pole. Newgarden and Pagenaud finished 1-2 in the points standings last year, and Pagenaud, Power and Helio Castroneves went 1-2-3 for Penske the previous season. Power tops the 2018 standings coming into this weekend's pair of races at Belle Isle, the first of which is Saturday.

''The Indy 500 is a big deal to everyone in the field, but Detroit is a huge deal to Team Penske as well,'' Newgarden said.

Penske and his wife live in the Detroit area, and his race promotions group operates this weekend's Grand Prix. The races are on Belle Isle's 2.35-mile street course, and Penske doesn't anticipate any major differences with the track this year.

''I think the track's the same,'' he said. ''We don't want this thing to be the smoothest place in the world. We want it to be tough for these guys.''

Team Penske leads all IndyCar teams with seven victories at the Detroit Grand Prix. Power and Castroneves gave Penske a sweep of the two races in 2014, but since then, the team has won only one of six IndyCar races at Belle Isle - Power's victory in 2016.

Newgarden had the fourth-fastest time in Friday's second practice session. Pagenaud was seventh and Power was 12th. Those three should have plenty of support throughout the weekend.

''This will be a great weekend for us,'' Penske said. ''We use this, kind of our home track. We bring a lot of our people that work for us here for the weekend, both Saturday and Sunday. Overall, it's going to be terrific.''

NOTES: Ryan Hunter-Reay was fastest in practice, followed by Scott Dixon. ''Penske has put on a great show here,'' said Hunter-Reay, who drives for Andretti Autosport. ''They've really brought this track a long way from where it was even four years ago, massive amounts. The braking zones are all really nice, and the passing opportunities are there. It's about everything you can ask for in a street course.'' ... James Hinchcliffe was third in practice. He missed the Indy 500 after being bumped from the field in qualifying.