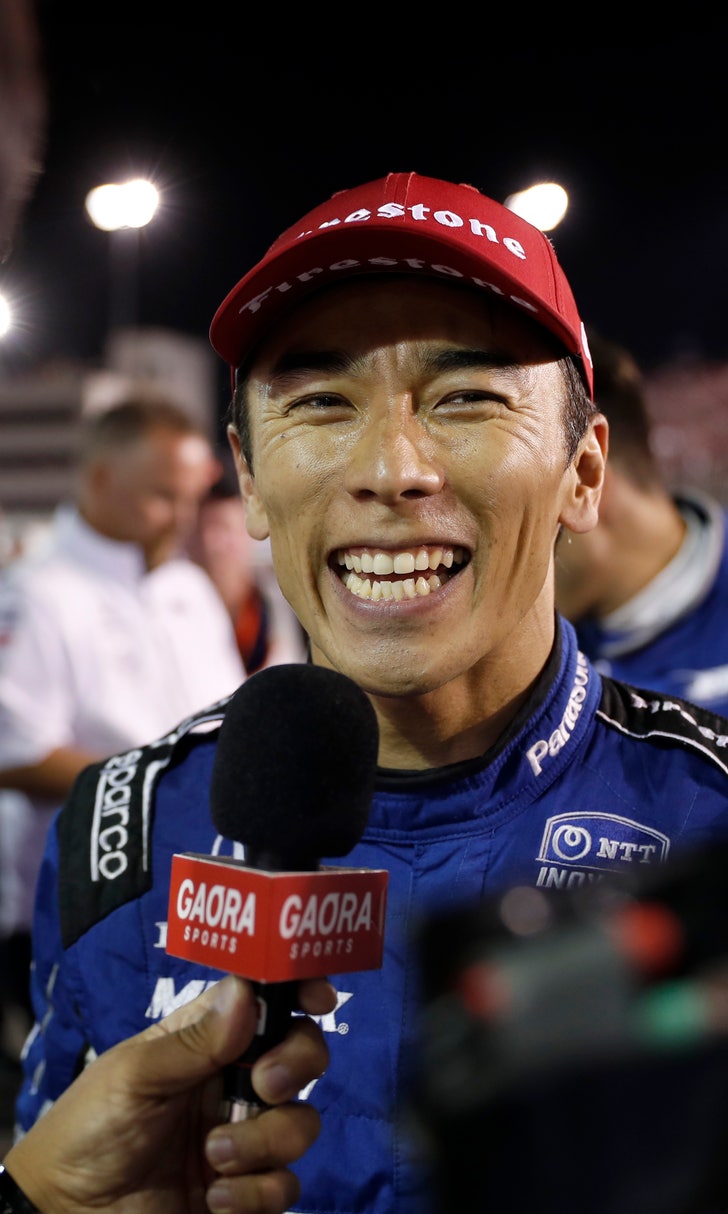 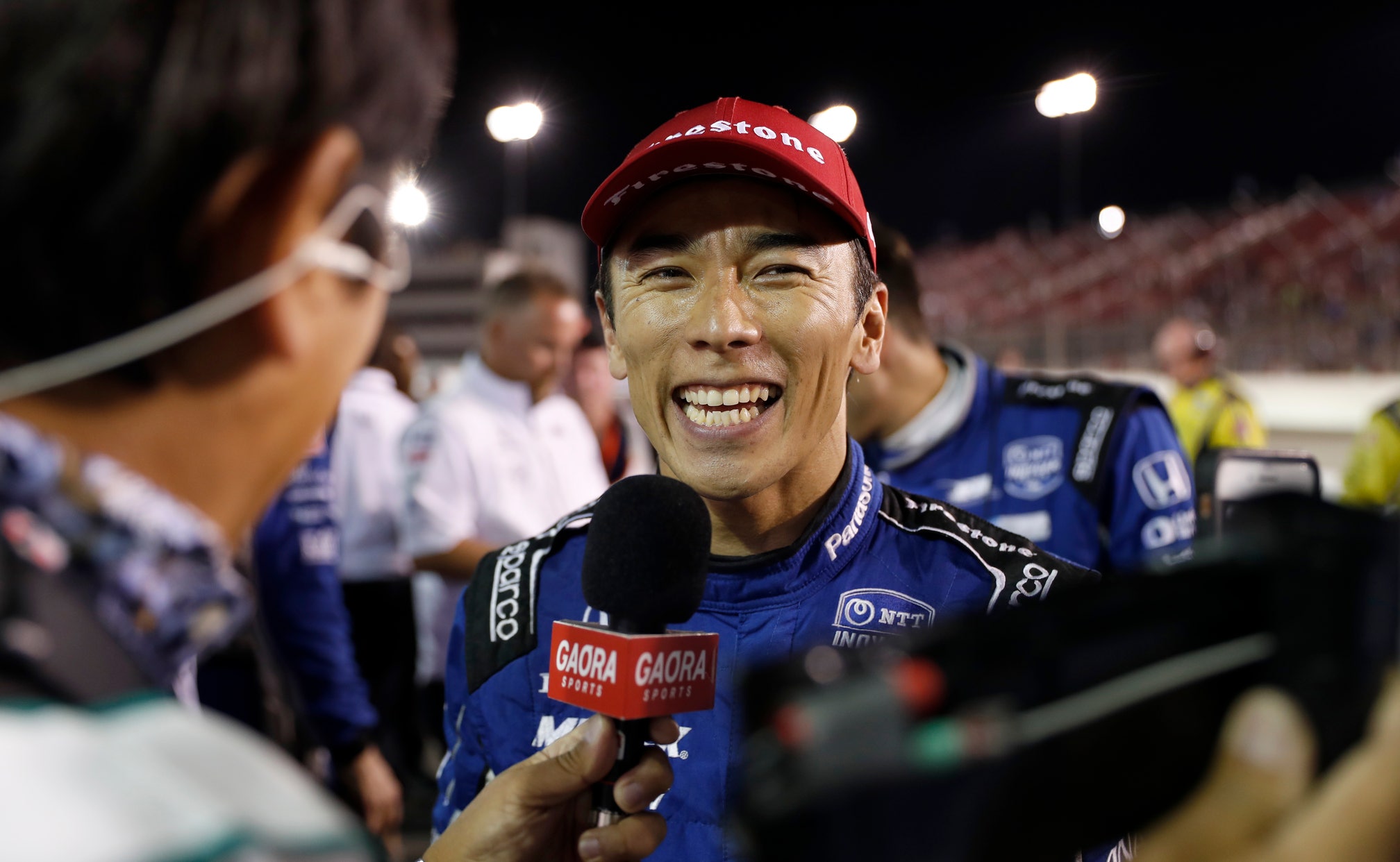 Sato's second victory of the season comes on the heels of his highly scrutinized move on the first lap at Pocono last week that helped trigger a major accident.

"After the difficult circumstances and coming here ... the win is so big," said Sato, the 2016 Indianapolis 500 champion. "We came back. Of course we had some luck. It was tough the last five laps with the tire degradation. But I couldn't throw this away after the tough circumstances.

"I just wanted to bring the car home, which we did. This win is so special, this is just so emotionally to do it."

Pole-sitter and series points leader Josef Newgarden spun coming out of Turn 4 of the last lap and finished seventh.

"We actually missed a bit (on the setup) in the long run," Newgarden said. "Our setup didn't favor the tires for the long run. I thought we were in the right window last night. But we learned tonight we weren't for the longevity."

Newgarden extended his points lead over teammate Pagenaud. Newgarden has 563 points to Pagenaud's 525. Alexander Rossi is third with 517.

Sato led 61 laps and denied Team Penske a sweep of the ovals this season. He also raced to a sorely needed win for Rahal Letterman Lanigan Racing.

Defending race champion Will Power finished last after he crashed in Turn 4 of lap 54.

IndyCar's Astor Cup, awarded to the series champion every year, was on display on pit road before the race along with the NHL's Stanley Cup. The St. Louis Blues won the Stanley Cup for the first time in June.

Sato's team and Spencer Pigot's team will be paying fines after each driver ran over equipment during a pit stop.

IndyCar's next stop is the road course at Portland International Raceway on Sept. 1 for the Grand Prix of Portland. Sato is the defending champion.