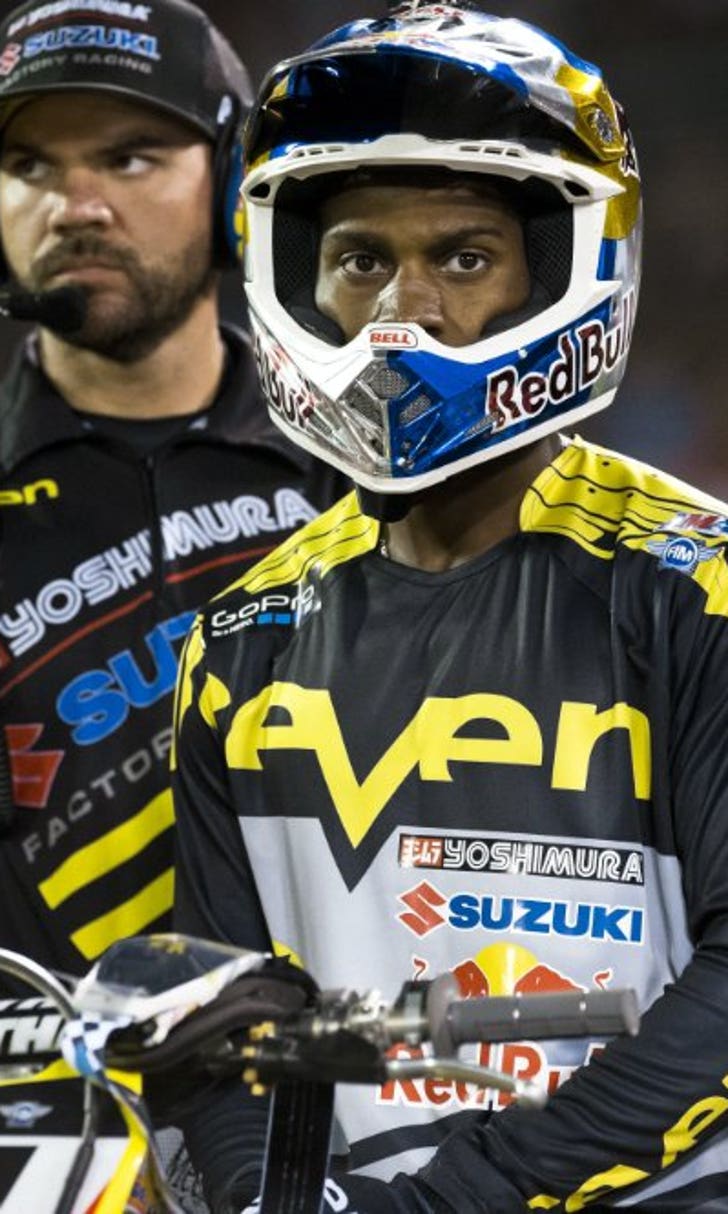 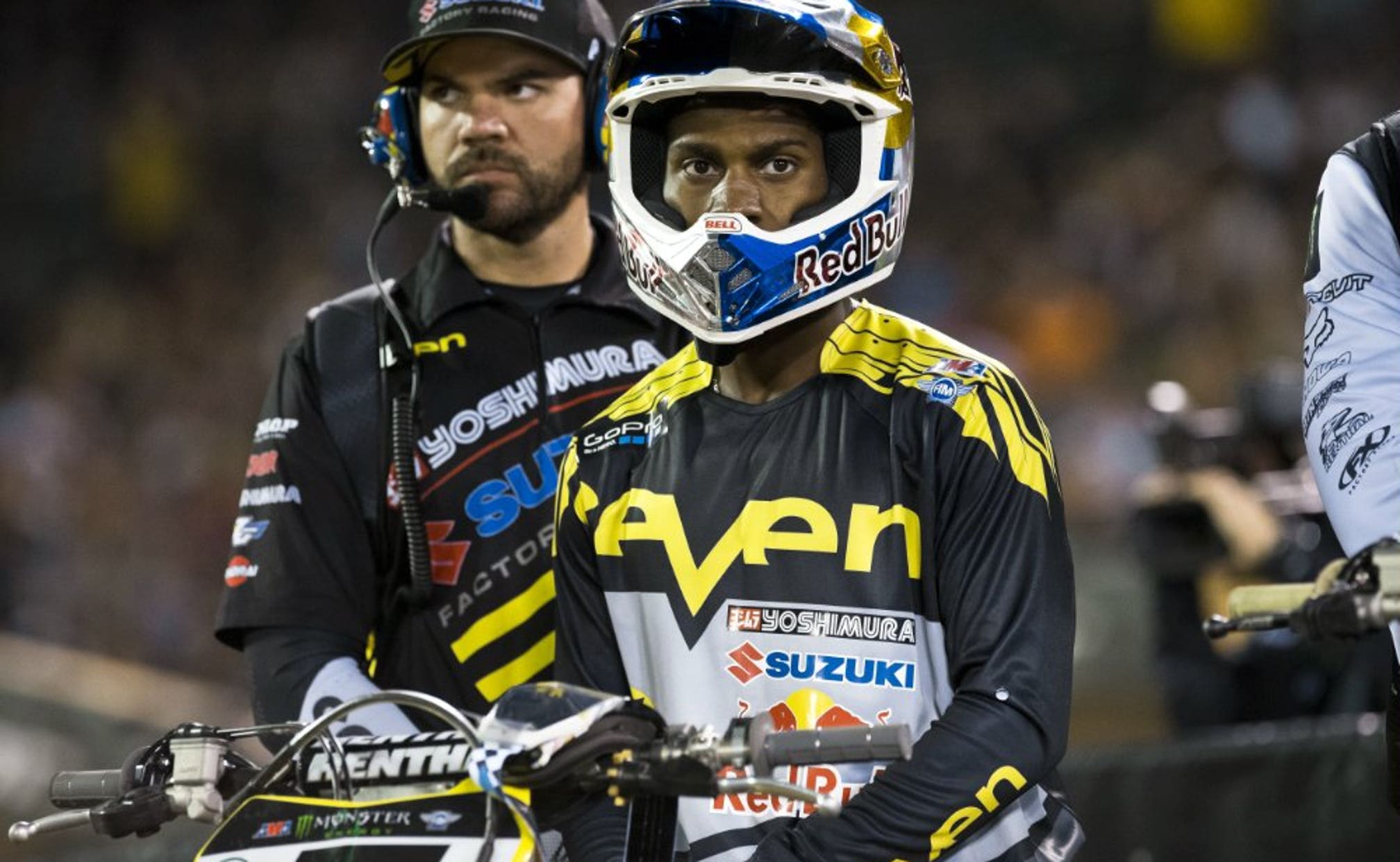 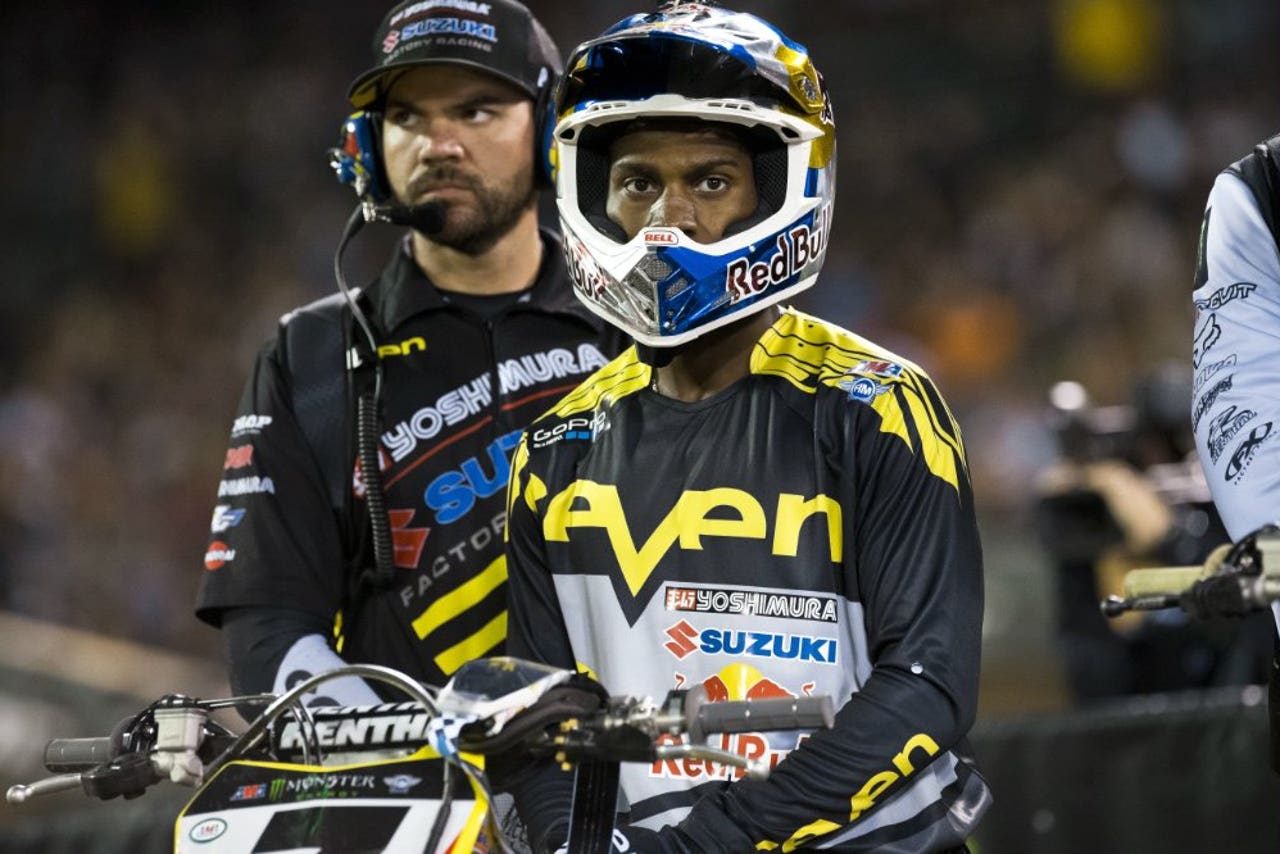 The test was administered at round 15 of the Monster Energy Supercross Championship in Seattle, Wash. on April 12. The FIM states that Stewart's urine sample had an "adverse analytical finding of amphetamine."

The FIM released the following statement on Friday: "The decision to provisionally suspend Mr Stewart was taken following the receipt of a report from the WADA accredited laboratory in Cologne indicating an Adverse Analytical Finding of Amphetamine in a urine sample collected from him at an in-competition test carried out by the FIM at the round of the Monster Energy AMA Supercross, an FIM World Championship held at the Century Link Field, Seattle, Washington, on 12 April 2014."

Stewart's team announced that the substance in question is medication that was prescribed to Stewart by his physician to treat a "long-term condition."

"Stewart, with the full support of Yoshimura Suzuki Racing, is willingly communicating with WADA and taking all appropriate steps to resolve this matter and plans to be at the starting gate at the Tennessee National in Blountville, TN on June 28th, 2014."

Stewart has the right to request and attend the analysis of his B Sample. The FIM continues by saying: "A provisional suspension imposed by the FIM does not in any way prejudge the question as to whether an anti-doping rule violation under Article 2 of the FIM Anti-Doping Code has actually been committed."

The two-time Monster Energy Supercross champion scored five victories during the 2014 season but DNFs in the final three races relegated Stewart to a fourth-place finish in the series standings.