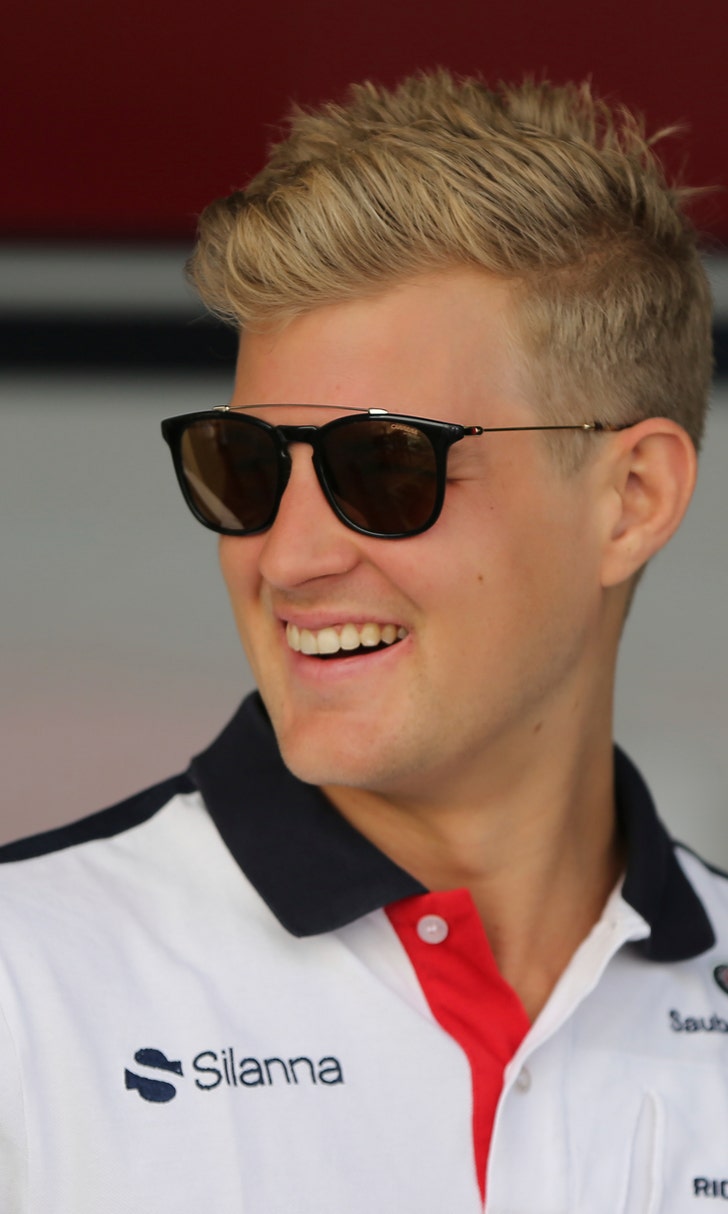 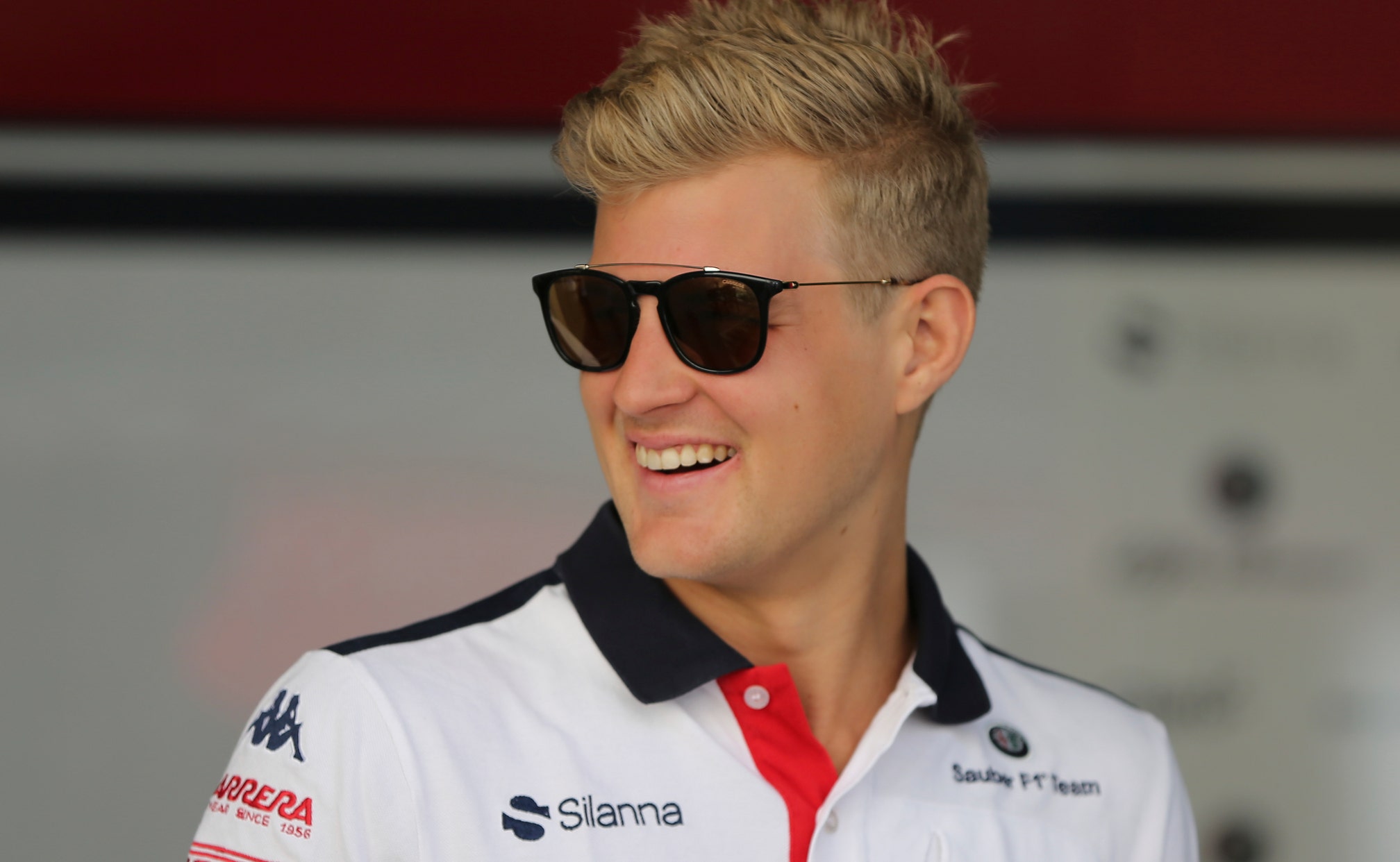 previous story
A breed apart: Rare Westminster dogs have ring to themselves
next story
Stevens’ double-double leads Penn State over No. 6 Michigan

'Swedish invasion' set for IndyCar in 2019

AUSTIN, Texas (AP) — After their early years racing each other in karts, Marcus Ericsson and Felix Rosenqvist took very different paths chasing checkered flags around the globe before finally landing in the United States.

Now they represent a "Swedish invasion" of IndyCar as two series rookies with vast experience and big expectations heading into the 2019 season.

"I hadn't seen Marcus is like five years. Since we started racing cars, we've never been in the same series," Rosenqvist said Tuesday at IndyCar testing at the Circuit of the Americas. "We've taken all kinds of weird roads and now we are here in the same place. It's quite fun."

They even live in the same apartment building in Indianapolis, where Ericsson and his girlfriend recently hosted Rosenqvist for a "taco Tuesday."

Not meatballs or pickled herring?

"Tacos are like the Swedish national dish," Rosenqvist laughed.

Ericsson, 28, is just the latest driver to come to IndyCar from Formula One, where seats are scarce and victories are rare if not impossible for drivers not on the top three teams. Few have made the transition better than Andretti Autosport's Alexander Rossi, who won the Indianapolis 500 as a rookie in 2016 and finished second in the championship last season.

Ericsson needed a new start. IndyCar, with its more competitive field, friendlier paddock and history of drivers making successful moves from F1, looked very attractive. And it had built-in appeal in Sweden with popular former drivers like Stefan Johansson and Kenny Brack, the only Swedish driver to win the Indianapolis 500, in 1999.

"I think people (in Sweden) are a little bit tired of F1. Everyone has followed Marcus's career closely and you saw what it means to be in a midfield team. You cannot win races, it's impossible," Rosenqvist said. "Marcus joining here, me joining here, with chances to win races and score podiums, I think people are really excited."

Ericsson said he quickly embraced the "open" environment of IndyCar compared to F1, from the relationships between drivers to the interaction with fans at the track.

"It's a fun series. Very open, like a family," Ericsson said. "Everyone is racing. Everyone has a chance. It feels like a series on the up."

"When I did Indy Lights, I told everyone that I would be back one day," Rosenqvis said. "That had been a dream of mine to drive IndyCar."

Their talent behind the wheel and the teams they joined have created expectations both will make an immediate impact.

Dixon predicted this week that Rosenqvist could make an impact similar to that made by Robert Wickens in 2018, when the Canadian driver was rookie of the year with four pole positions before he was badly injured in a crash in Pocono in August.

"I'm not here to play around," Rosenqvist said. "I'm here to win and I think it's more a question of when rather than if."

Both Swedish drivers got off to quick starts in Tuesday's testing sessions. Ericsson was second in the morning session with a lap of 1 minute, 48.8392 seconds. Rosenqvist was fastest in the early laps of the session before eventually settling for 12th.

The Austin track hosts the second race of the season and is a familiar course for Ericsson, who has raced there five times in F1. He and Rosenqvist will race for wins that were elusive in Europe.

"It will be two Swedish guys exploring America," Ericsson said.