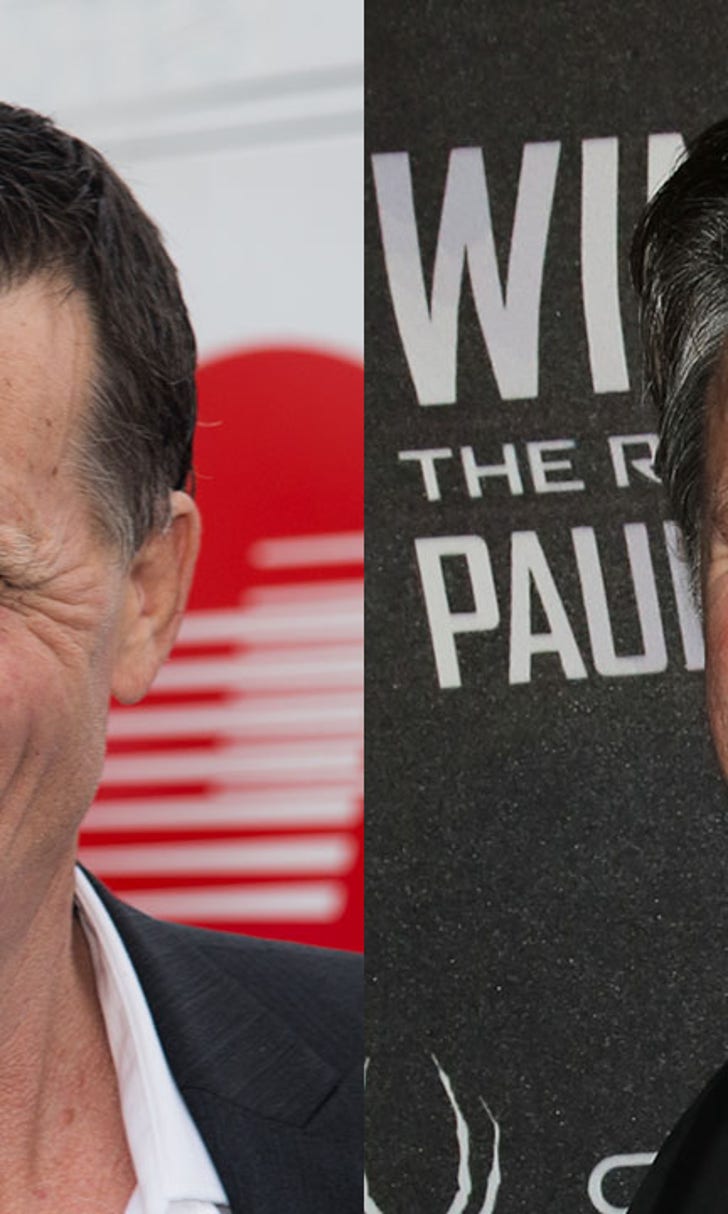 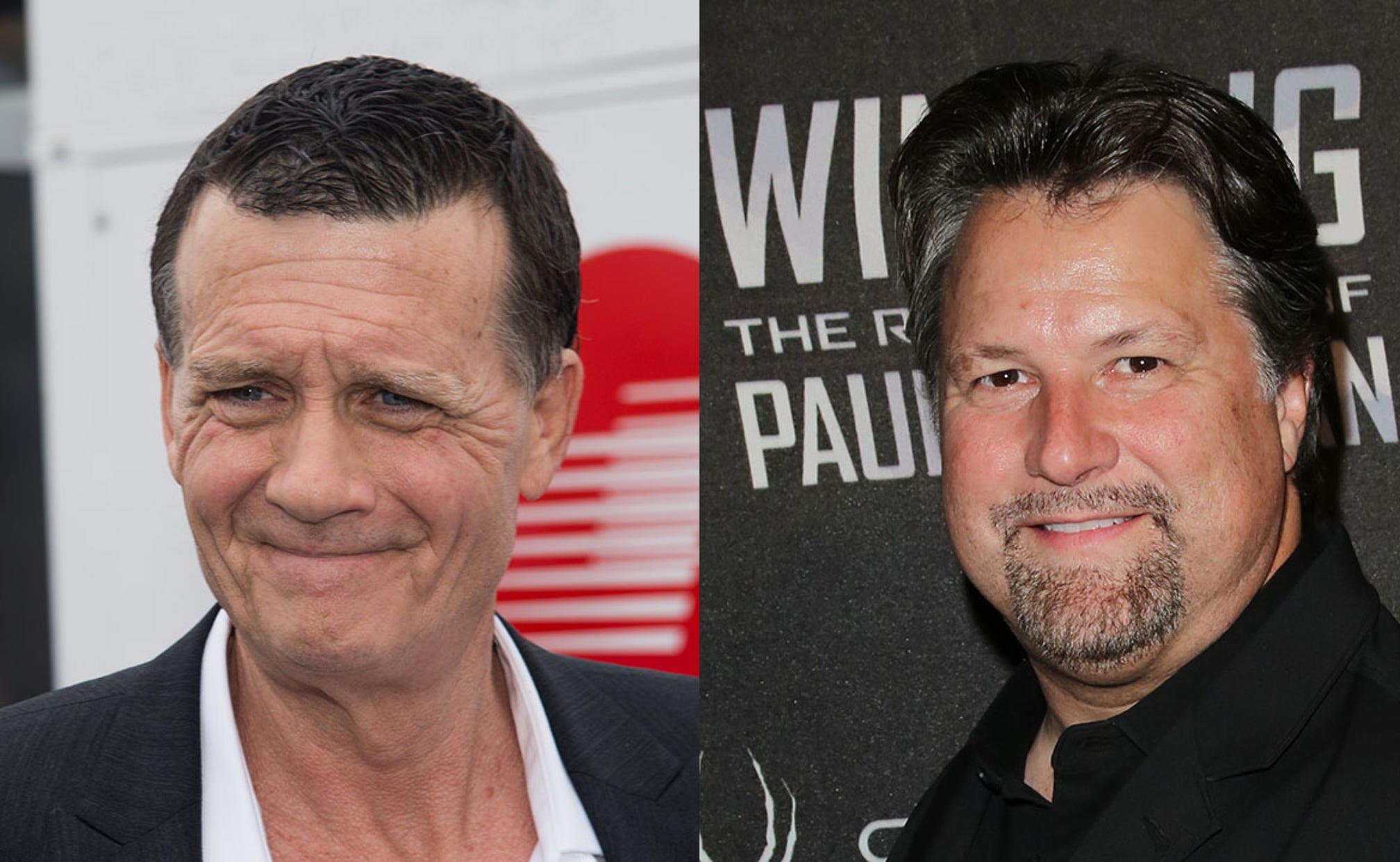 Steinbrenners team up with Andrettis to create Indy Lights team 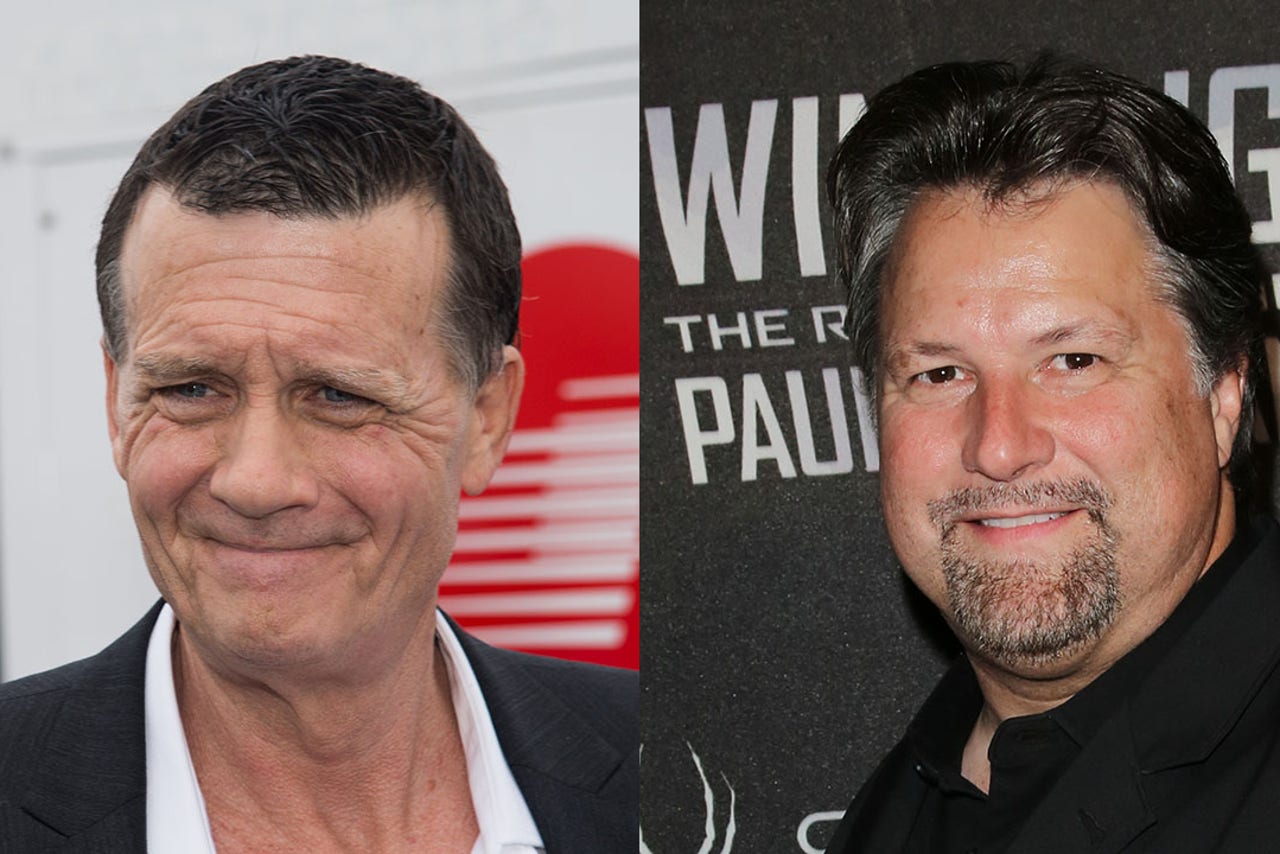 Teenage racer Colton Herta might have been the feature attraction of just about any other major driver announcement.

The Steinbrenners and Andretti announced that two of America's best-known sports families were becoming co-owners of an Indy Lights Series team next season and that the 16-year-old Herta will drive the No. 98 car.

"It's going to be awesome," Herta said. "It's cool walking around the factory here and seeing all the old faces I haven't seen for a few years."

With Herta as the driver and the 20-year-old Steinbrenner IV serving as team principle, it could be one of the youngest pairings in IndyCar history.

But there will be an all-star lineup to help out the youngsters.

Andretti now has four cars in the second-tier Indy Lights and four more in the IndyCar Series.

And while all of the drivers in the developmental series are under age 25, the primary series has a star-studded cast: 35-year-old Ryan Hunter-Reay, the 2014 Indianapolis 500 winner; 25-year-old Alexander Rossi, who won last year's 500 as a rookie; 29-year-old Marco Andretti, the 2006 runner-up at Indy; and 39-year-old Takuma Sato.

Michael Andretti, Marco's father, and former world champion Mario Andretti, Michael's father, will help get the Steinbrenners up to speed on succeeding in their newest venture.

And if that's still not enough, Herta can always call his father, Bryan, a former driver for Andretti Autosport who won the 2011 Indianapolis 500 as the car owner for the late Dan Wheldon. The younger Herta said he wanted No. 98 as a tribute to Wheldon, a two-time 500 winner, and intends to use an updated version of his father's helmet design.

Not surprisingly, the Steinbrenners enter the business with big expectations.

"I met Colton about four years ago when he was racing in the Skip Barber Series," George Steinbrenner IV said. "We've kind of kept in touch ever since. I feel like we know how we can work together to the point that we can start winning races this year."

Herta appears to have a promising future after winning the 2013 Pacific Formula F1600 championship, finishing third in the 2015 MSA Formula championship and winning four times in Europe last year. He will now compete full-time in his home country for the first time since 2014.

Andretti also has a solid track record working with young drivers, including Carlos Munoz in 2012. Four years later, the Colombian racer is becoming one of fastest rising names in the primary series.

For the Steinbrenners, getting involved in racing is not a hobby.

"As a kid growing up, I really liked open-wheel racing -- Formula One and IndyCar. That's what I loved, those two and drag racing, top fuel," Hank Steinbrenner said. "I was a big Jim Clark fan in Formula One and I was a Mario fan in IndyCar. I followed Mario very closely, and you could put him in anything and he could win."

Hank Steinbrenner said he and his father, George III, shared a passion for horse racing and automobile racing, a passion apparently that has been passed down to George IV.

So all Herta must do now is put one of racing's most impressive brand names in Victory Lane.

"It's a match made in heaven," Michael Andretti said. "My goal is not to have ever them (the Steinbrenners) ever want to leave. I wanted to do it together because I think it could be stronger for both of us."