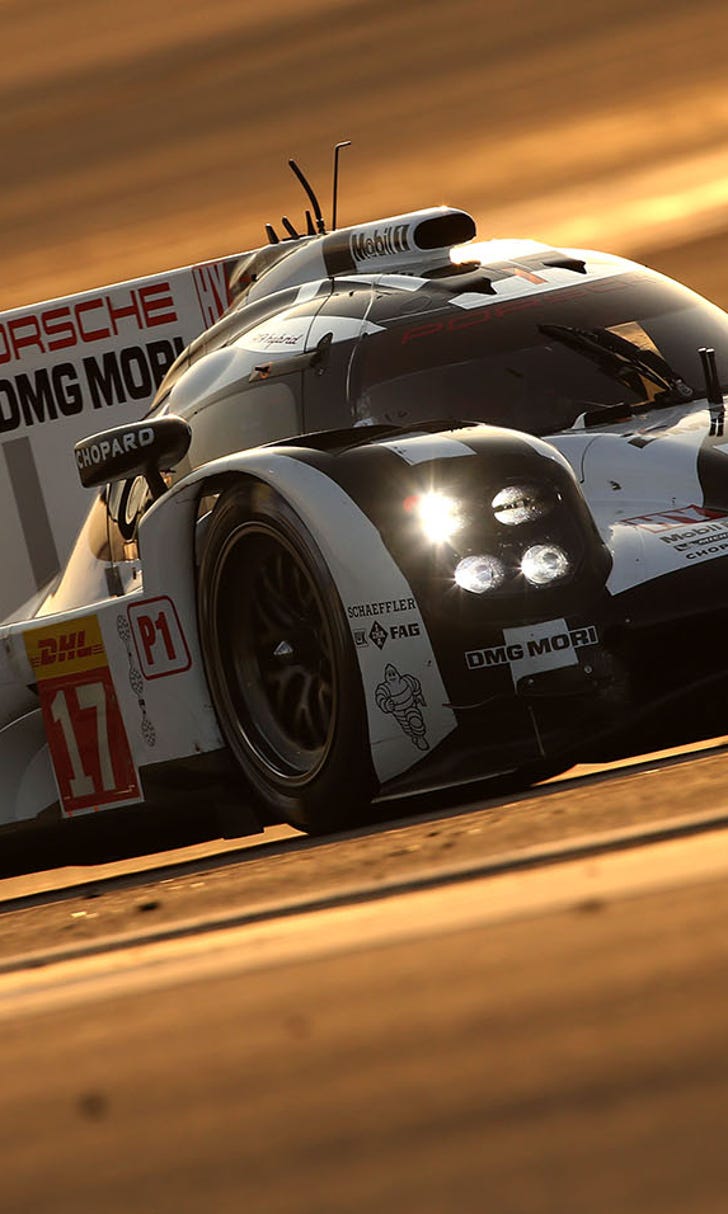 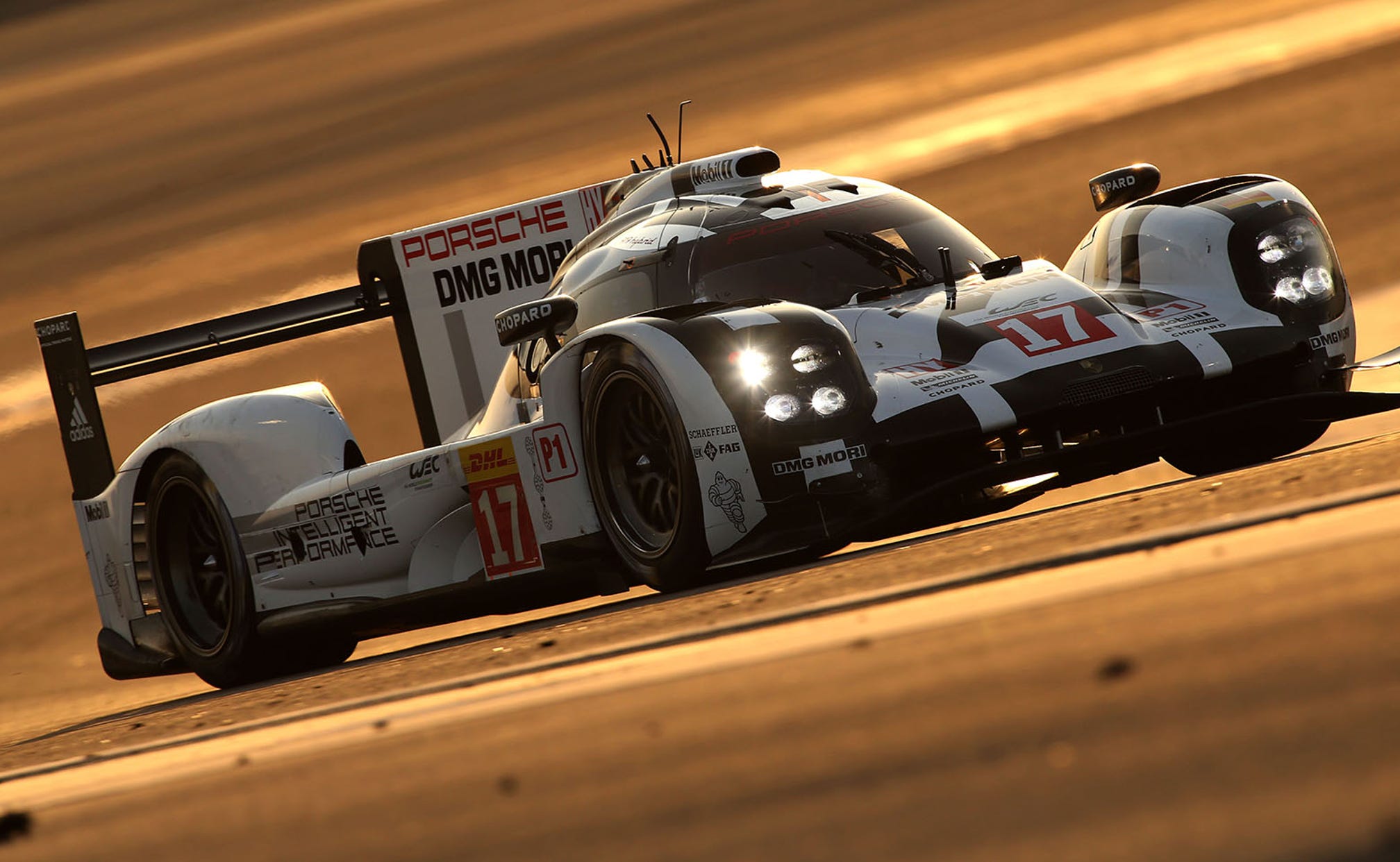 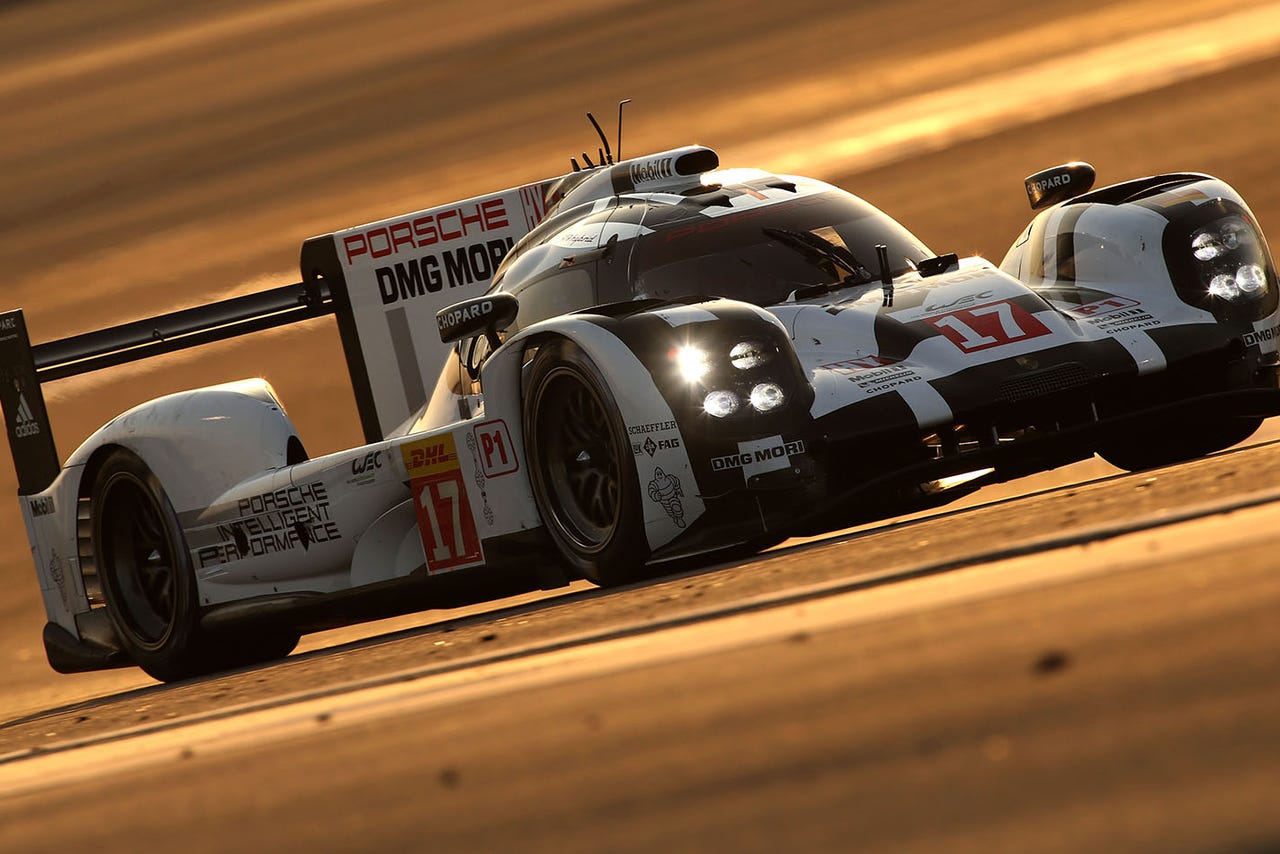 There were a number of stories that rocked the sports car racing industry this year, both occurring on and off the track, which will likely shape the sport for years to come.

10. Intercontinental GT Challenge Launched — SRO Motorsports Group is aiming to return to the global stage with the announcement of an initial four-round, manufacturer-based GT3 championship encompassing the Bathurst 12 Hour, 24 Hours of Spa, 12 Hours of Sepang and a new six-hour event at COTA. Further expansion is under consideration for 2017.

9. Vanthoor Misses Out on Title — Multiple fractures from a heavy Qualifying Race crash at Misano took Laurens Vanthoor out of winning the Blancpain GT Championship. The Belgian was forced to miss the final round of the season, a race that saw co-driver Robin Frijns throw away the Sprint title, but still claim the overall drivers’ championship.

8. Tragedy at the Nurburgring — A freak accident, which saw Jann Mardenborough’s Nissan GT-R NISMO GT3 catch air and flip into a fan zone during a VLN race, resulted in a death of a spectator and considerable new safety measures at the Nordscheilfe. It included a speed limit imposed at sections of the track during the Nurburgring 24, although that will now be lifted due to more track work being undertaken this winter. 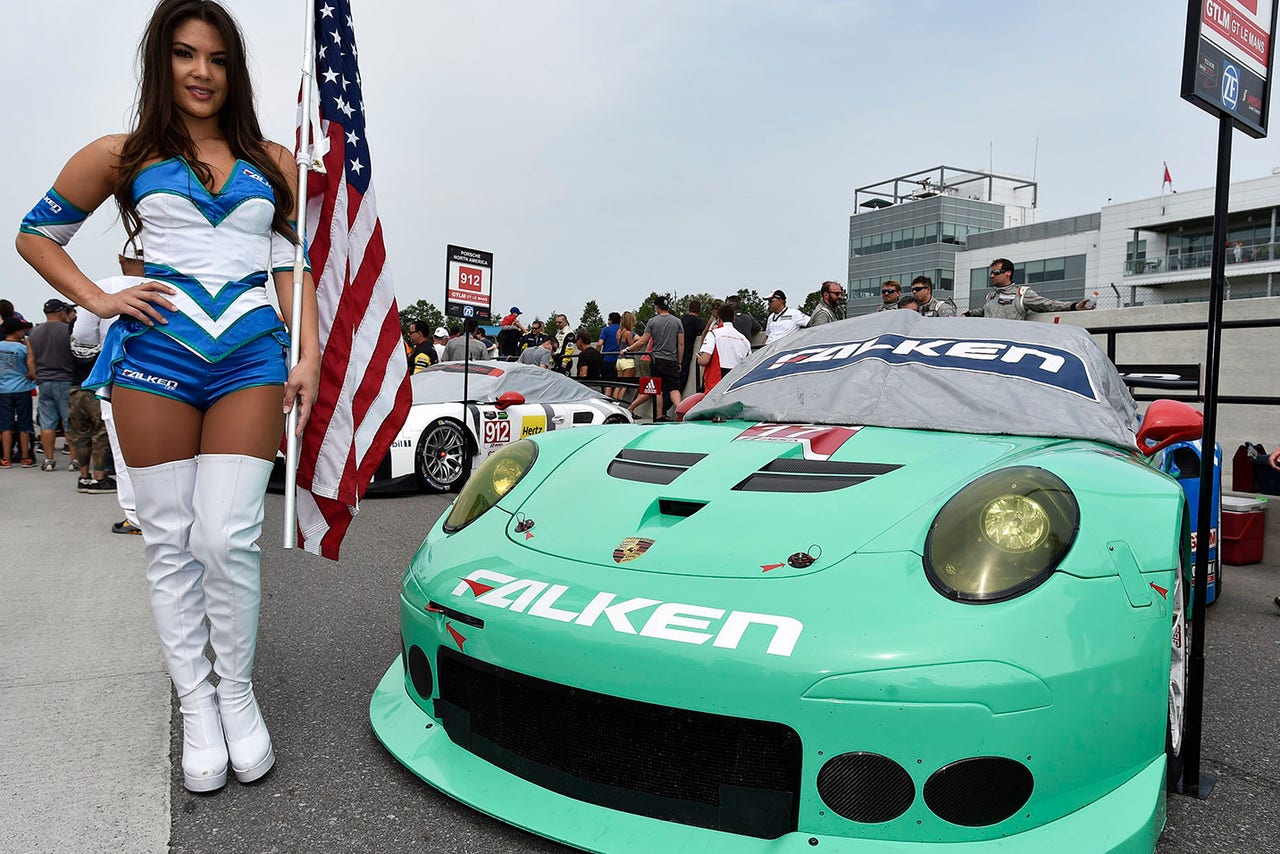 The No. 17 Porsche 911 RSR Falken Tire machine seen on the grid prior to the TUDOR Championship race at Canadian Tire Motorsports Park.

7. Marc VDS & Team Falken Tire Cease Operations — Two leading teams from Europe and North America are no more, following separate decisions to discontinue operations of Marc VDS Racing and Team Falken Tire from European GT3 and IMSA competition, respectively. Both teams enjoyed success in 2015, with the Belgian squad claiming victory in the 24 Hours of Spa and Falken taking GTLM victory in the Six Hours of The Glen.

6. PWC’s Missed Opportunity — New teams, GT3 eligibility and renewed interest greeted Pirelli World Challenge for its 25th anniversary, yet the sprint race championship failed to take advantage of the opportunity, with management issues leading to controversy, paddock distress and some mid-season withdrawals. With changes already made, things are already on the rebound for 2016. 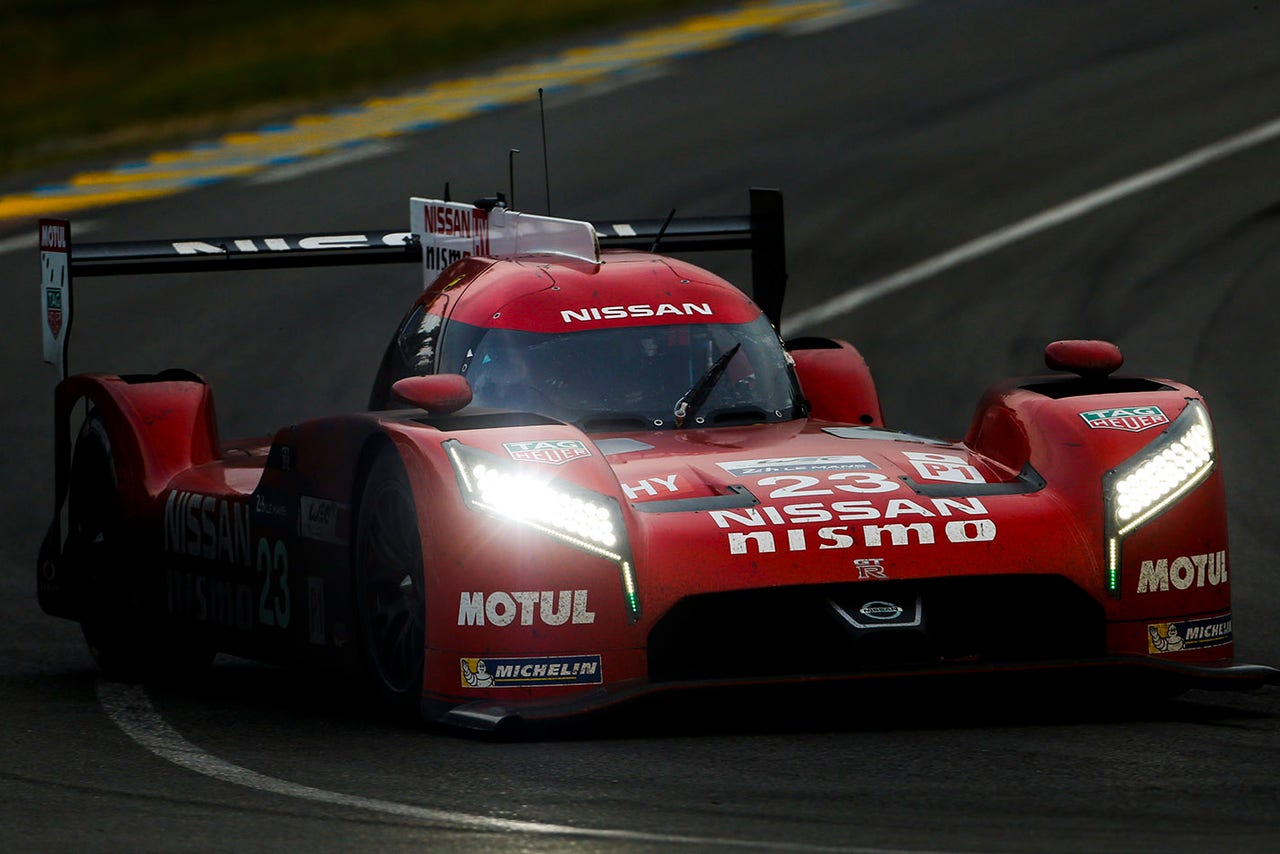 5. Nissan’s LMP1 Failure — Unveiled during a Super Bowl ad, the Nissan GT-R LM NISMO proved to be the biggest prototype failure since the Aston Martin AMR-One. The front-engined, front-wheel drive LMP1 car only took part in the 24 Hours of Le Mans, without a functional hybrid system, but perhaps was overshadowed by a major marketing push that made the car to appear to be a winner. New management should help turn around the program in 2016.

4. Ford GT Announced — Sports car racing’s worst-kept secret was finally made official at Le Mans when Ford announced its return to La Sarthe with Chip Ganassi Racing campaigning a pair of Ford GTs in both the FIA World Endurance Championship and IMSA WeatherTech SportsCar Championship in 2016. There’s since been much buzz around the factory program since, which will debut at Daytona in January.

3. Fallout from VW Emissions Scandal — While not yet having a major impact on its sports car racing activities, the VW emissions scandal rocked the industry in late September, casting uncertainty over the company’s future in motorsports. However, nearly all of its factory programs will continue in 2016, except for scaled back efforts at Le Mans for both Porsche and Audi.

2. New LMP2 Regulations for 2017 — First revealed in a Sportscar365 exclusive in February, the ACO, FIA and IMSA’s proposal to limit LMP2 involvement to four constructors and a single engine supplier in 2017 was officially green-lighted in June, changing the face of the cost-capped category drastically. IMSA will continue to embrace multiple engine manufacturers and OEM-specific bodywork, with existing LMP2 cars grandfathered through 2017. 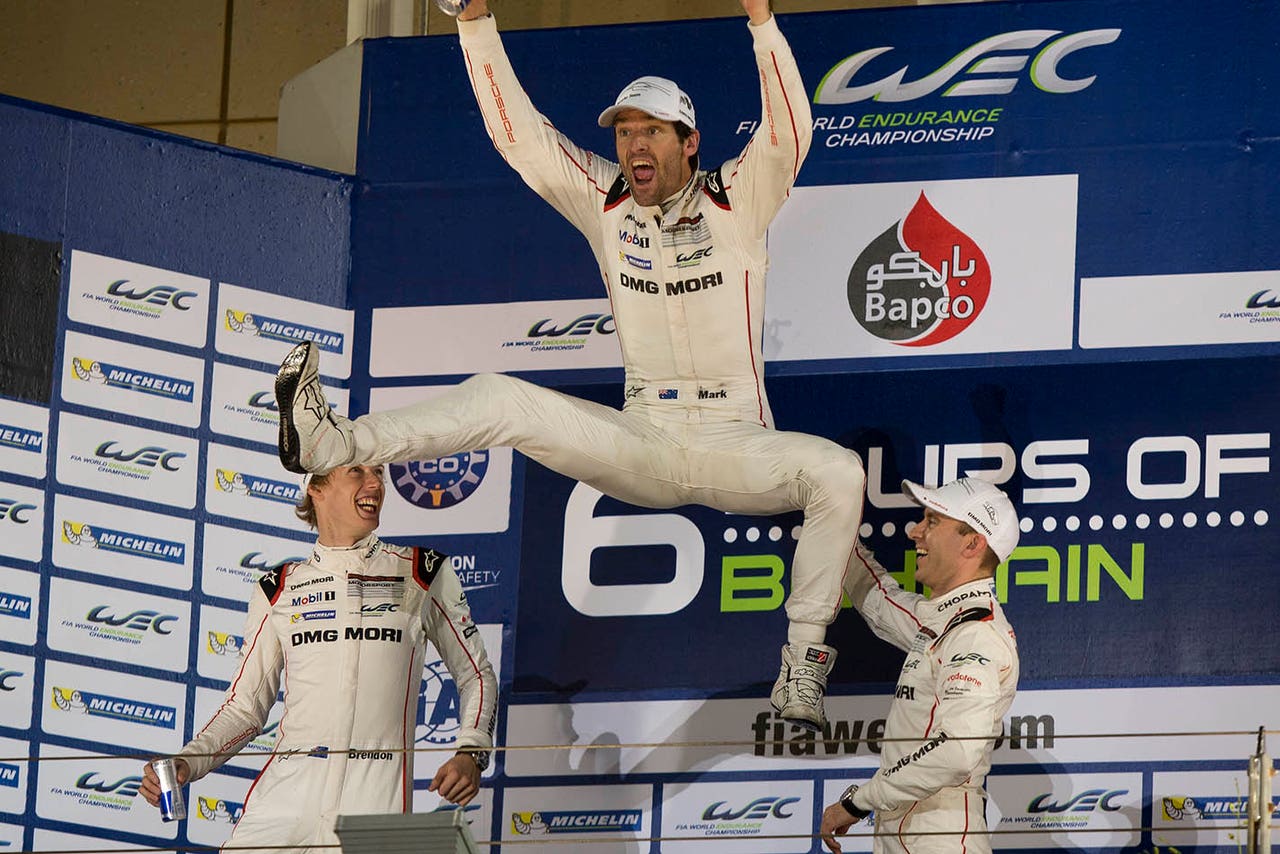 1. Porsche’s Year of Dominance — The German manufacturer enjoyed a banner year, by sweeping the WEC LMP1 and GTE titles, IMSA GTLM championships, along with overall victories at the 24 Hours of Le Mans and Petit Le Mans, the latter coming with its GTE-spec Porsche 911 RSR. It will be hard for any manufacturer to ever top what Porsche achieved in 2015.