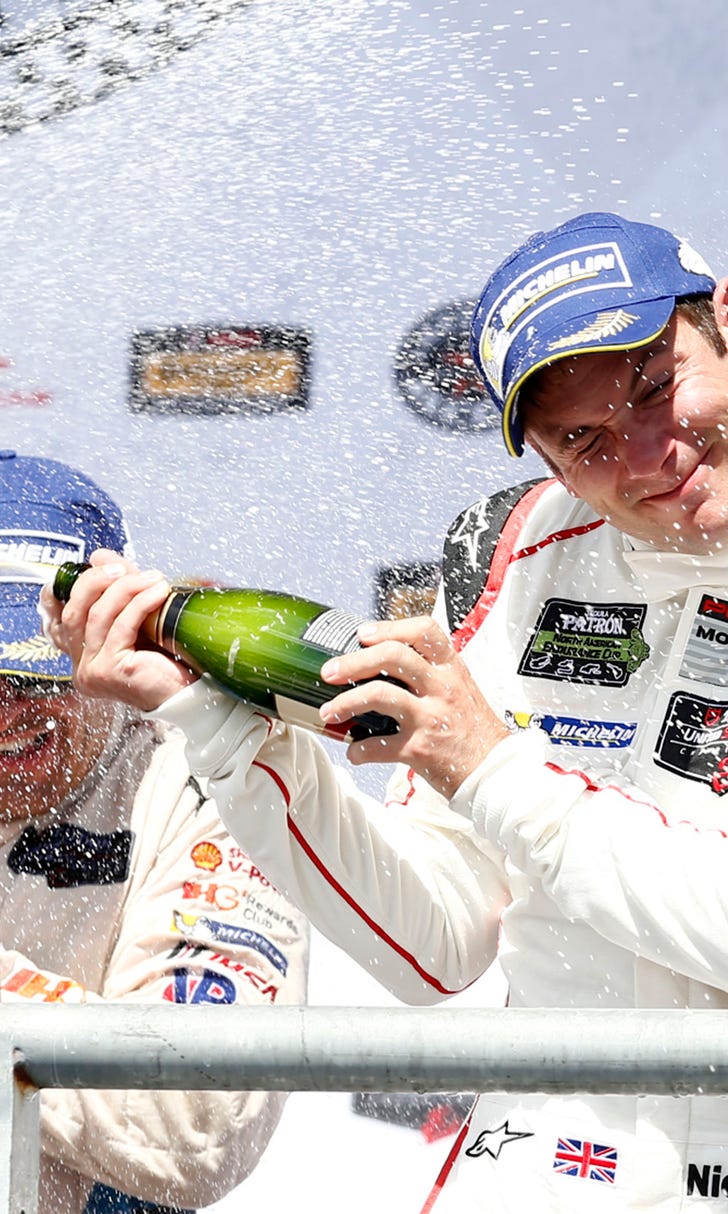 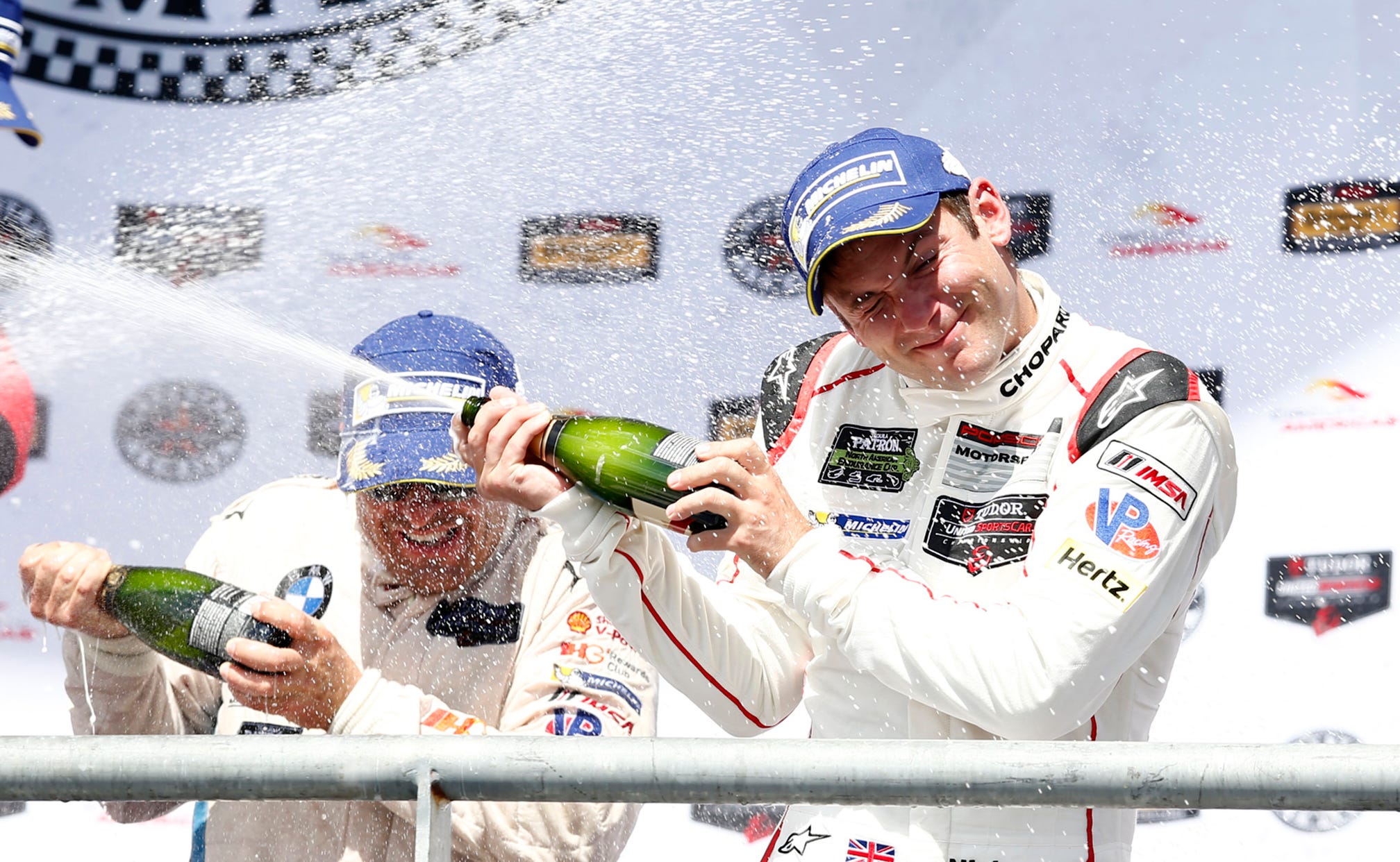 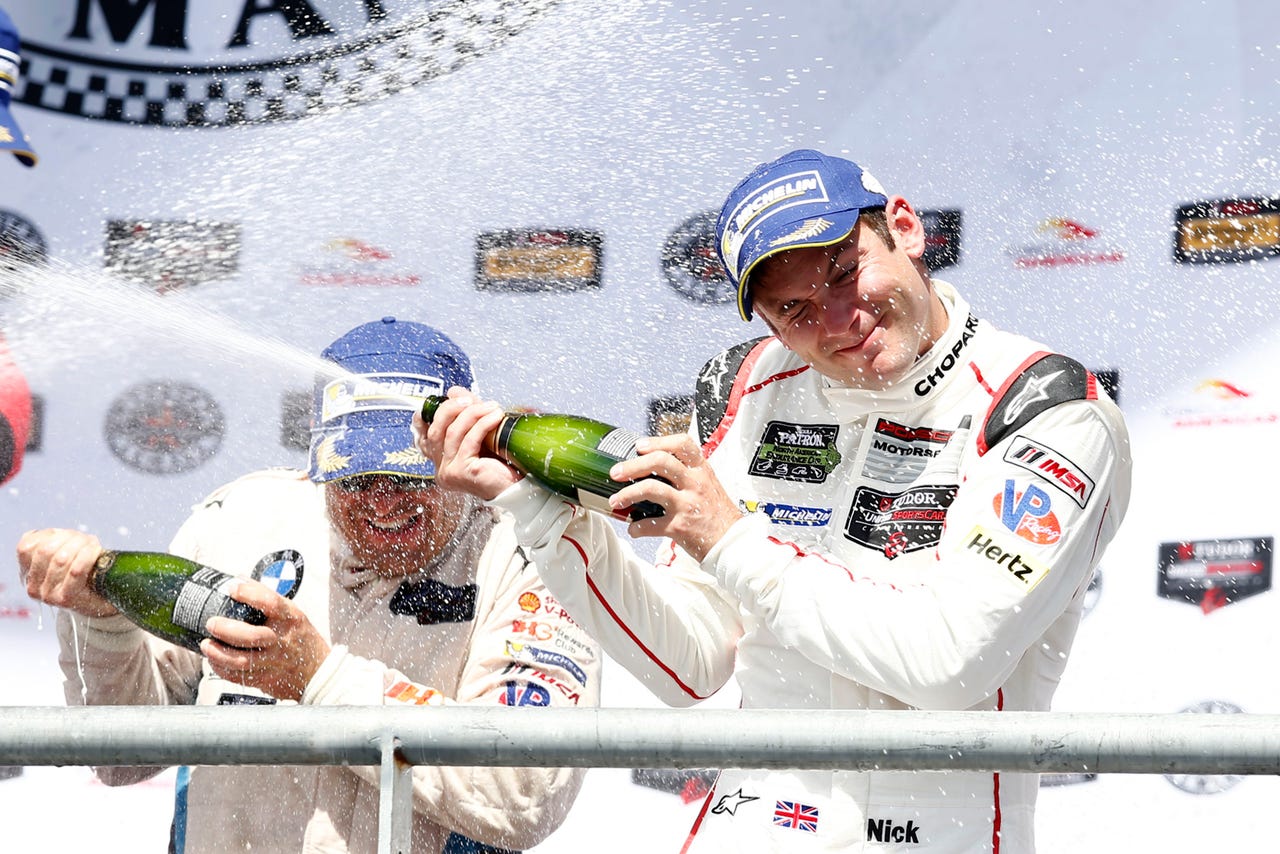 From the FIA World Endurance Championship to IMSA, Blancpain GT, European Le Mans Series, Pirelli World Challenge and numerous other championships worldwide, there were plenty of talent that was on showcase this year.

10. Laurens Vanthoor -- While the Belgian missed out on the Blancpain GT Series title due to multiple leg and hip fractures from an accident at Misano, Vanthoor still enjoyed a strong season, with five Blancpain Sprint Series wins and helping Belgian Audi Club Team WRT secure the teams' championship. He also played a pivotal part in the team's victory in the Nurburgring 24, while showing strong pace in his LMP2 debut at Le Mans with OAK Racing.

9. Gianmaria Bruni -- While the results don't show it, the rapid Italian driver extracted the most out the Ferrari 458 Italia this year in the FIA World Endurance Championship. Bruni's two GTE-Pro class wins alongside AF Corse co-driver Toni Vilander, including an ironman drive in Fuji, proved his position as one of the best GT drivers in the world, despite the performance advantage of the Porsche 911 RSR in the second half of the season.

8. Nick Catsburg -- The rapid Dutchman proved to be one of the next GT stars in the making, thanks to a standout 2015 season. Catsburg's defining moment came at the 24 Hours of Spa, where he took the Marc VDS Racing BMW Z4 GT3 to victory, while also enjoying success in the Blancpain GT Series and Pirelli World Challenge, alongside his World Touring Car Championship commitments with Lada.

7. Brendon Hartley -- The Kiwi impressed in his second season in the LMP1 ranks with Porsche, scoring four wins alongside Timo Bernhard and Mark Webber en route to the Drivers' World Championship. Alongside Bernhard and Neel Jani, Hartley was routinely one of the quickest Porsche 919 Hybrid drivers and proved his worth as one of the top sports car drivers in the world.

6. Patrick Pilet -- It was a memorable year for the Frenchman, who took home the IMSA GT Le Mans Drivers' Championship and helped Porsche sweep the GTLM/GTE-Pro class titles in both series this year. Pilet claimed a season-high four class wins in IMSA competition, including an epic overall triumph at Petit Le Mans, while claiming victory in the WEC season finale in Bahrain.

5. Sam Bird -- The open-wheel ace shined in his first full season of sports car competition, taking G-Drive Racing to the LMP2 World Championship with a season-high four class wins alongside Roman Rusinov and Julien Canal. Bird was in a league of his own against the LMP2 competition, showing the Englishman's worth as a likely future LMP1 factory driver.

4. Andre Lotterer -- The 2012 LMP1 World Champion was again one of the quickest in the class, despite the pitfalls of the Audi R18 e-tron quattro, which was no match on pure pace to the title-winning Porsche 919 Hybrid. Lotterer, however, scored wins in the opening two races alongside longtime co-drivers Benoit Treluyer and Marcel Fassler, who also drove strong stints this year.

3. Richard Westbrook -- The 2015 IMSA Prototype Championship should have gone to Westbrook, if for not a costly mistake by one of his co-drivers in the season-ending Petit Le Mans. The Englishman had a number of standout drives in the VisitFlorida.com Racing Corvette DP this year, highlighted by wins at Mazda Raceway Laguna Seca and Watkins Glen with co-driver Michael Valiante.

2. Timo Bernhard -- After more than a decade with the German manufacturer through all disciplines, Bernhard claimed the crowning achievement of his career by winning the WEC World Drivers' Championship alongside Hartley and Mark Webber. However, it was the German driver that was consistently ahead on the time sheets and Porsche's quickest LMP1 driver with four overall wins.

1. Nick Tandy -- It was a storybook year for the 31-year-old Englishman that will likely never be repeated again. Tandy won in nearly everything he stepped foot into, from his overall triumph at the 24 Hours of Le Mans to success in the WEC with KCMG and a standout performance in IMSA with helping take Pilet to the GTLM title, he was the only driver to have claimed victories in three different ACO-recgonized classes. While the Le Mans win ranks as his biggest career achievement to date, Tandy's impressive drive in the wet to take a Porsche 911 RSR to the overall win at Petit Le Mans will be remembered for years to come.