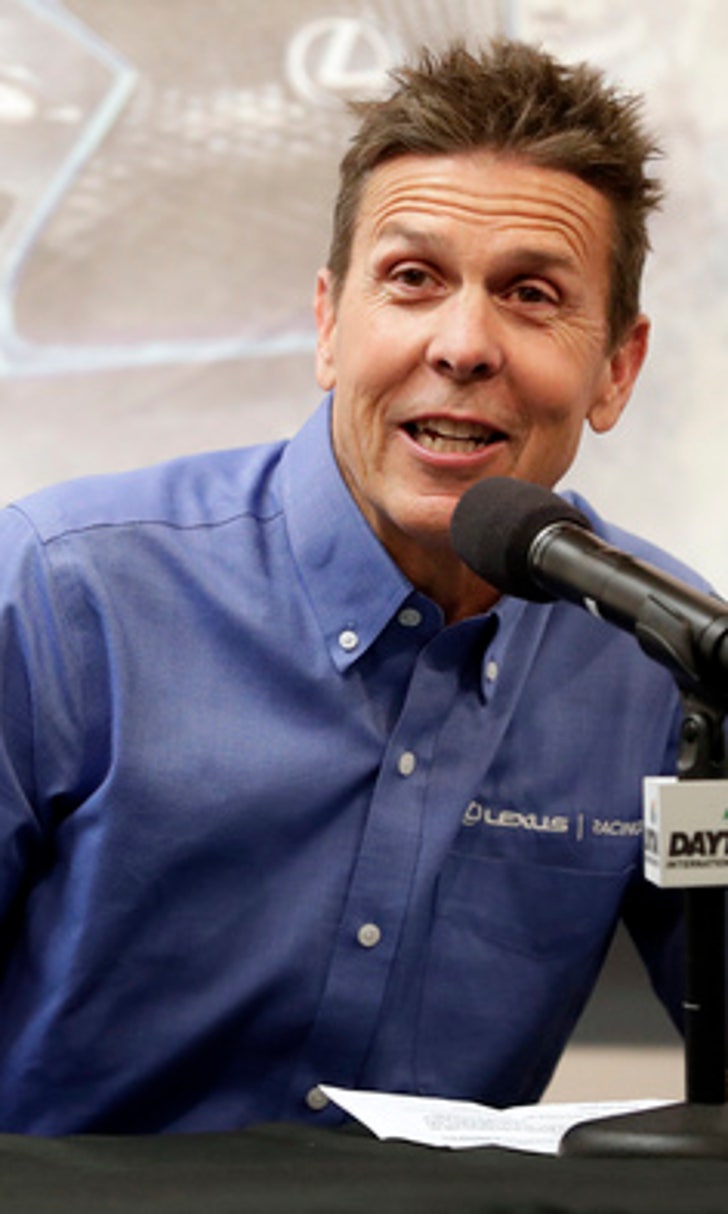 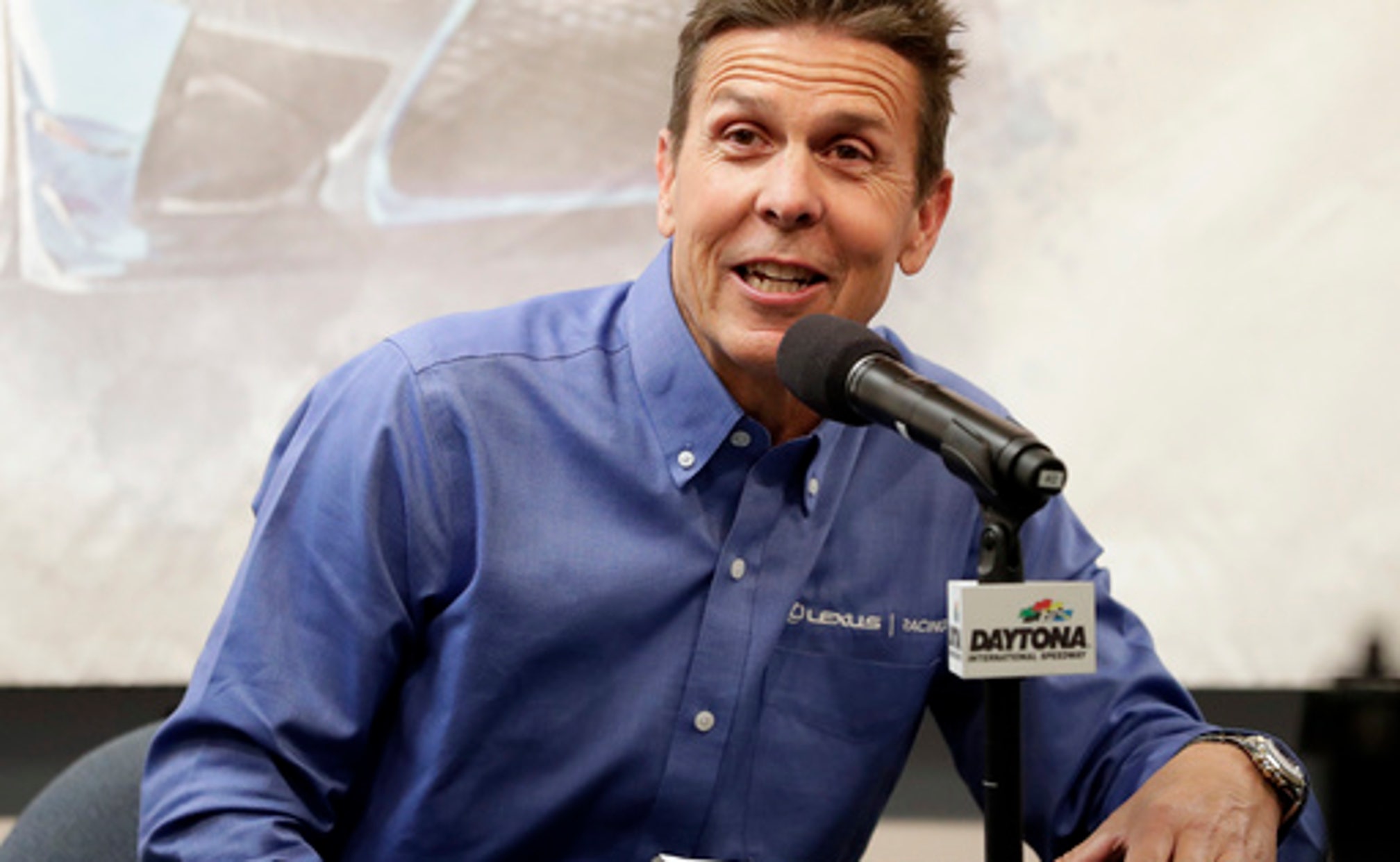 DAYTONA BEACH, Fla. (AP) Scott Pruett, one of the most prolific American sports car racers in history, will end his 50-year driving career following the Rolex 24 at Daytona this month.

He has a record 60 wins in American sports car competition. His five Rolex 24 wins are tied for most with Hurley Haywood.

''I'm glad he's retiring - now I don't have to worry about him getting a sixth win,'' said Haywood, joking on Friday. ''Scott is a really a remarkable driver. He's one of the most versatile drivers I've ever seen, he can drive anything.''

Pruett, who turns 58 in March, also won five titles when the series ran as Grand-AM, and two championships under IMSA.

Pruett told The Associated Press of his decision to call this year's Rolex his last as a driver before testing for the prestigious event began Friday at Daytona International Speedway. He said he will continue to work with the Lexus, the manufacturer he teamed with to help develop and promote the Lexus IS F performance sedan and Lexus LFA supercar in 2008.

Pruett will compete in the Rolex on Jan. 27-28 with 3GT Racing. Pruett will team with co-drivers Dominik Farnbacher, Jack Hawksworth and David Heinemeier Hansson in the No. 15 Lexus for the twice-round-the-clock endurance race.

''Daytona is a magical place for me and I love it,'' Pruett said. ''I've always said the Rolex 24 at Daytona is like the Super Bowl of Motorsports because you're bringing the best of the best from all over the world and the challenge of both man and machine is fierce. What better way to say goodbye to the sport I love than at this revered place, surrounded by my respected peers and die-hard fans.''

Pruett is calling it a career the same year he celebrates his 50th season as a racer. He first began racing go-karts in California when he was 8 years old.

He takes pride in being able to leave racing, a sponsorship-driven sport, when he was ready and that he didn't either age out or was forced out because of funding.

''The unfortunate reality of all major sports is that if you are putting up the numbers, and winning races and winning championships, you continue to have a ride, and that has always been where I have been able to set myself apart from some of the other guys,'' Pruett said. ''As soon as you are not getting the job done, you are out the door.''

Sports cars are where Pruett dominated, but he was also one of the first drivers to adapt to various disciplines. He raced Indy cars under the CART banner for 10 seasons and won two races, scored 15 podiums and was the 1989 Indianapolis 500 co-rookie of the year.

Asked by AP if he had any disappointments in racing, he said: ''Just one. Not winning in NASCAR. I came close. I finished second, I finished third, but I never won. I wish I would have won a NASCAR race.''

''Scott Pruett is a legend of sports car racing,'' said IMSA President Scott Atherton. ''His on-track accomplishments and larger-than-life personality made him the face of American road racing. He became a household name among race fans through his versatility, and while he also enjoyed success in IndyCar and NASCAR, his sports car racing r�sum� is what made him a hall of famer.''

Although Pruett plans to assist Lexus off the track and during events, retirement will afford him extra time with his California winery. Wine Spectator rated Pruett Vineyard's 2014 estate syrah equal to the world's best.

The winery is a family business for Pruett, who runs the vineyard with his wife and three children.